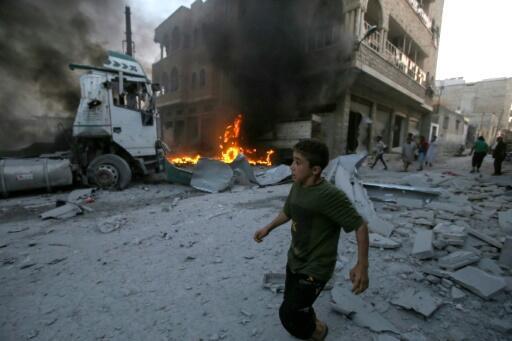 Turkish President Recep Tayyip Erdogan and his American counterpart Donald Trump have agreed to continue their cooperation in the Syrian region of Idleb, where an offensive is underway against jihadists and rebels, "to prevent new humanitarian crises ", Ankara announced on Wednesday.

The two presidents, who spoke by telephone in the evening, have the common objective of "continuing their cooperation to protect civilians in Idleb (...) and prevent further humanitarian crises", according to the Turkish Presidency.

Since the end of April, shelling by the Syrian regime and its Russian ally have killed about 900 civilians in the Idleb region, according to the Syrian Observatory for Human Rights (OSDH). Sixteen civilians, including seven children, were killed on Wednesday.

During an official visit to Moscow, Erdogan had shared the day before his "serious concerns" about this region of northwestern Syria, one of the last not to be controlled by the regime of Damascus and border with Turkey, and warned that Ankara will react if his soldiers are put in danger.

After several months of intense bombing by Russian and Syrian aircraft, the armed forces of Syrian President Bashar al-Assad launched in early August an offensive on the ground, taking over several important localities.

Triggered in 2011 by the repression by power of pro-democracy protests, the war in Syria claimed more than 370,000 lives.

In Moscow, Erdogan and Putin express concern for Idleb 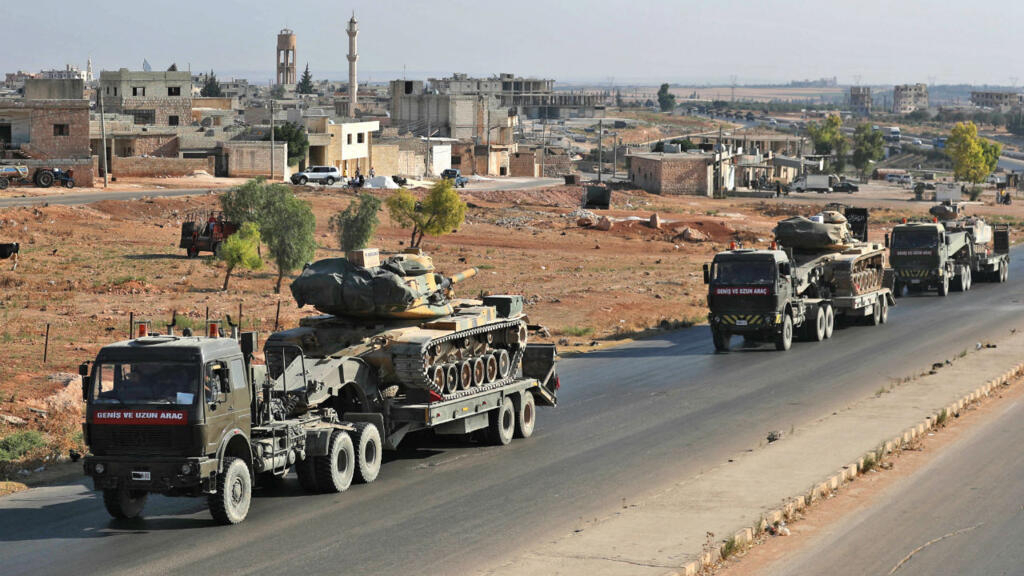 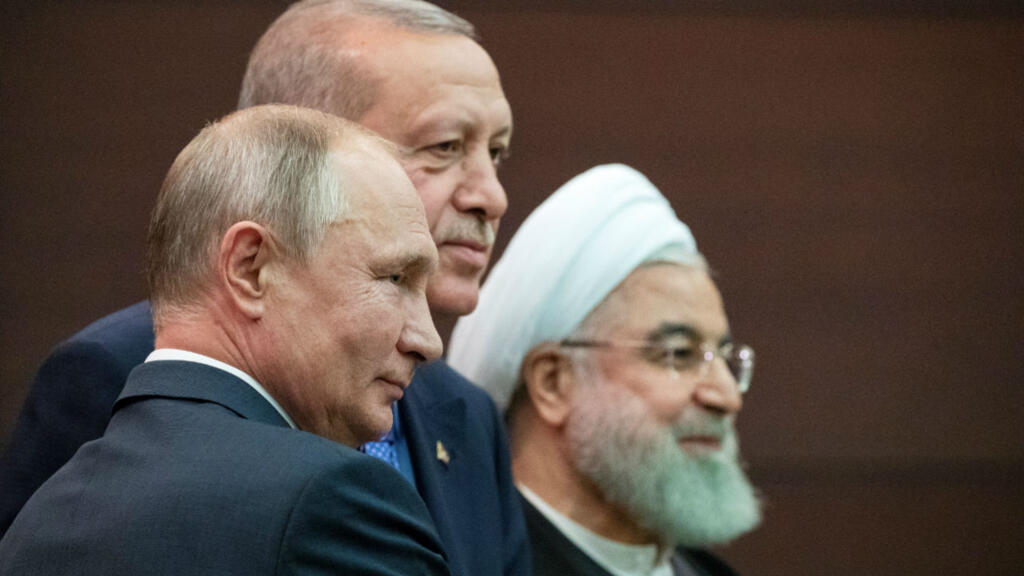 Ankara, Moscow and Tehran Agree on Constitutional Committee for Syria 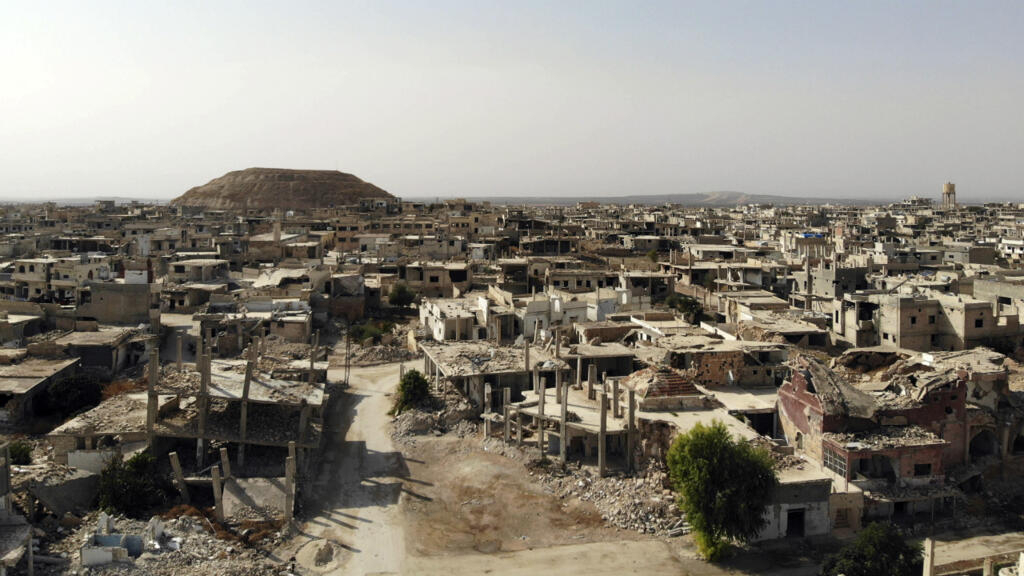 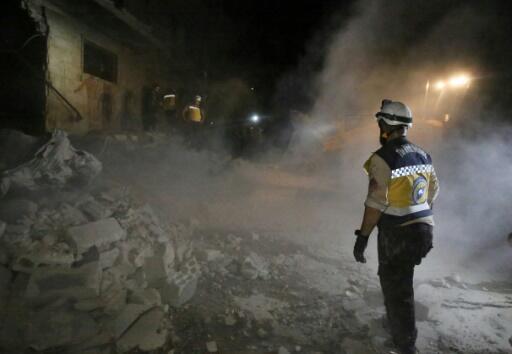 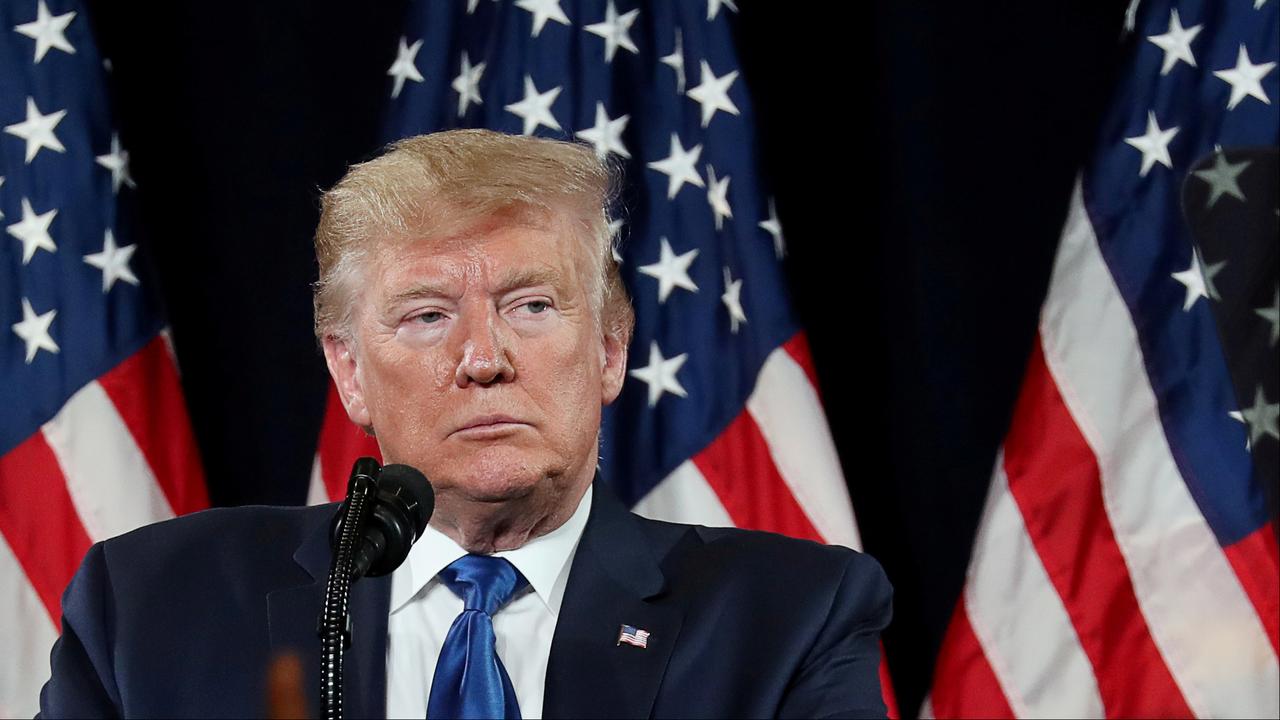 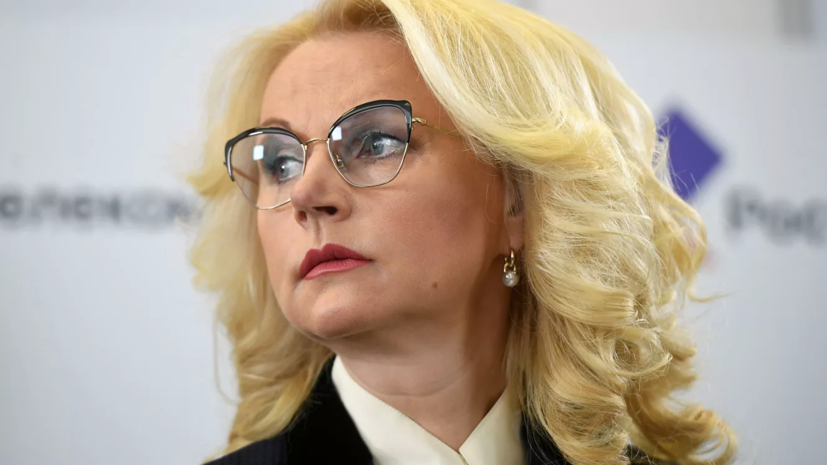 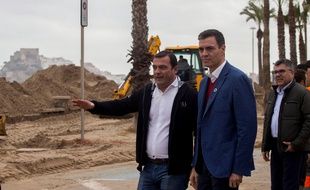 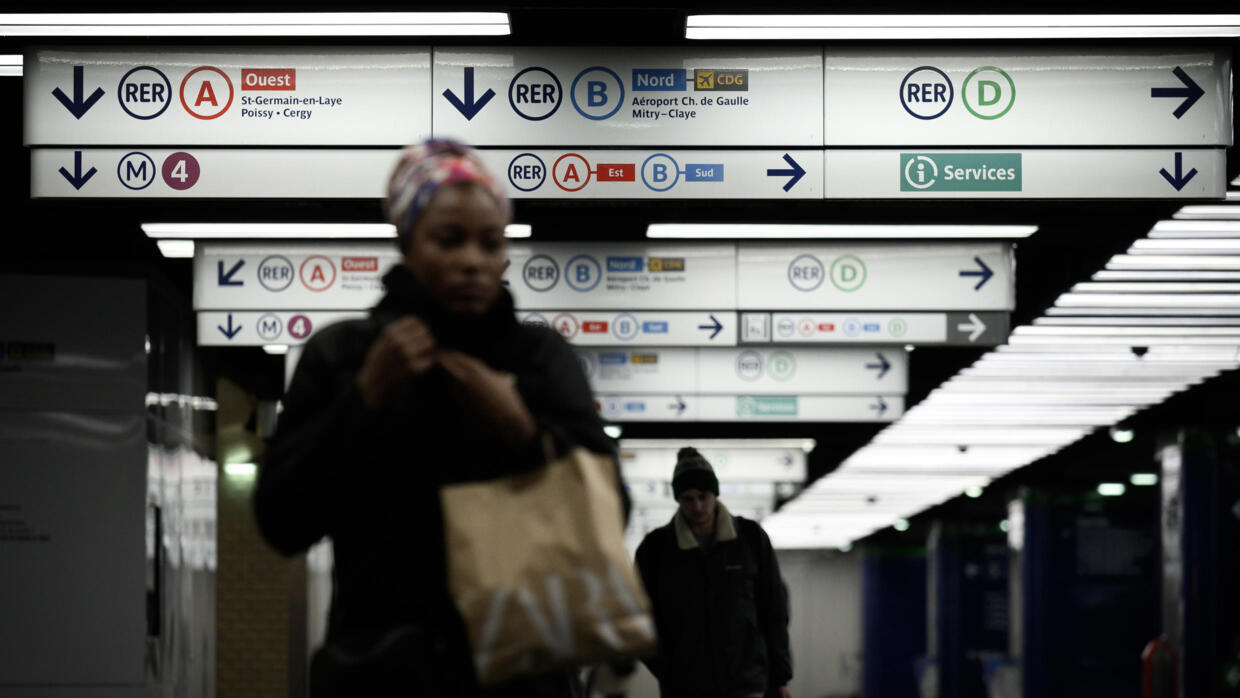 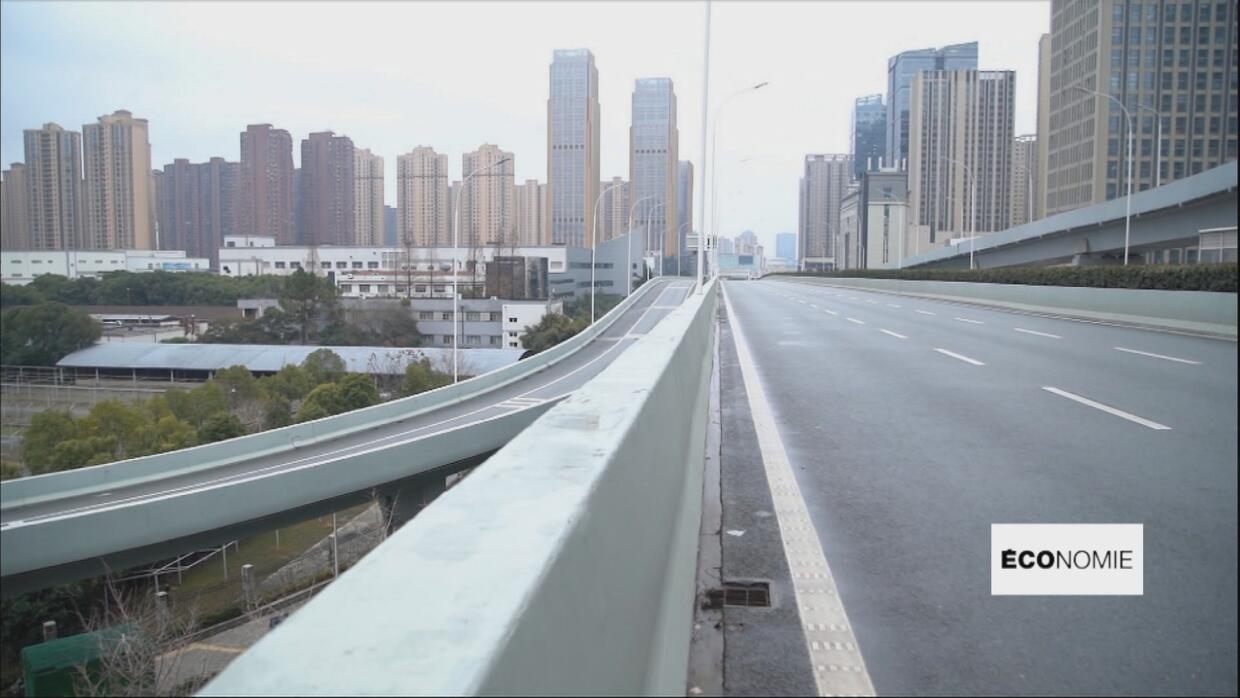 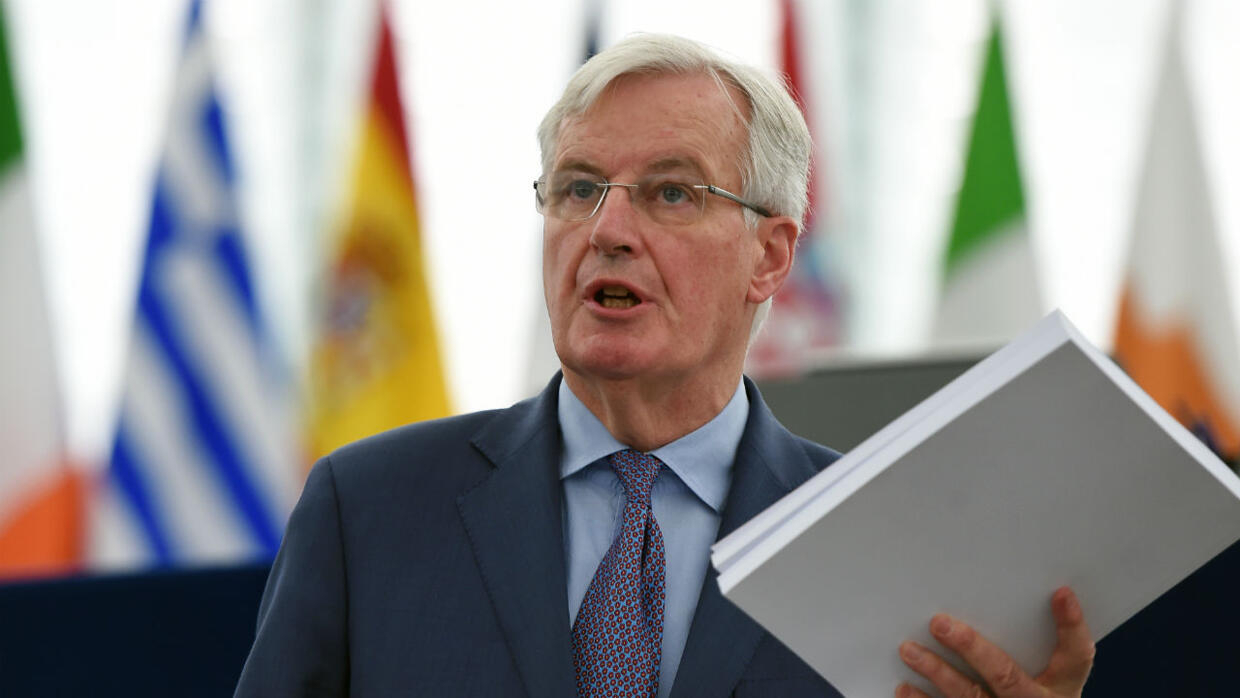 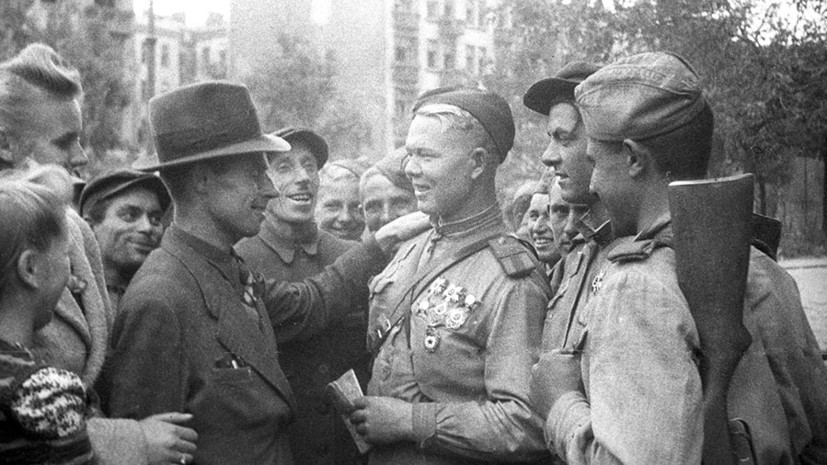