Two years after being devastated by Hurricane Maria, the island and the entire region are witnessing the arrival of the tropical storm Dorian, which could become more intense.

Two years after being devastated by hurricane Maria, the island and the whole region are coming with fear of tropical storm Dorian, which could become more intense.

US authorities announced Tuesday that they have mobilized thousands of federal agents in Puerto Rico, in anticipation of what may be the first hurricane to hit the island since those who ravaged it twice in 2017.

According to the US National Hurricane Center (NHC), Dorian - for the moment a tropical storm - could become a " hurricane when it moves (ra) near Puerto Rico and east of Hispaniola, " the island that Haiti and the Dominican Republic share on Wednesday.

The Federal Emergency Management Agency (Fema) announced on Twitter that it mobilized 3,000 agents, " ready to intervene " on the spot. She also advises residents to provide enough food for ten days.

Complete your storm preparations for #Dorian today. Gather supplies to take care of your needs for at least 10 days:

For her part, Puerto Rico's new governor , Wanda Vazquez, has declared a state of emergency, while saying that the island is better prepared than Hurricane Maria in 2017.

The Caribbean on alert

The Caribbean will not avoid the passage of Dorian. Yesterday, at 18:00 GMT, the Dorian winds reached 85 km / h as the storm headed for this set of islands off Mexico, according to the NHC.

The Dominican Republic is also on the path of Dorian and should be affected by the storm Wednesday night, still according to the NHC. The meteorological center of the island has already issued an alert and all boats must now remain docked.

. @ NASAEarth and @NOAA satellites are tracking #TropicalStormDorian as it moves through the Atlantic Ocean and into the eastern Caribbean Sea. This image of the storm was captured on Aug. 26.

In Santo Domingo, the inhabitants of the neighborhoods bordering the Ozama River, which crosses the capital, fear especially the floods. Many are already ready to leave.

Even concern in Haiti and especially in Gonaives, the head of the department of Artibonite. This city, located at the seaside, is surrounded by hills on which no longer grow trees. This is one of the reasons why Gonaives are regularly flooded. RFI went there.

Look at this channel, it's never cleaned! The Town Hall does nothing for us. When the rain falls, the waters that come from the mountain of Biennac bring waste into our homes.

In September 2017, Hurricane Maria crossed the entire island of Puerto Rico, causing havoc whose territory is still struggling to recover.

The American president remembers it. " Wow! Another big storm heading for Puerto Rico. Will it stop one day ? Donald Trump said on Tuesday that the US had validated a record $ 92 billion in aid for the island last year.

Wow! Yet another big storm heading to Puerto Rico. Will it ever end? Congress approved 92 Billion Dollars for Puerto Rico last year, an all-time record of its kind for "anywhere."

Problem: the US Congress has allocated $ 42.5 billion in aid to the territory, according to the website of Fema , the federal agency that manages emergencies, but the island does not have for it moment perceived only 14.

A study, validated by the island authorities, estimates that 3,000 people were killed by Hurricane Maria and its aftermath. Former Puerto Rican governor Ricardo Rossello was forced to resign last month , partly because of strong criticism of his handling of the crisis.

Weather: Hurricane "Dorian" heads for the US coast 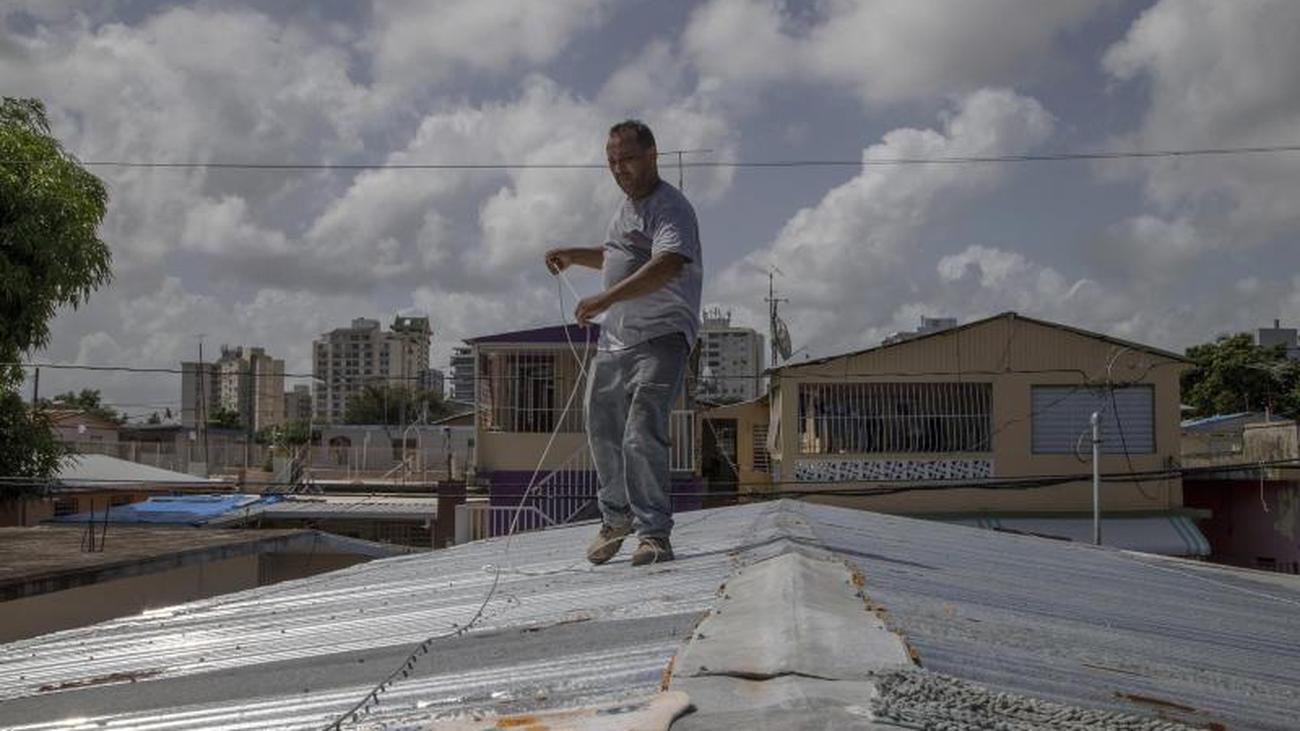 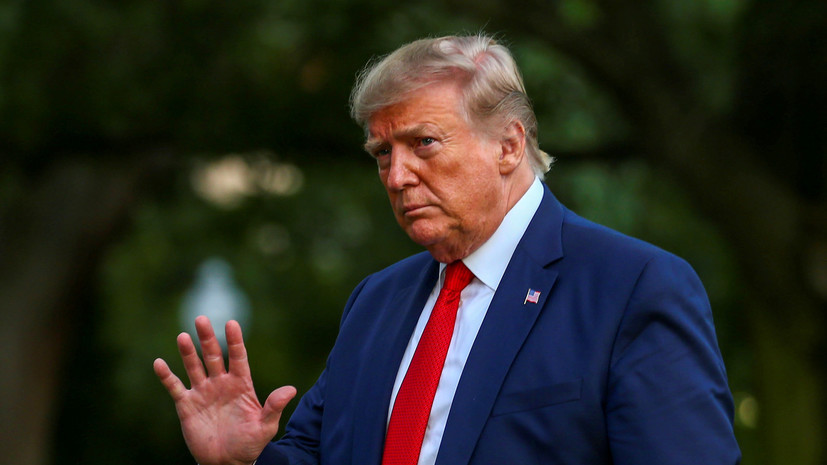 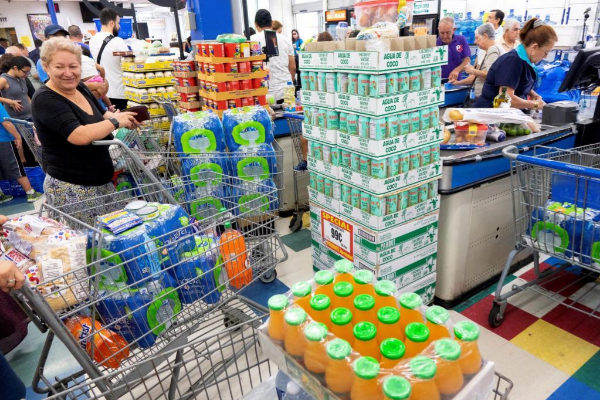 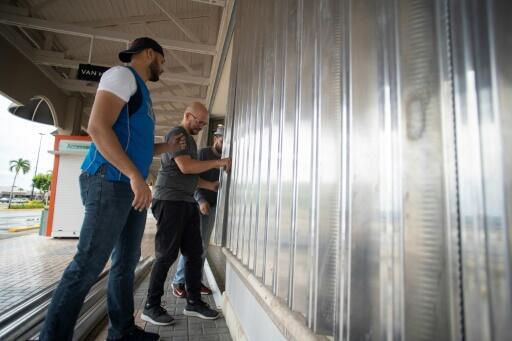 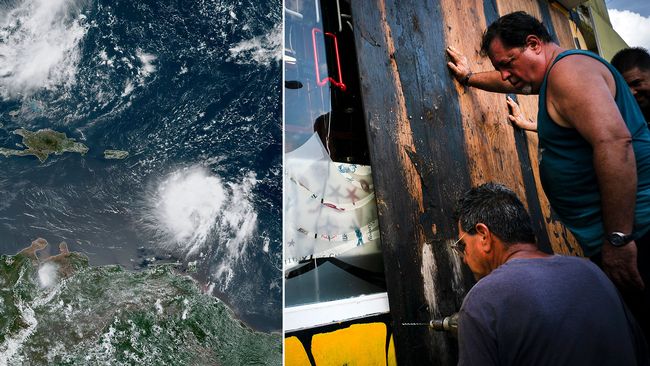 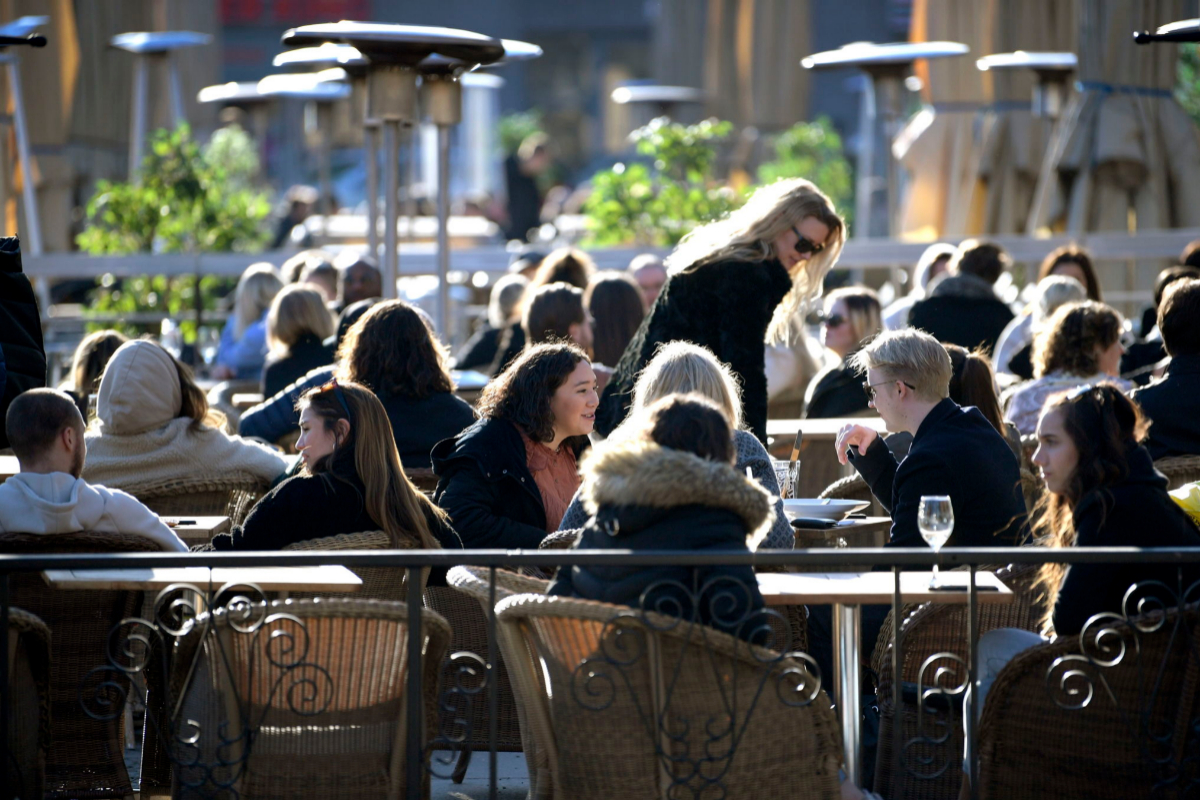 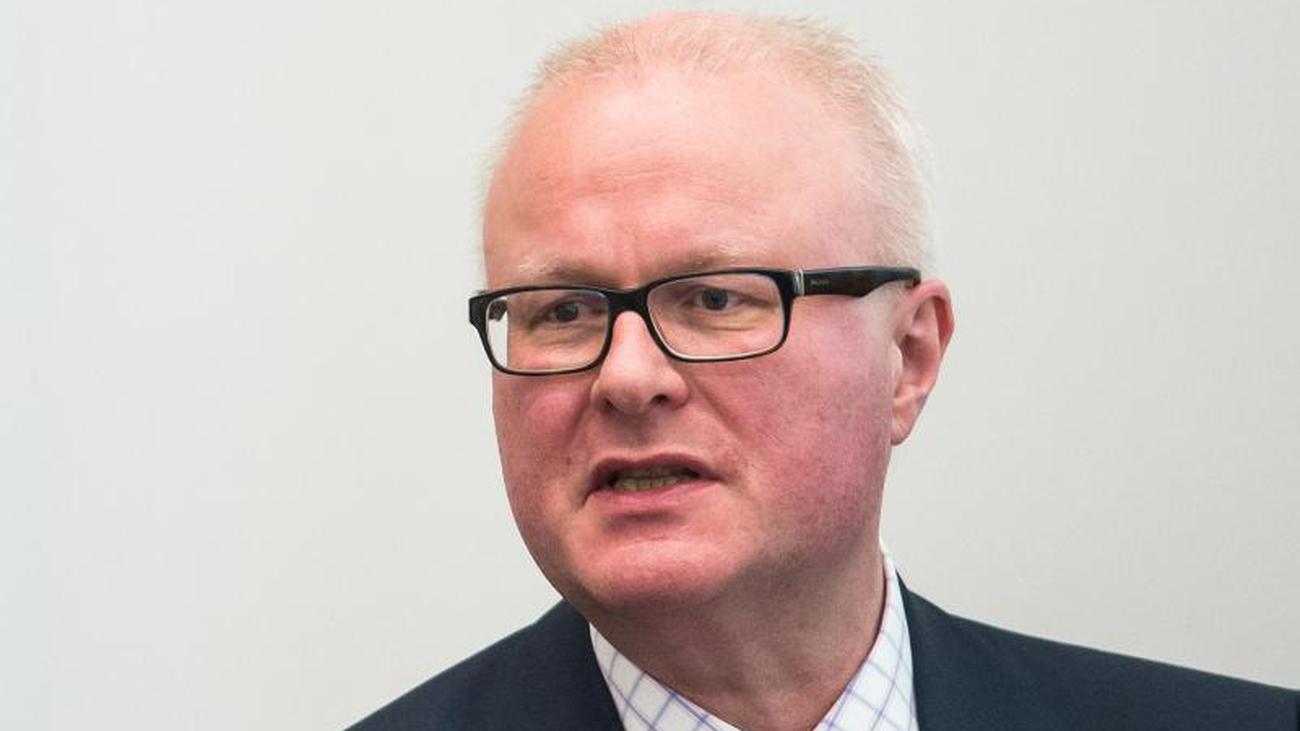 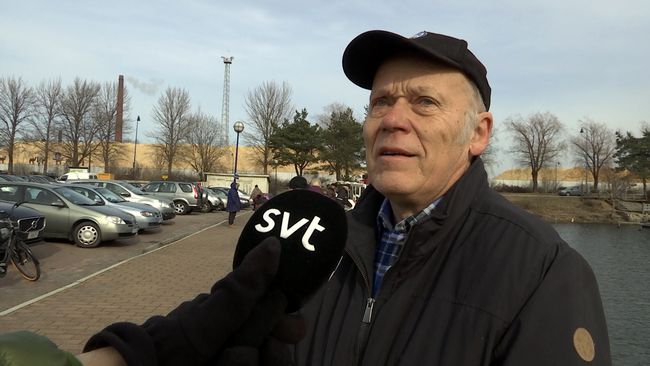 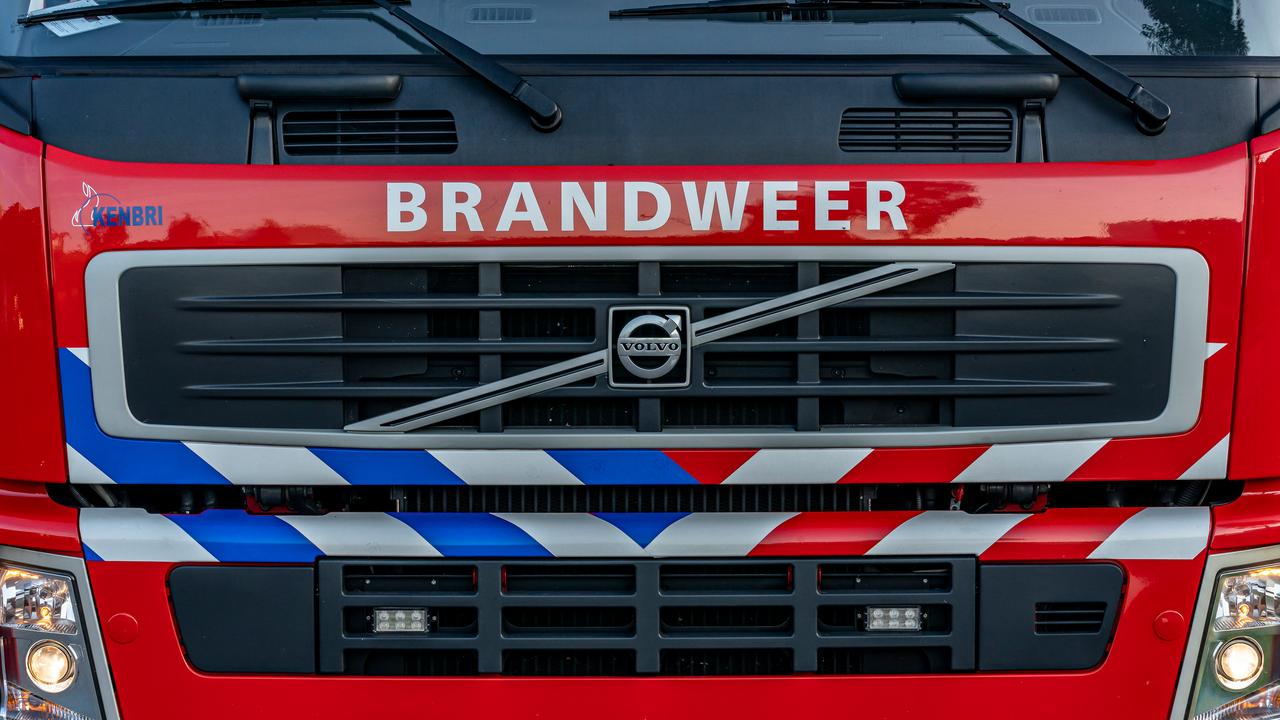 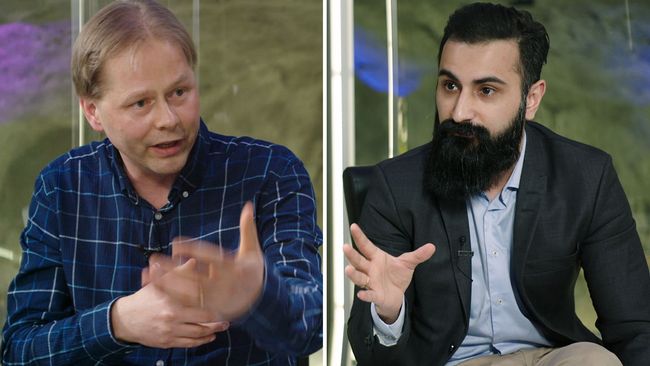 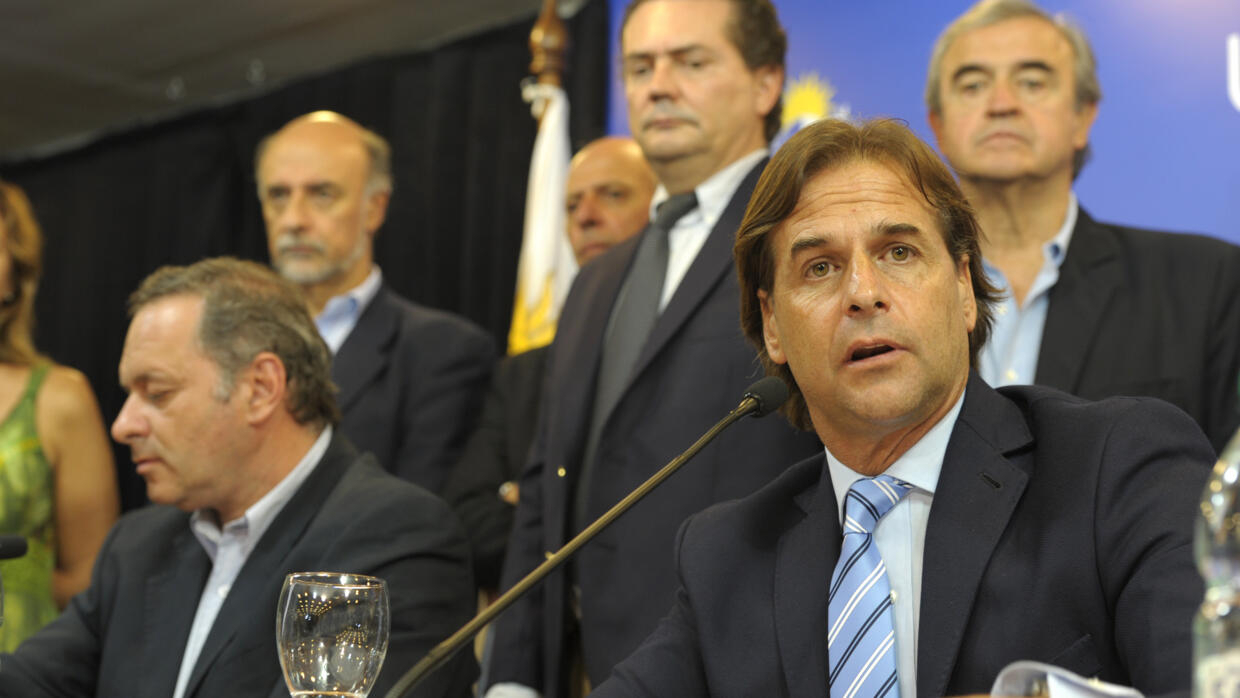