It's a new drama in the Mediterranean. At least five migrants have been killed and as many as 20 others are reported missing, following a

It's a new drama in the Mediterranean. At least five migrants have been killed and as many as 20 others remain missing after another shipwreck off Libya on Tuesday (August 27th). According to the Libyan navy, which gathered the testimony of survivors, the boat capsized 120 km from Tripoli.

The lifeless bodies of five people were found off the coast of Libya after their boat sank Tuesday in the Mediterranean Sea. This is a Moroccan woman and child, as well as three men of Moroccan, Somali and Sudanese nationality. Up to 20 more would still be missing; research at sea continues, says the Libyan navy.

The navy spokesman said another 65 migrants, mostly Sudanese, had been rescued with the help of fishermen. The facts took place off the city of Khoms, 120 km east of the capital, Tripoli. Based on testimonies of survivors, General Ayoub Kacem said that the boat was originally intended to carry " less than 90 people ".

There have been many shipwrecks off the coast of Libya in recent years. At the end of July, more than 100 migrants perished off the city of Khoms. Before this new tragedy occurred on Tuesday, the UN High Commissioner for Refugees (UNHCR) and the International Organization for Migration (IOM) had reported at least 426 people who had died since the beginning of the year by trying to crossing.

The Mediterranean is the deadliest seaway in the world. And this incident comes as non-governmental organizations no longer have the right to participate in the rescue of migrants in distress in this sea. According to a spokesman for the NGO Sea Watch, this new shipwreck is a new opportunity to see the failure of the European Union in the face of these recurring dramas:

" It's a shipwreck. We know that it took place, there is a count of the dead. We are aware of what is happening for these people, but we are not at all aware of what is happening for many others who continue to leave Libya, who continue to drown. In fact, this sinking is a symptom of the failure of European states to meet the needs of humanitarian presence in this area. "

And to add: " It's the failure of Europe, once more. We could also stop the criminalization of our NGOs, allow ourselves to do our work, and work together with the European states to develop solutions, find more sustainable arrangements, and have boats on board. place to rescue people and so that there is no more this kind of dramas. "

► To read also: The Open Arms docked at the port of Lampedusa, the migrants landed

Despite recurring violence since 2011, Libya remains an important transit point to the European continent for migrants fleeing instability in other parts of Africa and the Middle East. " Every day, people leave and die, which we do not even hear about. Thousands of anonymous deaths are leaving like this, "insists the spokesperson of the NGO Sea Watch.

The #Eleonore of @SEENOTRETTUNG just saved more than 100 ppl from a sinking boat. Good that a new civilian rescue asset is at sea, humiliating that #EU states still do not ensure quick disembarkations in line with the law. We wish crew and rescued ppl all the best! #DefendSolidarity https://t.co/kdxYyhrT7H

[Reportage] The "Open Arms" docked at the port of Lampedusa, migrants arrive

Migrants from the Open Arms: Italian justice opens an investigation against X

Italy: the "ghost landings" more and more numerous in Lampedusa 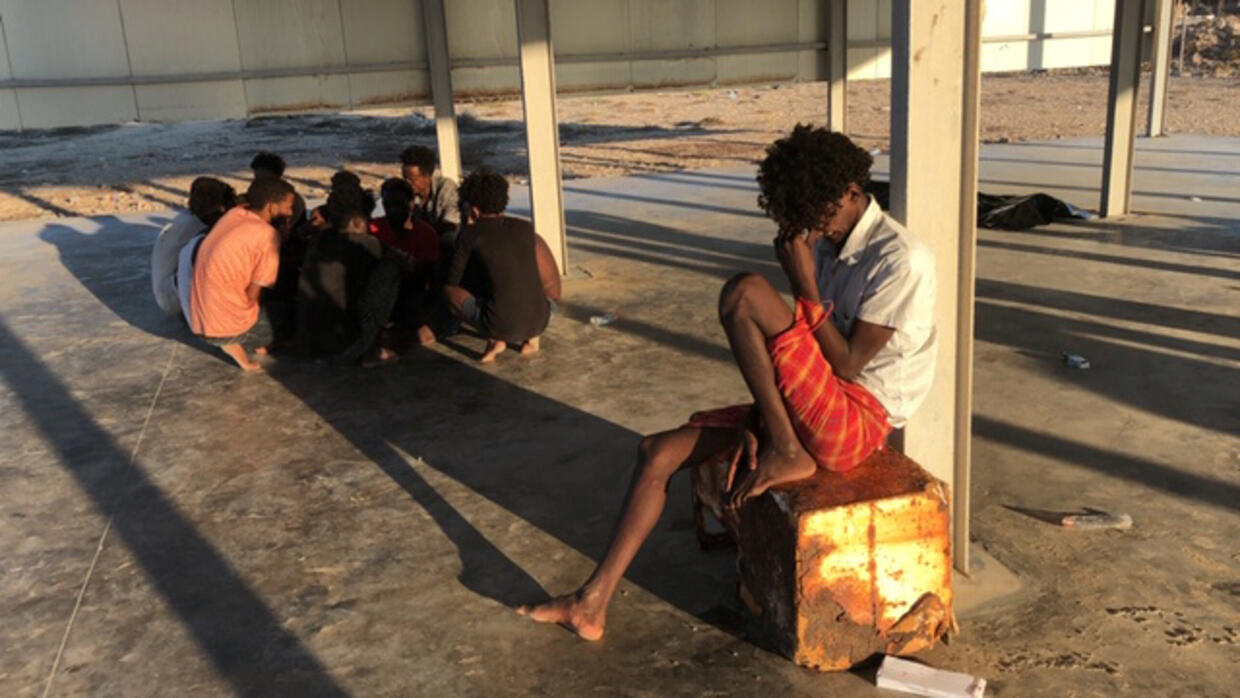 Refoulement of migrants off Malta landed in Libya 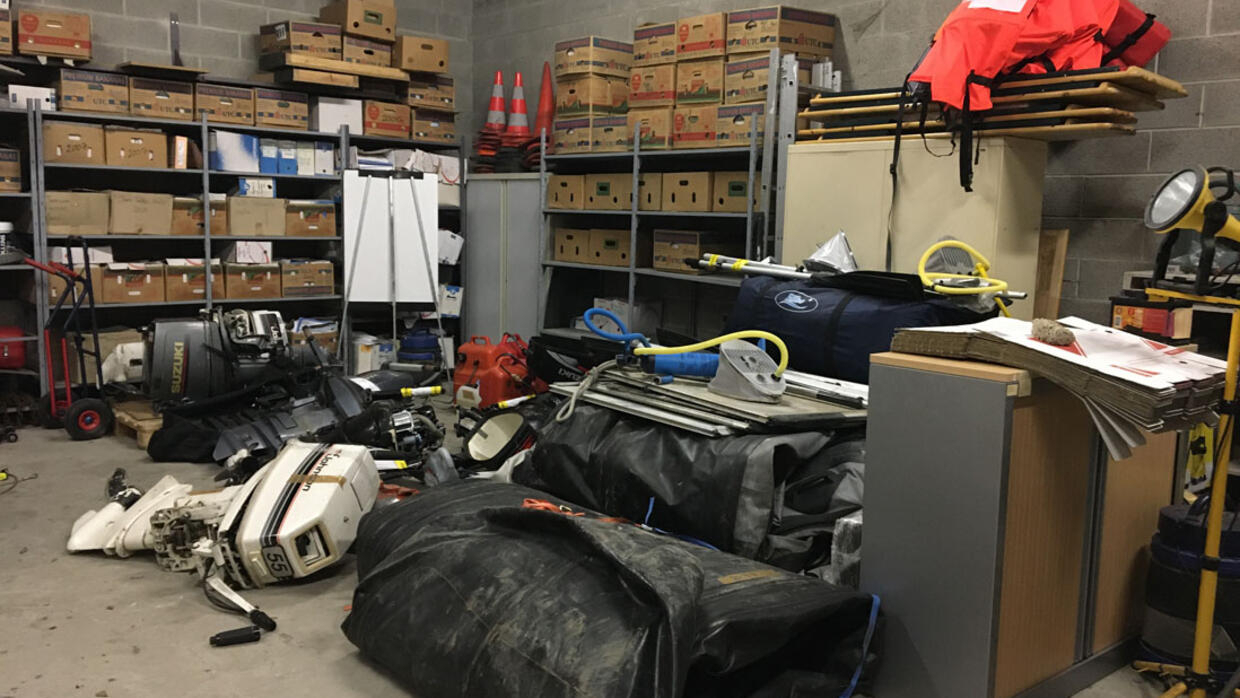 Reception of migrants evacuated from Libya: "A good political coup" for Rwanda - RFI 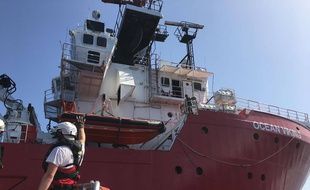 The "Ocean Viking" back in Marseille, will leave "as soon as possible" 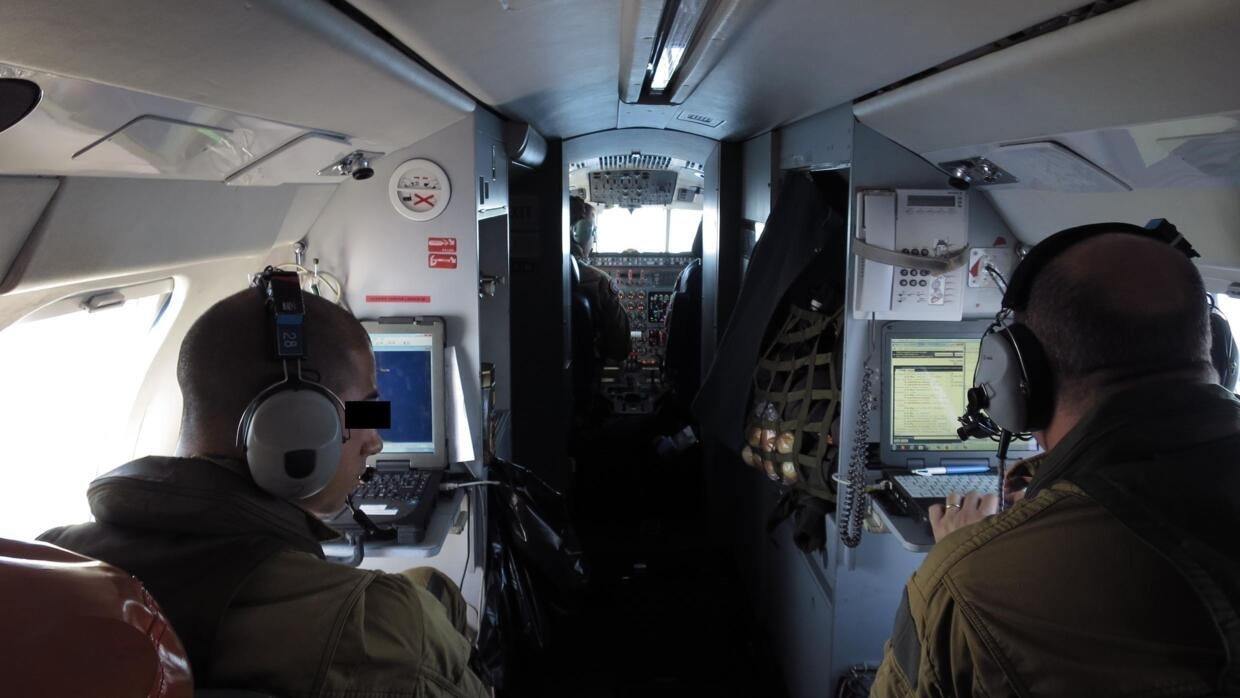 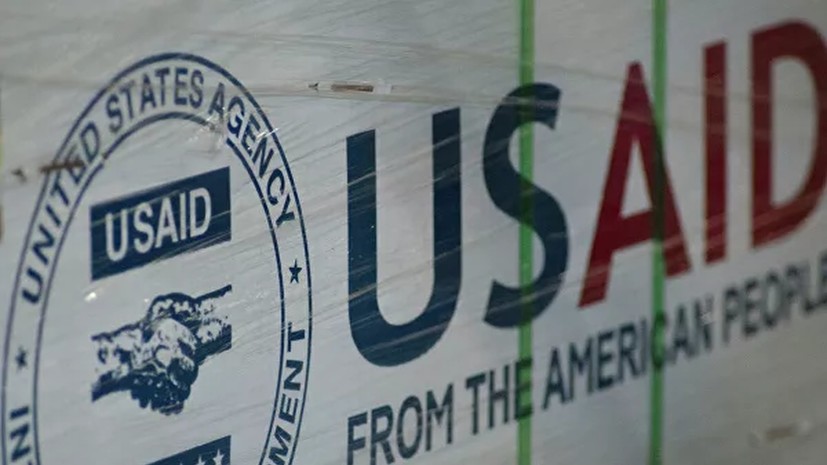 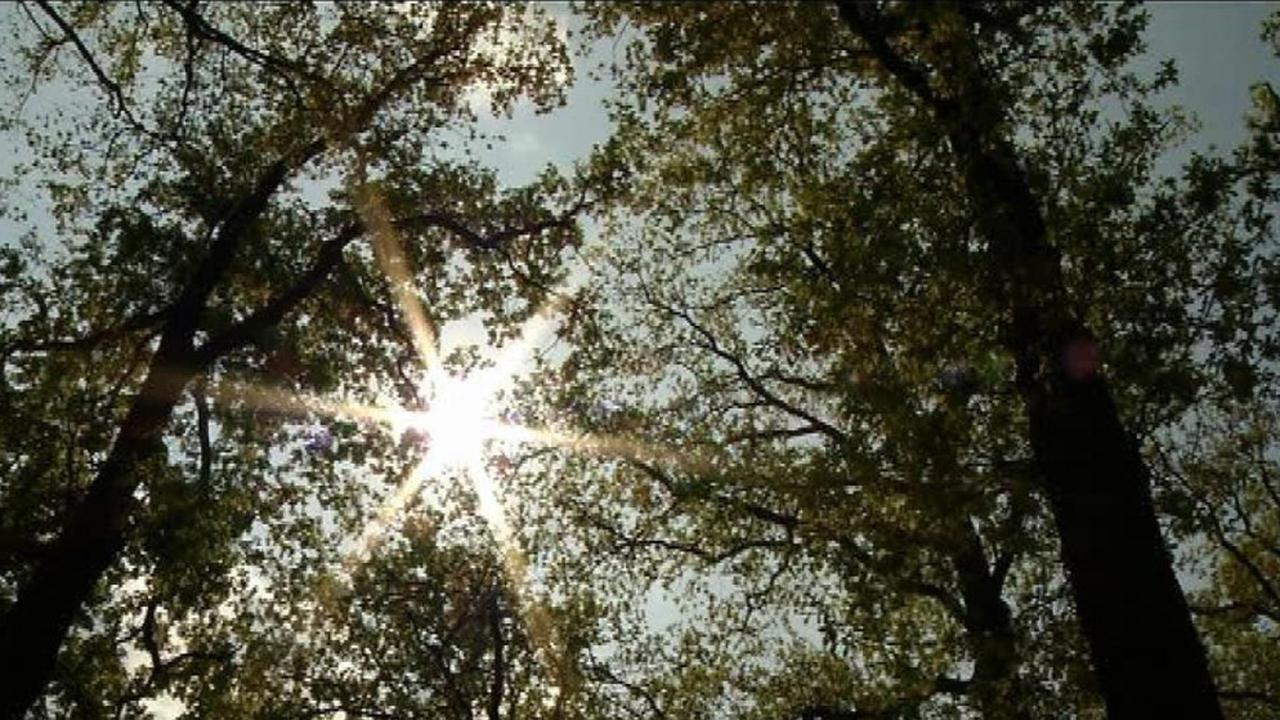 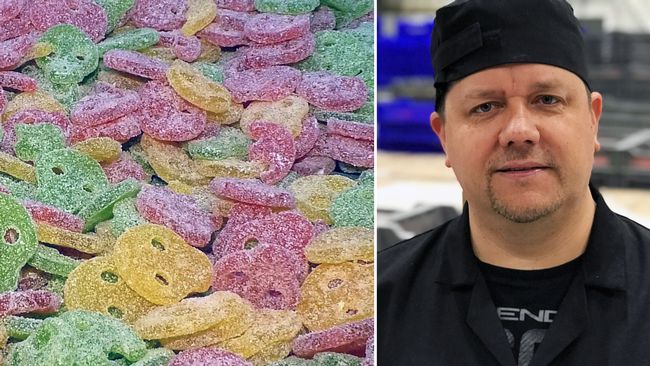 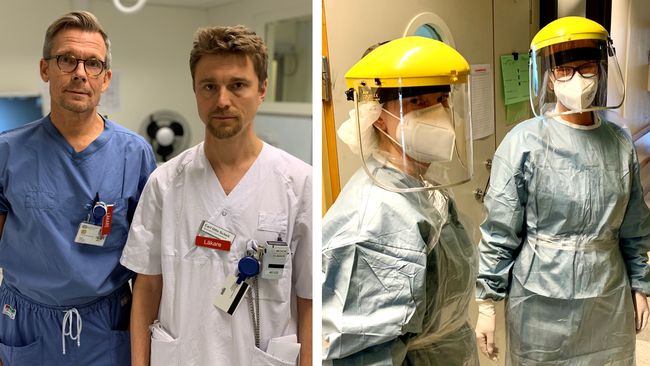 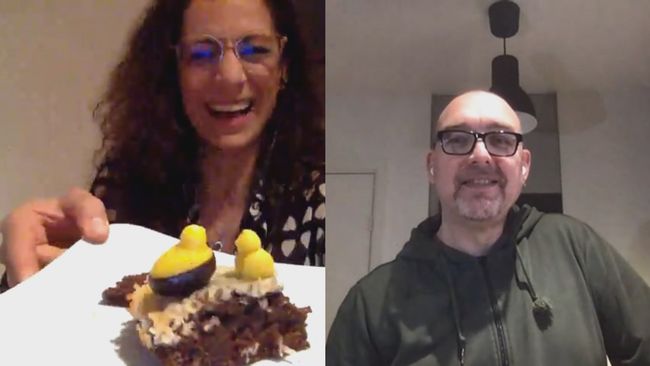 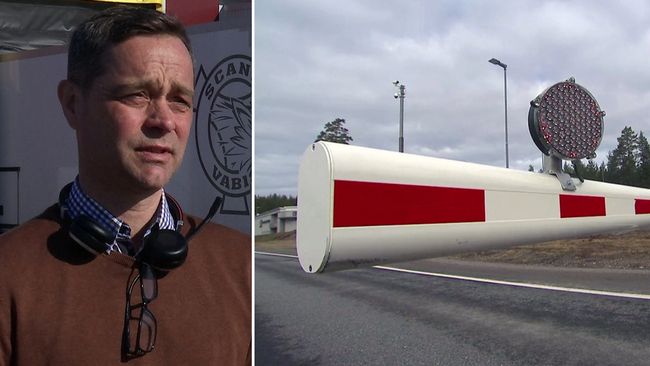 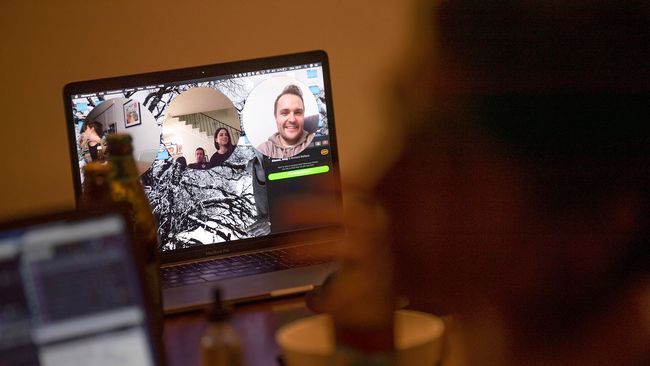