"A coup against Parliament." The spokeswoman for the Interior of the British Labor Party has directly accused the request of Premier Boris Jo as an attack on the parliamentary system 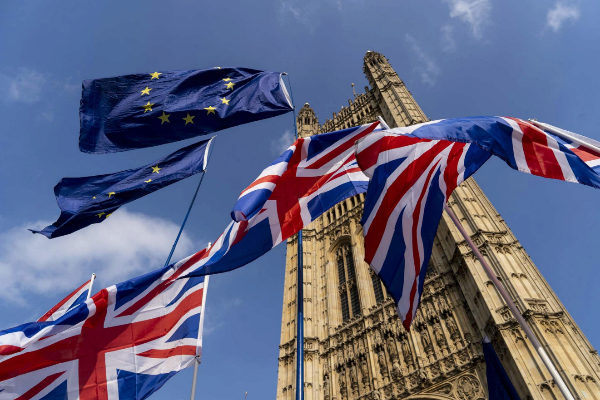 "A coup against Parliament." The spokeswoman for the Interior of the British Labor Party has directly accused the request of Premier Boris Johnson to suspend Parliament until October 14, a move that would block any opposition attempt to curb a Brexit without agreement by the legislative way.

"Boris Jonhson is encouraging a coup against Parliament. Against you, the voters and against your political representatives. For a disastrous 'no agreement'," Abbott said in a tweet.

In addition, Sturgeon has urged the leader of Scottish conservatives, Ruth Davidson , to confirm that members of his federation in the Westminster Parliament - who have expressed themselves against an abrupt exit from the EU - will support the legislative initiatives of the opposition to avoid this scenario.

"It would be good to have Ruth Davidson's confirmation today that all Scottish Tories parliamentarians will support the efforts of several parties next week to stop him (a Brexit without agreement), and that they will also oppose Boris Johnson's attempt to close Parliament ", he said.

For his part, the conservative deputy (and former attorney general), Dominic Grieve , said that Johnson's decision is "questionable." "It is a deliberate attempt to govern without parliament. It is unprecedented and I think the government will regret it," he said in statements to the BBC, while ensuring that this movement leads to a "vote of confidence" against Johnson. "The government will fall," he said.

Buckingham Palace has not yet commented on this.

Movement for a Brexit without agreement

According to the BBC, the controversial closure of Parliament would prevent deputies from having enough time to try to avoid an EU exit not agreed on October 31, as most of the House is against an abrupt divorce and the The opposition has already taken steps to avoid it legislatively.

"It is time for the new government and the new prime minister to detail a plan for this country after we leave the European Union," said a government source cited by the channel. According to this information, the Executive has set for October 14 the so-called Queen's Speech , in which the premier is expected to detail his government plan for the next legislature and the post-Brexit era.

Since last July he was elected leader of the conservatives and prime minister, Johnson, a strong supporter of the abandonment of the community club, has shown his determination that the departure occurs on the scheduled date, even if it is without any bilateral treaty. 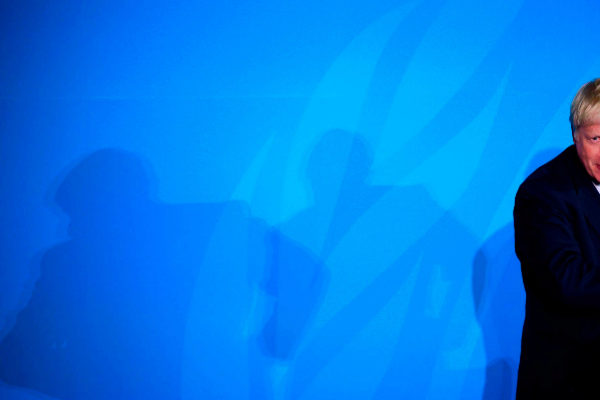 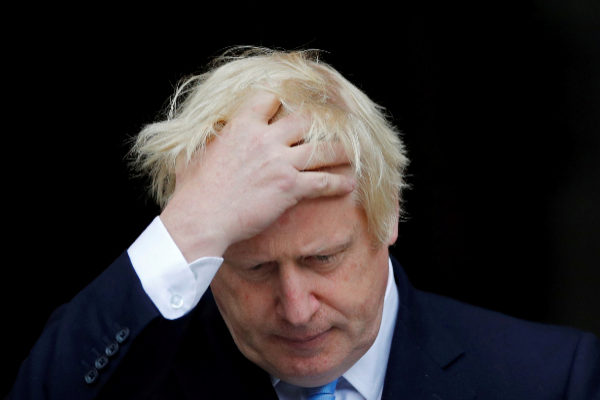 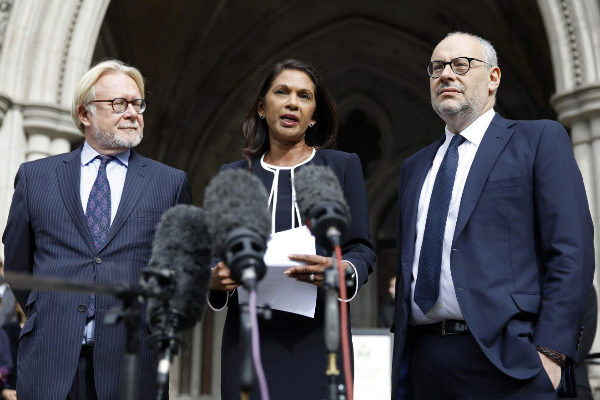 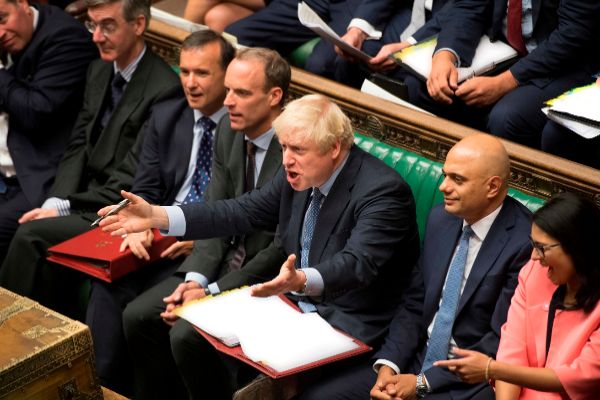 Boris Johnson: "Either you support my agreement or we leave the EU without agreement" 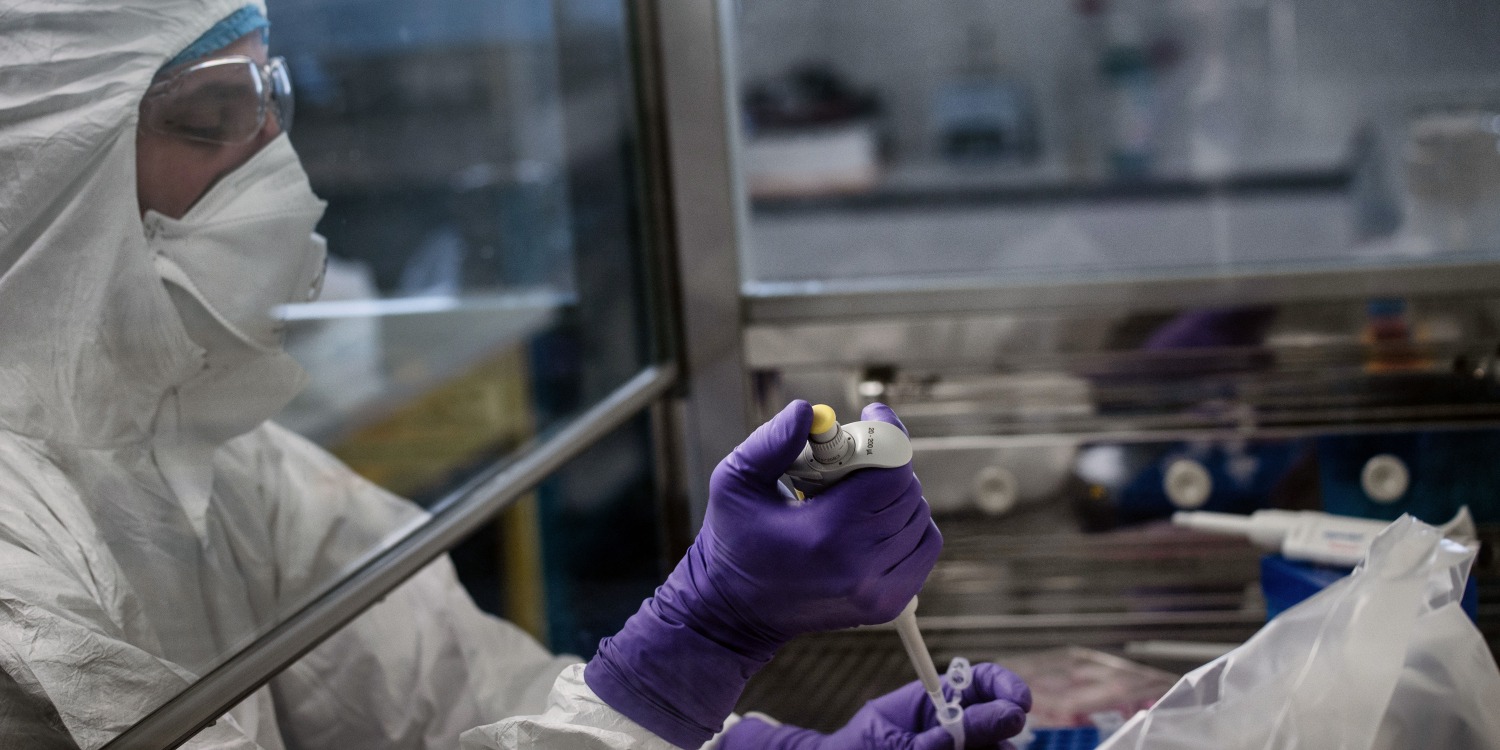 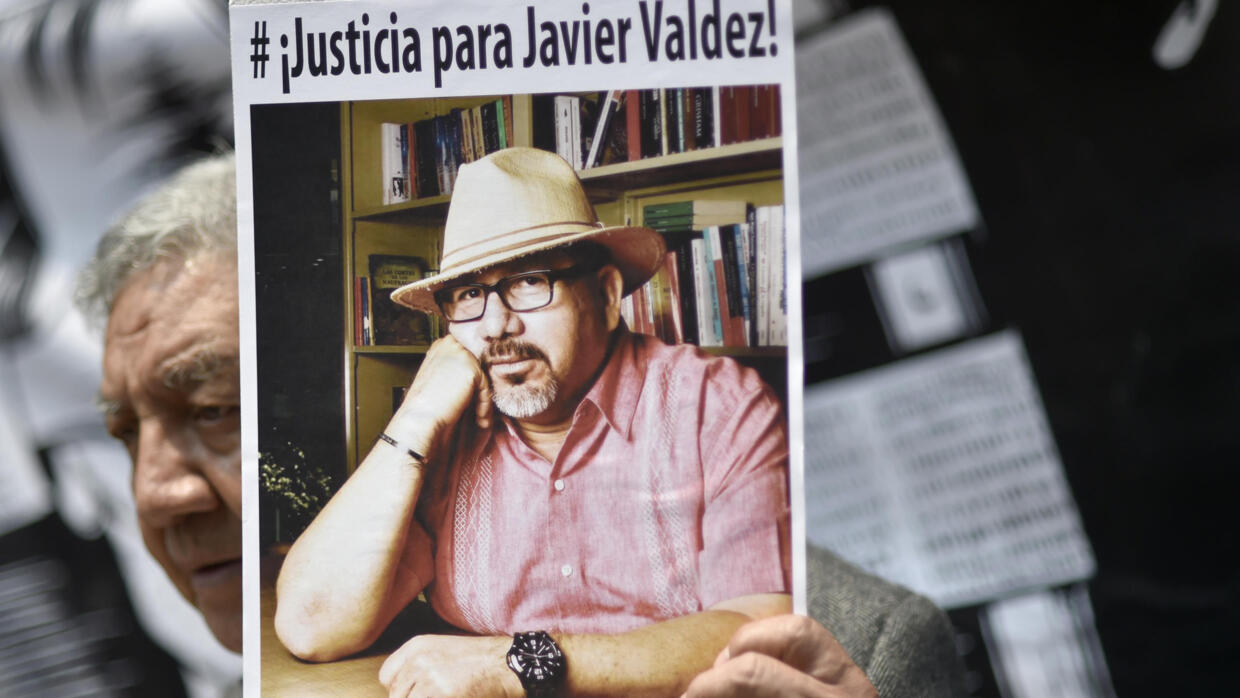 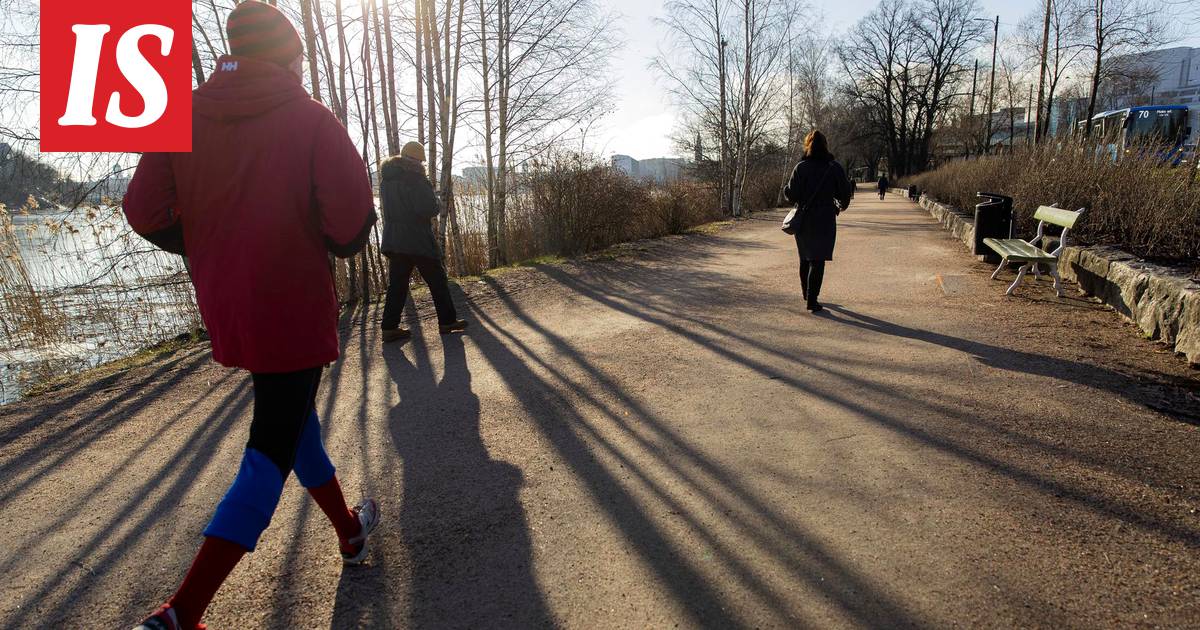 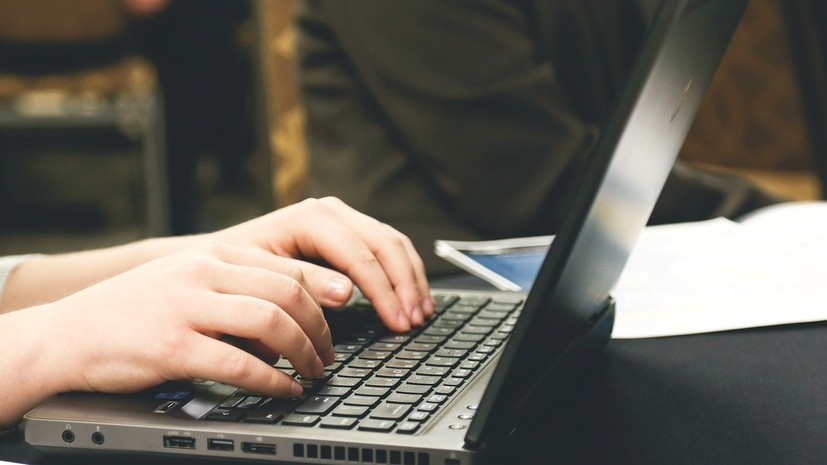