Next year, the opening ceremony of the Japanese pavilion will be held in Dubai in the United Arab Emirates where the first Middle East expo will be held.

Next year, the opening ceremony of the Japanese pavilion will be held in Dubai in the United Arab Emirates, where the first Middle East expo will be held. It is.

In Dubai, the commercial center of UAE, the first international exposition “Dubai Expo” will be held in the Middle East for about half a year from October 20 next year. Is expected to visit.

Construction of facilities and railways is proceeding at a rapid pace at the venue, but the groundbreaking ceremony for the Japan Pavilion was held on the 26th. The Japanese Pavilion will be two stories above the ground and will have a distinctive exterior that combines the Middle Eastern geometric pattern with traditional Japanese patterns. Although the plan has been reduced due to an increase in construction costs, the exhibition will be designed to allow visitors to think about ideas for solving problems facing the world, such as natural disasters, in addition to introducing Japanese nature and culture. That is.

“We want to create an exhibition that bridges the ideas gathered in Dubai so that they can be used at the Osaka / Kansai Expo in 2025,” said the Japanese government representative Fumiya Nakamura.

In the Middle East, tensions continue, such as the conflict between the United States and Iran, but a spokesman for the Dubai World Expo said, “We place importance on peace, stability and tolerance. "I want to accept it," and emphasized the attitude to separate and operate from political conflicts. 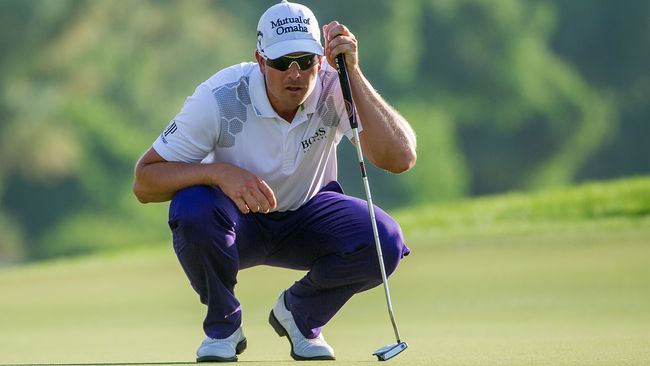 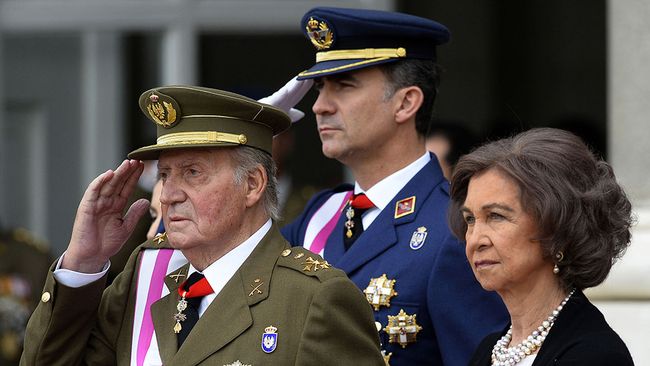 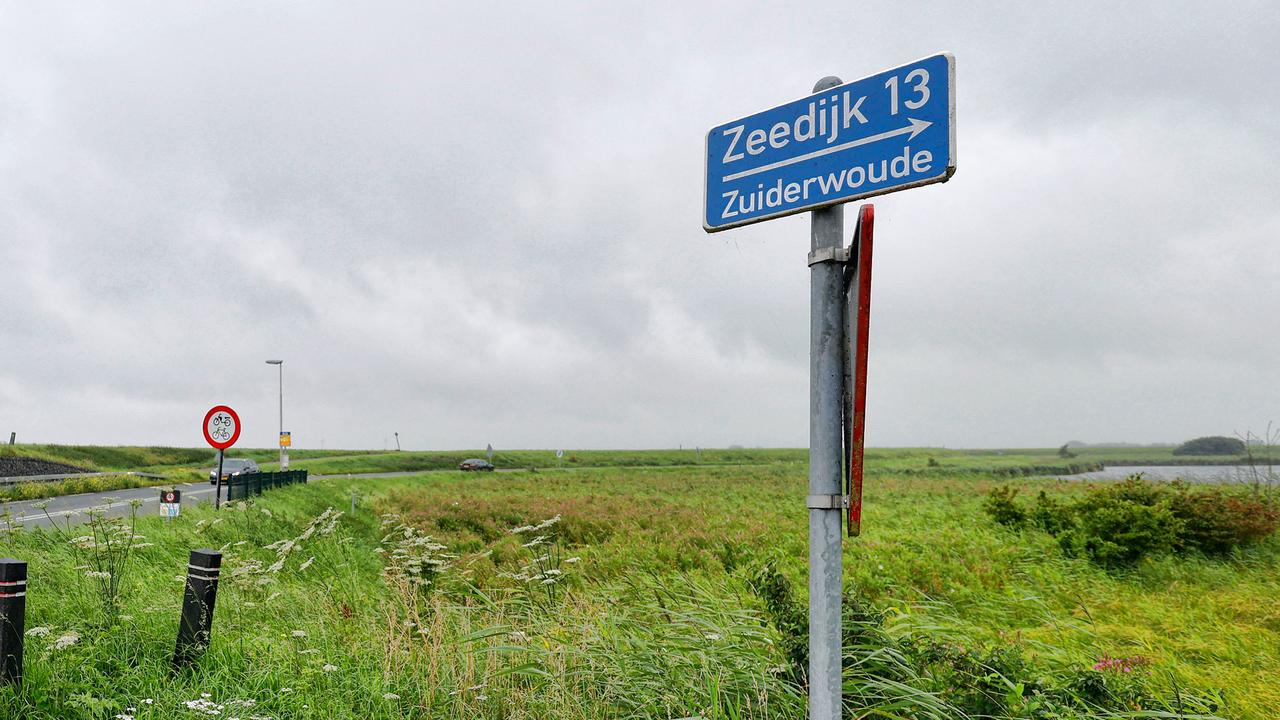