Pablo Aguado: "The hardest thing is to overcome a disappointing afternoon"

The night before an important run, do you sleep well? Yes, I sleep well. If until nap I sleep. I find it harder to sleep after bullfighting. And usually 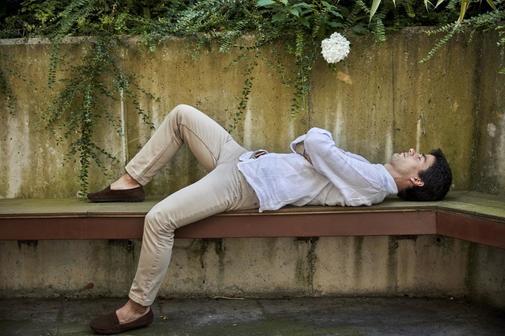 TOROS24 hours with Enrique Ponce, in the Port: intimate return of a vintage bullfighter News/Politics 2020-06-01T17:51:13.692Z
Aguado, after meeting with the opposition but without Vox or his government partner: "We will recognize each other better at a table than in a trench" Life/Entertain 2020-09-23T11:32:01.670Z
Reconstruction tour presented: the Foundation and Movistar Plus launch a lifeline to the bullfighting sector News/Politics 2020-06-03T19:24:21.592Z
Ayuso imposes his format to speak with the opposition parties about the reconstruction: one by one and starting with Vox News/Politics 2020-09-17T11:40:52.357Z
Madrid will restrict "mobility and activity" in the areas most affected by Covid and Aguado asks Sánchez to intervene 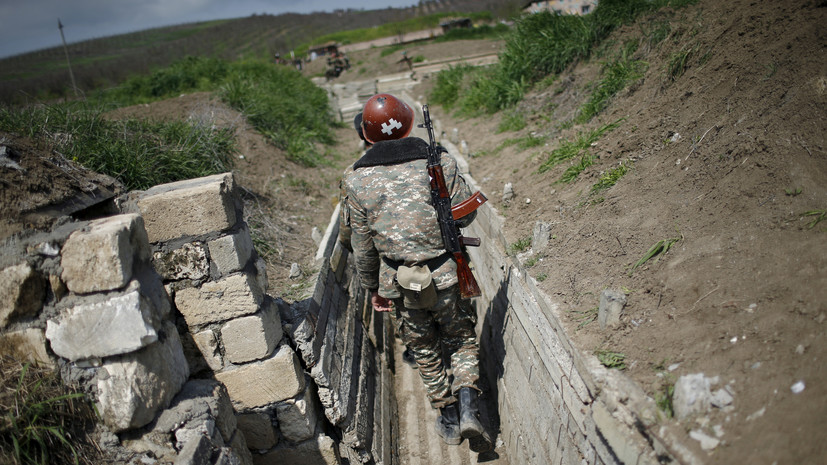 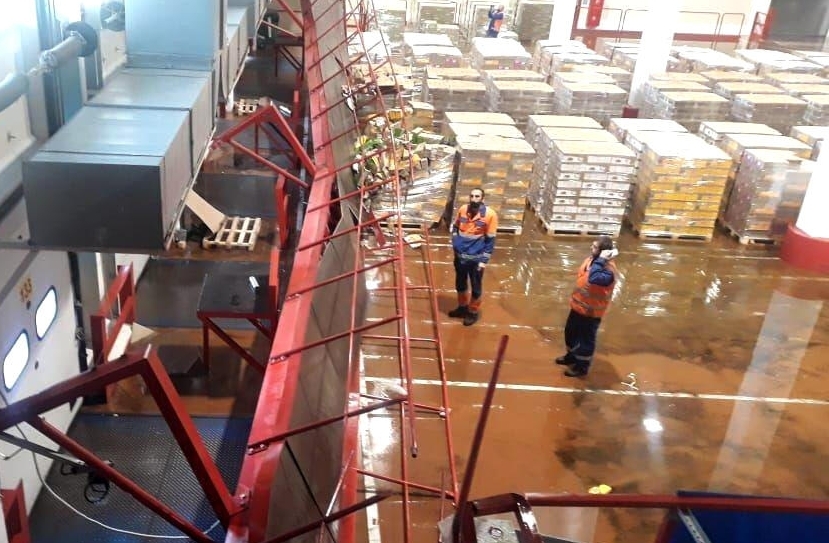