According to him, fighter strikes were done to prevent attacks by Iranian UAVs on the positions of the Israeli army. 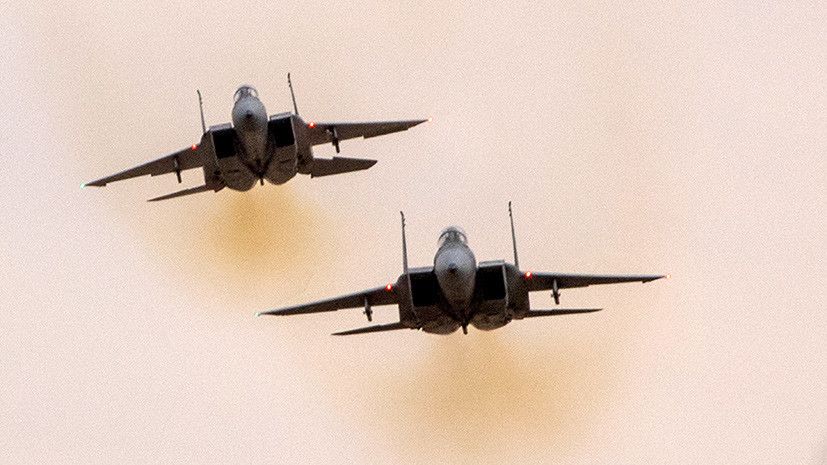 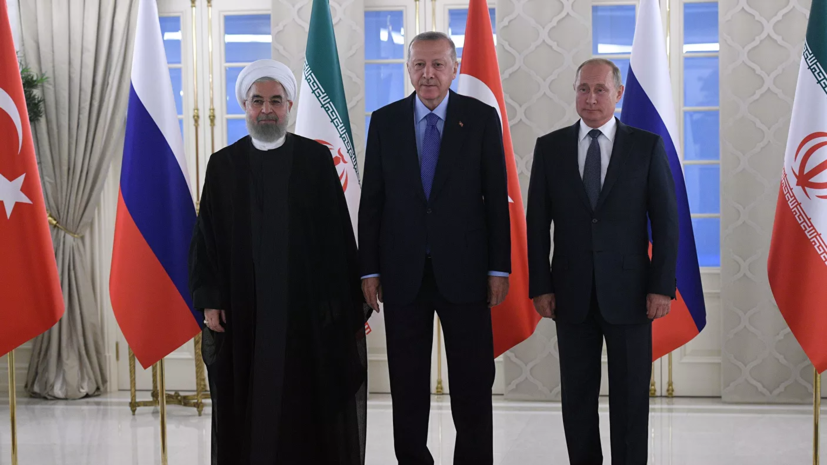 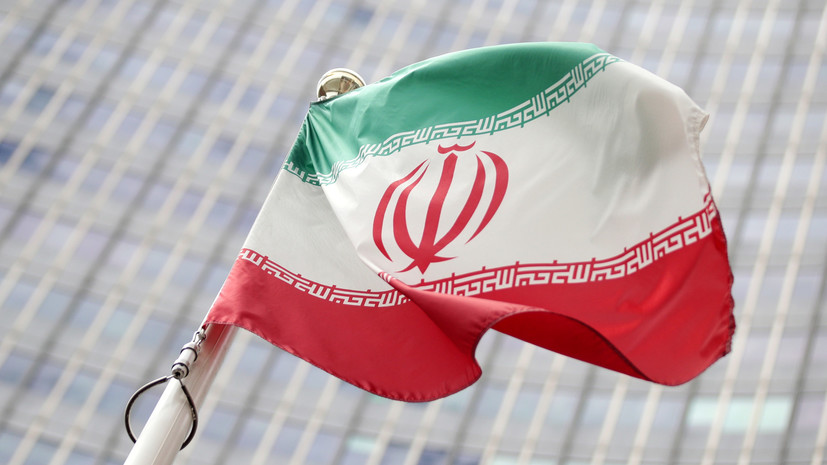