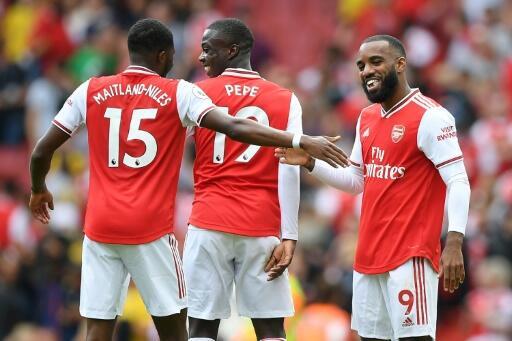 Arsenal, very fit at the start of the championship, will pass his first real test of the season at favorite Liverpool on Saturday during the third day of the Premier League.

Unai Emery confided in earlier in the season: Liverpool is the team "against whom we never want to play".

Still, the "Gunners", whose ambition this season is to narrow the gap with Manchester City and the "Reds", have shown great things since the first day, winning in Newcastle (1-0) and against Burnley (2-1).

If the record rookie Nicolas Pépé has not yet shown the full extent of his talent, reinforcements David Luiz and Dani Ceballos have impressed.

This start of the dream season will therefore meet a Liverpool also in great shape. Jürgen Klopp and his European champions won against Norwich (4-1) and Southampton (2-1), without being disturbed by the loss of Alisson Becker for many weeks.

The two-time defending champion Manchester City, held in check by Tottenham last weekend (2-2), will try to bounce back against Bournemouth. The "Spurs", they hope to confirm Sunday against the evil Newcastle point.

Manchester United will try to put aside the controversy on the penalty missed by Paul Pogba against Wolverhampton Monday (1-1). The "Red Devils" have a golden opportunity to revive against Crystal Palace. 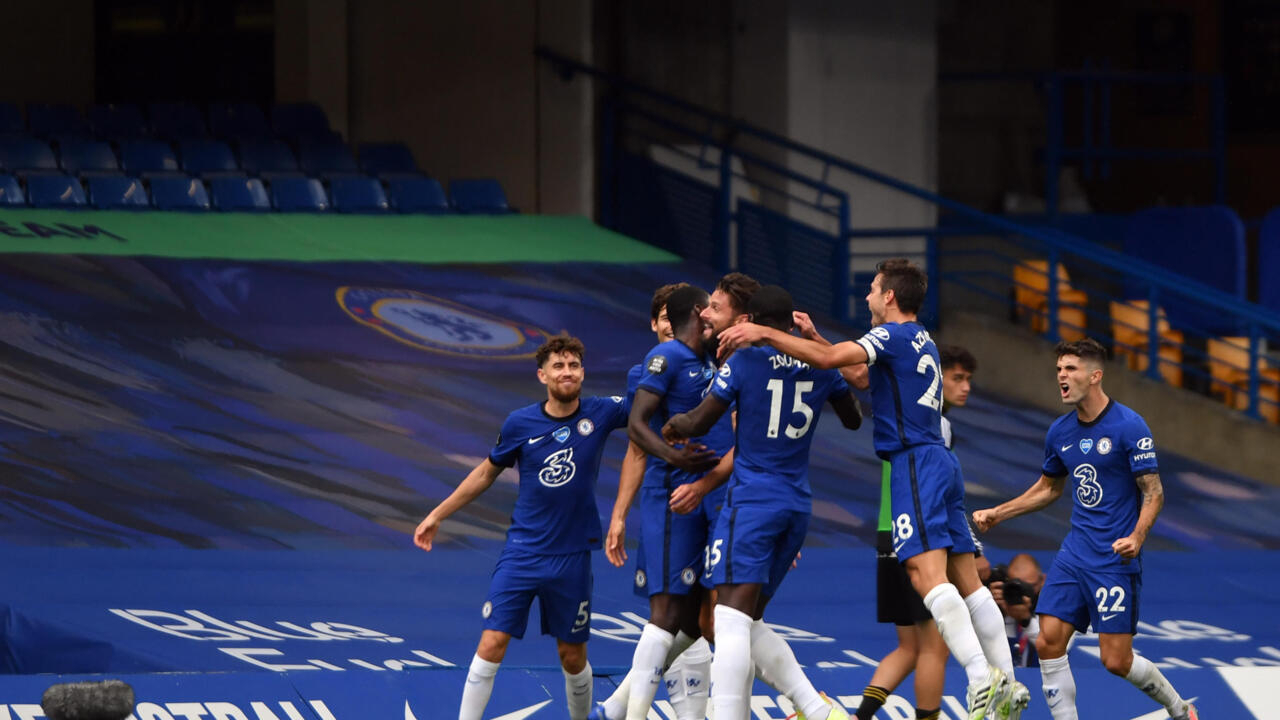 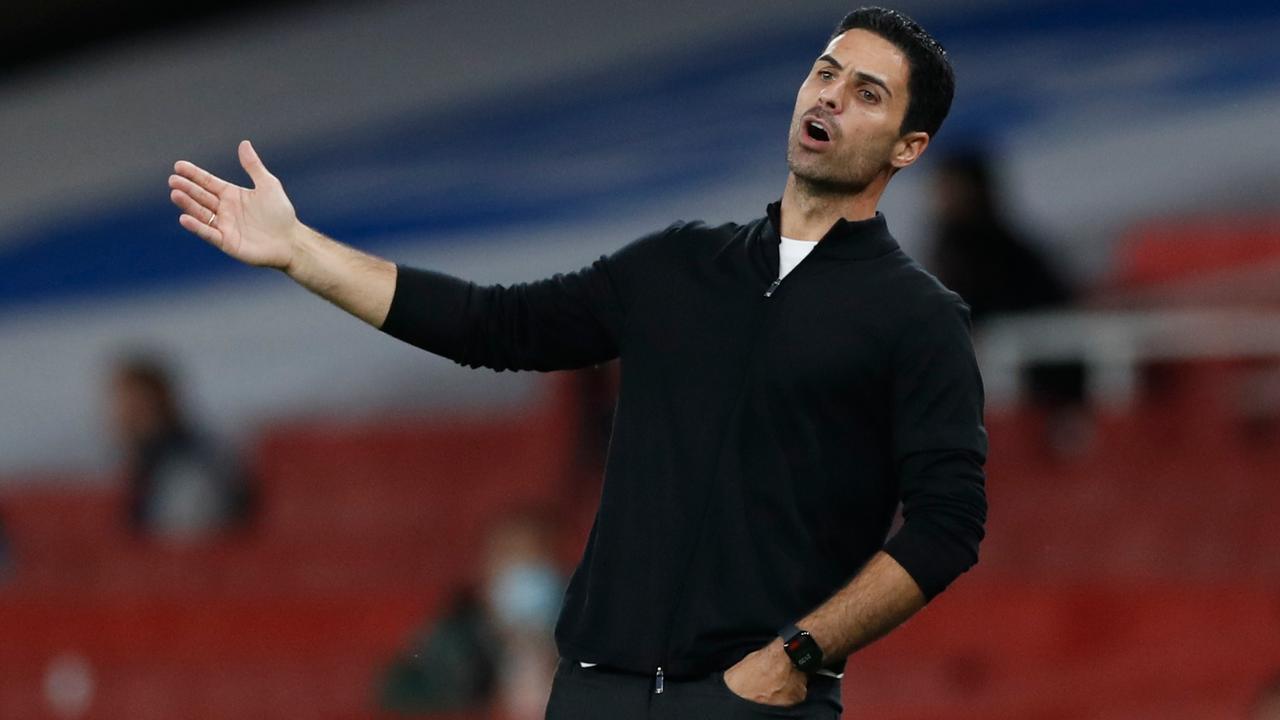 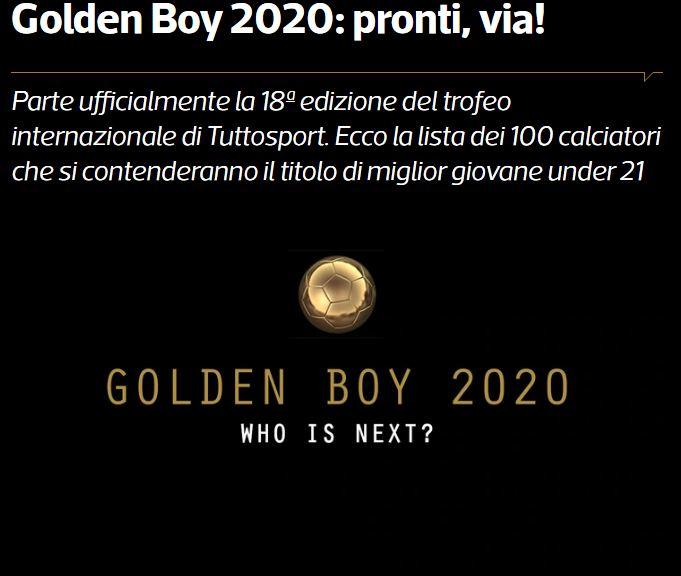 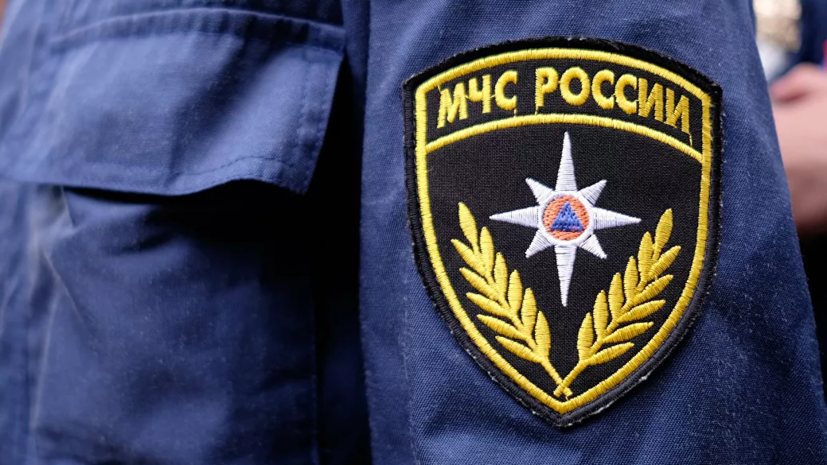 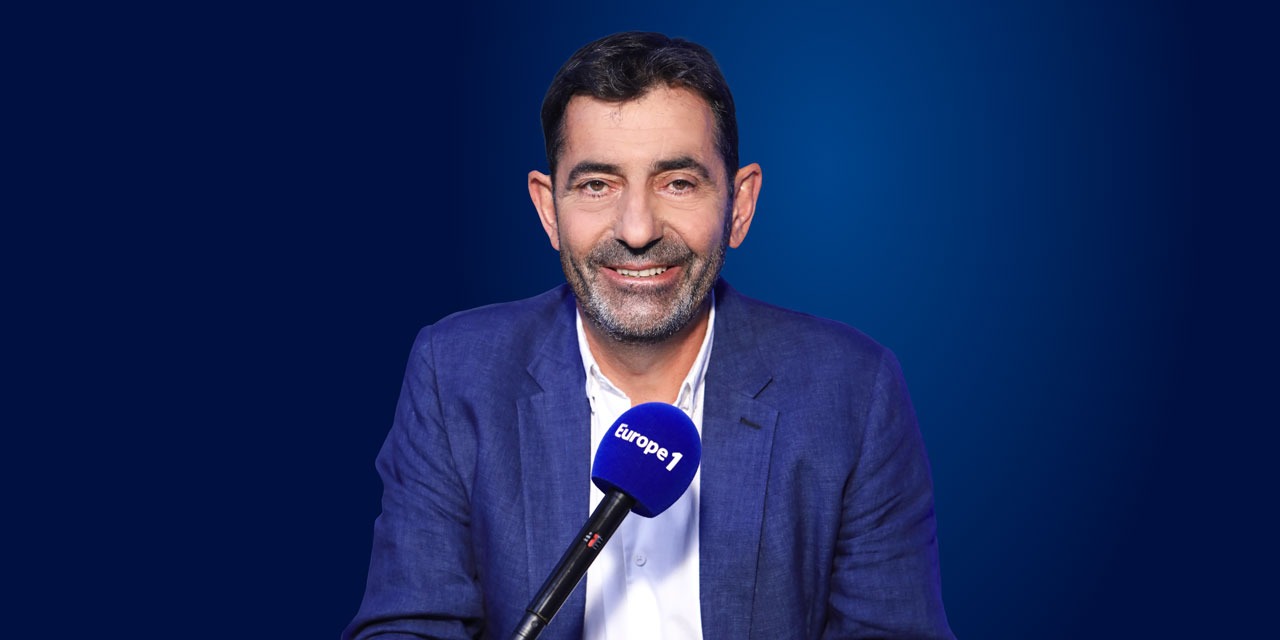 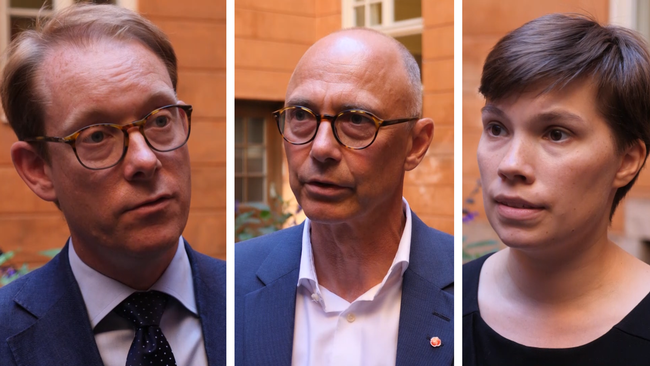