More than 20 people are running for opposition and democrats for next year's US presidential election, but the new Western Washington governor will withdraw ...

More than 20 people have run for opposition and democrats for next year's US presidential election, but a new Western Washington governor announced that they will withdraw. Half of the remaining candidates do not meet the conditions for participation in the TV debate next month due to the approval rate of public opinion surveys, and it seems likely that the candidates will be further refined.

On the 21st, Governor Insley of Western Washington, USA, appeared in a news program and announced that he would withdraw from the Democratic nomination battle.

Governor Insley has participated in two TV debates so far and appealed for measures against global warming, but the support rate was sluggish as the candidates were raging.

Now there are 22 candidates for Democrats.

On the other hand, ABC TV, which will host the third TV debate next month, revealed that the number of candidates who met the conditions for participation on the 21st is 10 people, and only half of them until the second time. Did.

This is because the approval rate of public opinion polls, which is one of the conditions for participation, has been tightened from “1% or higher” to “2% or higher” so the Governor Insley who withdrew does not meet this condition. It was.

If it is not possible to participate in the TV debate, it will be difficult to raise name recognition on a nationwide scale, and the selection of candidates for the Democratic Party is likely to progress further.

News/Politics 2020-07-09T01:12:25.370Z
US Presidential election Democracy Biden and policy announcement together with Sanders 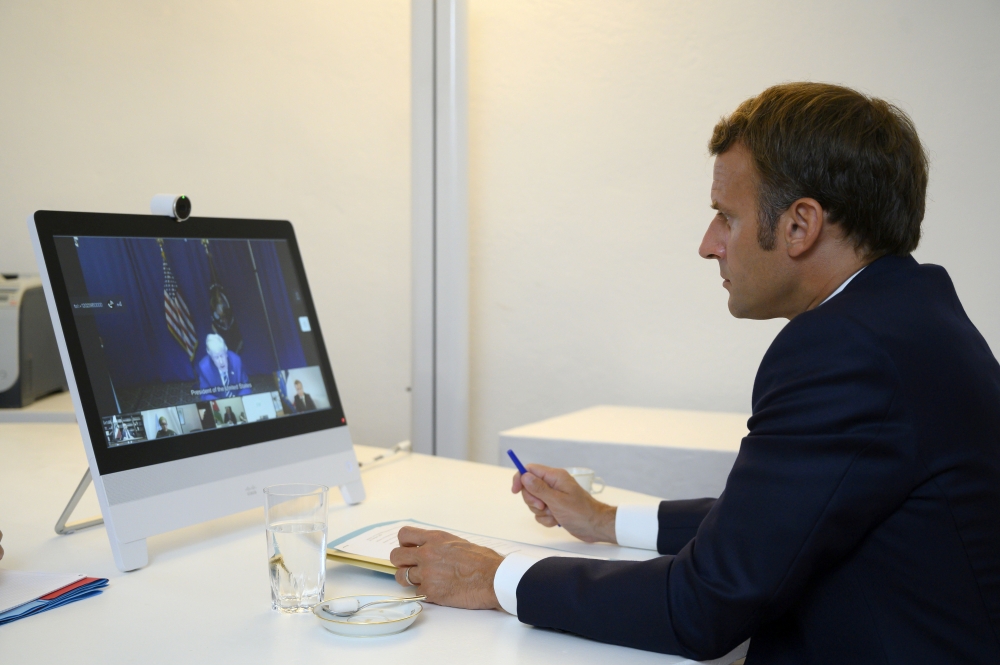