Accusations of Popular Mobilization of America .. The three presidencies call to distance Iraq from conflicts

The political leadership in Iraq called for waiting for the ongoing investigations on targeting a number of the Popular Mobilization Camps, and confirmed its rejection of war and distance the country from conflicts in the region.

Prime Minister Adel al-Mahdi, commander-in-chief of the armed forces, President Barham Saleh, and Speaker of the House of Representatives Mohammed al-Halbousi met Thursday in the Peace Palace in Baghdad, a day after Abu Ali al-Mohandes, deputy head of the Popular Mobilization Authority, made explicit accusations to the United States that it had facilitated Israel's bombing of crowd camps in areas of Baghdad. Different in Iraq, a charge denied by Washington.

The Iraqi news agency said that the three presidents discussed at length the security situation, especially the bombings of weapons stores in recent days.

They added that they agreed to wait for the results of the ongoing investigation by the competent national authorities to come up with a unified position that preserves the rights of Iraq and enhances its security, independence and sovereignty on its national soil.

They also affirmed the commitment of the Iraqi state with its various institutions rejecting the war, as stated in the document of the unified national policy on the necessity of taking into consideration the sovereignty, security and independence of Iraq, rejecting the policy of axes and settling accounts, and avoiding the country from being a point of attack on any neighboring countries and the region, according to the Iraqi Agency. .

Over the past two months, four PMU camps north and south of Baghdad have been hit by conflicting reports, but PMU and security sources have suggested that they were air strikes, while some pointed out that Israel was behind them and that the target was Iranian weapons stored there.

Israeli Prime Minister Benjamin Netanyahu hinted on Monday during his visit to Ukraine to Israel's responsibility for the bombing of the Popular Mobilization Camps in Iraq, and Netanyahu acknowledged earlier this year to bomb several Iranian military targets in Syria.

Official position
Earlier, the head of the Iraqi Popular Mobilization Commission, Faleh al-Fayyad, said that the accusations of the deputy chairman of the Commission, Abu Mahdi al-Mohandes, for the American forces in Iraq to provide logistical support for US and Israeli aircraft to attack many of the headquarters of the crowd in the past weeks; does not represent the official position of the body.

Fayyad issued a statement after a meeting between Prime Minister Adel Abdul Mahdi and leaders of the Popular Mobilization in which he stressed that the official position of the Iraqi government and its armed forces is the Prime Minister or his authorized.

Fayyad said that preliminary investigations into the attacks on the headquarters of the crowd proved that they were the work of the mastermind of the outside, and that investigations are continuing to identify accurately the responsible authorities to take appropriate positions against them.

US Defense Department spokesman Sean Robertson told Al Jazeera that the United States had nothing to do with explosions at weapons depots in Iraq.

The spokesman pointed out that his country's presence in Iraq is only to support its sovereignty, with Washington's commitment to the instructions of the Iraqi government on the use of airspace.

For its part, described the international coalition to fight the Islamic State mission to enable Iraqi forces to defeat the organization at the invitation of the Iraqi government in compliance with its laws and directives.

Accusations of Popular Mobilization of America .. The three presidencies call to distance Iraq from conflicts

After attacks on the crowd in Iraq and Hezbollah in Lebanon .. Baghdad and Beirut refuse to violate their sovereignty and move

War of interests and influence .. How the US-Iranian conflict tears the land of Iraq?

Some of them see a war on the horizon .. How do the Iranians look to Israel to target their allies?

After the raids on him .. Popular Mobilization disowns the statement of his deputy 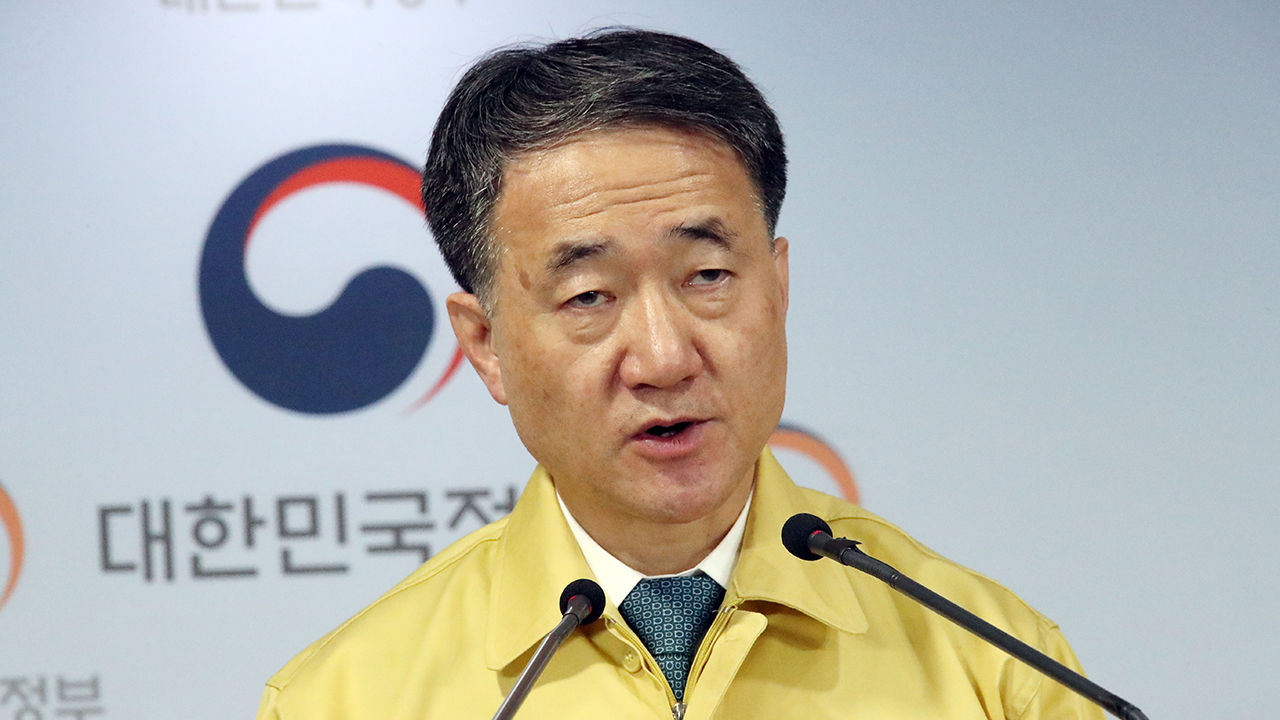 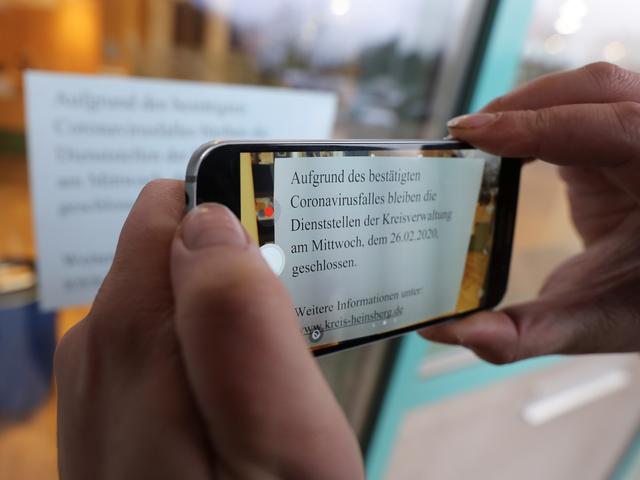 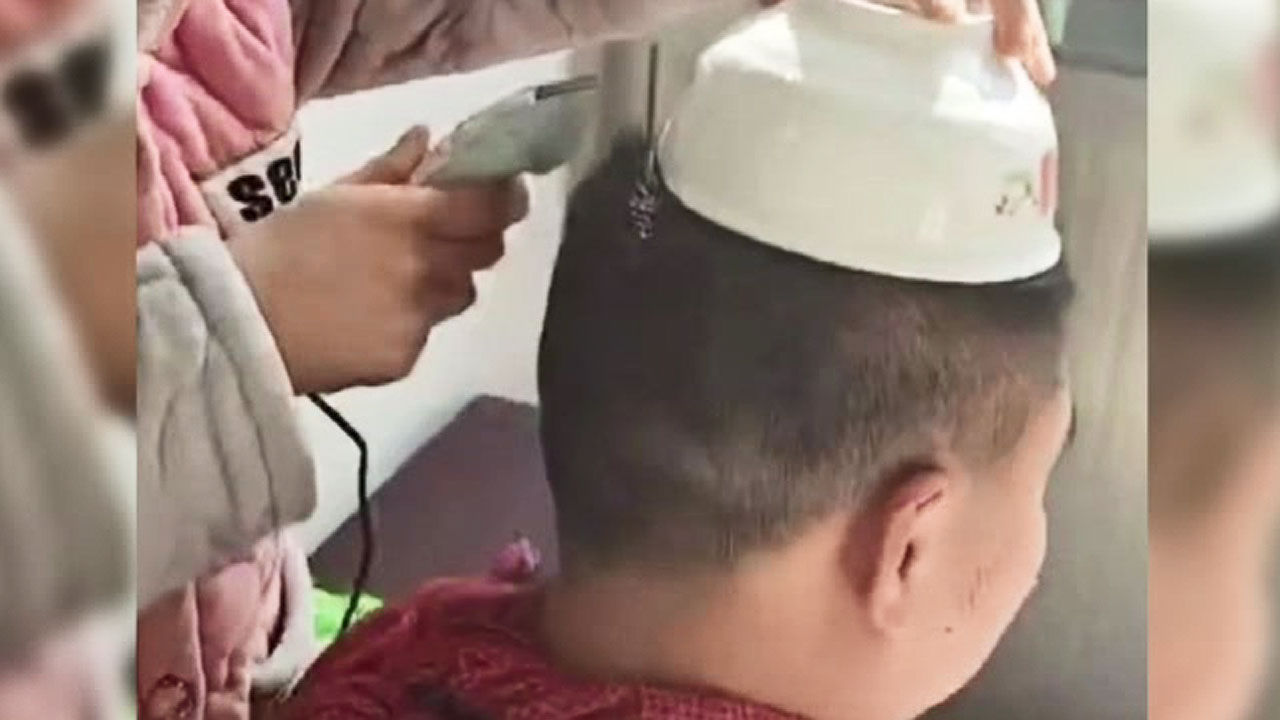 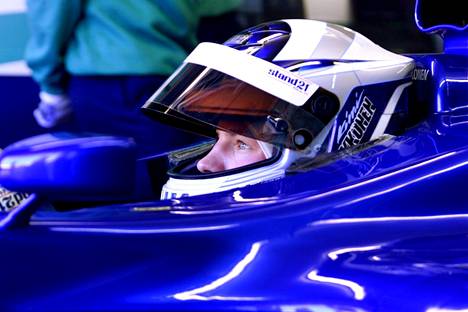 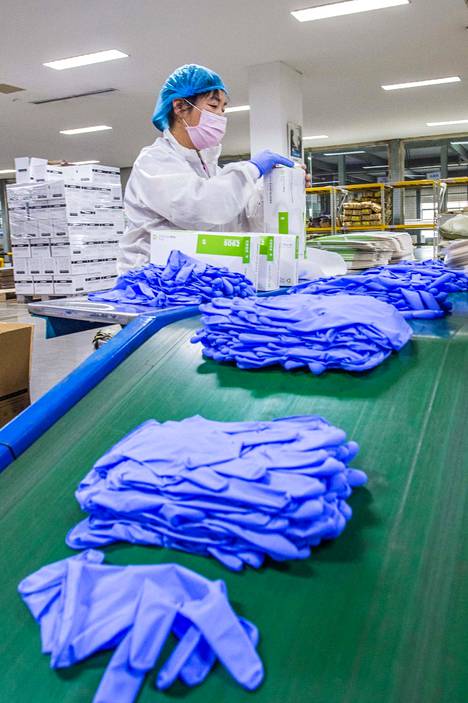 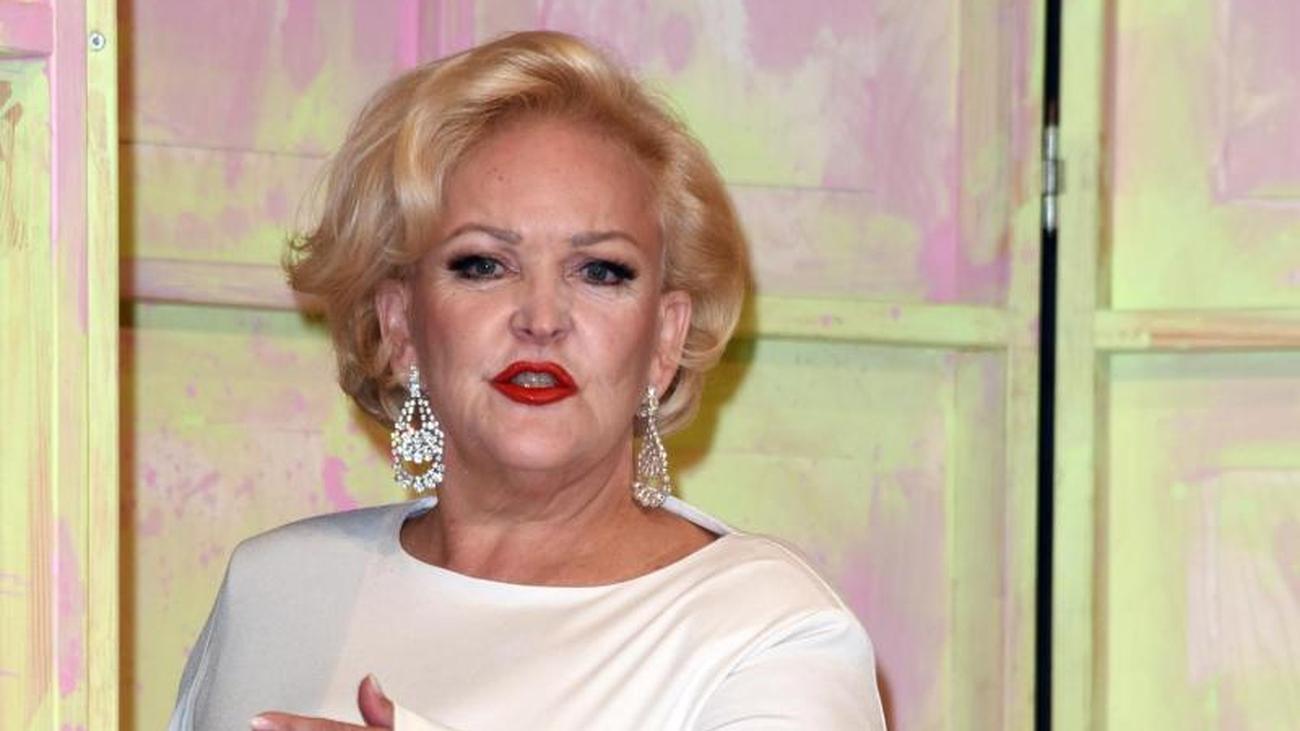 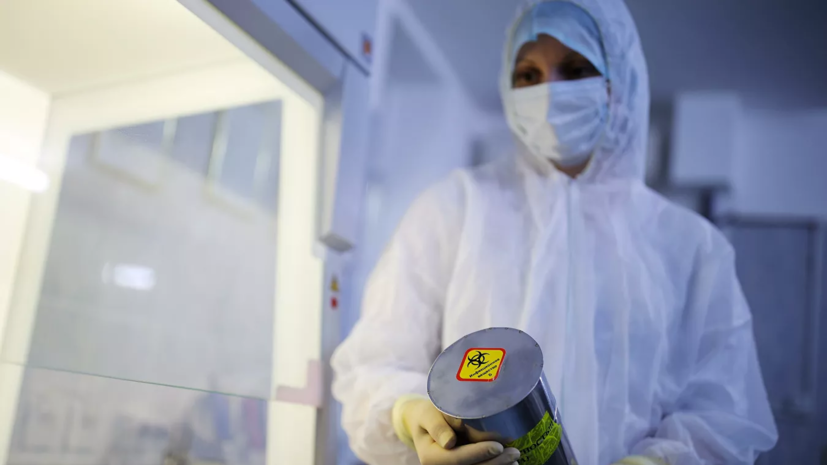 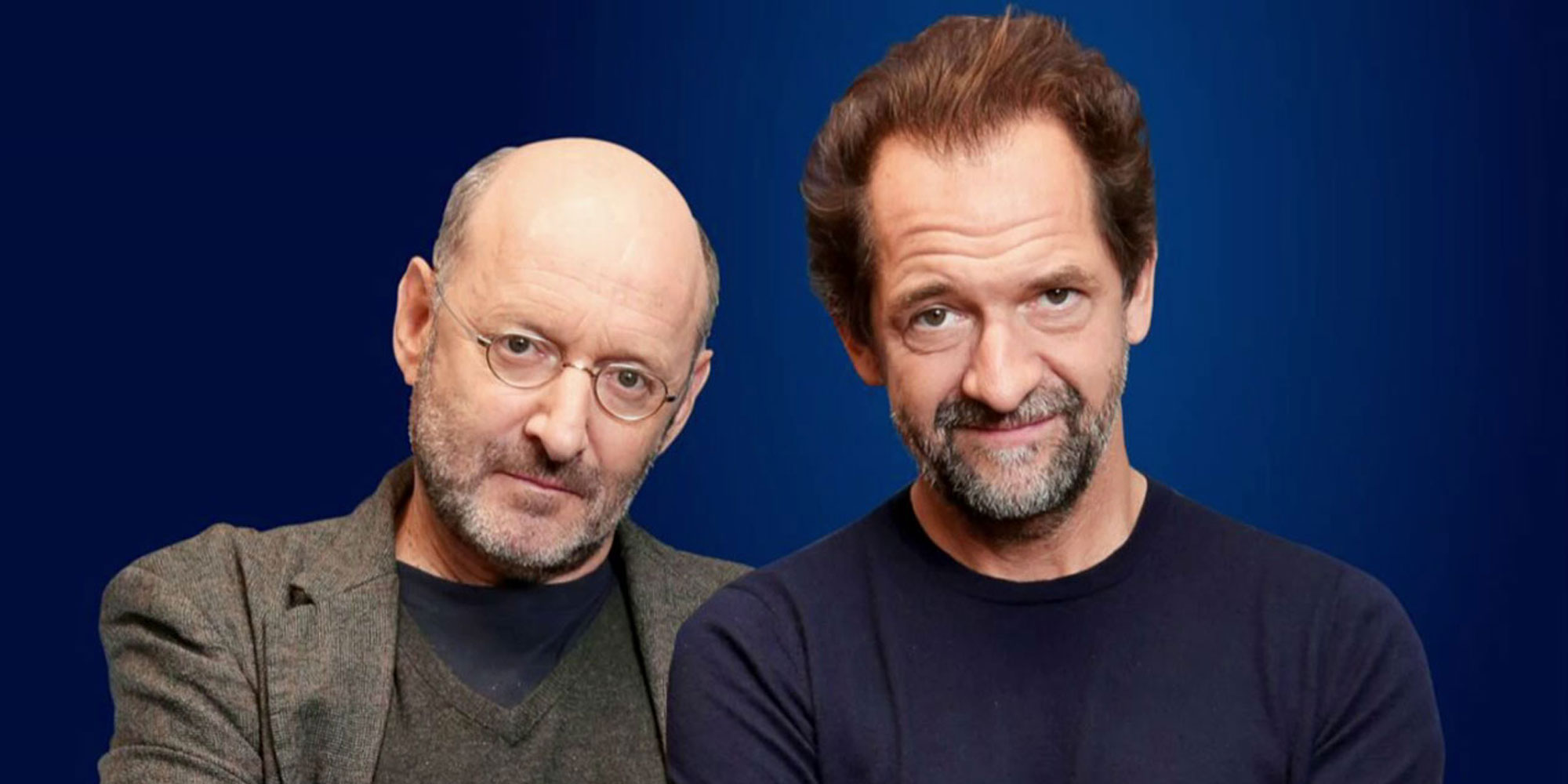