The Court of Cassation Wednesday ordered the expatriation in Lyon of the investigation into the death of Zineb Redouane, an octogenarian hit by a tear gas grenade on the sidelines of demonstrations in Marseille in December, it was learned from a judicial source.

The procedure, previously taught in Marseille, will now be in the hands of a judge from Lyon.

On 1 December 2018, violent incidents broke out on the sidelines of several demonstrations, in particular that of "yellow vests". Zineb Redouane, 80, was hit in the face by pieces of tear gas grenade while she was at her window on the 4th floor. She had died the next day at the hospital.

The public prosecutor's office of Aix-en-Provence had asked for this expatriation, claimed by lawyers of the civil party, for the "serenity" of the judicial information and "in the interest of a good administration of justice".

"The mediatization given to this case seemed likely to disrupt the serenity of the judicial information and the course of investigations envisaged," said the prosecutor general of Aix-en-Provence in a statement Wednesday. "The decision of the criminal chamber does not in any way call into question the initial investigation" of the public prosecutor's office of Marseille, "who seized with speed a magistrate instructor," he continues.

In this file "everything had been implemented by the Marseilles jurisdiction to hinder the investigation and to smother the case", reacted with AFP Me Yassine Bouzrou, one of the lawyers of the family, underlining to have asked the change of scenery as soon as he lodged a complaint.

"It was time, the instruction will finally be able to start again when the case is blocked for almost six months," added the lawyer of Mrs. Redouane's son, Brice Grazzini, who would have preferred however that another jurisdiction that Lyon is seized, the CRS company involved in the death of Ms. Redouane is based in Saint-Etienne.

The tragedy that took place during a policing operation, the responsibility of "local authorities" could be sought, added Mr. Gelli.

In what they describe as "a state affair", relatives of the victim also lodged several complaints and appealed to the Superior Council of the Judiciary (CSM), considering that the Marseille prosecutor Xavier Tarabeux had "missed his ethical obligations ".

Zineb Redouane is to this day the only person who died on the sidelines of the movement of "yellow vests" for which the responsibility of the police is implicated. 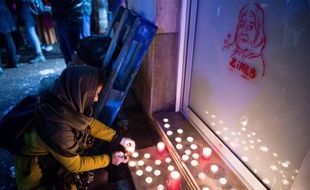 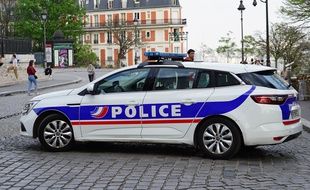 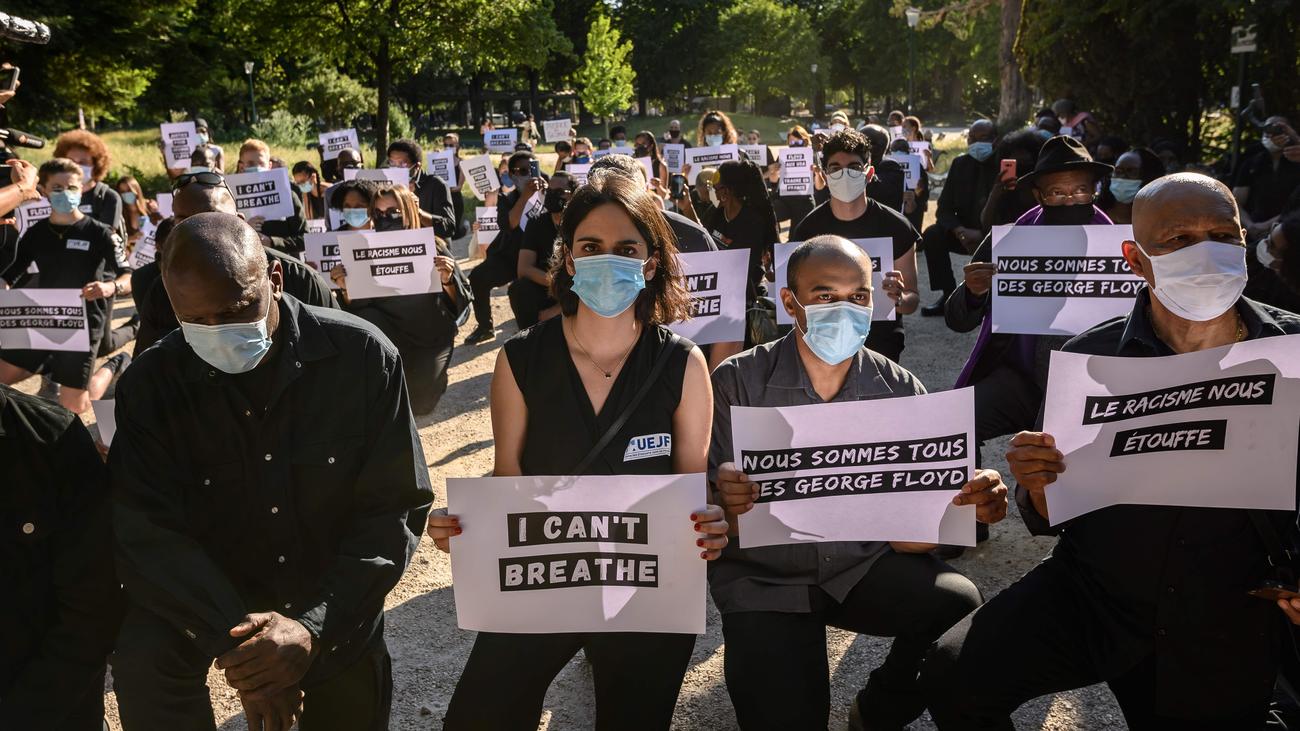 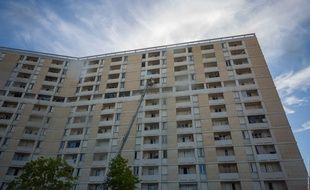 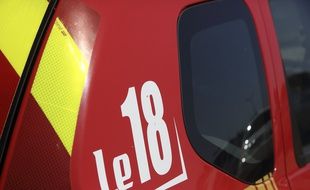 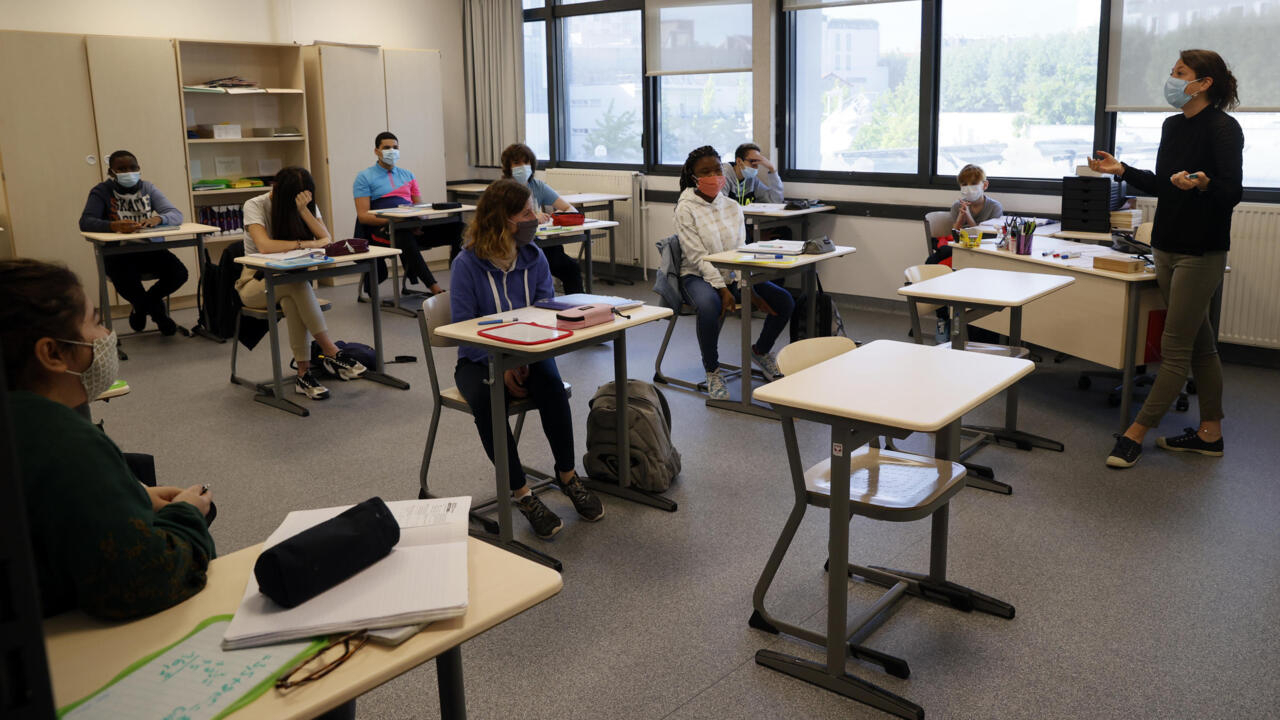 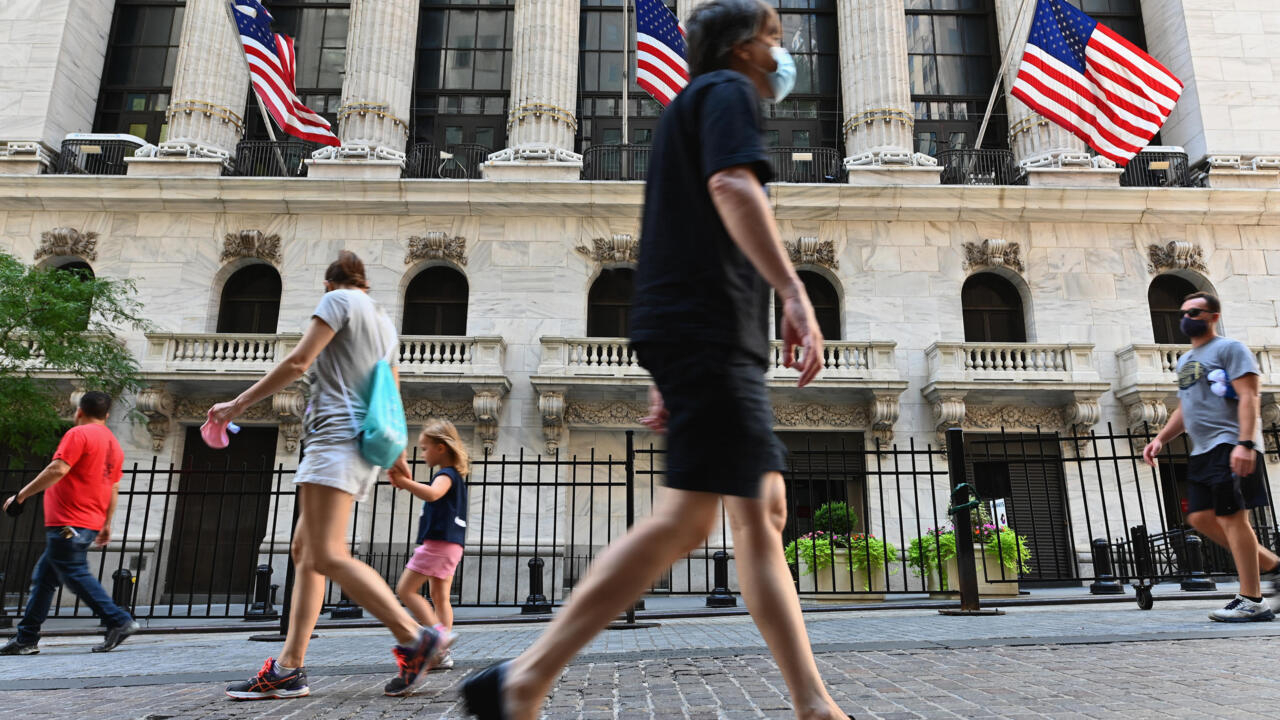 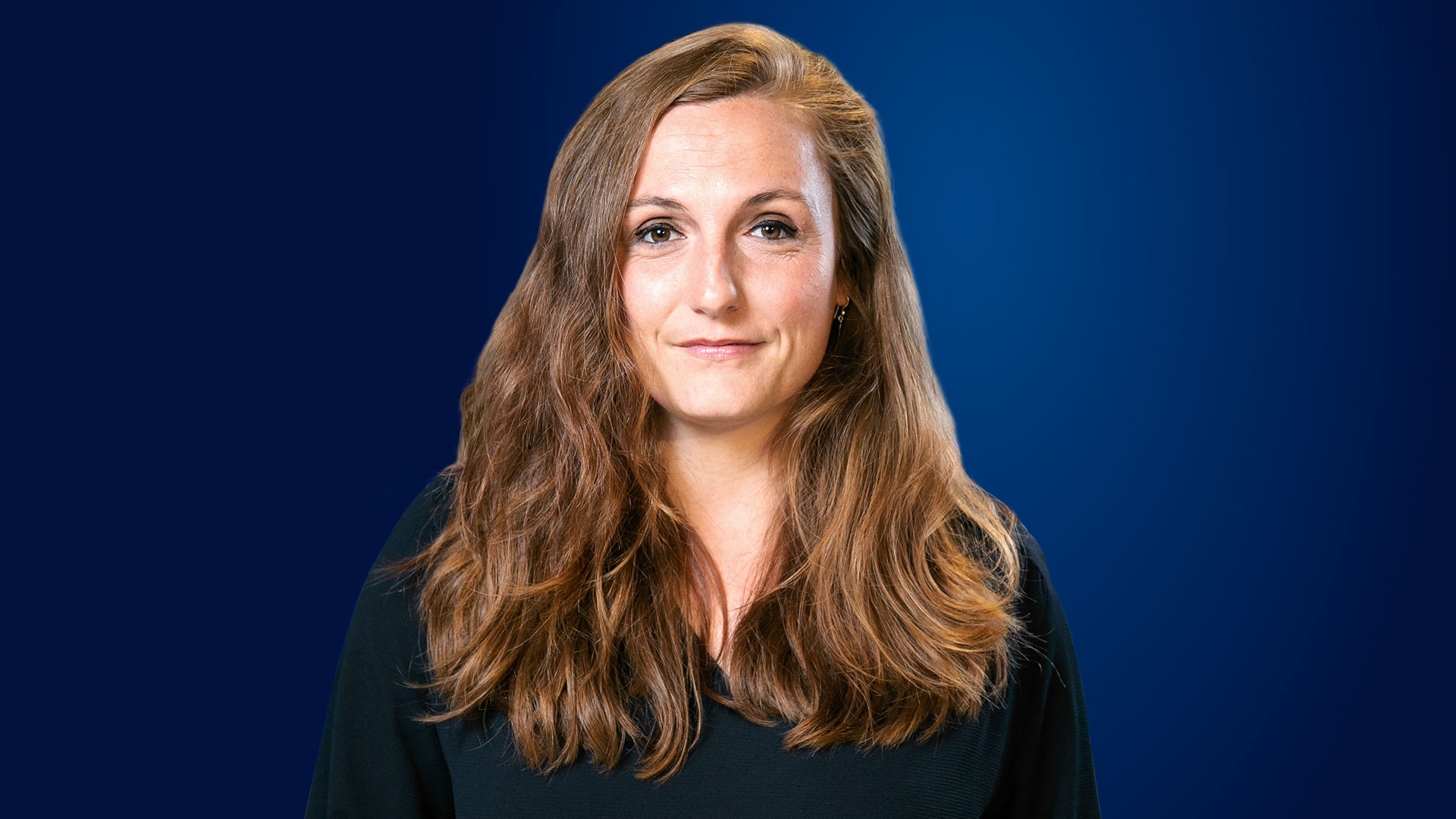