Notebook vs. pen "behind the stationery war"? | NHK News

Does the company's enthusiasm for survival surpass expectations?

"Campus notebook" and "sign pen". Have you ever got one at work or school? The manufacturers that make these stationery are now in conflict. It seems that there are complicated circumstances of adults who are losing love drama when proceeding with the interview. (Osaka Broadcaster Kotaro Tanikawa)

“Campus notebook”, a notebook familiar to you since childhood. A long-selling product that KOKUYO, a stationery maker headquartered in Higashinari-ku, Osaka, began selling in 1975.

There is a company where this KOKUYO sends a love call. Pentel, a writing instrument manufacturer with headquarters in Tokyo. This company is known for products such as sign pens, brush pens and knock-type ballpoint pens.

The love call from KOKUYO suddenly surfaced in the form of stock acquisition. On May 10, KOKUYO suddenly announced that it had invested 10.1 billion yen in an investment fund that owns approximately 37% of Pentel's shares, and became the principal shareholder of Pentel.

The sudden largest shareholder. Even if it is replaced with a human, I feel a little harsh.

Why did KOKUYO come out with these measures? There was a reason for that.

KOKUYO is the largest in the stationery industry with annual consolidated sales exceeding 300 billion yen. However, the domestic market is facing the challenge of shrinking the market as the population is decreasing and the digitization of offices is progressing.

I would like to find a way to expand sales overseas, but KOKUYO's overseas sales account for about 7% of the total. We are expanding our sales channels mainly in China and India, but I was worried that it would take more time to expand globally.

Pentel, on the other hand, has over 65% of overseas sales. We have strong overseas sales channels mainly in the United States and Europe.

Pentel is a company with sales of about 40 billion yen, about one-eighth of KOKUYO, but once we started selling "sign pens", there was an episode that President Johnson of the United States was impressed with writing comfort, This is a global company whose overseas business has grown rapidly.

Pentel rebelled against the acquisition of KOKUYO shares. As the company suddenly bought stocks without contacting us in advance, we posted a comment on our website that “We will continue to maintain independence since our establishment”.

From KOKUYO's strengths, the writing instruments such as notebooks and loose leaves, where the company has strengths, and writing things, which are the strengths of Pentel, are the ideal partners.

KOKUYO's President Hidekuni Kuroda, who became the first major shareholder of Pentel shares at the financial results meeting in July, highlighted the advantages of good relationships and partnerships.

“We have a positive discussion towards the alliance. The same stationery maker, but the products are completely different for paper and writing instruments, and Pentel has a wide range of overseas sales channels. You can build a win-win relationship with your business. "

On the other hand, Pentel's repulsive attitude has not changed. Pentel commented on NHK's coverage on August 20th:

“It is regrettable that the KOKUYO side did not give a prior explanation about the investment through this fund. We have not been discussing business alliances at this time, and we are not at the stage of judging whether it is beneficial for us.”

Is there a third rival?

The industry is also rumored to be the third competitor that complicates the relationship between the two companies. According to officials, Pentel was actually looking for an alliance with "Plus", the industry's second largest stationery manufacturer after KOKUYO.

Plus and KOKUYO have a rival relationship in selling stationery and office supplies. Taking the alphabet of both companies, it is said to be “PK war”.

For KOKUYO, if Pentel wants to tie up, it will become a competitive disadvantage if it approaches plus. If that is the case, there is an emerging view that you might have thought of this way, in order to come up with the rough method of substantively acquiring shares.

Secure overseas strategy and domestic market share. It seems that enthusiasm for the survival of a company can lead to unexpected behavior. I would like to pay attention to whether KOKUYO, Pentel, and the positive actions lead to the reorganization of the stationery industry.

After working for a private company for over 5 years, he joined NHK in 2013.
After working at the Okinawa Bureau, he has been in charge of economic coverage in Osaka, Japan since last year.

Notebook vs. pen "behind the stationery war"? | NHK News

Pentel president opposes acquisition of KOKUYO as a subsidiary 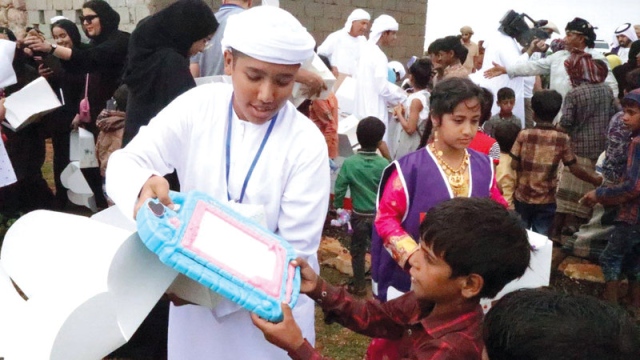 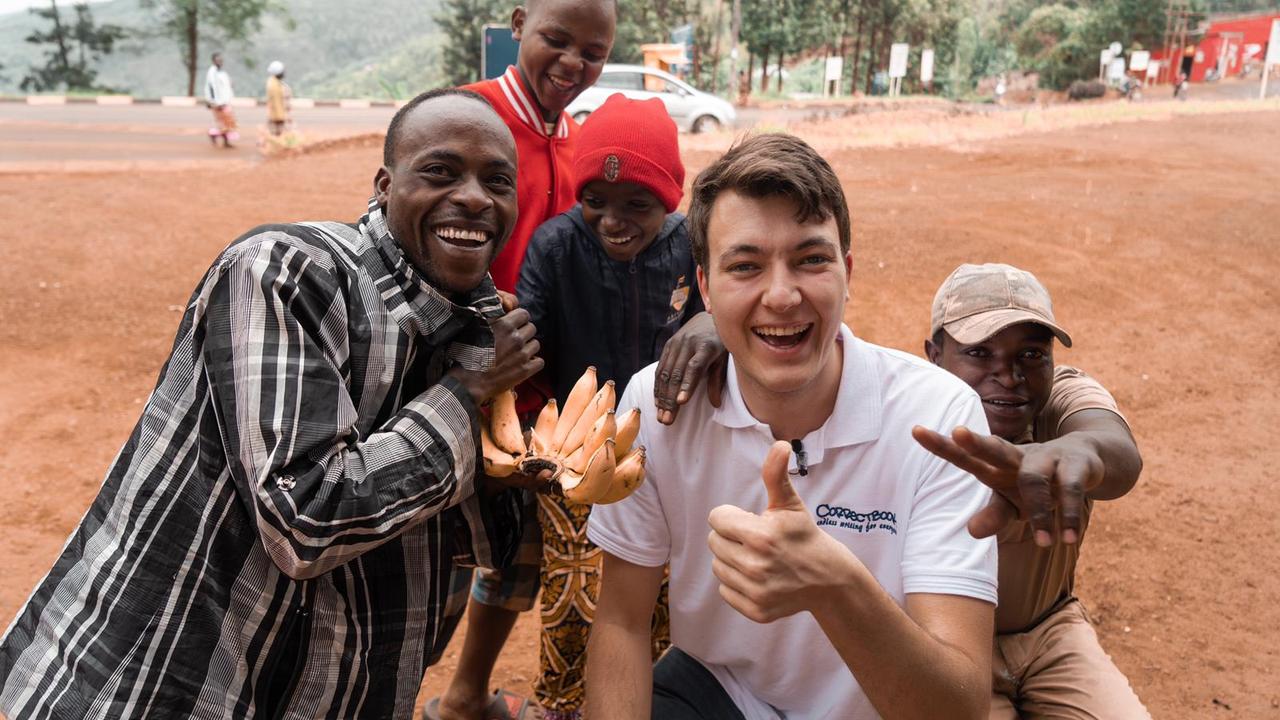 Young entrepreneurs contribute in a special way to a better world