The Norwegian sovereign wealth fund announced a 3% return on investment despite market volatility in the second quarter of 2019.

The world's largest fund, in a statement released on Wednesday, said its revenues reached 256 billion Norwegian crowns ($ 28.6 billion) in the second quarter of 2019.

By the end of the second quarter, the fund had a market capitalization of 9.162 trillion crowns ($ 1.025 trillion), with 69.3 percent invested in equities, 2.7 percent in unlisted properties and 28 percent in fixed income instruments.

"But the markets rose at the end of the second quarter, partly driven by the possibility of a more expansionary monetary policy (rate cut) in developed markets," Grandi added.

The story of the fund
The fund was set up in the 1960s to protect the Norwegian economy from fluctuations in oil markets. It aims to ensure a future source of wealth from current revenues derived from oil and gas sales in Norway. The fund invests in foreign equities, bonds and real estate.

The fund makes investments in more than 9,000 companies worldwide in 75 countries and holds an average of about 1.5% of the world's listed shares.

Norway has a population of about five million, which means that the wealth of each citizen is estimated at two hundred thousand dollars.

In September 2017, when the Norwegian sovereign fund's assets reached $ 1 trillion ($ 1,000 billion), a Norwegian central bank official said, “I don't think anyone thought the fund would reach $ 1 trillion when the first batch of oil revenue was transferred in May 1996 ".

"Reaching $ 1 trillion is a focal point, and the growth of the fund's market value has been spectacular," the official said at the time.

The market value of the Norwegian fund outperforms the economies of a number of strong countries such as Indonesia, the Netherlands and Saudi Arabia, Turkey, Switzerland, Sweden and Belgium, and this value is close to the GDP of major countries such as Mexico, Australia, Spain and Russia. 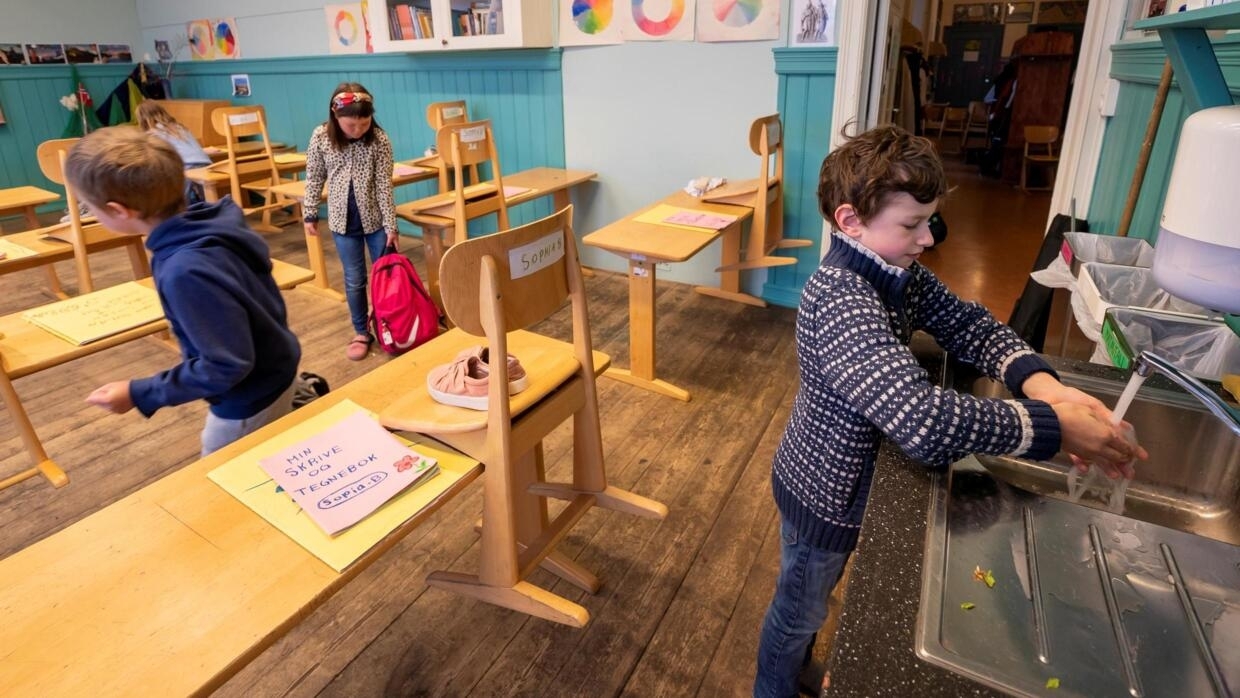 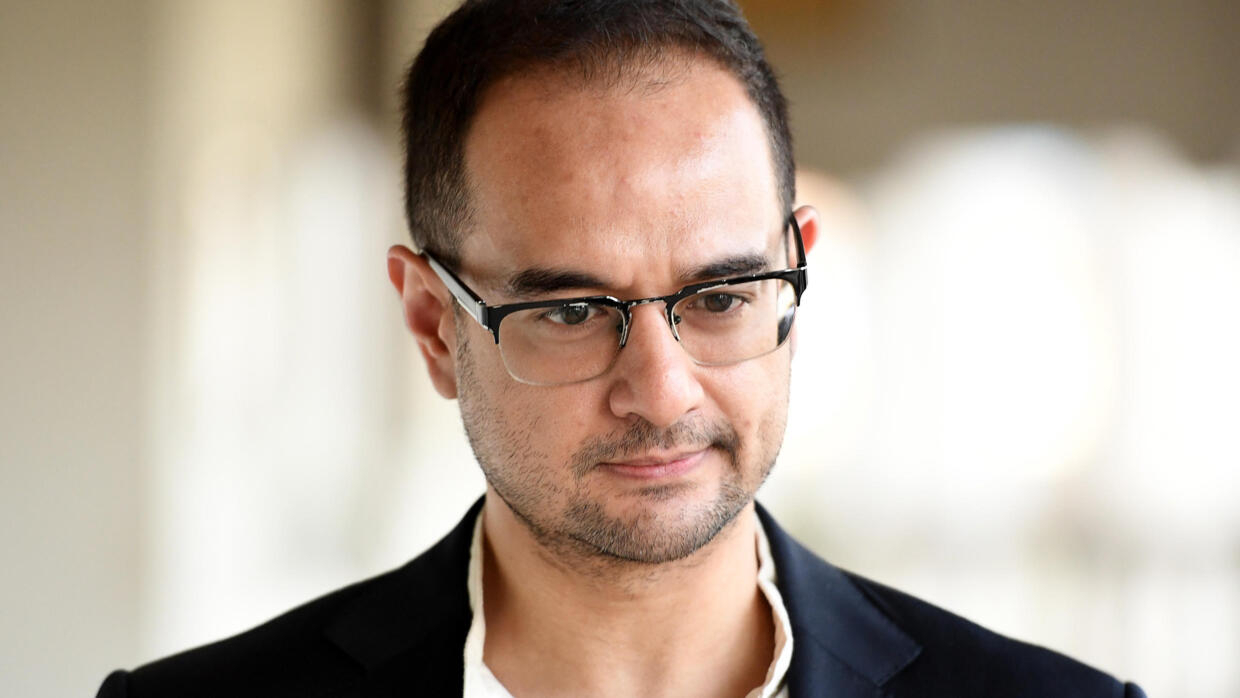 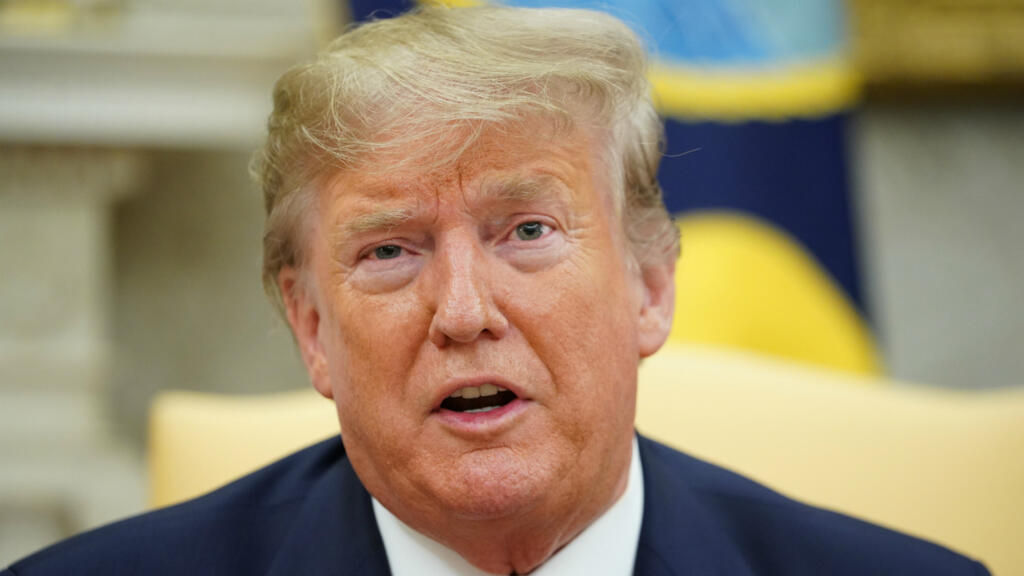 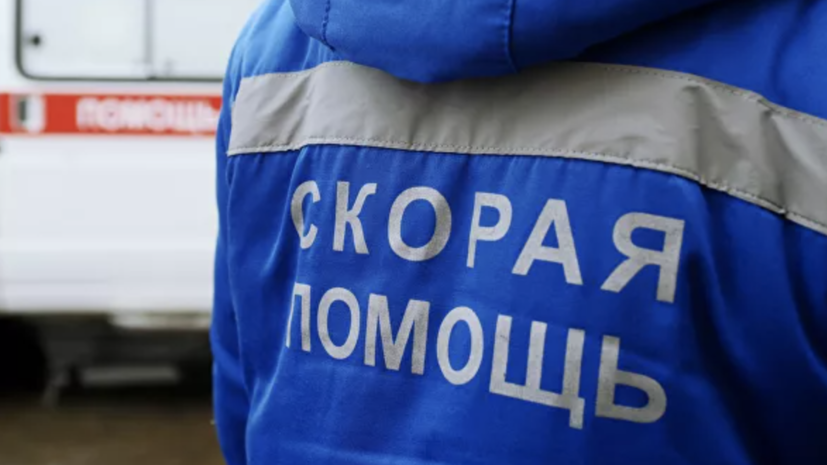 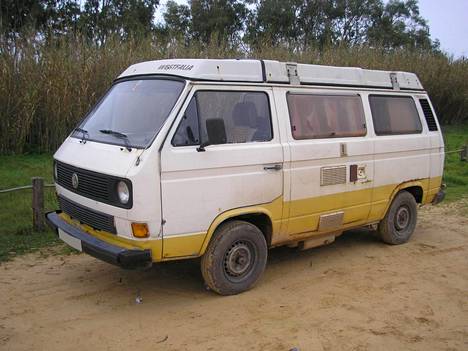 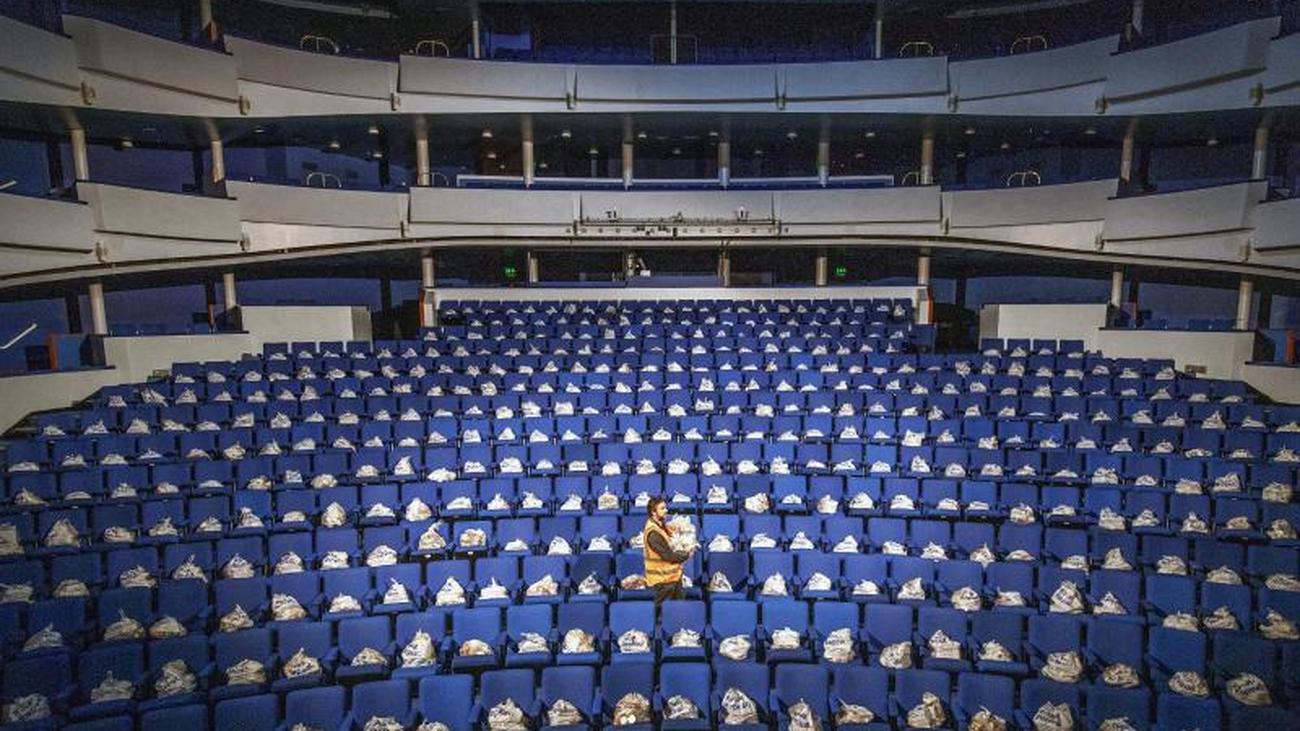 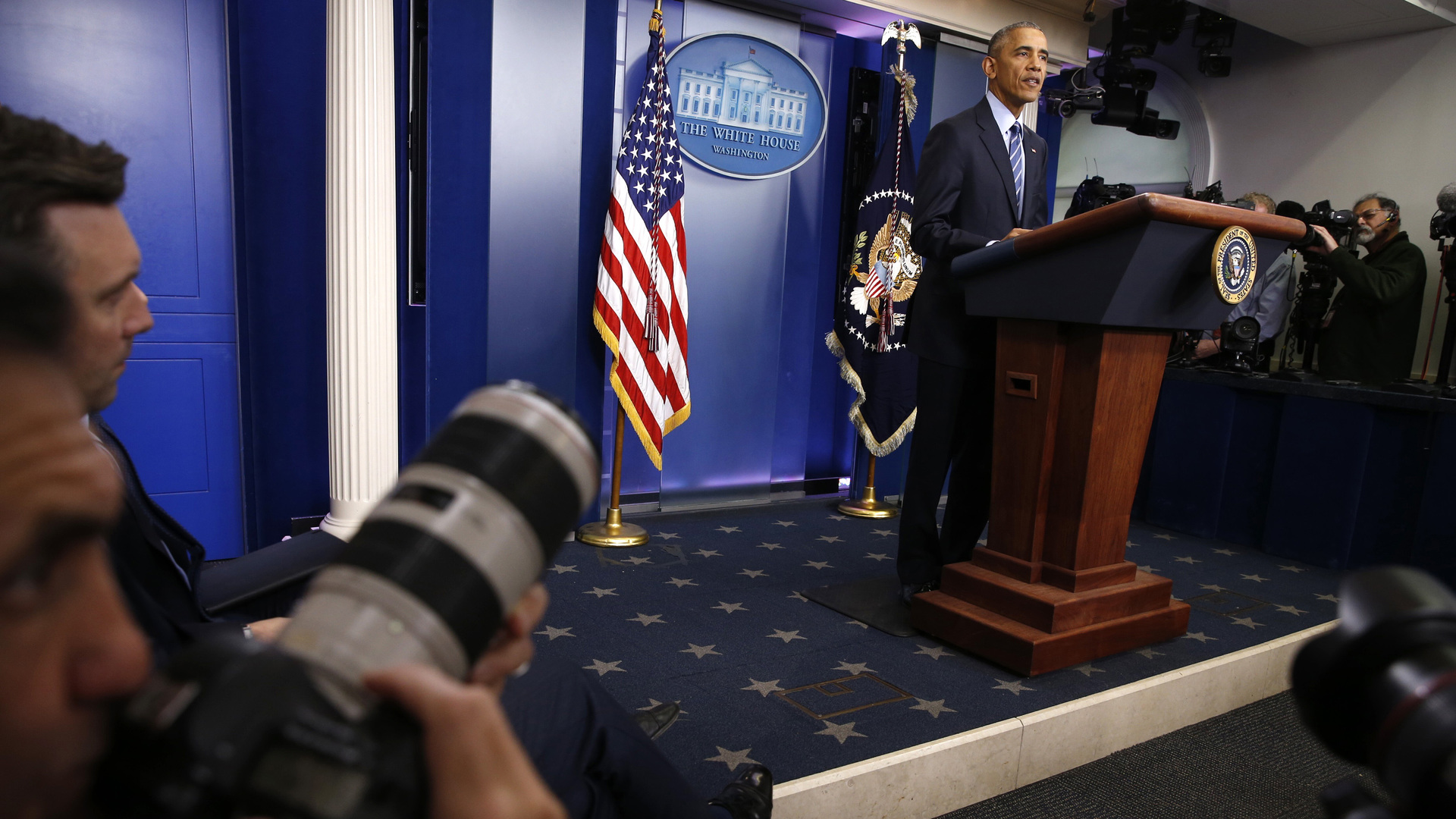