Regarding the British Consulate General's officials who had lost contact after going on a business trip from Hong Kong to mainland China, the Chinese government announced that the Chinese police ...

On the 21st of July, the British Consulate General, who had lost access after traveling to China from Hong Kong, revealed that the Chinese police were detained for violations of security laws.

According to Hong Kong media, Simon Chen, a 20-year-old employee of the British Consulate General in Hong Kong who has Hong Kong citizenship, will not be able to contact after making a business trip to Shenzhen in Guangdong Province, China, on the 8th of this month. , The British Foreign Ministry commented, “I am very concerned”.

In response to this, spokeswoman Xiang Xi of the Ministry of Foreign Affairs of China said at the press conference on the 21st that it was not a British citizen but a Hong Kong citizen, that is, a Chinese, and was completely Chinese domestic politics. According to a violation of law, the Shenzhen police have been detained for 15 days. "

However, I did not clarify what kind of violation the law violated.

Regarding the concerns expressed by Britain, a spokesman said, “I ask the UK to stop irresponsible statements about Hong Kong and stop interfering with Chinese domestic affairs.” I've been fighting. 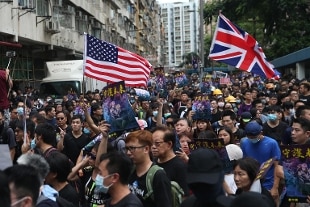 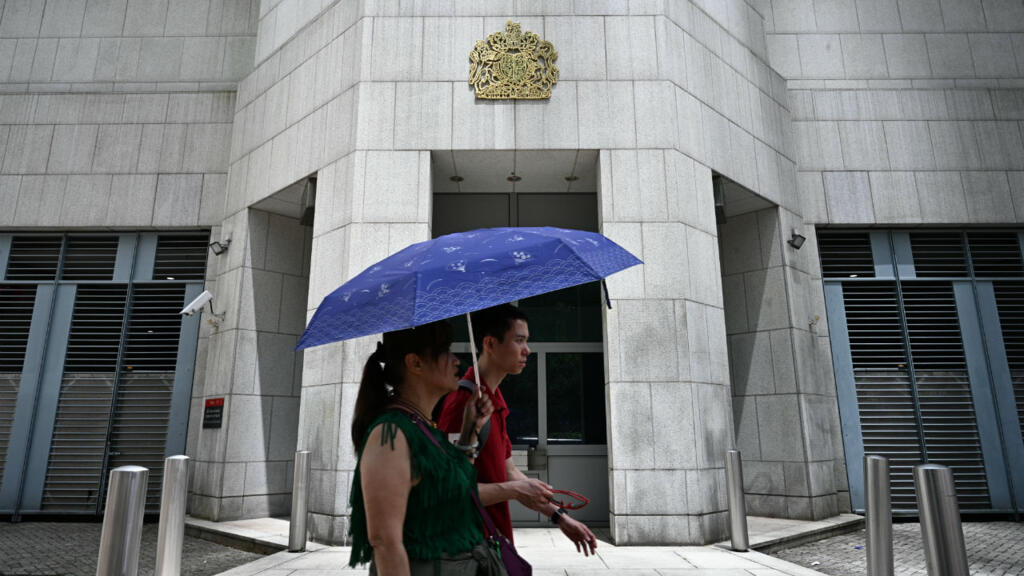 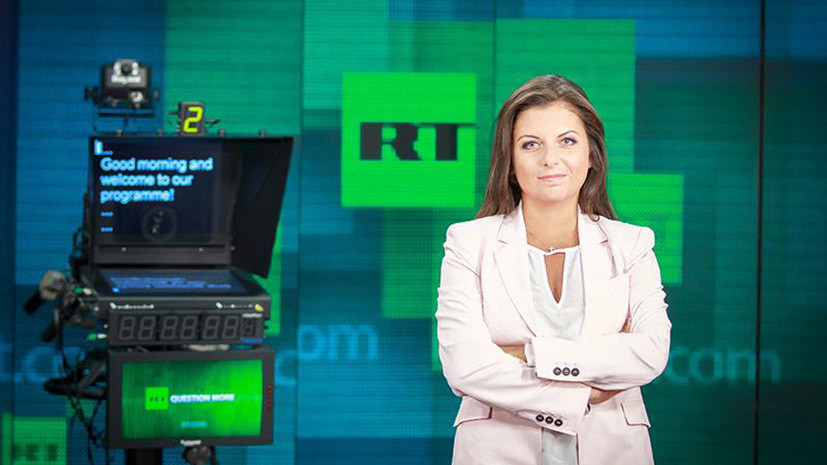 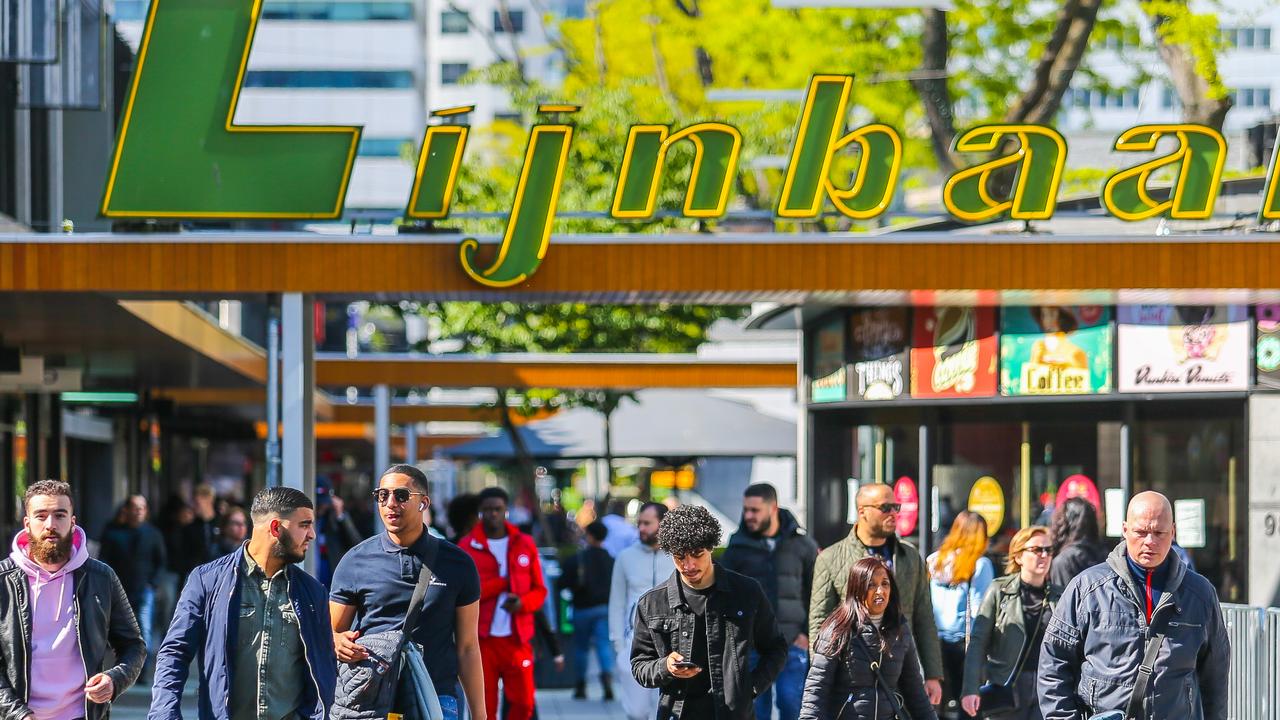 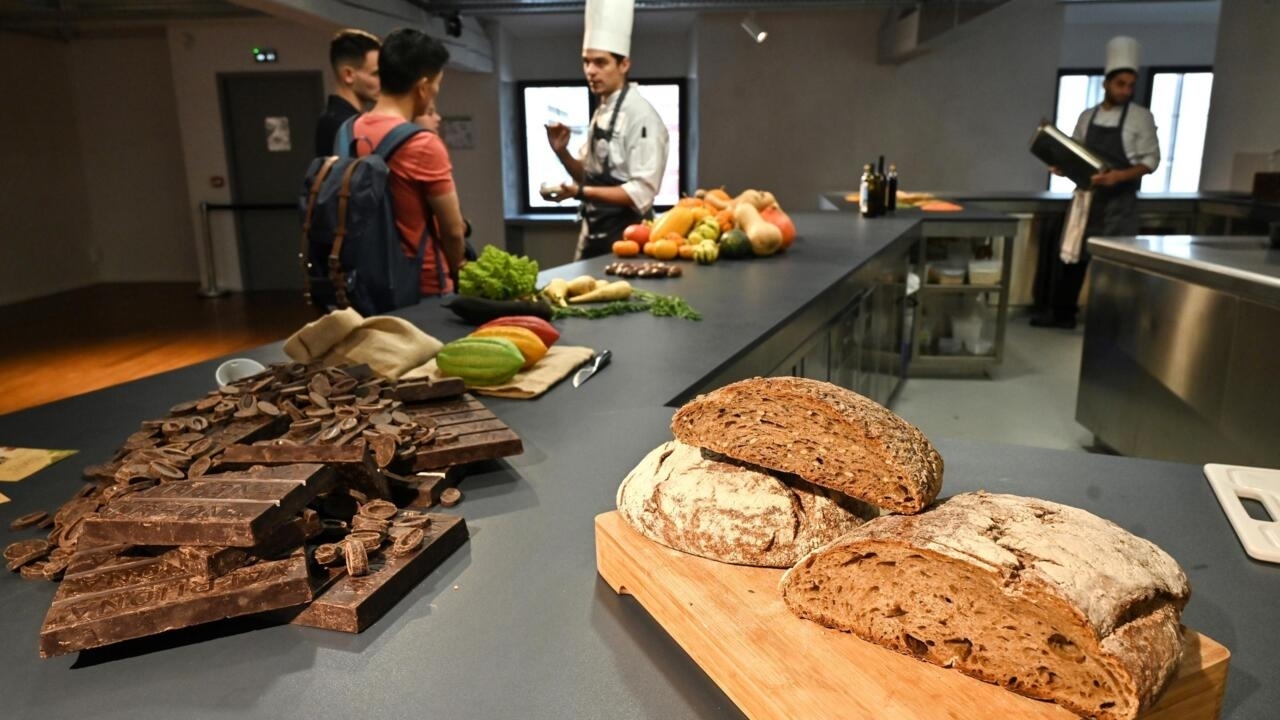 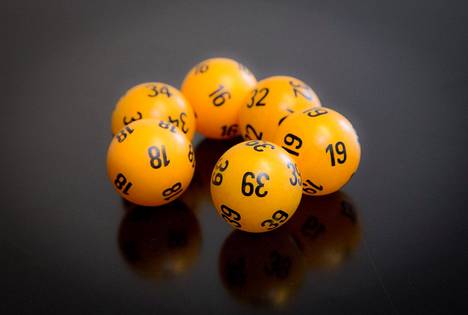