Italian Prime Minister Giuseppe Conte said he was going to submit a request for his resignation.

“At the end of this meeting, I will formally submit the resignation letter to President Sergio Mattarella,” he said.

He made a corresponding statement during his speech in the upper house of the Italian parliament.

Earlier, the Italian Senate decided to hold a debate on August 20 on the issue of confidence in the government of Giuseppe Conte. The reason is the demand of one of the members of the ruling coalition, the leader of the League party, Matteo Salvini, to hold new elections. 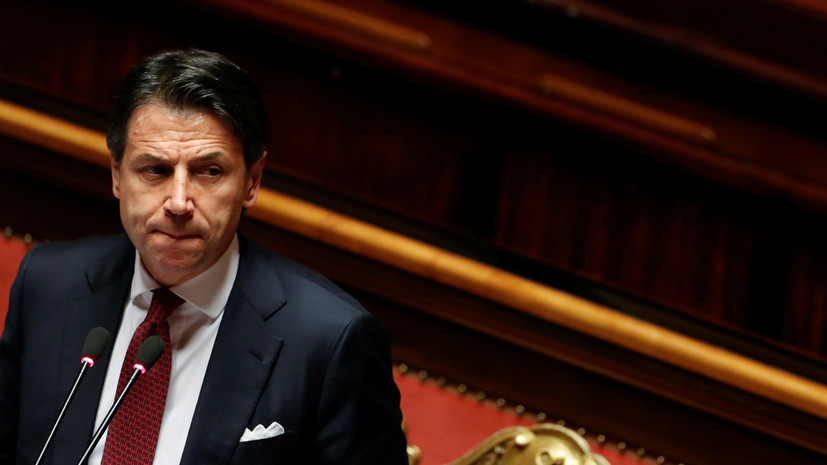 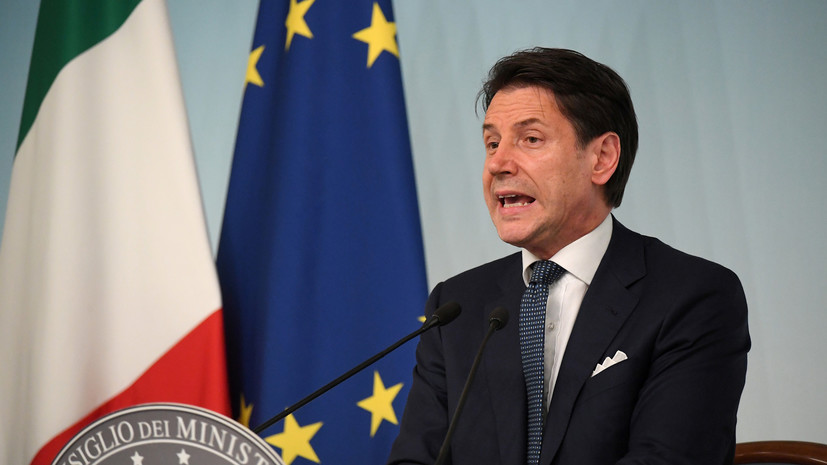 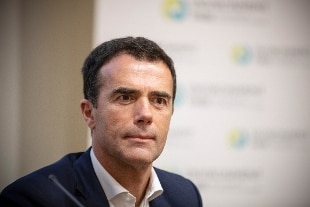 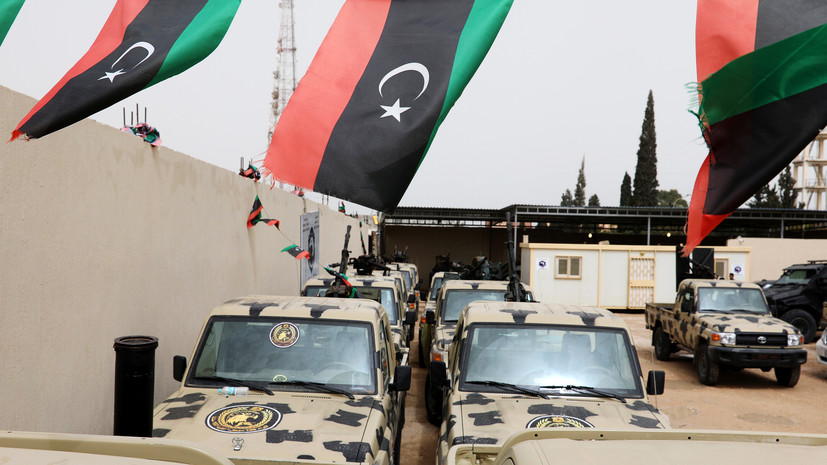