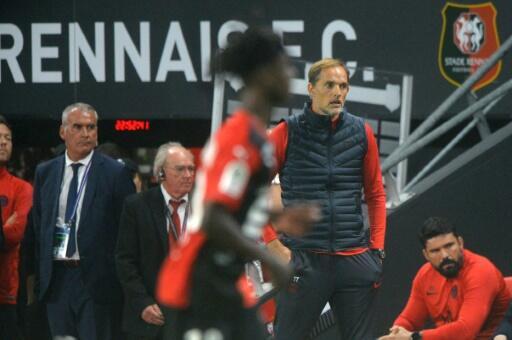 PSG is it on the bases of its end of season 2018-2019 freewheeling? Beaten in Rennes from the second day (2-1) Sunday, the men of Thomas Tuchel are still far from their ambitions.

The shadow of Neymar, absent, barely covers the light projected on the shortcomings of the club of the capital, which now points to seven places leader Lyon, six points, carried by a fire attack and a waterproof defense (nine goals scored, zero conceded).

Six points, it is also the total Stade Rennes, now 3rd, and whose appearance looks more and more like that of bête noire for PSG, to whom the team of Julien Stephan had already snatched the Cup of France in April (2-2, 6-5 tab)

In contrast to the Rennes enthusiasm, embodied by the major performance of a still minor minor Eduardo Camavinga (16) and concluded by the two goals of Mbaye Niang (44) and Romain Del Castillo (48), the PSG has made pale figure in all compartments of the game, the failure of his side Thomas Meunier and Juan Bernat, the insipid performance of Edinson Cavani, through a sluggish midfielder.

With or without Neymar, there is still a lot of work for Thomas Tuchel.

In the other matches of the day, Reims and Strasbourg separated on a sad 0-0 while Saint-Etienne dropped his first points of the season, at home against Brest (1-1).

In the heat of the Cauldron, however amputated a turn following a private session inflicted by the League at the end of last season, the men of Ghislain Printant owe their point to the equalizer of Denis Bouanga late in the game (1-1, 83).

Arriving from Nîmes to the mercato, the Etienne striker was by far the most stirring of his team and responded to the Brest Julien Faussurier, who had opened the score just before the break.

Not enough to cheer the supporters of the Greens, who joked about the project of the LFP to reintroduce beer with alcohol in the stadiums: "The beer we do not care, we thirst for freedoms", they wrote on a banner, with reference to travel restrictions that have already hit several clubs at the beginning of the season

Full results of the 2nd day: 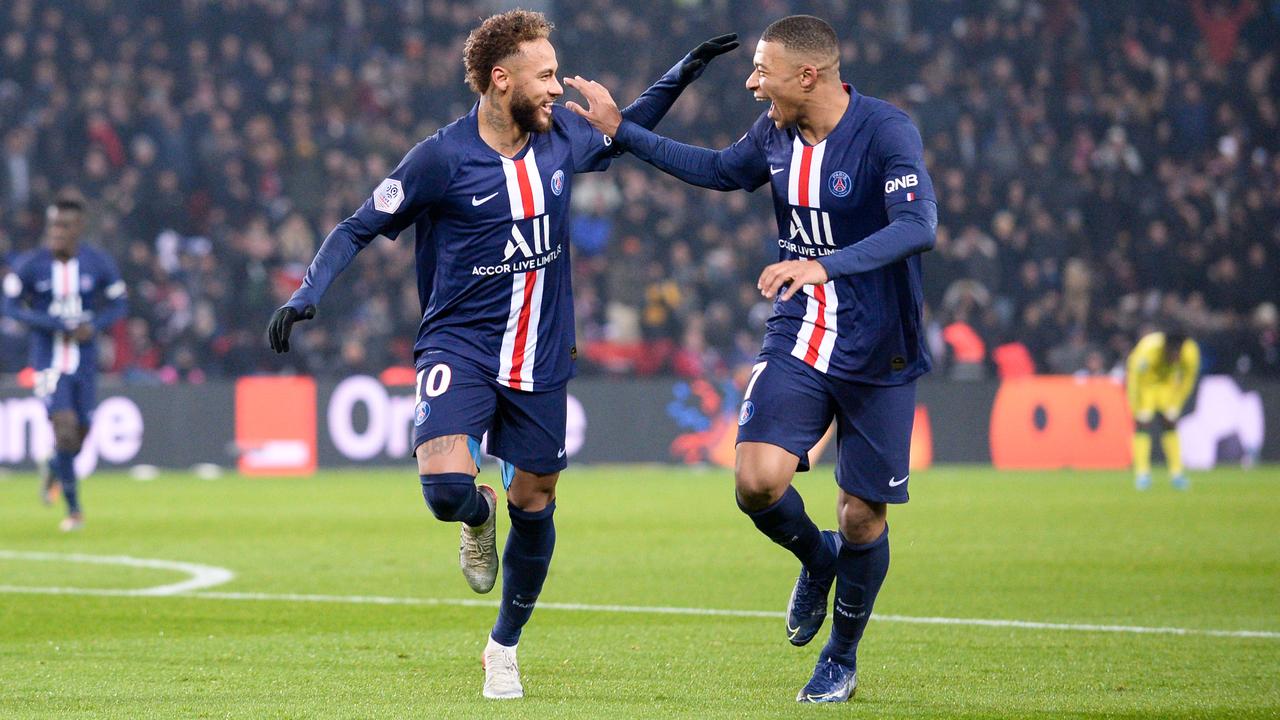 Mbappé and Neymar lead PSG to third in a row 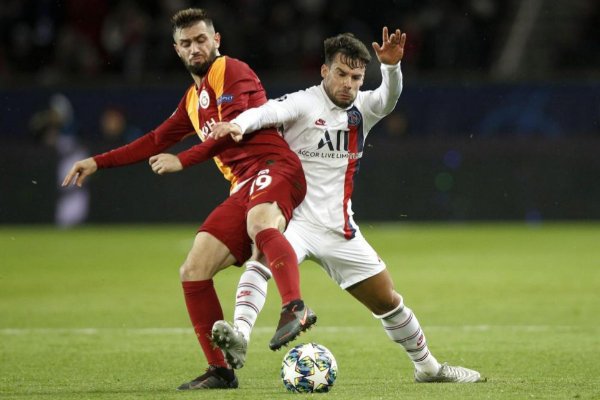 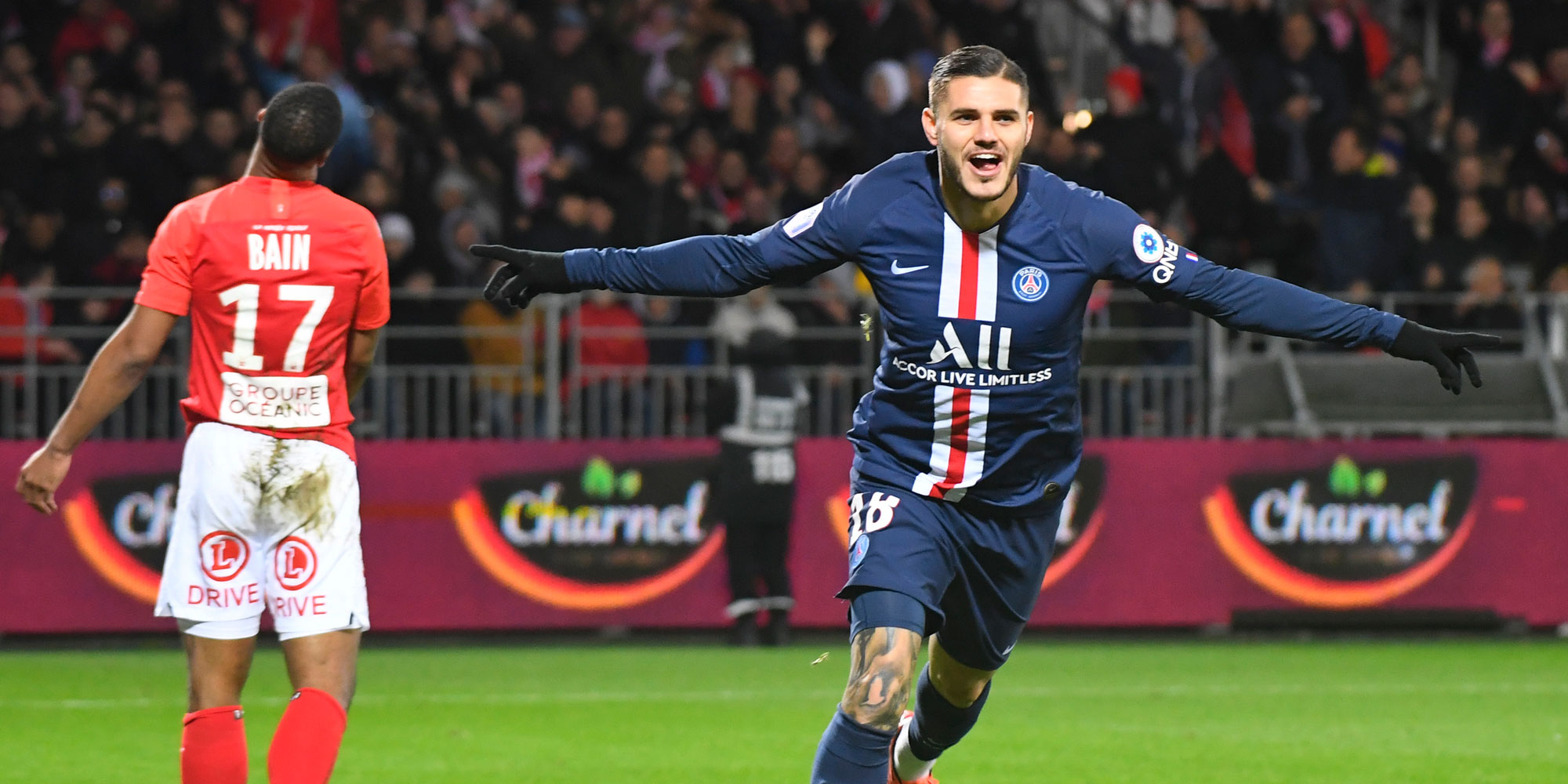 Ligue 1: Paris SG consolidates its first place by winning in pain in Brest 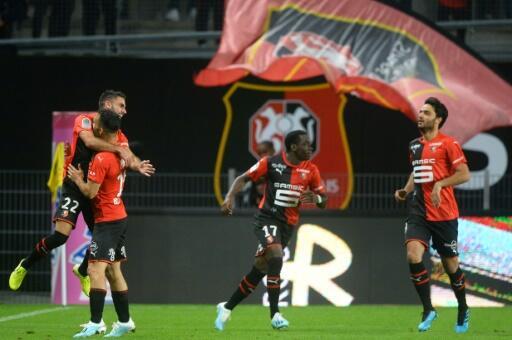 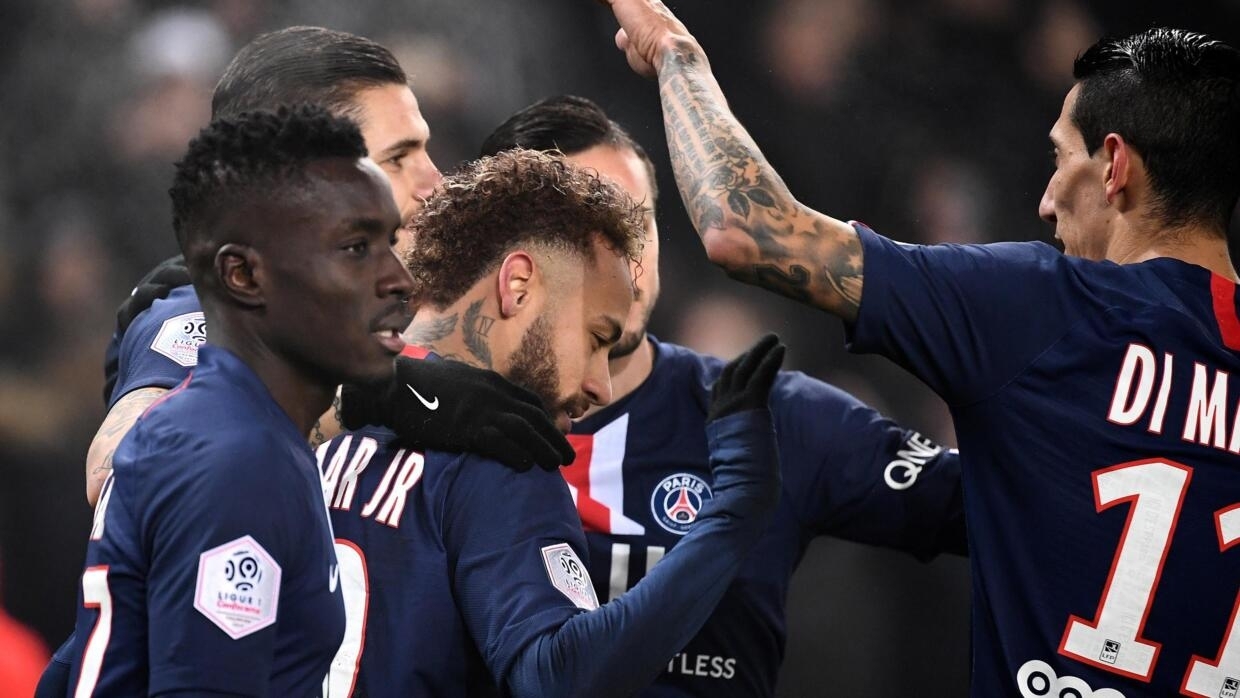 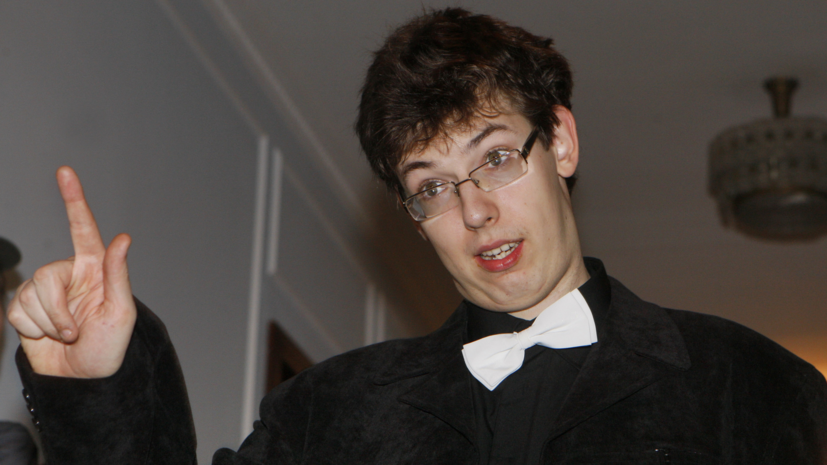 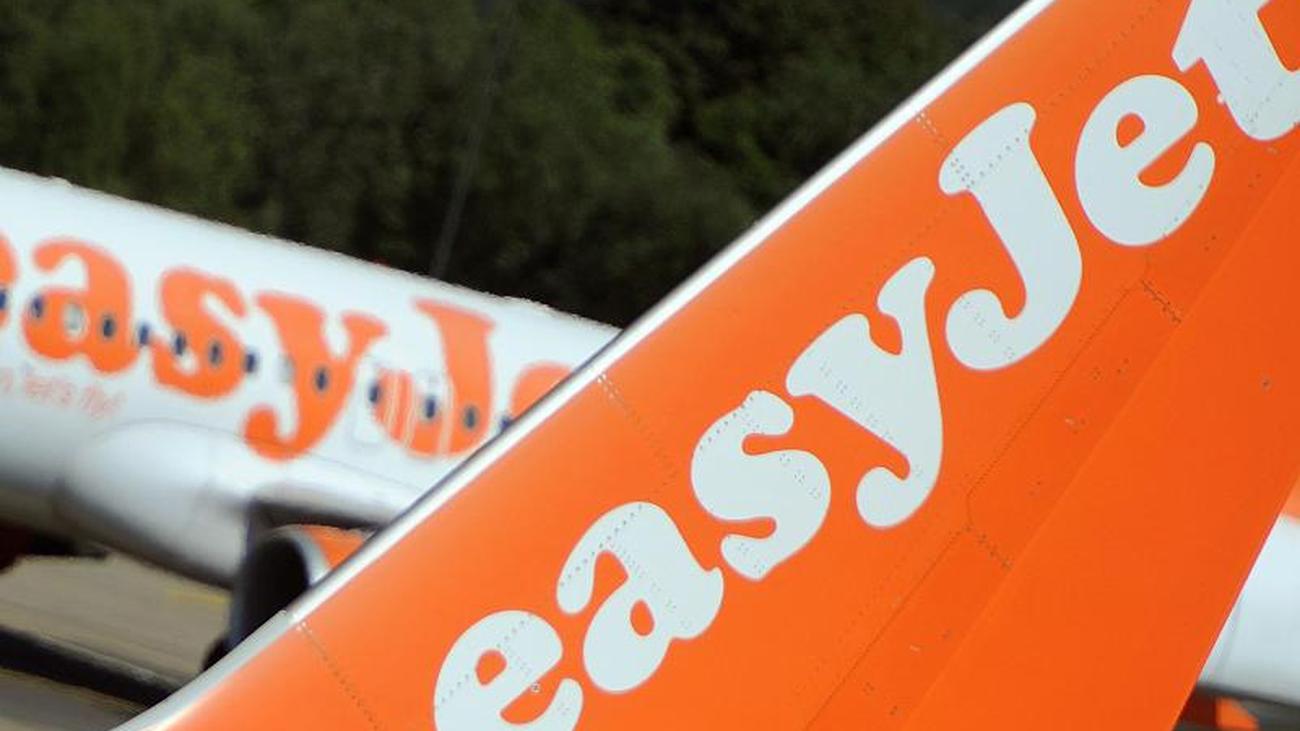 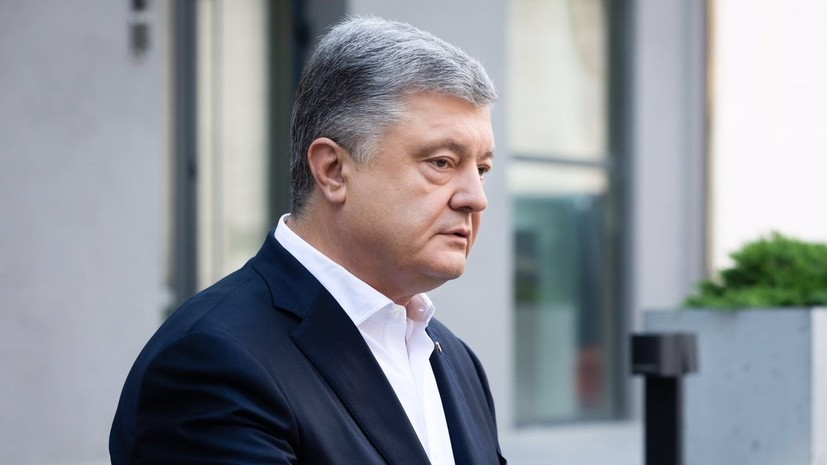