Abu Dhabi Police, in cooperation with Sharjah and Ajman Police, have seized three gangs of 25 Asian people who use telephone fraud as a means to inflict their victims and seize their savings and bank balances. 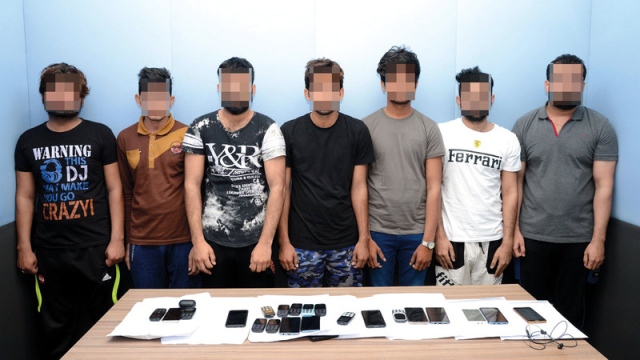 Abu Dhabi Police, in cooperation with Sharjah and Ajman Police, have seized three gangs of 25 Asian people who use telephone fraud to inflict on their victims and seize their savings and bank balances.

The Deputy Director of the Criminal Security Sector in the Abu Dhabi Police, Brigadier General Muslim Mohammed Al Ameri, that the police are on the lookout for anyone begging himself to compromise the security of the community and seize people's money fraud.

He said that banks do not request the updating of banking data over the phone, adding that there were recently reports from several victims that they had been subjected to phone fraud through the illusion that their bank accounts were frozen, or that their bank cards are banned, and they should update their data, explaining that gang members request information about Accounts and credit cards, and used to withdraw their funds and theft.

He confirmed the arrest of the three gangs separately, in cooperation with Sharjah and Ajman police, pointing out the arrest of members of the first and second gangs, numbering 14 members, in the Emirate of Sharjah. The third gang, consisting of 11 people, was seized in Ajman.

He pointed to the seizure of a number of mobile phones and SIM cards in the possession of the three gangs, which was used to inflict the victims through fraud and fraud, adding that gang members used the dwellings that were inhabited by dens to conduct their criminal activities. 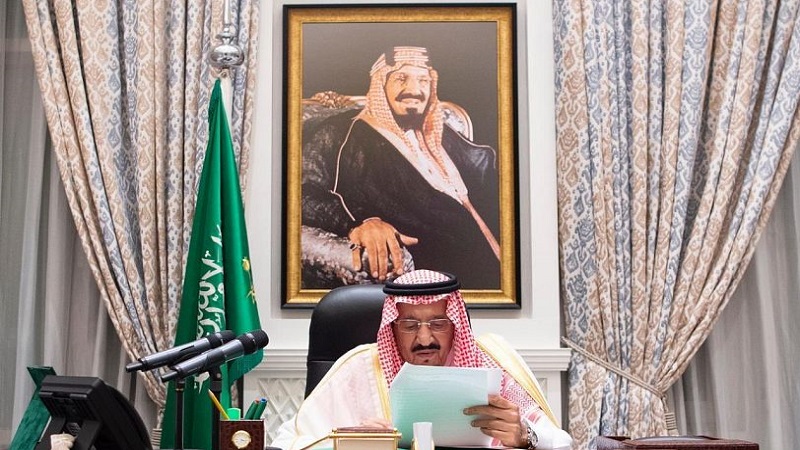 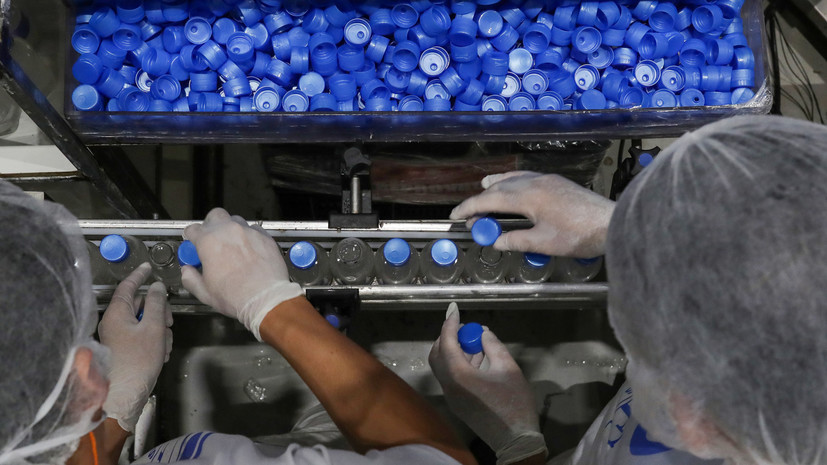 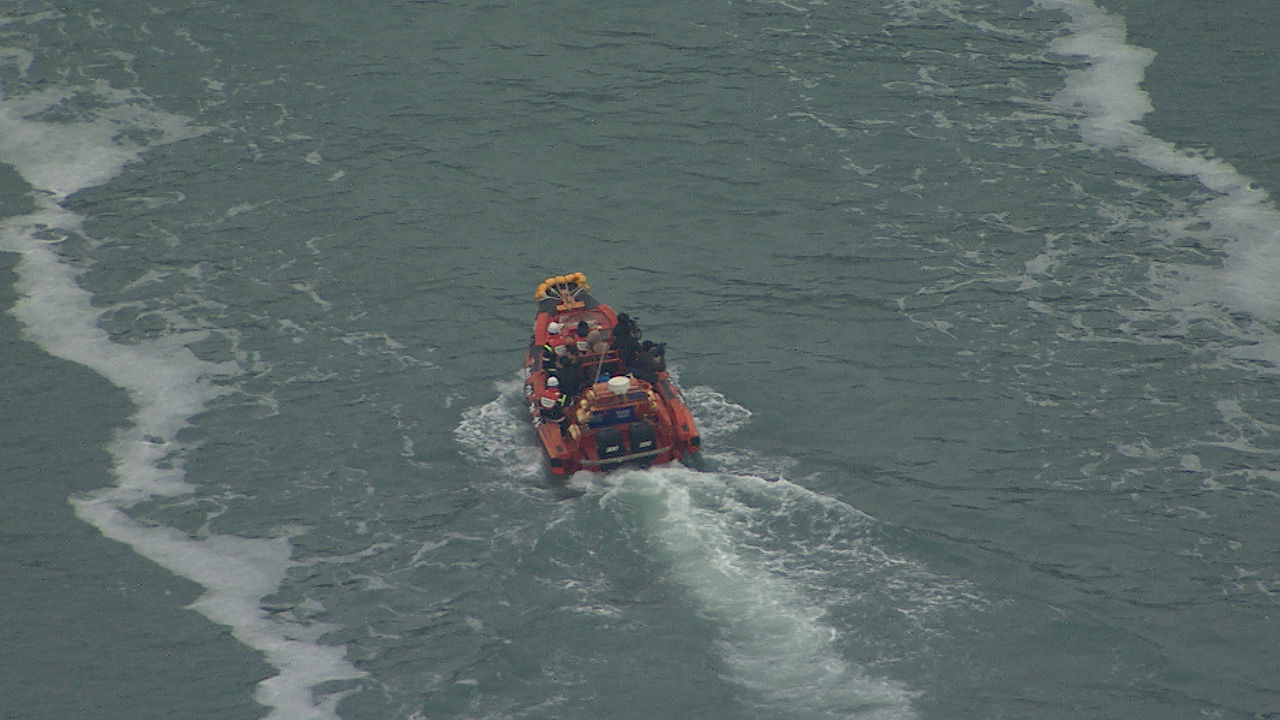