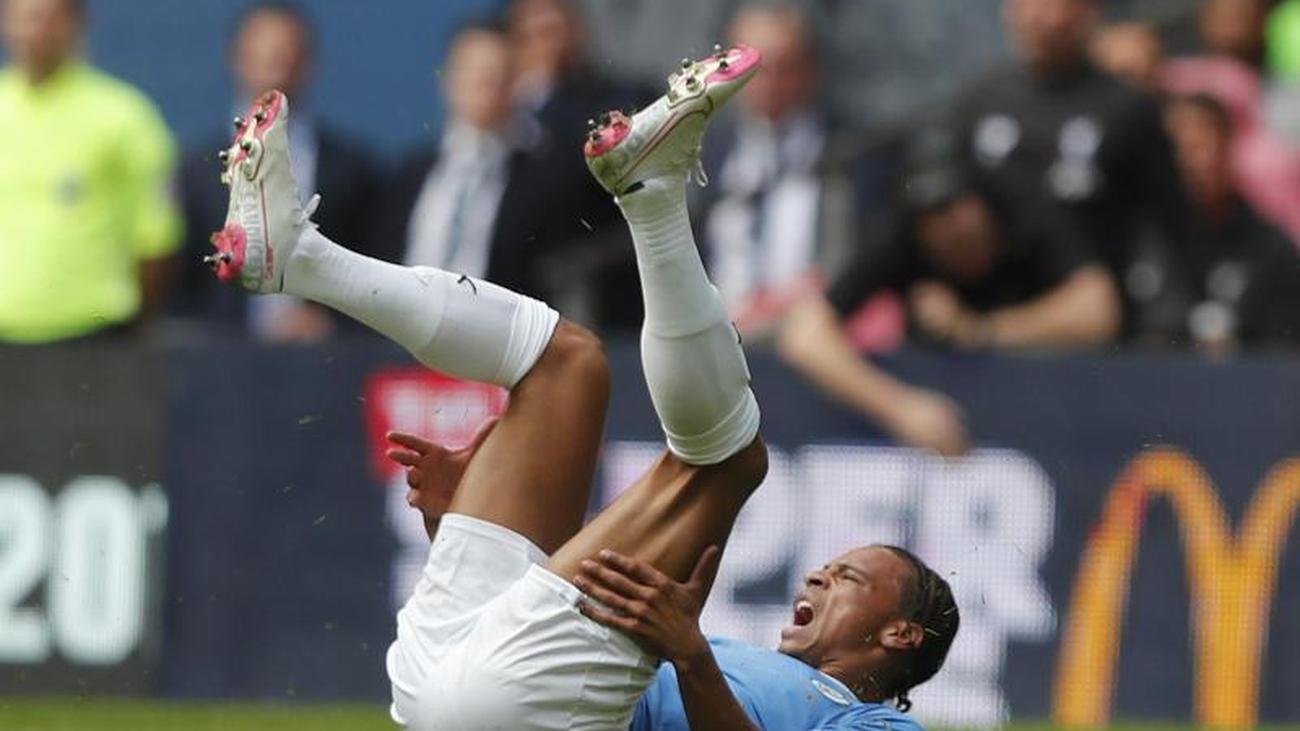 Innsbruck (dpa) - football player Leroy Sané will undergo the necessary surgery after his cruciate ligament rupture in Austria. This report the "Bild" newspaper and the TV channel Sky.

The intervention is therefore made in Innsbruck. Sané is said to have traveled there on Tuesday from Manchester. The 23-year-old offensive player tore the anterior cruciate ligament in his right knee on 4 August in Manchester City's English Supercup game against Liverpool FC. Typically, players from Manchester City are operated on in severe injuries to a coach appreciated by coach Pep Guardiola in Barcelona.

The possible record transfer Sanés for more than 100 million euros from the Citizens to FC Bayern Munich is still in the balance. Sané is unlikely to play for six to seven months. 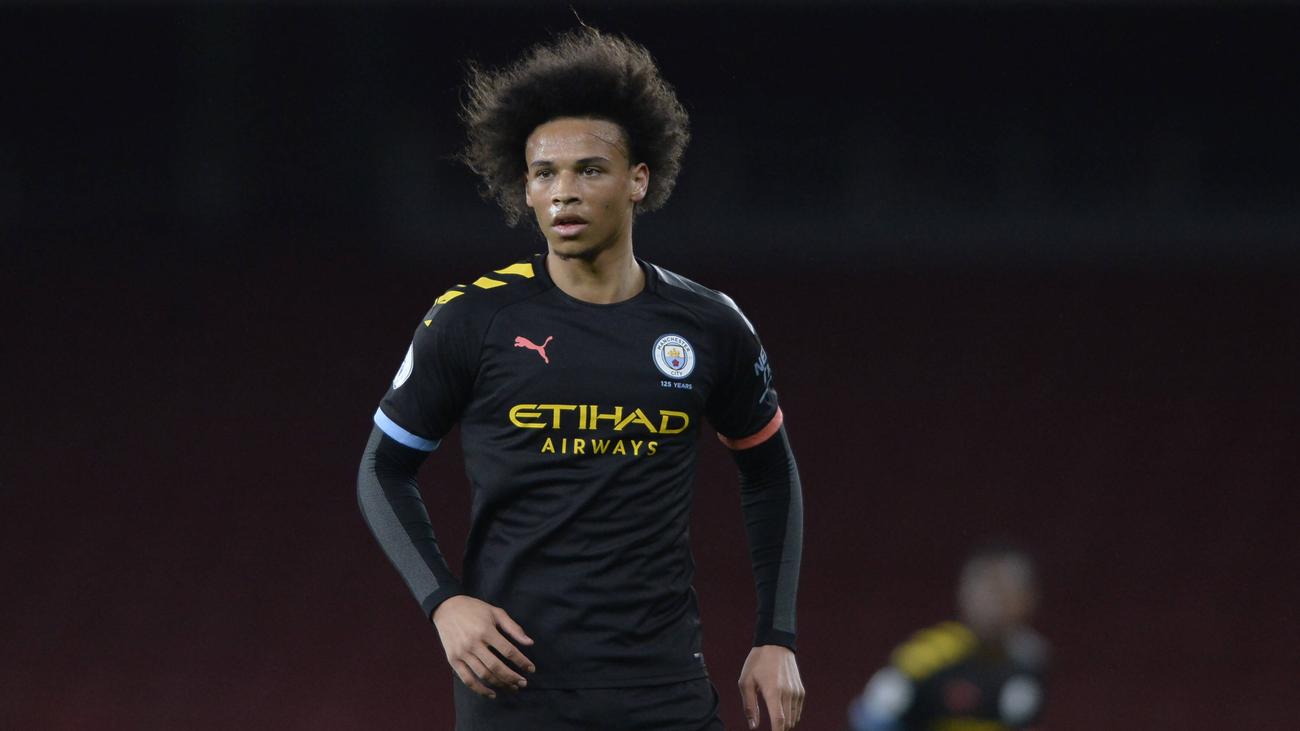 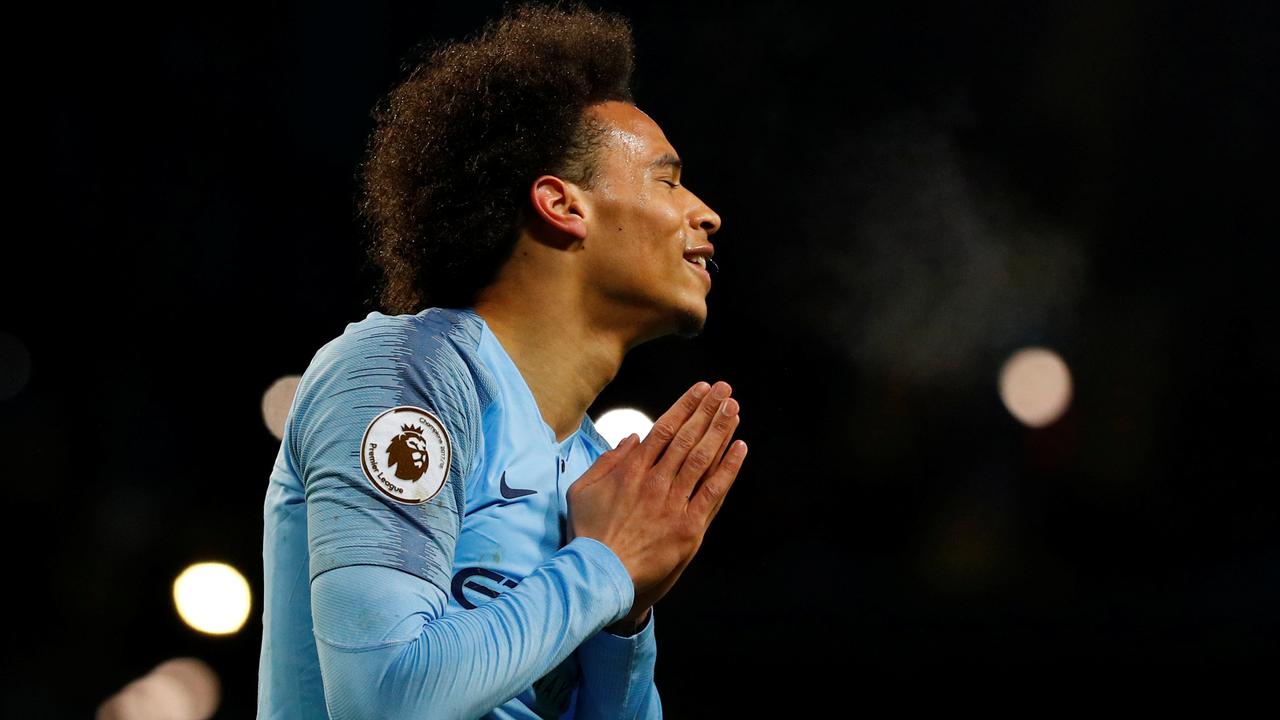 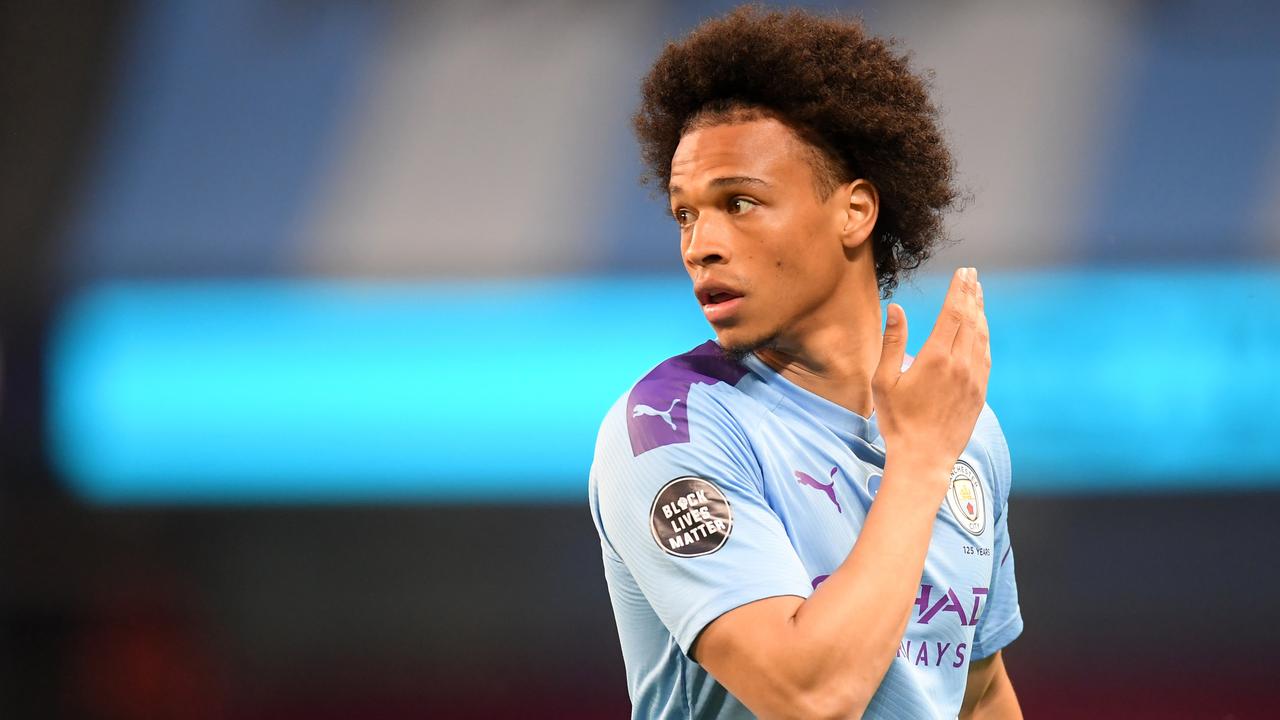 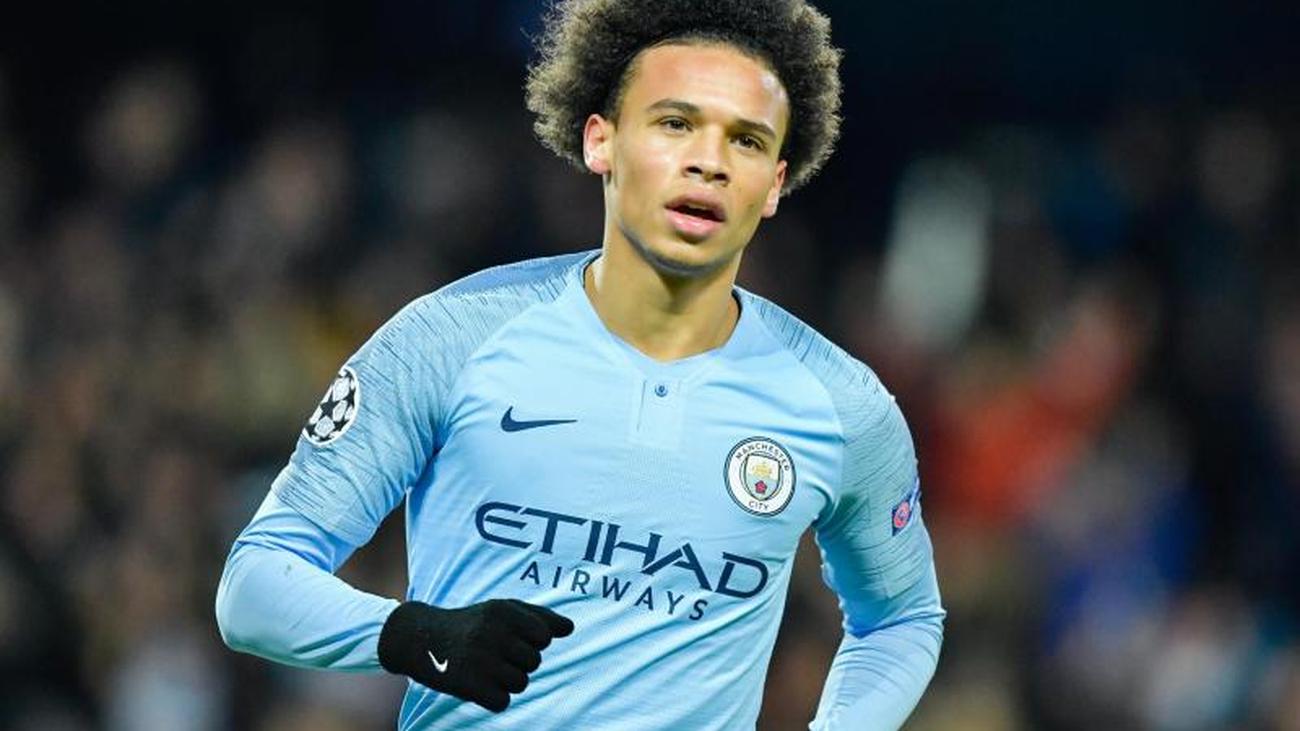 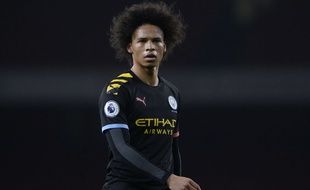 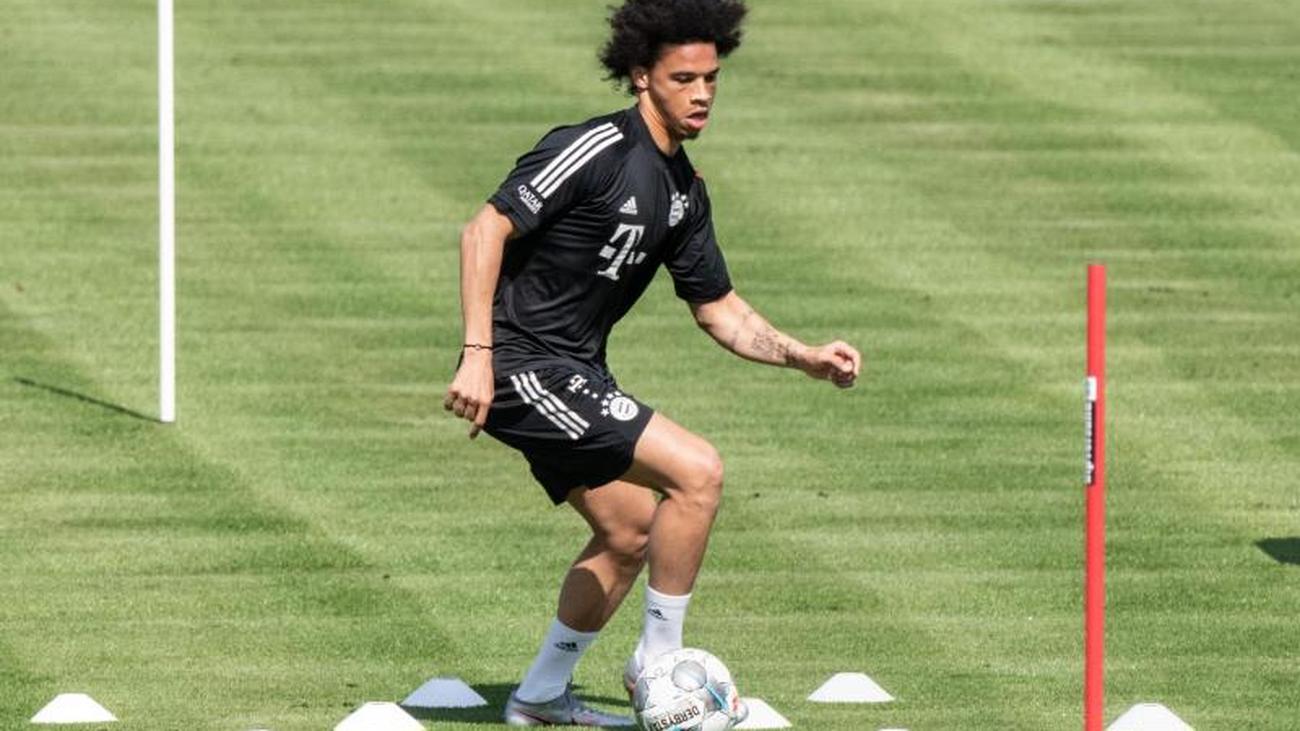 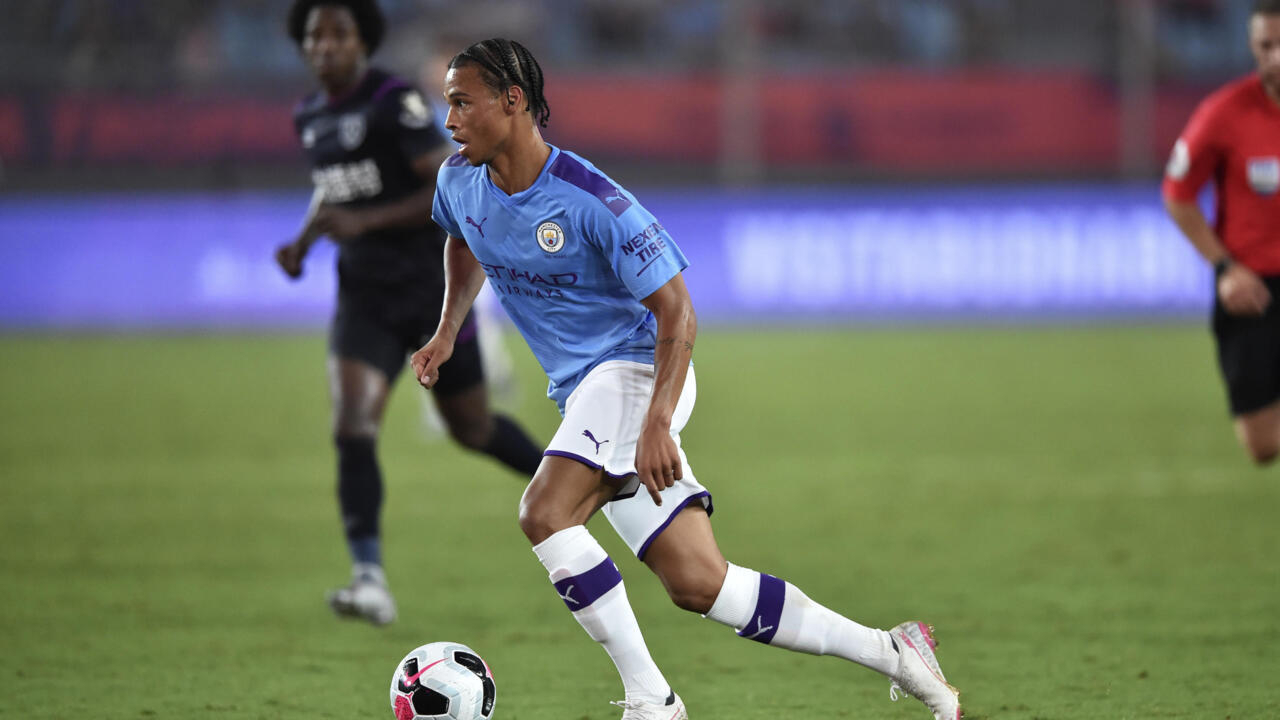 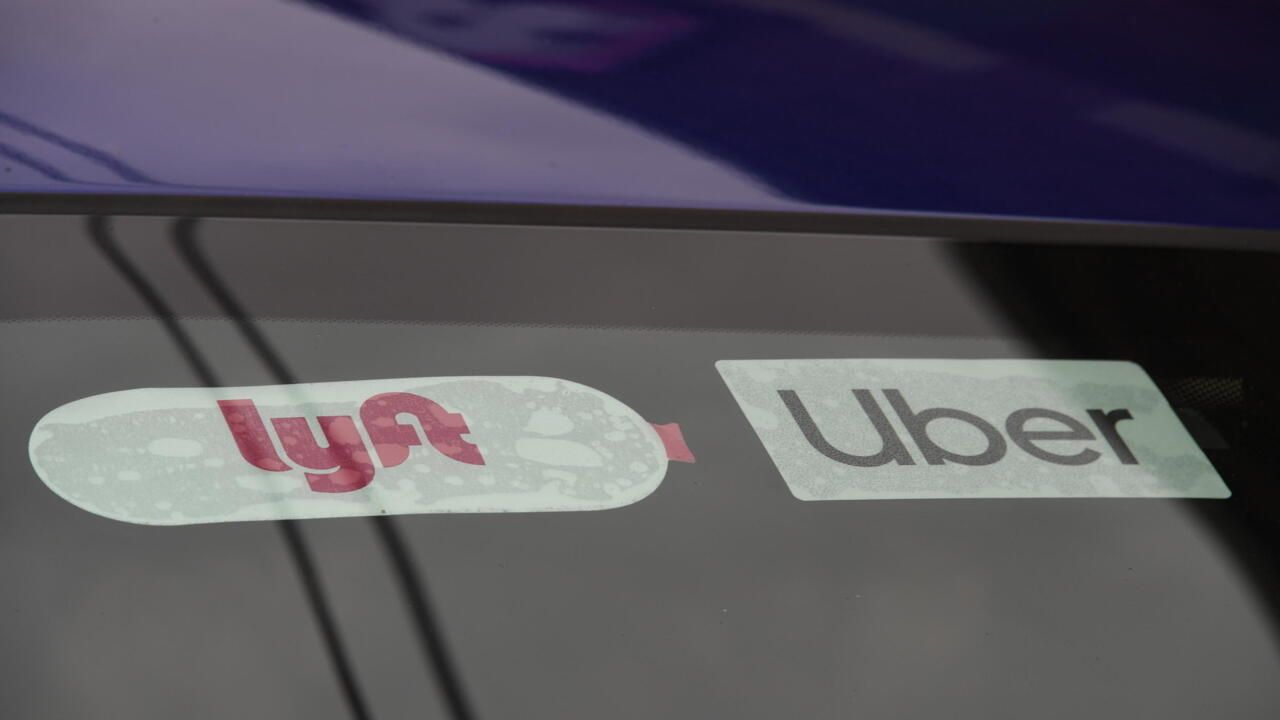 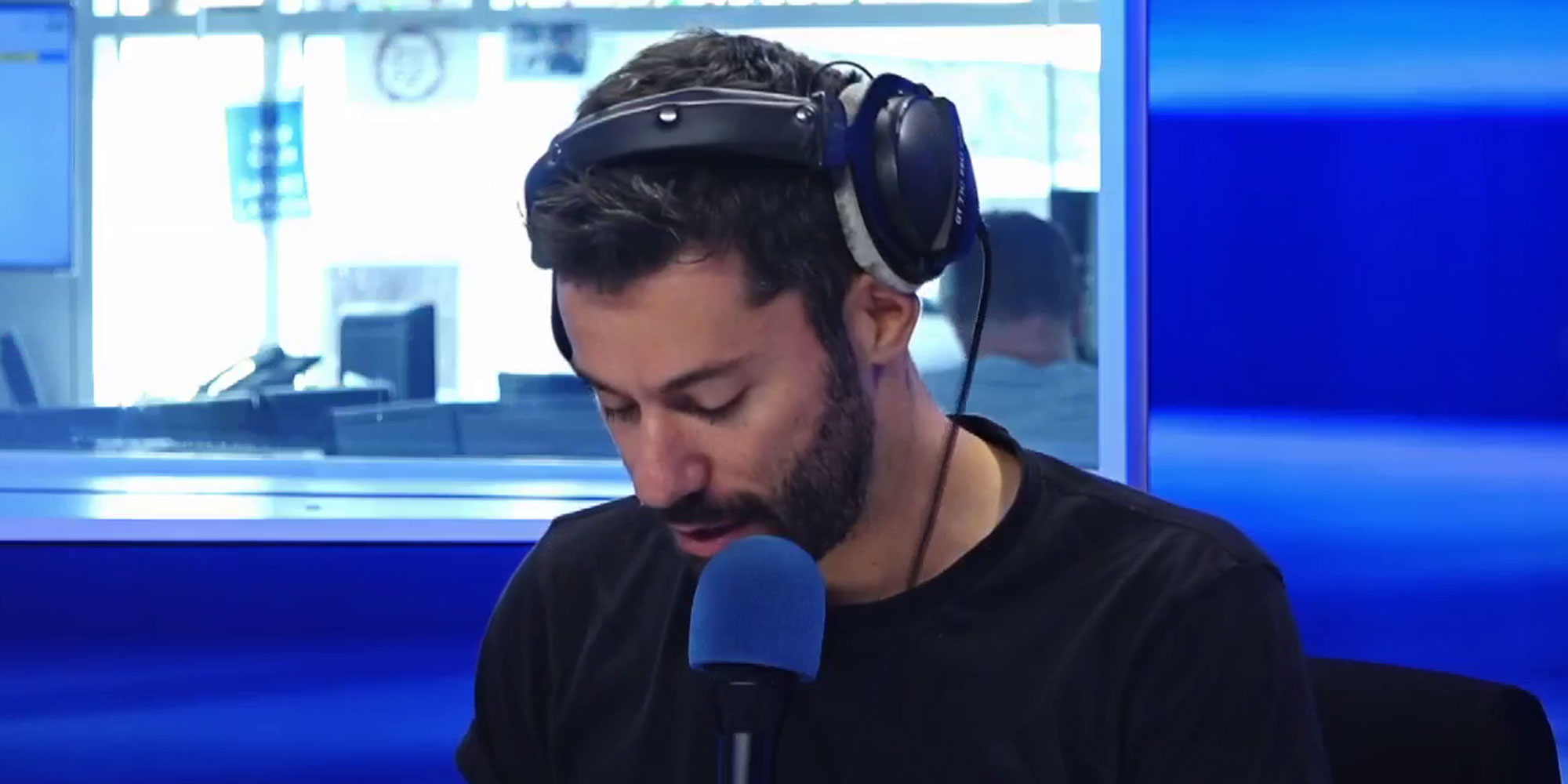 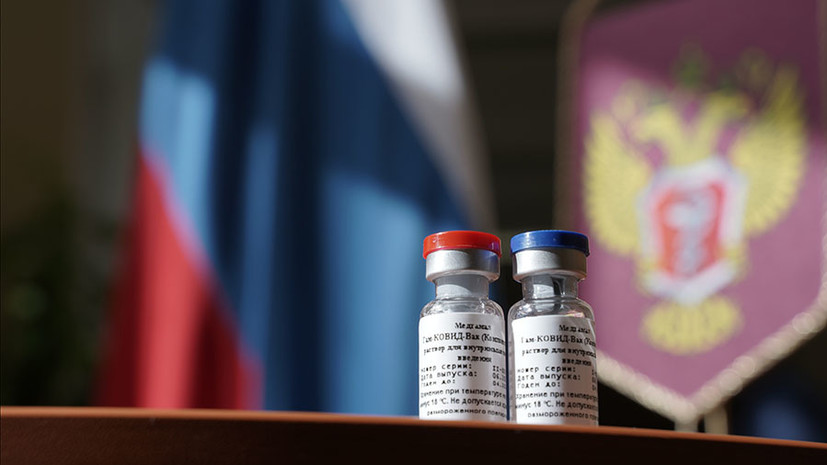