Israel authorizes US Rashida Tlaib to visit for humanitarian reasons

Israel authorizes US Rashida Tlaib to visit for humanitarian reasons 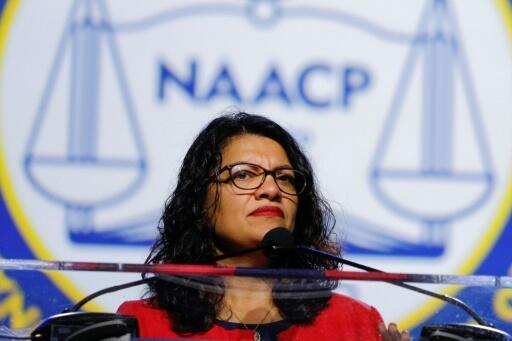 Israel will finally allow Palestinian-born Palestinian Democrat Rashida Tlaib to enter its territory, but only to visit her family, after denying her access because of her support for the boycott campaign. the Hebrew State.

Following an appeal by US President Donald Trump, Israel announced Thursday it had banned the visit of Ms. Tlaib and another US official Ilhan Omar because of their support for the boycott movement.

But in the night, Rashida Tlaib, first elected to the US Congress of Palestinian origin, wrote to the Israeli authorities asking them to visit her family, especially her grandmother, who lives in the village of Beit Ur al- Fauqa, near Ramallah, occupied West Bank.

"It could be my last chance to visit him," said the US woman in her letter posted online. "I pledge to respect all restrictions and not to promote the boycott of Israel during my visit," continues the short text in English.

On Friday, Israeli Interior Minister Arié Dery decided to allow Ms. Tlaib's entry "for a humanitarian visit to her grandmother," Muftia. Rashida Tlaib also "promised not to promote the cause of the boycott against Israel during his stay," said the minister in a statement in Hebrew.

If the United States is a historical ally of Israel, Rashida Tlaib, and his counterpart Ilhan Omar, are considered by many to be "enemies" of the Jewish state as a campaigner for the BDS campaign to boycott Israel for colonization of the Palestinian Territories.

However, since 2017, an Israeli law allows the authorities to prohibit the entry of supporters of the BDS movement (Boycott, Divestment, Sanctions) which calls for the economic, cultural or scientific boycott of Israel to protest the occupation of the territories. Palestinian.

While Israel's colonization of the West Bank and annexed East Jerusalem has continued under all Israeli governments since 1967, it has accelerated in recent years under the leadership of Prime Minister Benjamin Netanyahu and his ally in Washington, DC Donald Trump.

Today, more than 600,000 people live in Jewish settlements, judged to be contrary to international law, and lead an often conflictual coexistence with nearly three million Palestinians in the West Bank and East Jerusalem.

Israel's refusal on Thursday to allow Ms. Tlaib and Ilhan, political opponents of Trump, to enter her territory has provoked outrage on the Palestinian side and also raised a debate about the proximity of Donald Trump and Benjamin to Israel. Netanyahu.

"A state that has nothing to hide would not think of preventing the arrival of two members of Congress, it is still a desperate attempt to hide reality from the world," said Ayman Odeh, an elected Israeli Arab MP to the Knesset.

While part of the Israeli press has defended Netanyahu's decision to block the two elected officials, many commentators have criticized him for yielding to Trump's sirens rather than defending Israel's fundamental interests. historical ally of the United States.

"After many zigzags between what is good for Israel and what is good for Trump, Netanyahu chose Trump," said analyst Shimrit Meir in the pages of the daily Yediot Aharonot, the biggest draw of the Israeli press.

Forbid entry to the two elected officials is in fact to publicize their cause, according to analysts, noting the popularity of hashtag #BDS Thursday on social media.

"It allows them to be martyred ... Israel allows them to reach a new audience who will wonder why they have been blocked, thanks to our generosity they have received free publicity," writes Maariv Ben. Caspit, author of a biography of Benjamin Netanyahu.

In the family village of Rashida Tlaib, her grandmother Muftia said she was waiting for him. "I see her coming to the village in traditional tunic," she told AFP, eager to find her granddaughter. 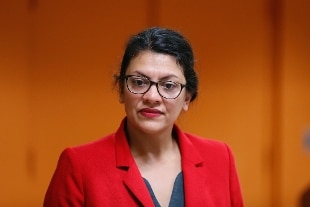 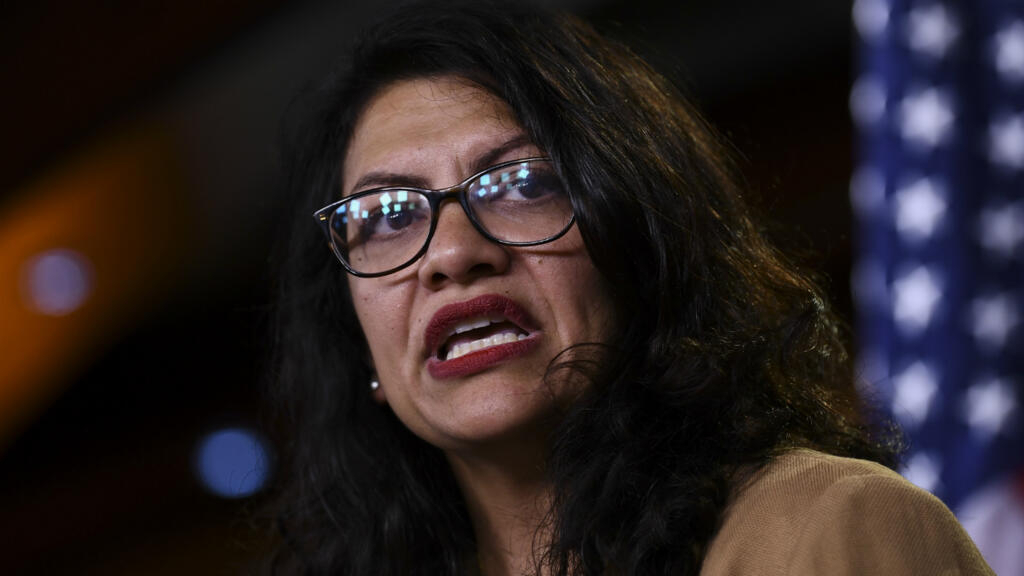 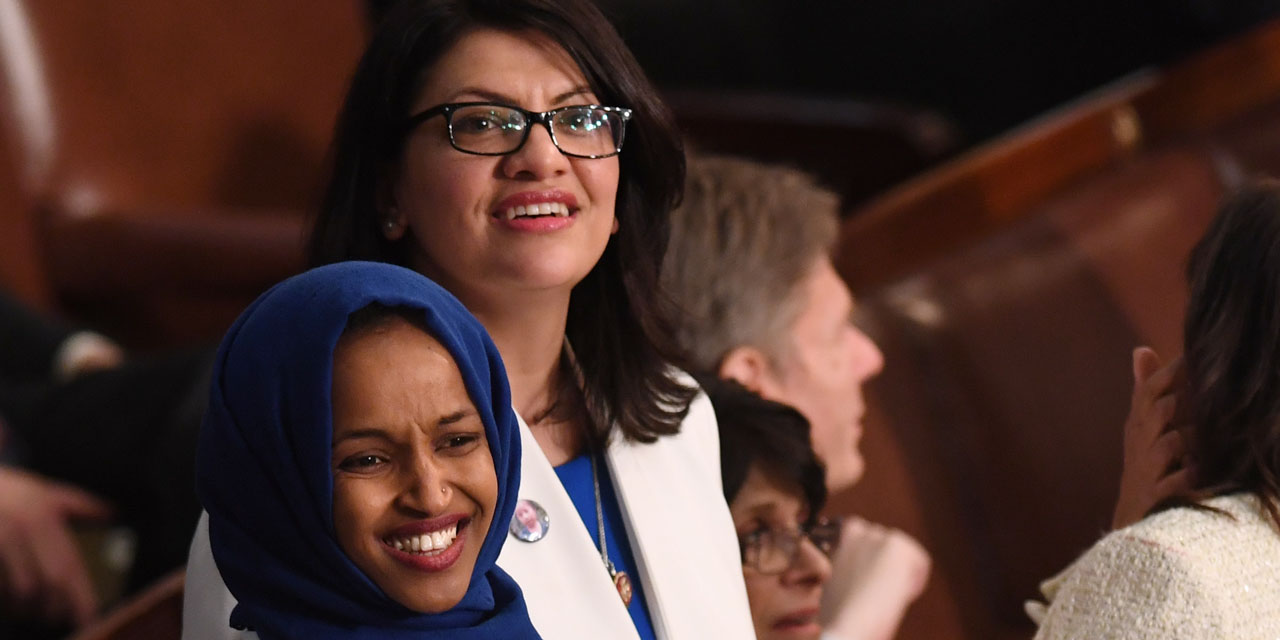 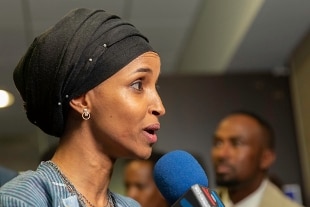 News/Politics 2020-07-04T15:57:51.483Z
Gargash: The UAE has established a credibility that has made it the natural partner in security and stability issues in the region 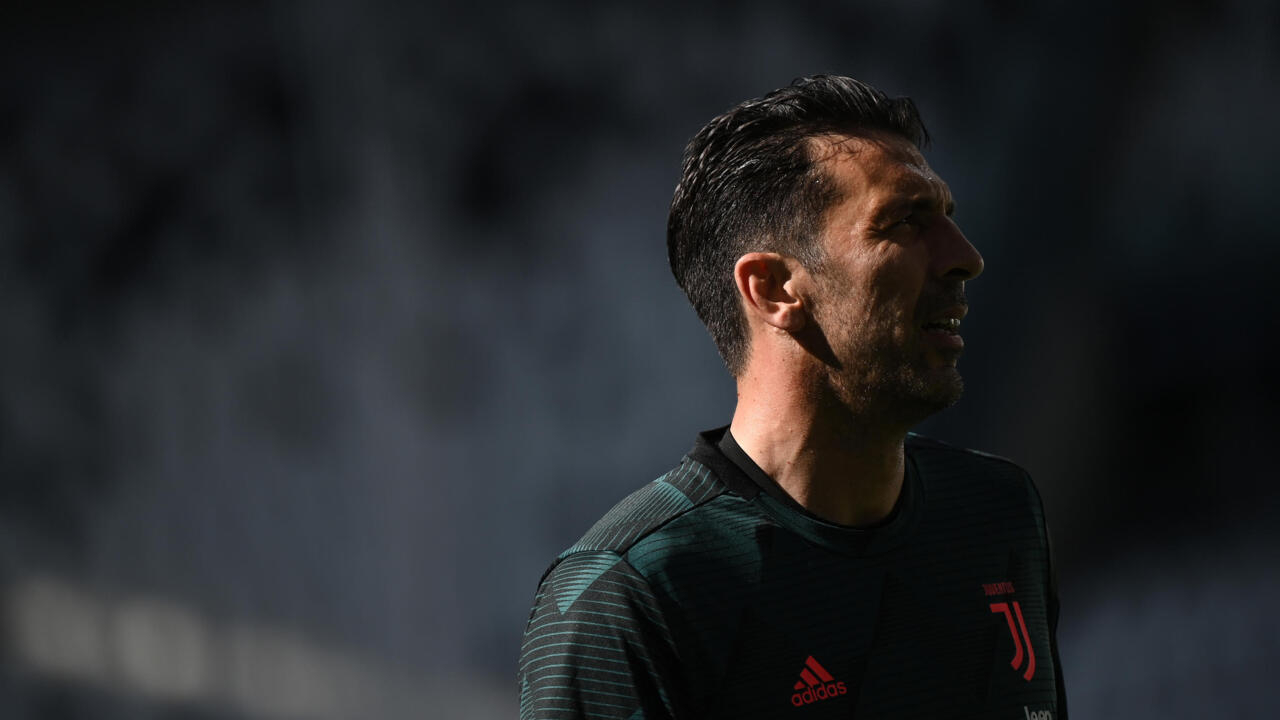 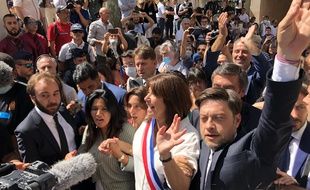 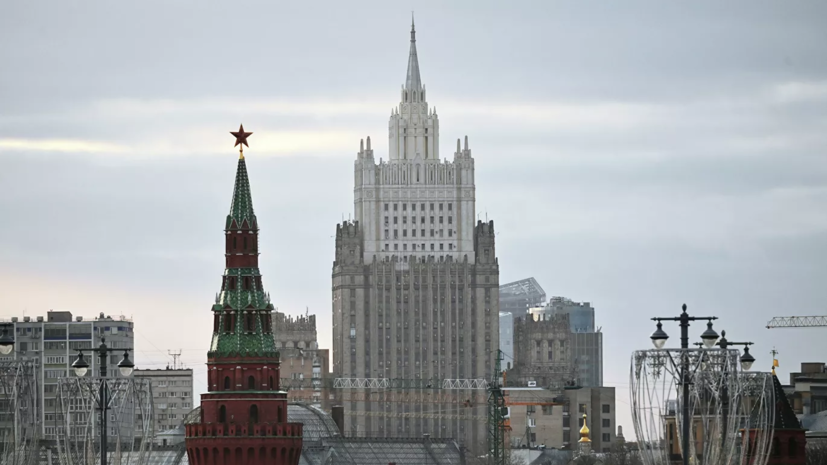