Three Russian sailors were abducted as a result of a pirate attack on a Marmalita cargo ship in the Gulf of Guinea. According to the Russian Foreign Ministry, the incident occurred on August 15 near the Cameroonian port of Douala. Russian diplomats are in contact with the Cameroonian authorities to speed up the process of releasing the captured sailors. In addition to the Russians, five more people were captured. Presumably, the Nigerian pirates are behind the attack.

Three citizens of the Russian Federation were captured by pirates in the Gulf of Guinea of ​​the Atlantic Ocean, off the coast of Cameroon. This is stated in the message of the Ministry of Foreign Affairs of the Russian Federation. Relevant data were obtained from a company providing employment services for Russians to work on ships flying the flags of foreign states.

“According to the Marlow Navigation Russia recruiting agency (the city of St. Petersburg), eight crew members, including three citizens of the Russian Federation, were captured by the attackers,” the department said.

At the same time, according to Russian diplomats, the ship was attacked by pirates.

“According to incoming information, on August 15, in the vicinity of the port of Douala (Republic of Cameroon), unknown people attacked the Marmalita cargo ship belonging to the Danish company Ultrabalk, sailing under the flag of Antigua and Barbuda,” the Russian Foreign Ministry emphasized.

Meanwhile, a representative of the company from Denmark, in an interview with RIA Novosti, has denied that the vessel belongs to Ultrabalk. Later it turned out that Marmalita was part of the flotilla of the German company MarConsult Schiffahrt.

“A group of pirates boarded the ship and abducted 8 of the 12 crew members. We have created a task force and in cooperation with the relevant authorities we are doing everything possible to resolve the situation, ”the German company said in a statement.

The Russian Embassy in Yaoundé (Cameroon's capital. - RT ) also added that Russian diplomats are in close contact with the competent authorities of the African Republic and shipowners in order to facilitate the speedy release of Russians.

At the same time, the attache of the Russian Embassy in Cameroon Garegin Martirosyan suggested that pirates from Nigeria could be behind the attack on the tanker.

“Three Russian sailors were on the Marmalita ship, which was allegedly attacked by Nigerian pirates near the port of Douala,” the diplomat said on the Russia 24 television channel.

As follows from the data provided by the vessel finder tracking vessel’s portal, the last time a signal from Marmalayta was received at 12:55 UTC (15:55 Moscow time), the vessel was at that time in the territorial waters of Cameroon, 14 nautical miles from the port of Douala .

Earlier, AFP, citing a senior source in the naval forces of Cameroon, reported that near the port of Douala in the Gulf of Guinea a ship was seized with sailors of Asian and European descent. According to the source, presumably, the capture was made by Nigerian pirates, the Cameroonian Navy organized a search operation.

At the same time, AFP agency, citing a source in the security service and the head of the port of Douala, reported that the pirates attacked two ships, kidnapping a total of 17 people - nine Chinese citizens and eight Ukrainians.

“Seventeen Chinese and Ukrainians were abducted. Nine Chinese were abducted from one of the ships, ”explained the head of the port of the Cameroonian city of Douala.

Along with this, a representative of the employer company told RIA Novosti more detailed information about the abductees and the incident that occurred in the Gulf of Guinea.

“On the night of the 14th to the 15th day, when the ship was on the roadstead, they arrived (pirates. - RT ), climbed aboard, and raided everything there. Eight crew members were taken ... (Three abducted - Russians from. - RT ) Vladivostok, Murmansk, St. Petersburg. All three officers are the captain, senior assistant and senior mechanic, ”he explained.

This is not the first case with the capture of Russian sailors in the waters of the Gulf of Guinea in 2019. So, on January 2, pirates attacked the MSC Mandy container ship off the coast of Benin, kidnapping six Russians. In total, the crew consisted of 24 people, 23 of whom were citizens of the Russian Federation.

“On the night of January 2, 2019, a pirate attack on the MSC Mandy vessel was carried out in the Gulf of Guinea, on board of which there were 24 people, including 23 citizens of Russia. As a result of the attack, six Russian citizens were abducted, ”the press service of the Russian Embassy in Nigeria noted.

As the coordinator of the International Federation of Transport Workers (ITF) in Russia, Sergey Fishov, later pointed out, pirates demanded a ransom for the abducted Russians. The incident was allowed in late January, when Russian citizens were released from captivity.

“According to the Russian Embassy in Abuja, on January 28, Russian citizens were released - members of the crew of the container ship MSC Mandy, captured by pirates on January 2 in the Gulf of Guinea. Currently, the sailors have arrived at their homeland, ”the Russian Foreign Ministry said on January 30.

According to the International Maritime Bureau, in the first six months of 2019, 62 sailors were captured or kidnapped in the waters of the Gulf of Guinea. 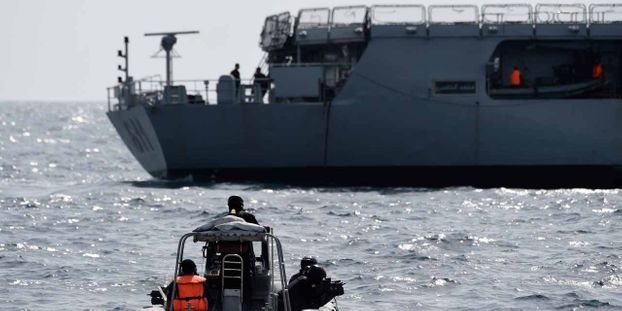 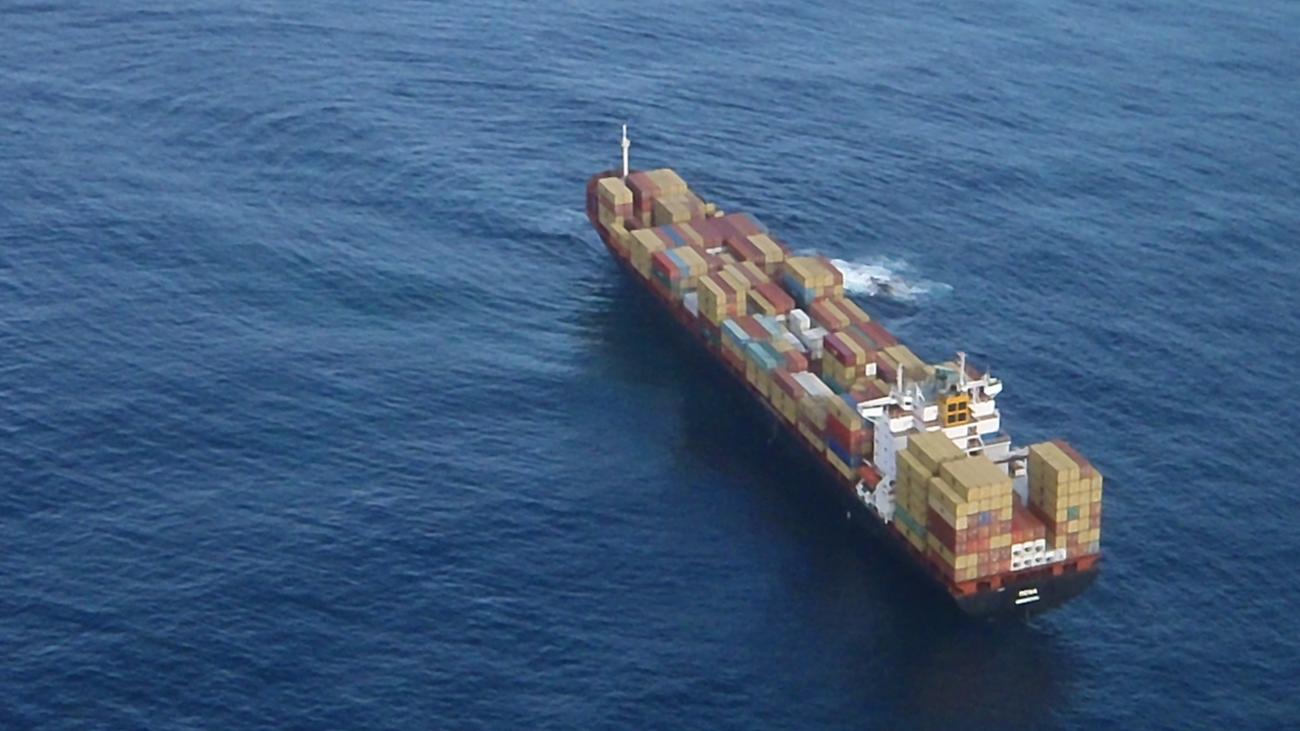 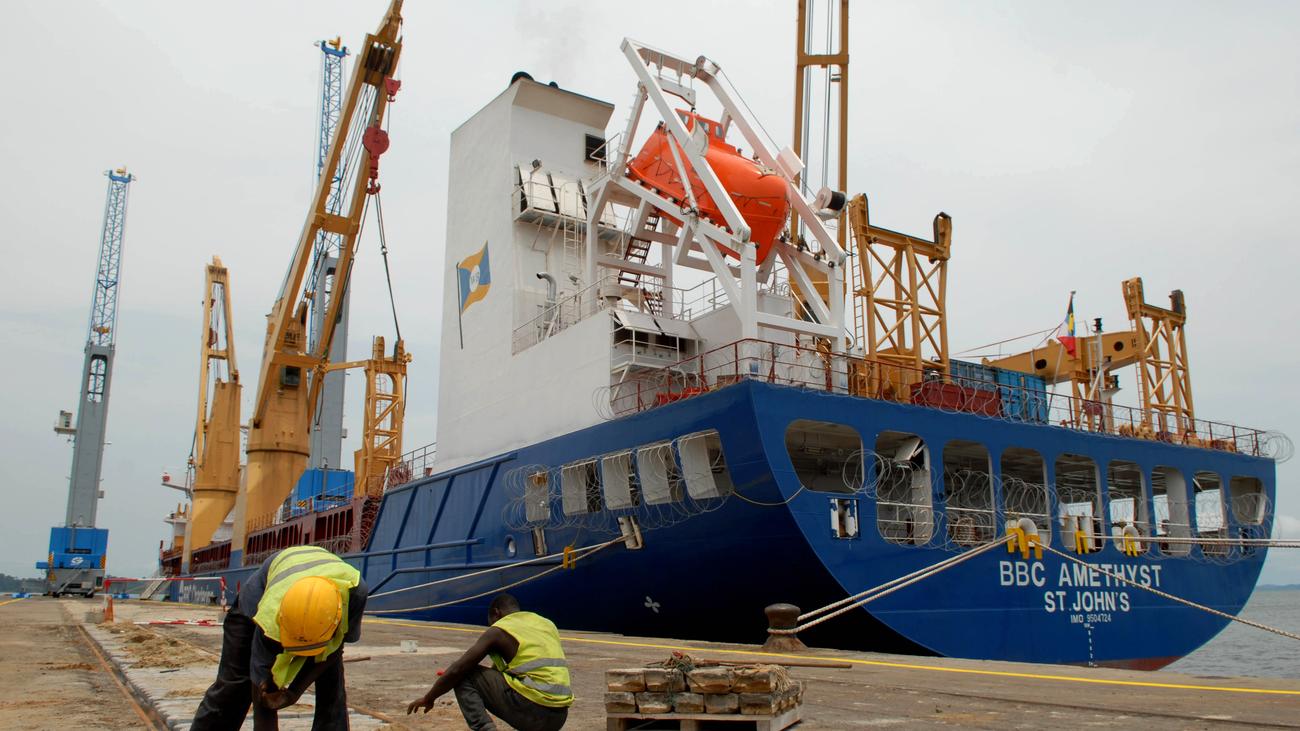 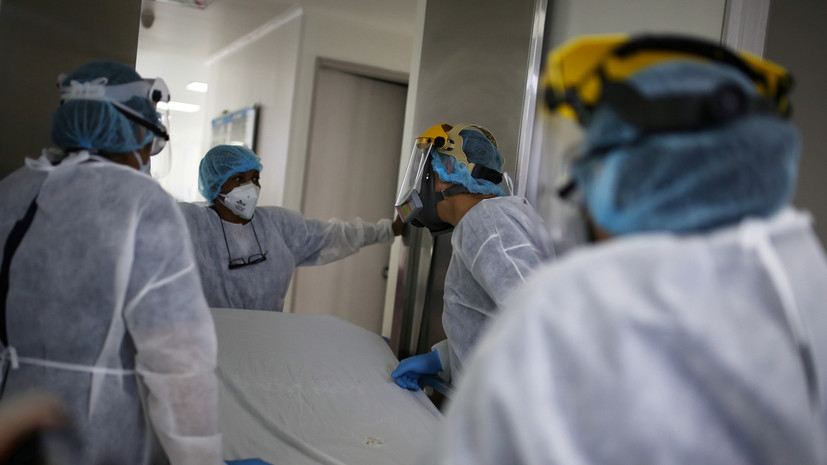 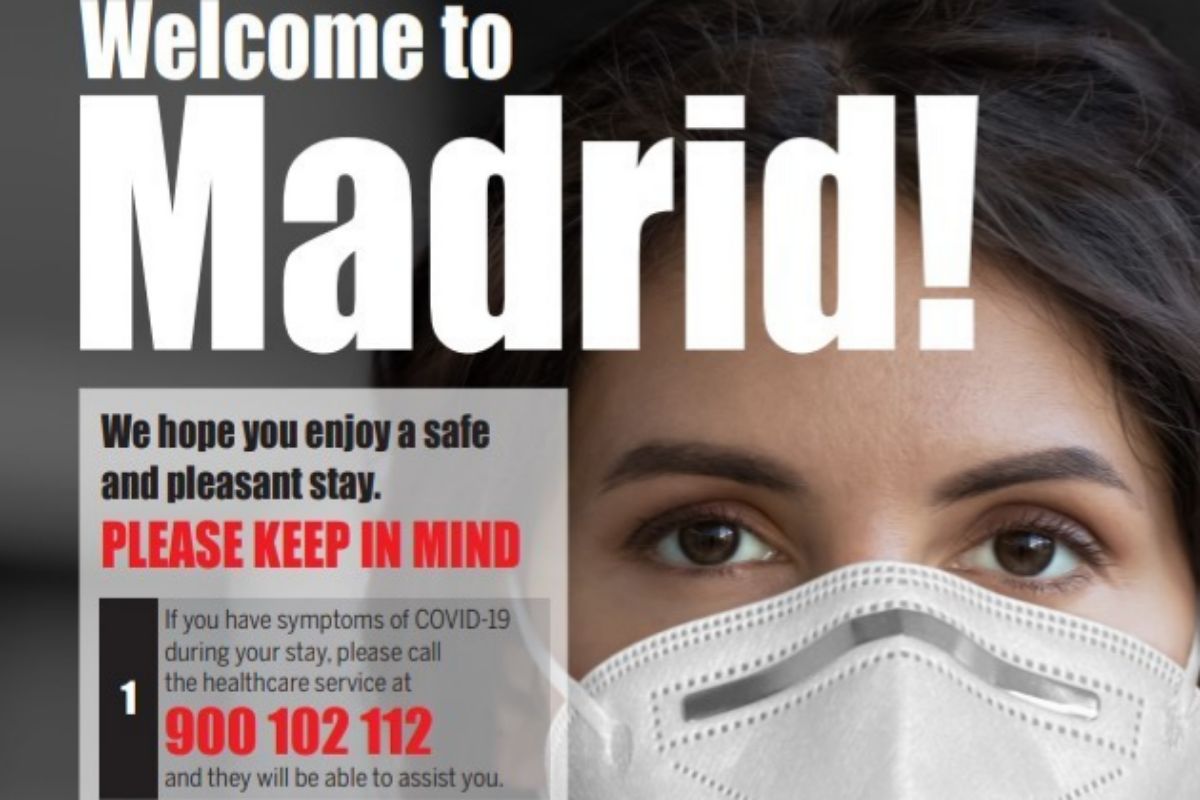