Trump spoke about plans for telephone conversations with Xi Jinping

US President Donald Trump intends to talk on the phone with Chinese President Xi Qizinping in the near future.

“I’ll talk to him, we’ll have a telephone conversation in the near future,” TASS quoted the American leader.

Earlier, the US president said that in his opinion, the trade war with China will be short and will not lead to a recession.

On August 15, the Committee on Tariffs of the State Council of China said that the Chinese side was forced to take countermeasures in response to new US duties. 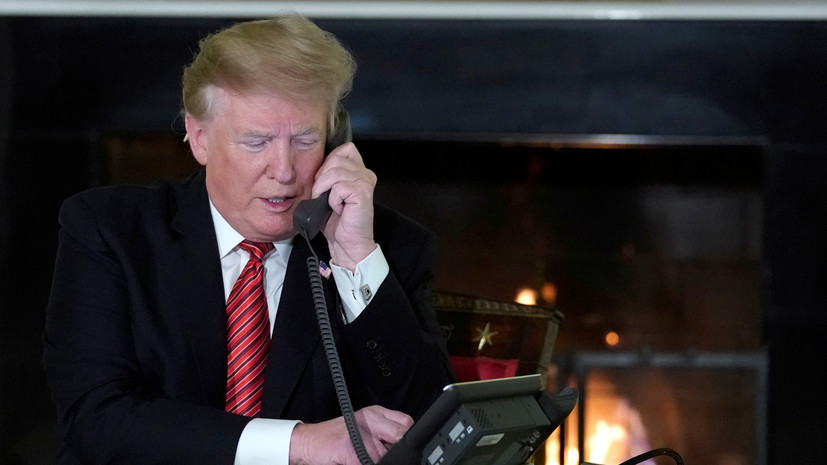 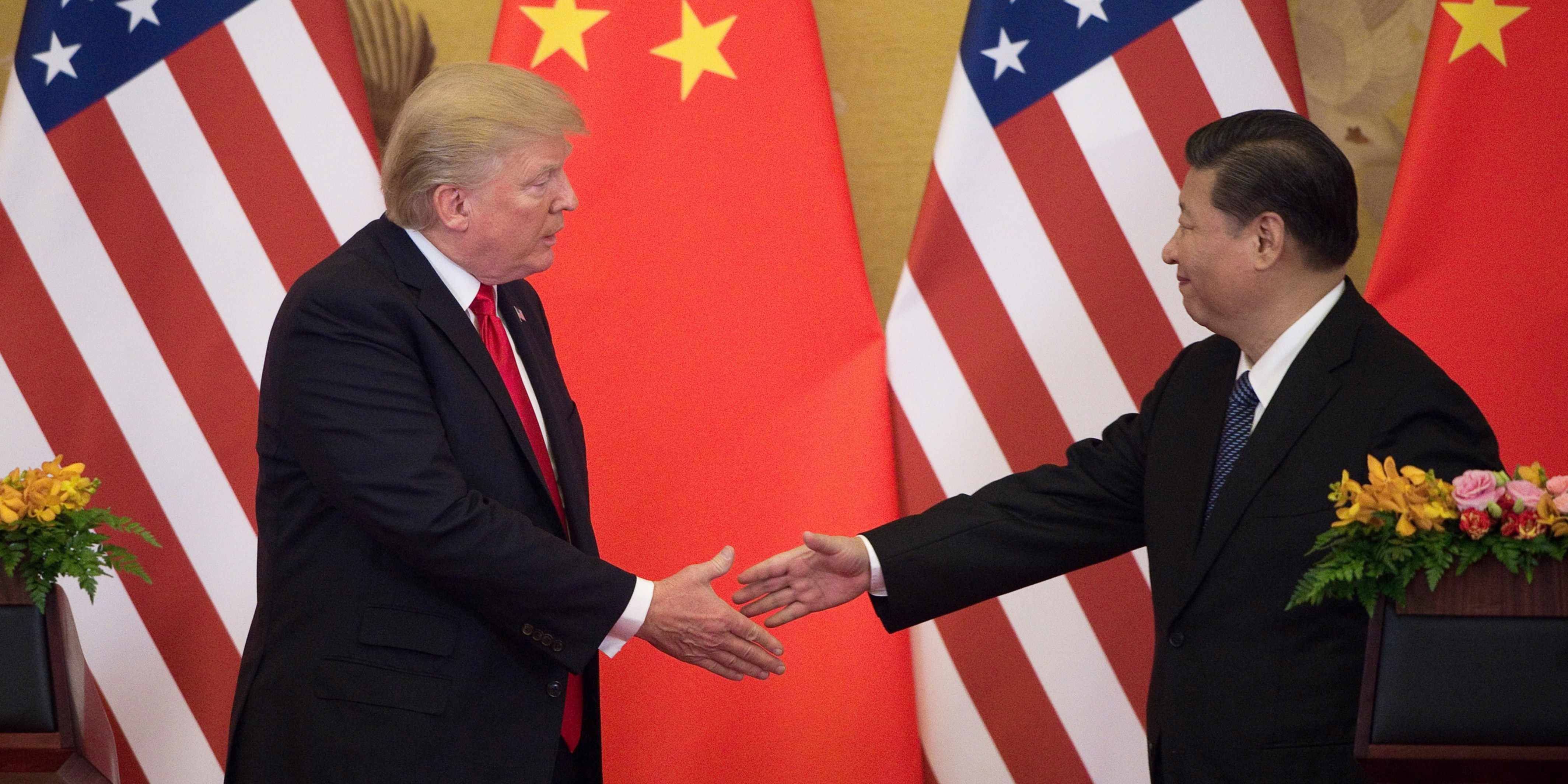 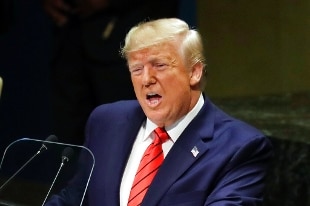 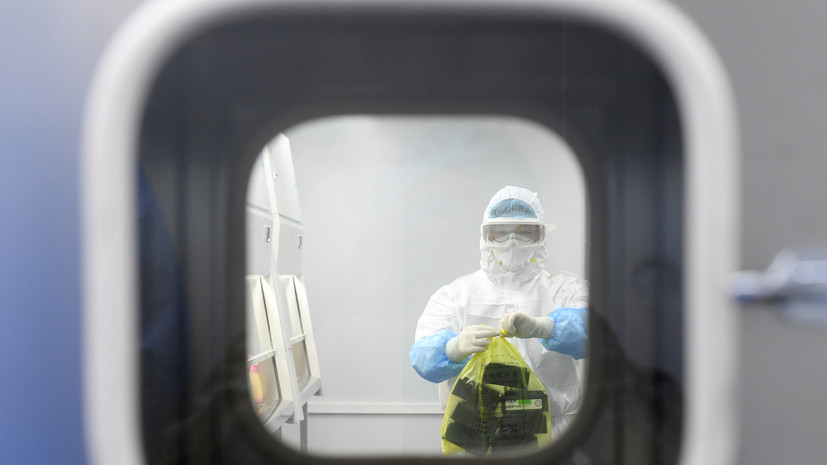 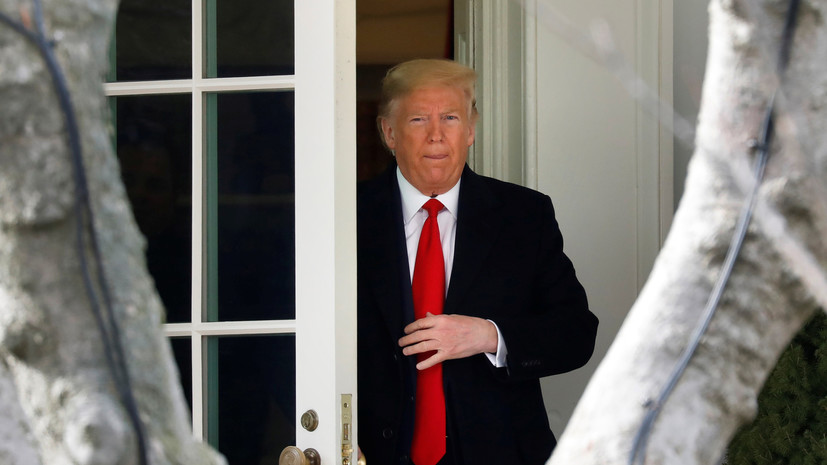