Those who have signed a receiving contract with NHK are obligated to pay the receiving fee.

The person who has signed a receiving contract with NHK is obligated to pay the receiving fee.

Takashi Tachibana, the party leader who protects the people from NHK, states that it is a legal obligation to make a reception contract with NHK, but payment of the reception fee is not obligatory, etc. The legislator argued with the government's view in the question letter of intent.

In response to this, the government decided the answer at the Cabinet meeting on the 15th.

In addition, regarding the response to people who have not paid the reception fee, “The government is urging the steadily implementation of measures against unpaid people in order to ensure the fair burden of the reception fee. I think it should be handled appropriately. "

Furthermore, with regard to scramble so that only those who pay the receiving fee can watch NHK broadcasts, "NHK will be difficult to fulfill its social mission as public broadcasting" is showing.

On the other hand, with regard to the future burden of receiving charges, “It is an issue that should be considered in the medium to long term, taking into account changes in the broadcasting environment and whether sufficient understanding can be obtained from the public and viewers.” . 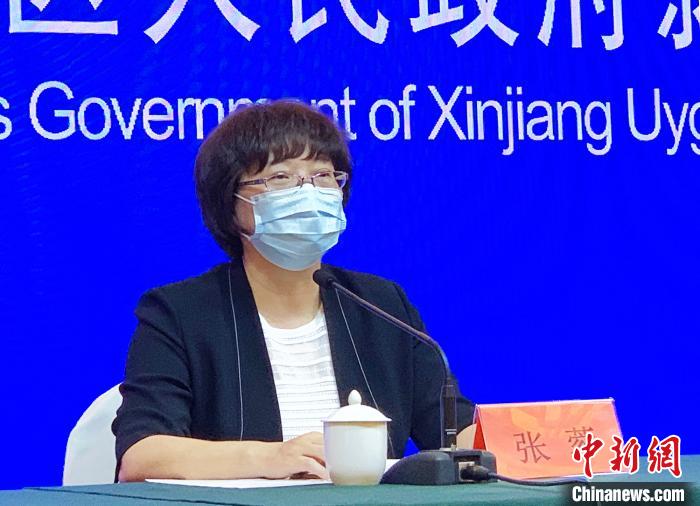 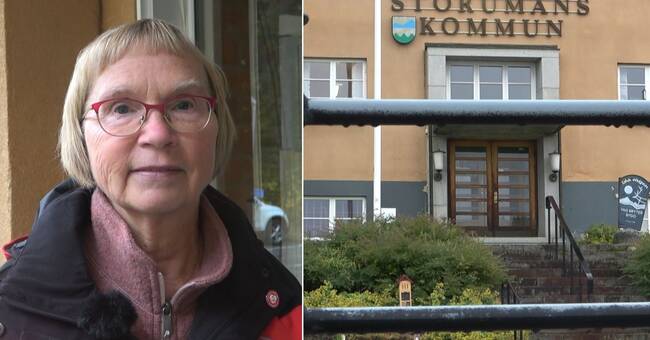 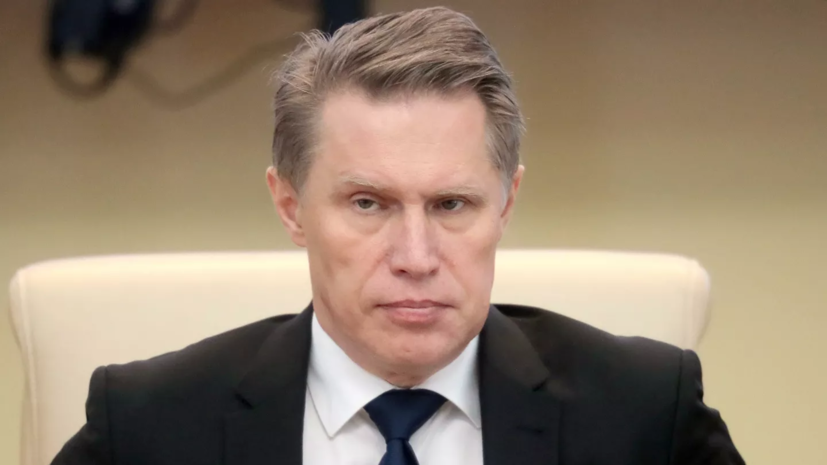 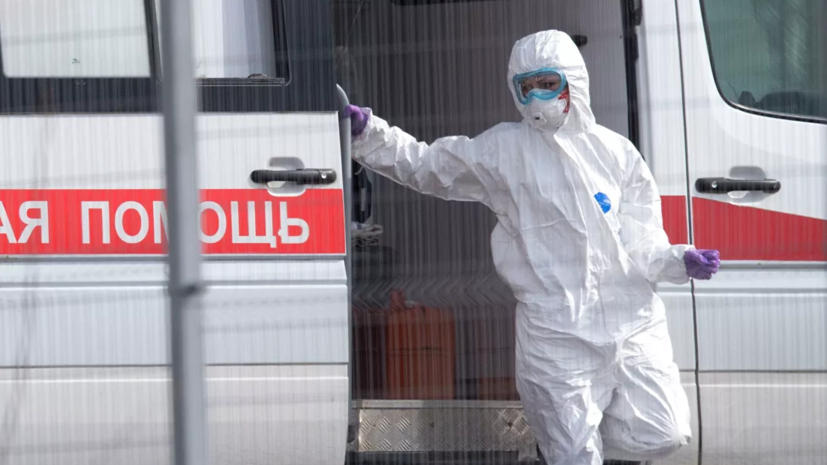 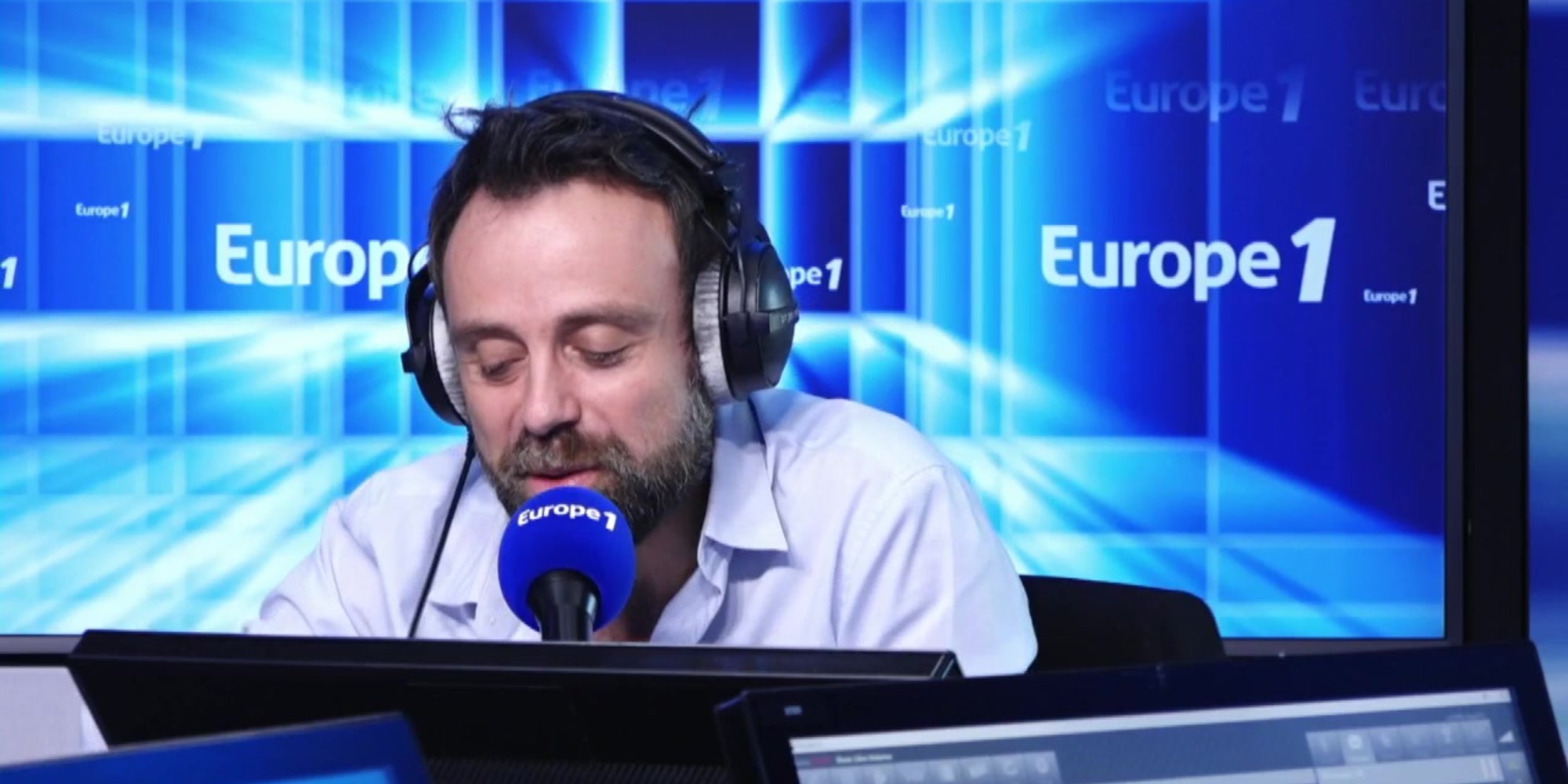 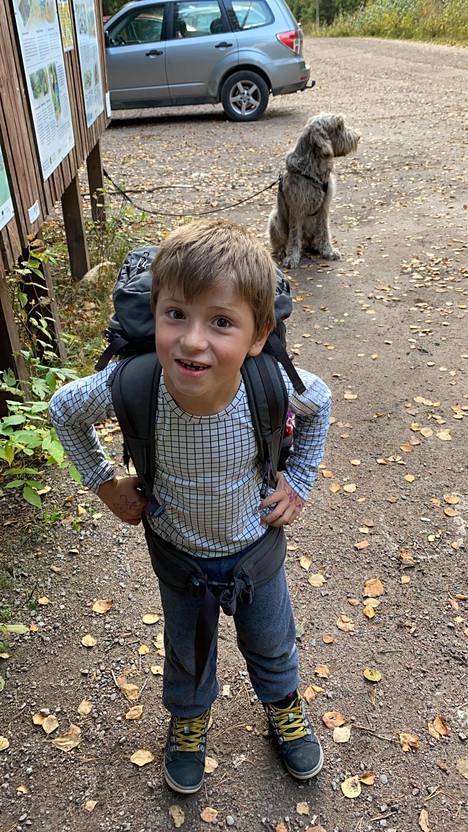