South Korea ’s President Moon Jae-in gave a speech on the 15th, the anniversary of his release from Japanese colonial rule.

President of South Korea “We are glad to hold hands” calling Japan for dialogue August 15th 12:40

The speech seems to suppress the tone of blame for Japan, and there seems to be a desire to rush to diplomatic resolution through bilateral talks.

South Korean President Moon Jae-in spoke at a memorial ceremony held in Cheonan, Chubu on the 15th. “The Japanese economy has developed and achieved division of labor in the order of free trade. "A growing country should not kick the ladder of a growing country later," he criticized the Japanese government, which strengthened export controls to Korea.

On the other hand, President Mun said, “I hope that Japan will lead the peace and prosperity of East Asia together, considering the past that Japan has made misery to its neighbors.” We will be glad to hold our hands if we come out of the way, ”he called for dialogue and cooperation with the Japanese government over strengthening export controls. He did not directly address the issue of “recruitment” during the Pacific War.

President Mun, who has expressed his opposition in the face of deepening conflict between Japan and Korea, emphasizes the need for a calm response.

The speech on the 15th also seems to have a desire to hurry diplomatic resolution through bilateral talks in a form that suppresses the tone of condemnation to Japan and avoids excessive stimulation to the Japanese government.

In the center of Seoul, from around 11:00 am on the 15th, a large number of citizens gathered to hold a condemnation of Japan.

In the plaza in central Seoul, about 1000 people, including members of labor organizations, hold a condemnation of Japan as it rains.

Participants held a placard and gave a supreme call, over the “recruitment” during the Pacific War, the Japanese government apologized and complained that companies should respond to compensation.

Participants are scheduled to march to the Japanese Embassy in Seoul.

In South Korea, similar protest meetings are held on the 15th, and some people point out that people's feelings toward Japan will worsen further.

The Ministry of Foreign Affairs of Japan calls for attention not to get close to the place where the demonstration is being held. 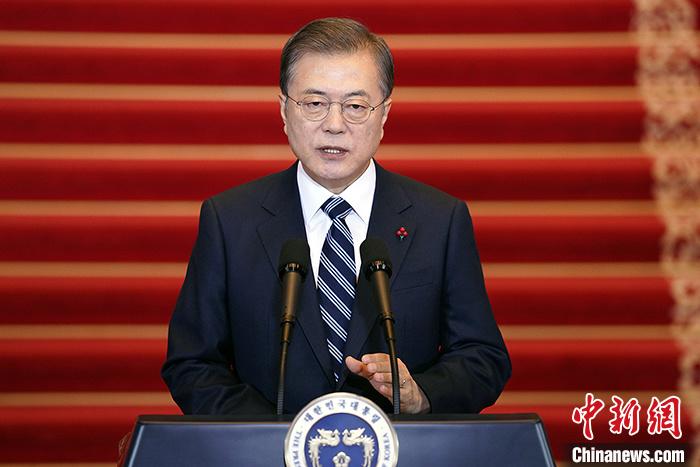 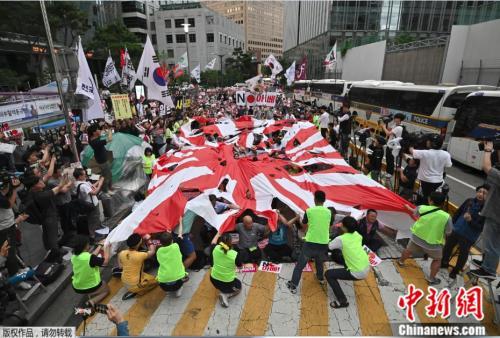 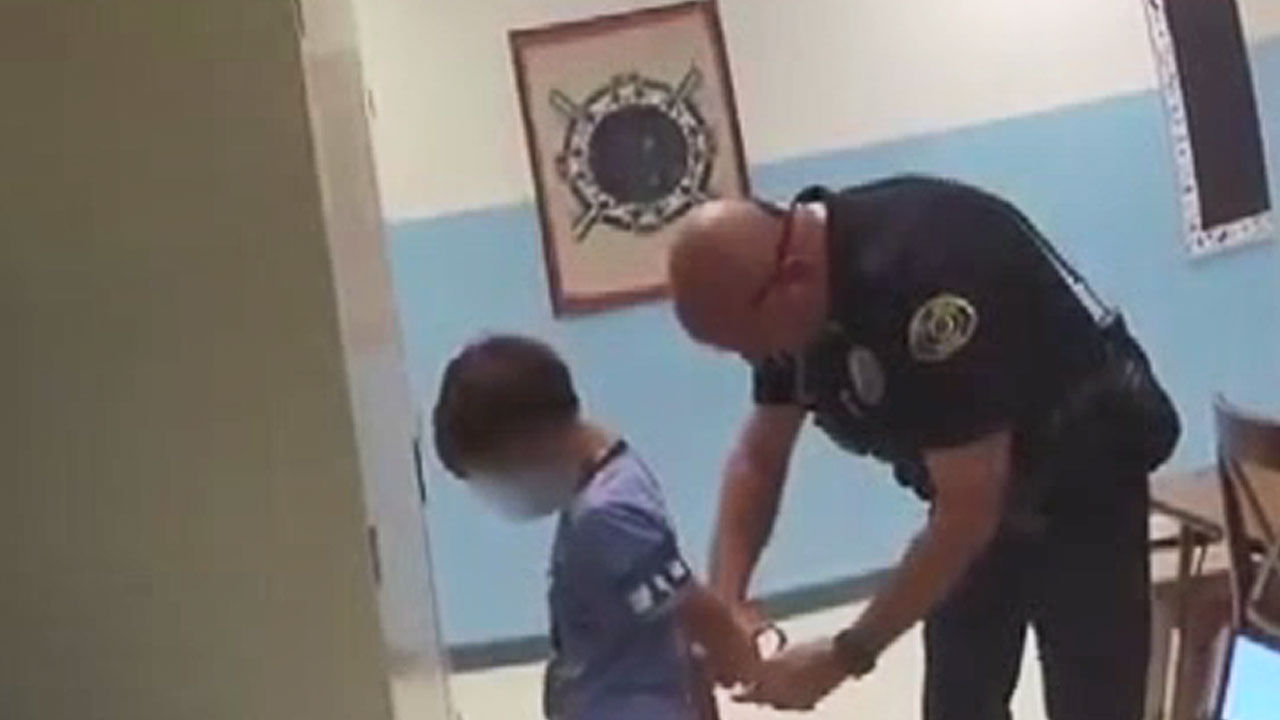 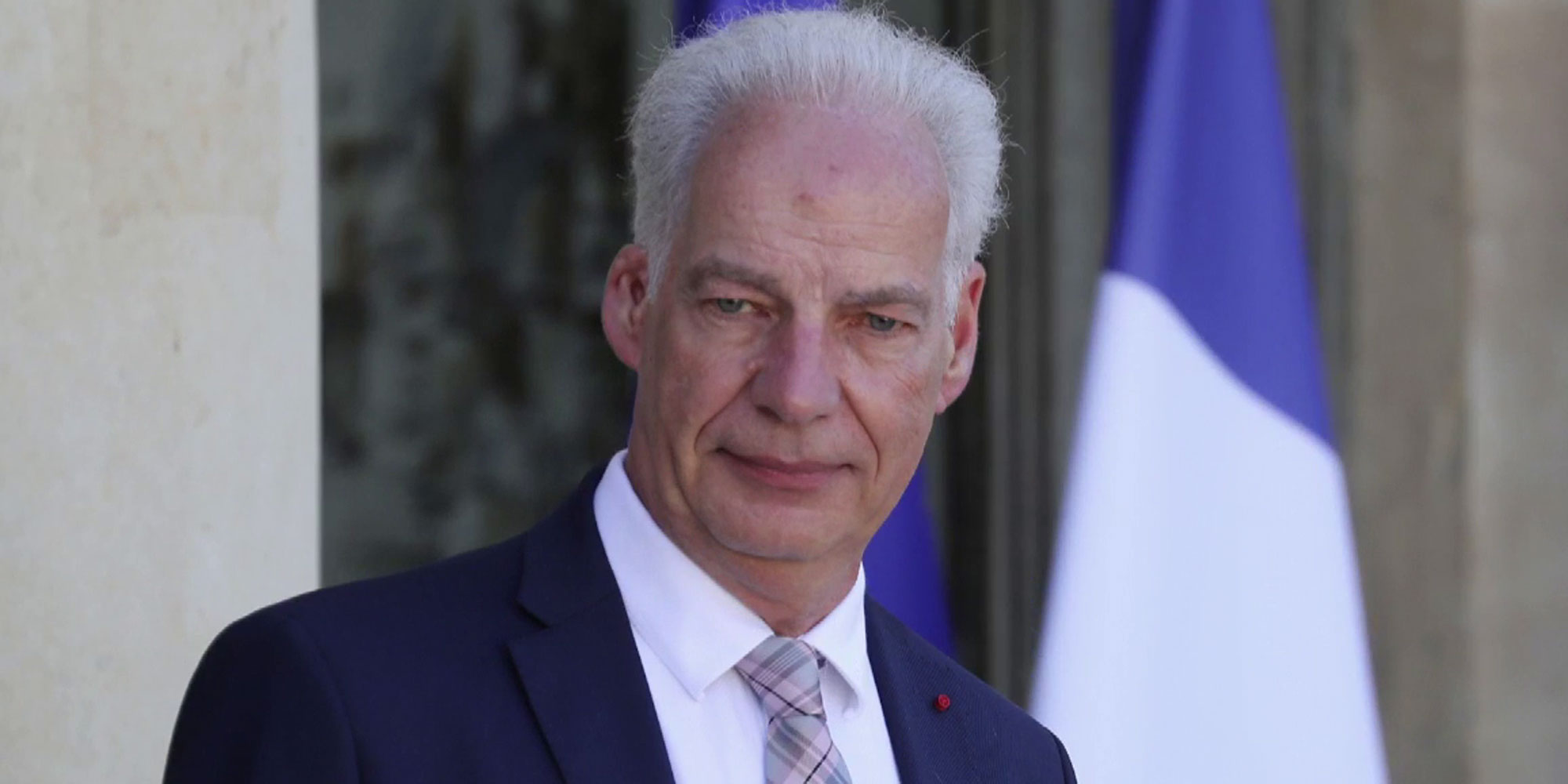 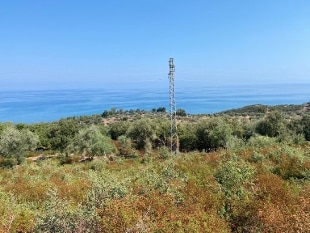