In anticipation of the Riyadh dialogue .. UAE allies Aden call the street to strengthen the coup

Supporters of the UAE-backed Southern Transitional Council (NTC) demonstrated in Aden Square in the southern Yemeni city of Aden on Thursday, calling for a million victory and empowerment to support the NTC.

Shortly before the start of the event, supporters of the Southern Transitional Council from the governorates of Hadramout, Mahra, Shabwa in the east, Abyan, Lahj and al-Dhali in the south, poured into the performances square in Khor Maksar (the festival's residence) since Wednesday evening amid tight security.

Local residents said that armored vehicles and military kits deployed at the three entrances to the province of Aden, while the arena was surrounded by a large security fence, where the participants and participants in the festival underwent a thorough search.

The call to the street card comes along with the armed force to emphasize that the option of coup and overthrow of the legitimate government is a popular will and not the option of the transitional council alone.

The event also aims to show how much public support it enjoys before going to the Saudi-called dialogue between the council and the Yemeni government, observers say.

The event comes days after the security belt of the UAE-backed Transitional Council took control of Aden, the interim capital of Yemen.

The communique issued by the event praised the coup carried out by the Transitional Council on the legitimate authority in Aden. He called on the international community to support the people of the south in self-determination, and also called what he called the southern resistance to restore the rest of the land of the south.

Coup responsibility
On the other hand, the Yemeni government headed by Abd Rabbo Mansour Hadi blamed the Southern Transitional Council and the UAE for the coup against legitimacy in the interim capital Aden.

In a statement issued on Thursday, the Yemeni Foreign Ministry called on the UAE to withdraw its military support to the rebel groups immediately and immediately.

The Foreign Ministry said that the Saudi-led Coalition to Support Legitimacy came primarily in response to a call by President Abd Rabbo Mansour for Saudi King Salman bin Abdul Aziz, based on international law and the UN Charter to protect Yemen from the Iranian-backed Houthi coup.

She added that what Aden has suffered in the past few days is a coup against legitimacy, which clearly and clearly contradicts the reason for which the coalition was invited, in which the UAE participates.

Withdrawal of troops
Yemeni Deputy Foreign Minister Mohammed Abdullah al-Hadrami also called for the withdrawal of forces from the so-called UAE-backed Transitional Council from positions they seized in Aden before any dialogue, a reference to the meeting Saudi Arabia called for.

In contrast, the so-called Aden Transitional Council continued to perpetuate the status quo, with the security belt forces carrying out raids and arrests in a number of neighborhoods of the city and continued to strengthen its security control.

In anticipation of the Riyadh dialogue .. UAE allies Aden call the street to strengthen the coup

Hadi welcomed the Saudi call .. Hadi government: No dialogue before the withdrawal of separatists in Aden

Yemeni Minister of Transport for Al-Jazeera Net: The UAE made the Riyadh agreement to win what it lost in the war

Separatists in the stronghold of the Yemeni president .. fears of the exchange of roles between Saudi Arabia and the UAE

Aden coup .. Coalition praises the retreat of separatists and the government reserved 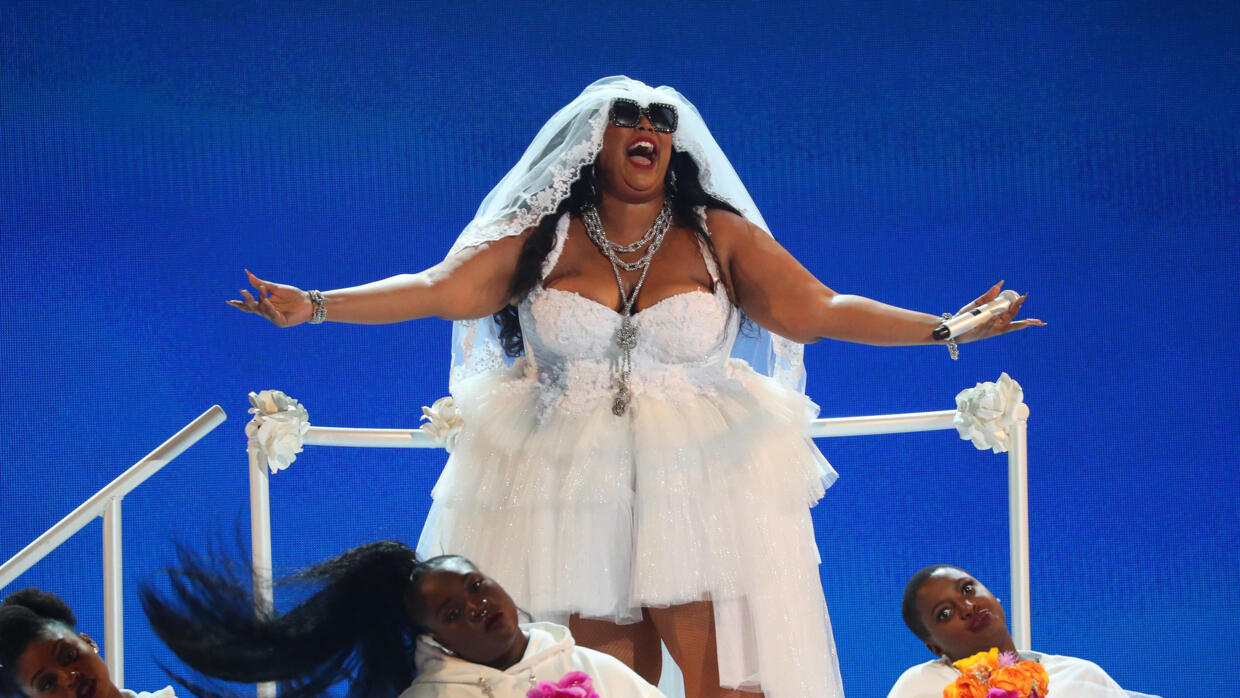 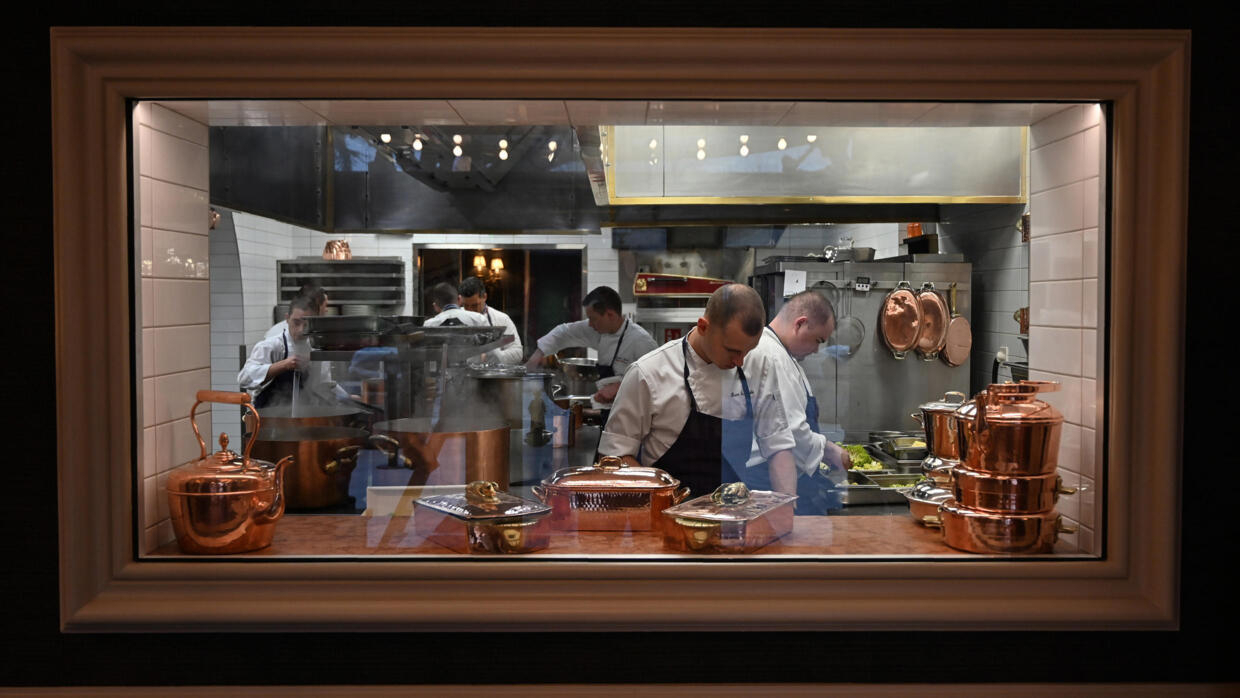 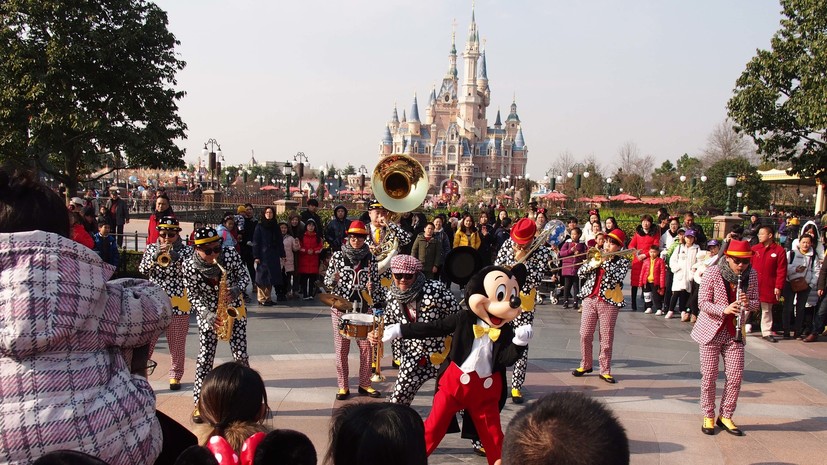 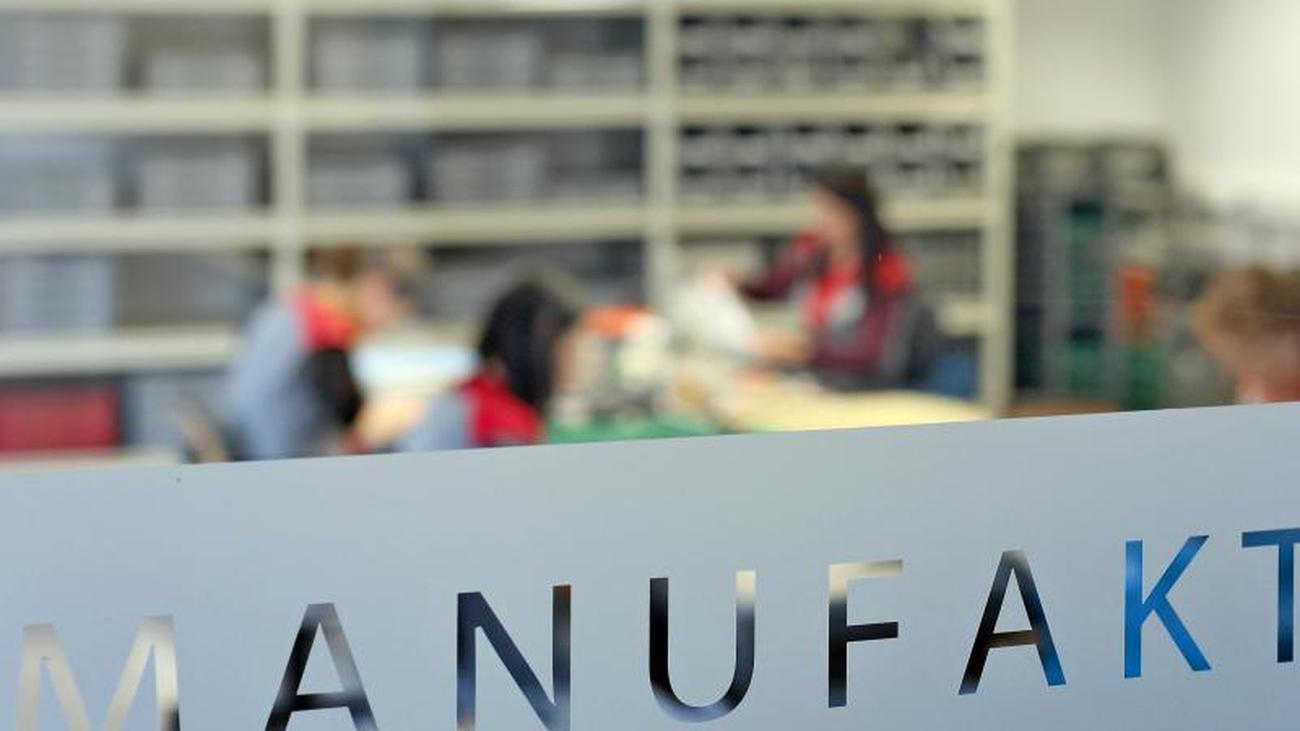 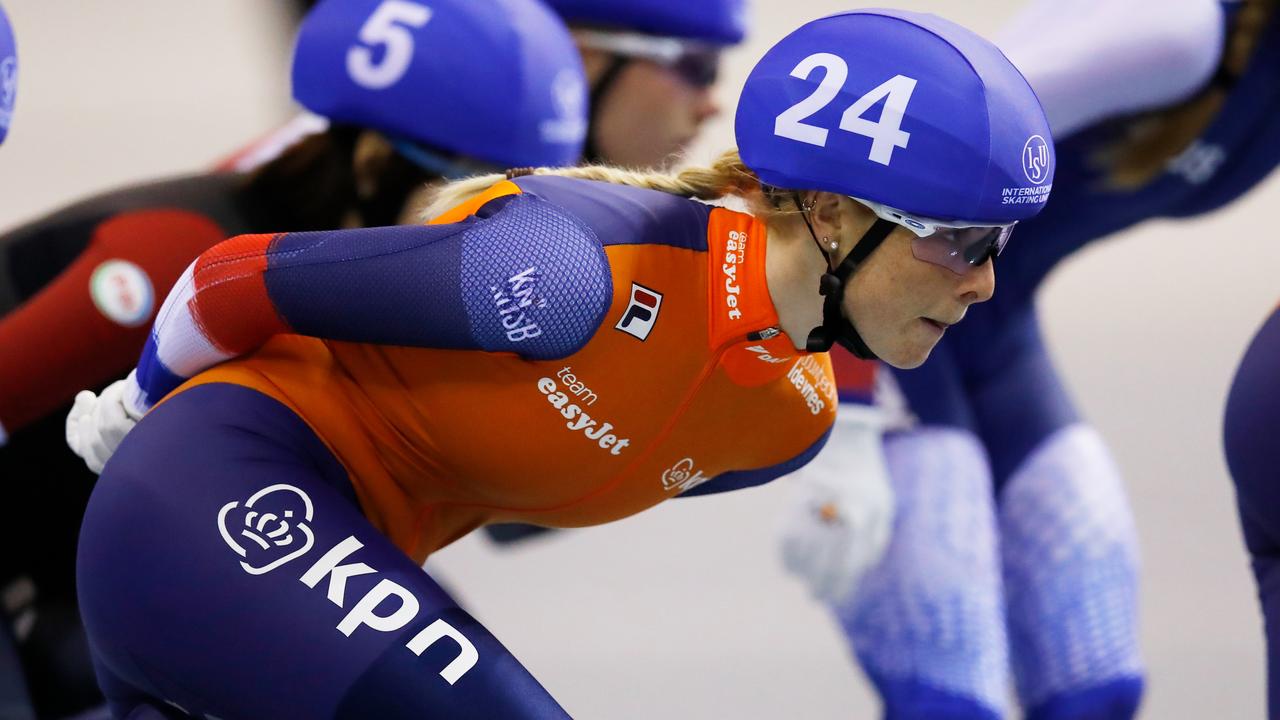 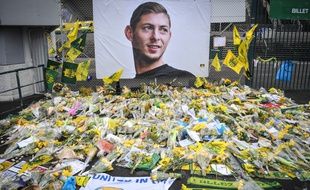 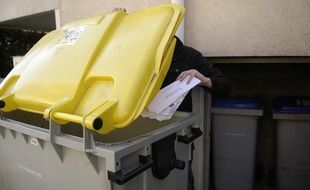 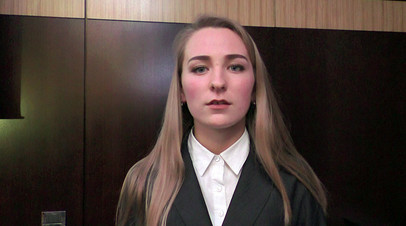