The same is true for “pilots” in popular occupations that are facing labor shortages. If this is the case, it may be difficult to maintain operation.

When visiting a certain workplace, there are many "elderly people" and "foreigners". Some are 67 years old and are active. But that is not the site of transportation and services that suffer from chronic labor shortages.

That workplace has always been a popular occupation "pilot". The industry was also faced with a labor shortage crisis. In the future, there will be a risk that the number of flights will be reduced in the future, or even worse, it will not fly. This time, we interviewed the shortage of pilots.

“I will do one hour each for the abdominal muscles, back muscles and running machine.”

The 67-year-old active captain, Yukio Kawamoto, explained the muscle training menu. I am more concerned about physical management than people.

He works for the airline “Solaseed Air” headquartered in Miyazaki City and is one of the oldest captains in Japan.

It's not clear because there is no detailed data, but as a captain of an airline, it may be the oldest in the world.

Captain Kawamoto originally joined Japan Airlines and has been piloting for 45 years. The first license obtained was a Douglas DC8. After that, I boarded B747 and B777, and international flights were also flying.

After retirement, I am invited by the current company and fly around Haneda Airport and various places.

Such a case is not uncommon. When you visit the company to talk to Mr. Kawamoto.

Kawamoto was watching the training of two newcomers.

The newcomers are both 65 years old.

In fact, in this company, about 1 in 5 captains is over 65 years old. In addition, approximately one in three is a captain over 60 years old.

How old is a pilot?

How long can pilots fly? Is it really okay? I think that there are many people who think, so I examined it.

However, the country has strict conditions. In the first place, pilots are required to have a physical examination once a year, but for those over the age of 60, it is twice a year. A test to check ECG with higher accuracy is also required.

If you are over 65 years of age, you will be subject to a more stringent physical examination. Only a handful of people can continue to pass these exams, and not everyone can continue to fly.

For this reason, a state that can be said to be a “compete battle” for super veteran pilots is occurring in domestic LCCs.

In the battle for senior captain

Why are we adopting super veteran captains who are required to meet such strict conditions and can be said to be exceptional in the world?

The person in charge of Solaseed Air spoke as follows:

“Airline demand has increased and it has become difficult for all airlines to secure pilots year after year. Without an“ aged ”senior pilot, it is difficult to continue daily operations.”

I asked the person in charge of the Ministry of Land, Infrastructure, Transport and Tourism about this situation.

“The increase in age has been gradually mitigated by requests from aviation companies, but there are requests from companies to ask for further increase. It seems that pilots are getting more and more. At present, we are not considering any further increase, and so far there have been no accidents caused by elderly pilots in Japan. "

Apparently, the Japanese sky seems to be in a situation where it is difficult to maintain the route unless there is a super veteran captain, except for a major aircraft.

Even in the empty world, the savior is “foreigner”

Furthermore, “foreigners” are also expected in this industry as saviors.

LCC based in Kansai Airport, “Petia Aviation”. English will fly at the briefing before the crew at the airport.

Colombian Vanegas Andres (48) came to Japan nine years ago. A veteran captain with experience in Colombia, Switzerland and domestic airlines. Currently, in addition to crew on domestic and international flights, I am also in charge of younger education as a member of the training department.

This company currently has over 30 foreign pilots working in more than 10 countries.

“Experienced pilots are indispensable for their precious skills. The competition between airlines has been fierce to secure Japanese pilots. From the start, we have expanded our field of view to foreign pilots. Have continued

This situation is not limited to this company.

Foreigners account for approximately 10% of the pilots at Jetstar Japan, an LCC based in Narita Airport.

We have created a system that makes it easy for foreign pilots of overseas Jetstar groups to join the company, and are actively adopting them.

Hiroaki Matsukura, General Manager of the Operations Division, explains the reason as follows.

“Along with expanding the route, foreign pilots are absolutely necessary, and we will secure foreign pilots by taking advantage of the corporate merits of a group in the world.”

The country also encourages the adoption of “foreigners”

The government also encouraged the adoption of foreign pilots and relaxed the requirements for status of residence of foreign pilots four years ago. Flight history · Over 1000 hours, now significantly reduced to 250 hours.

Because of this, now there are 481 foreign pilots working for Japanese airlines, accounting for 7% of the total pilots.

The presence of a company that can no longer maintain its daily operations without a foreign pilot is increasing.

However, the current situation is that it is difficult to collect foreign pilots. The demand for pilots is increasing globally, and in China and other countries, there are not a few airlines that have higher salaries and better conditions than Japan, and it is said that they are in competition.

The person in charge of the Ministry of Land, Infrastructure, Transport and Tourism has also raised this concern.

“Traditionally, if Japanese did not gather, it was a flow of replenishment by foreigners, but the demand for pilots is increasing worldwide, making it difficult to get Japan selected.”

It seems as if the phenomenon of fortune-telling foreign workers in Japan in the future has already occurred in the pilot industry.

Captain training costs about 100 million yen for about 10 years

So why are pilots in popular occupations facing a crisis of labor shortages?

In Japan, five airlines such as LCC were born in the last 10 years, and the number of flights operated has increased 1.3 times.

Along with that, of course, the number of pilots required will increase, but in fact, pilot training takes a lot of time and money.

Three years before I can fly with a passenger as the co-pilot. It will take about 10 years to become a captain. There is also a trial calculation that it takes more than 100 million yen to train one captain.

I have started training my own pilots other than the major ones, but it has been five years since I started training early. Last year, the first copilot who was finally trained in-house was born.

In other words, in the situation where training has not caught up with the rapidly increasing demand for aviation, captains of “foreigners” and “elderly people” who are ready to fight are indispensable for non-major players.

By the way, there are data that the country's estimate may not be able to maintain the operation of each airline company unless it employs 380 new pilots per year in 2020 and 430 new hires per year in 30 years.

If this is the case, there is a risk that the number of flights will be reduced, or worse, it will not be able to fly.

Aviation companies and countries are making efforts to train young pilots, and their bases are gradually expanding. Crisis of shortage of pilots who seem to know and do not know. We will continue to report and inform you. 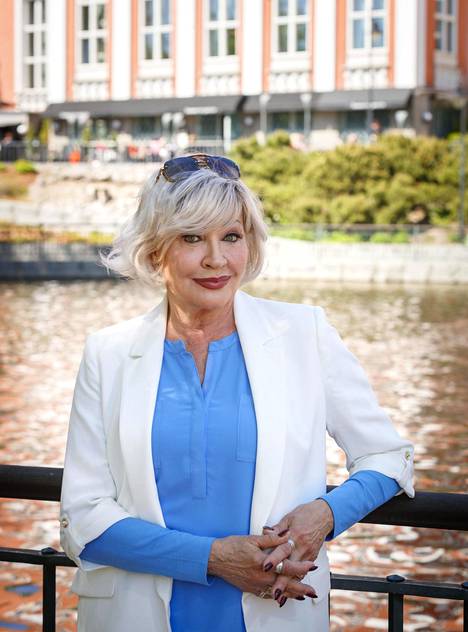 News/Politics 2020-08-16T11:16:01.480Z
Hannele Lauria, 67, is called a diva because she refuses to watch her own films - shakes straight words about the phenomenon that is common in film circles 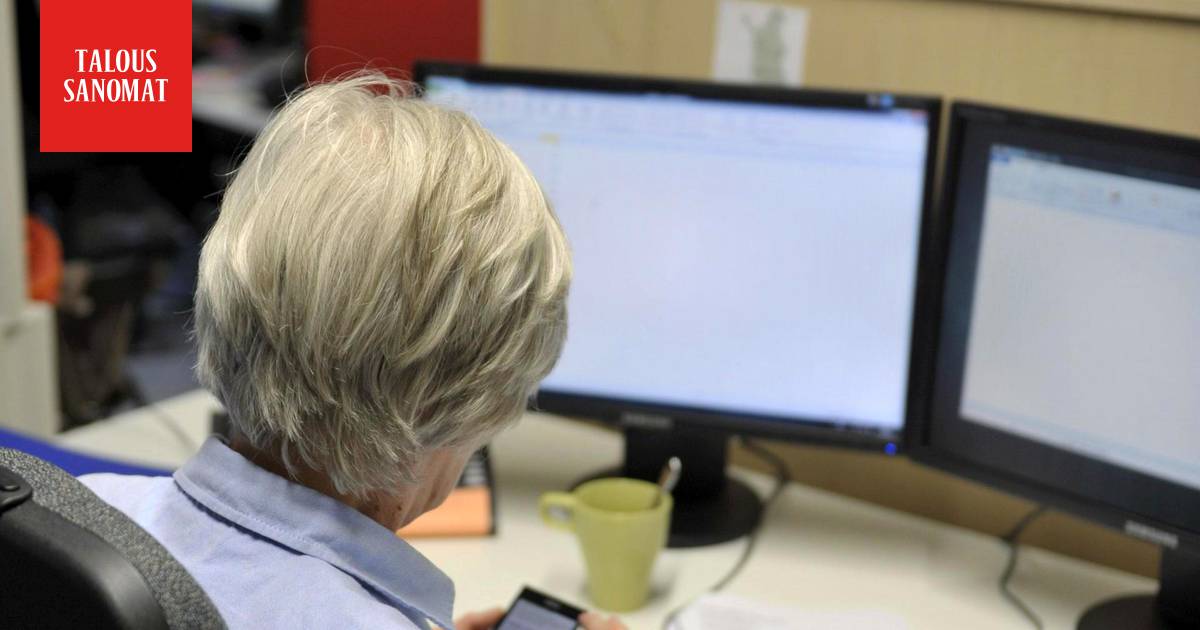 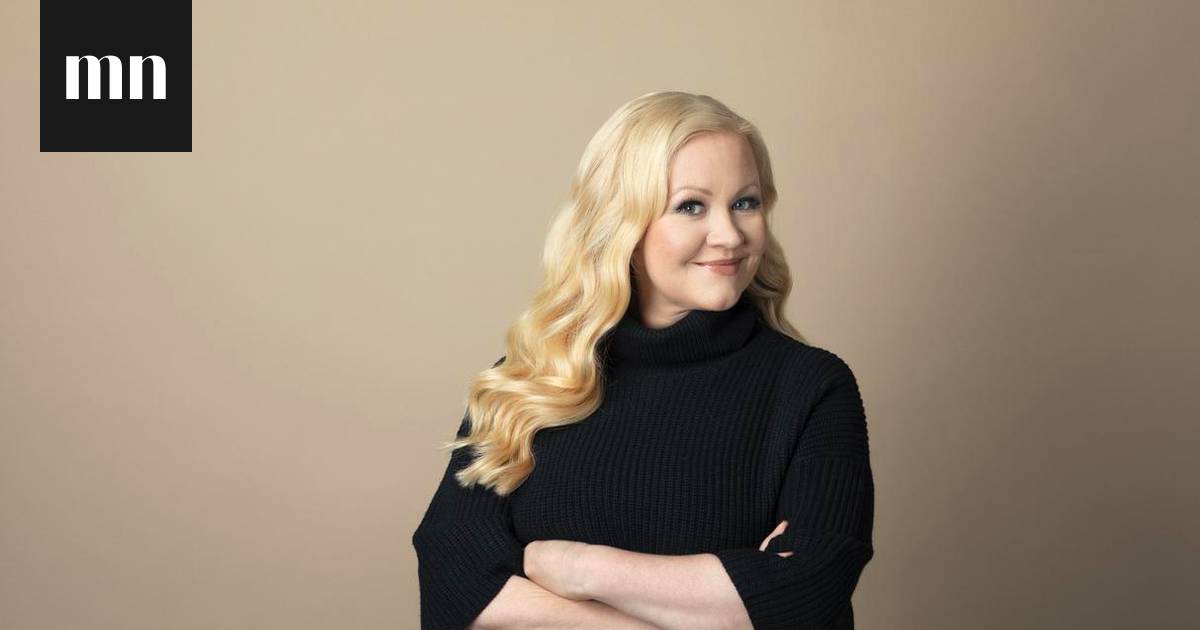 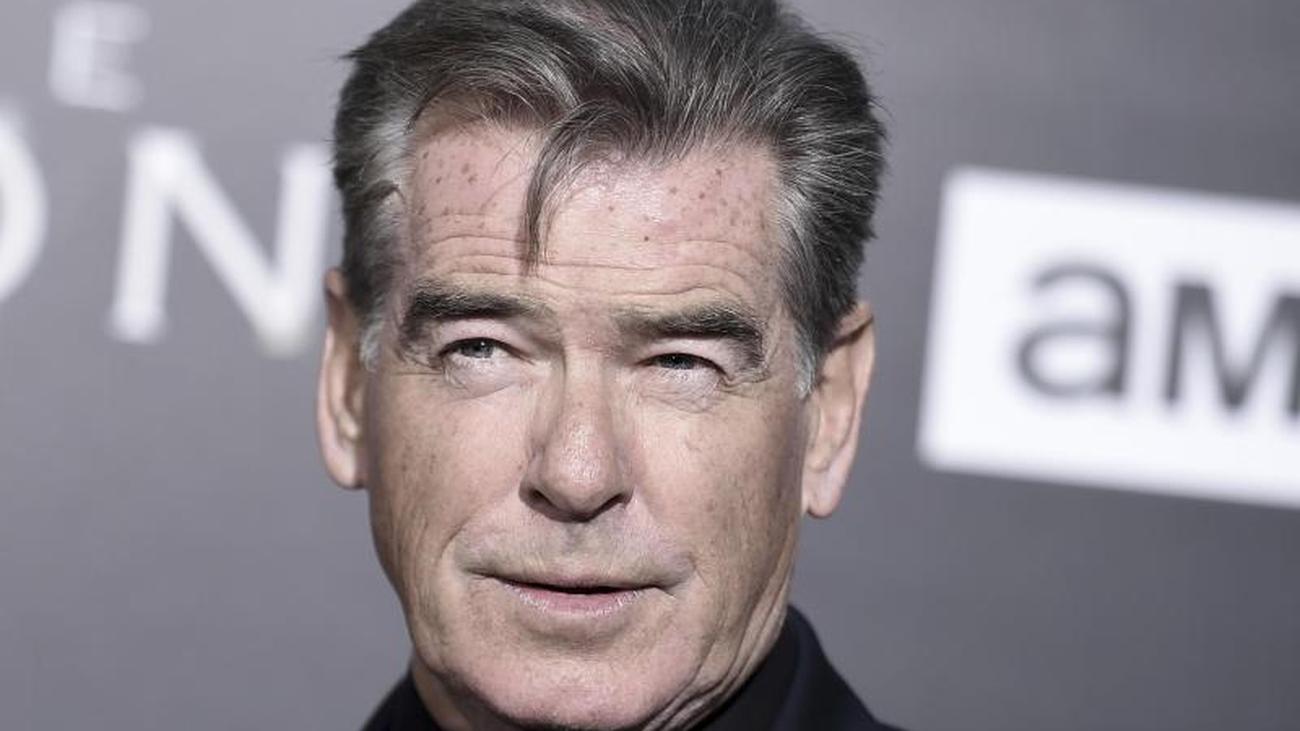 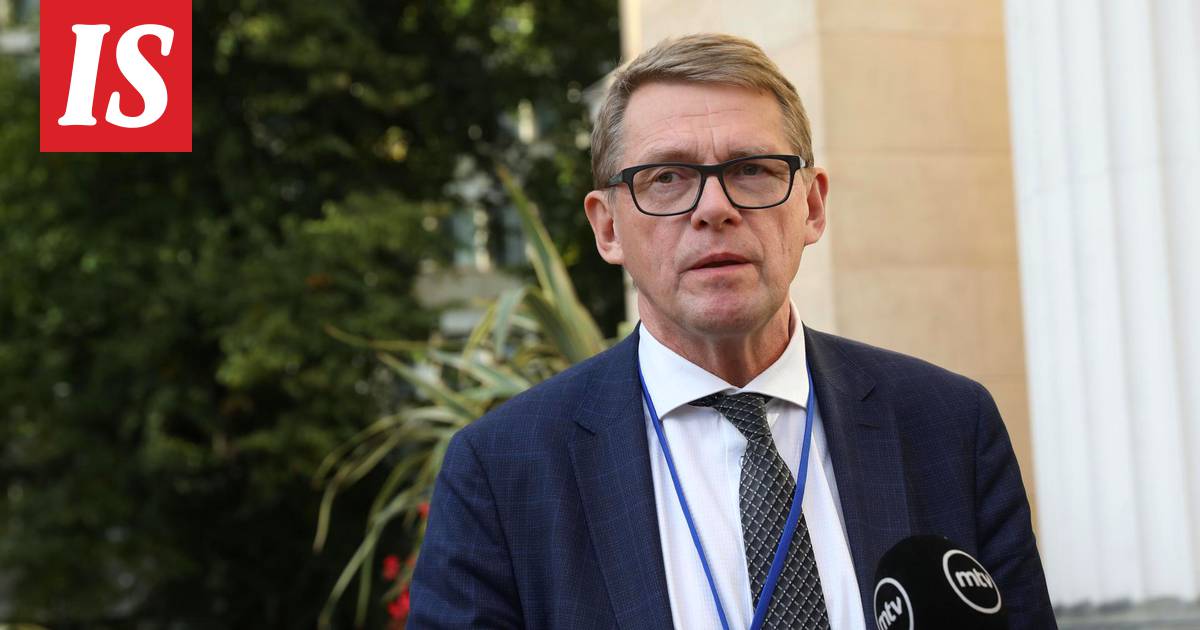 News/Politics 2020-09-29T10:21:38.478Z
According to Minister of Finance Matti Vanhanen, early retirement must be addressed - compare Finland with Sweden: “A really significant difference” 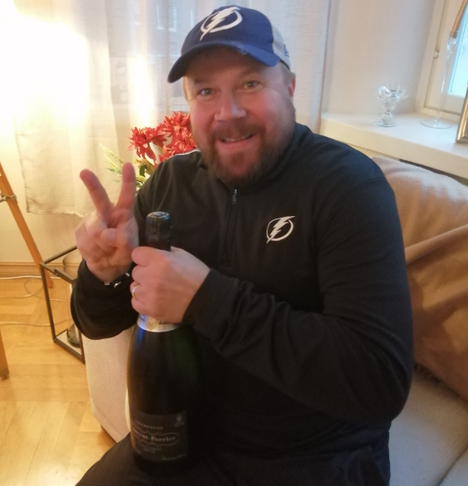