The most sought-after professions in Russia in 2019 were the cashier, cook, professional education teacher and lawyer. This follows from the report of the All-Russian Research Institute of Labor of the Ministry of Labor. According to experts, working specialties are still in high demand in Russia. At the same time, analysts note certain imbalances in terms of supply and demand of labor.

All-Union Scientific Research Institute of Labor of the Ministry of Labor published a list of the most popular professions in Russia in 2019. The top three included a sales clerk, cook and teacher of vocational training. The top ten went to a lawyer, social work specialist, procurement specialist, further education teacher, nurse, clerk, accountant and defectologist.

As noted, the study is based on surveys conducted among Russian organizations. 26.9 thousand institutions from all regions of Russia took part in them. The adjusted list includes 1075 professions.

The demand for professions was determined by such factors as staff turnover, expansion of production and receipt of new orders, modernization of production, introduction of new technologies and the development of new products.

The report also indicates that only 18% of organizations expect new professions to appear, and more than 56% of the enterprises participating in the survey do not expect any changes in their professional qualification structure.

As the vice-rector of the Academy of Labor and Social Relations, Alexander Safonov, noted, the selection of the most sought-after professions is not very different from last year. This suggests that the labor market in Russia is quite conservative, therefore, the demand for the profession, according to him, is largely due to the development of retail chains and the turnover of the industry. At the same time, high demand for ordinary workers remains.

“We still have a“ hunger ”for working specialties. In fact, the needs of the labor market have not changed particularly over a sufficiently long period of time. There are certain imbalances in terms of supply and demand of labor. If some new activities are developing: the construction of roads, then workers are required, they can not always be found on their territory, ”Safonov explained in an interview with RT.

According to him, often employers go for employees to regions with the most dynamically developing labor markets: to Moscow, Moscow Region, St. Petersburg, Krasnodar Territory, Khanty-Mansiysk District.

Professor of the Department of Labor and Social Policy of the Institute of Public Administration and Management (IGSU) RANEPA, Doctor of Economics Alexander Shcherbakov, considering the data of the Ministry of Labor, noted that the demand for cashiers in Russia suggests that trade is the fastest growing industry in the country. By the number of employees, trade is developing faster than all other sectors of the economy, the expert adds.

At the same time, it is important to pay attention to the fact that there is a great demand for lawyers, says Shcherbakov.

“The more market relations develop in the world, the more professional knowledge in the field of jurisprudence becomes more in demand. Because market relations are largely based on law, this is good, this suggests that civilizational principles are beginning to manifest themselves to a greater extent in the development of the market in our country, ”the expert explained in an interview with RT.

As for the indicator of innovative professions, Shcherbakov believes that these data cannot be directly linked to the level of modernization.

“It seems to me that it is not very correct to judge innovative activity upon request for new professions. Because these are not always always related things, it is often possible to produce innovative products with old professions, ”he said.

Earlier, the Minister of Education of the Russian Federation, Olga Vasilyeva, noted that since 2020, about 100 specialties will be removed from the list of secondary vocational education professions, since during the past five years almost no one has studied them. Among the same professions: manufacturers of enameled dishes, dryers in paper production, weavers, embroiderers, assemblers of electronic products.

However, at the same time, new specialties appear in Russia. Thus, the state organizes training for installers of mobile communication equipment, specialists in the maintenance and repair of biotechnological medical devices and systems, as well as in the use of 3D printing.

Expert rated the most sought-after professions in Russia

Named the most popular professions in Russia

Named the most popular professions in Russia in 2020 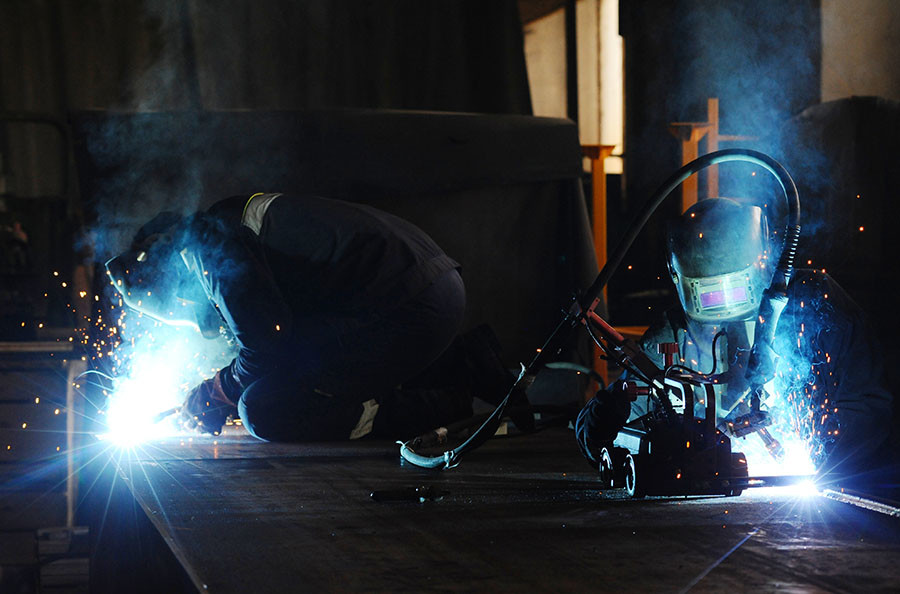 “They require enough skilled work”: in Russia the industries with the highest number of highly paid vacancies were named 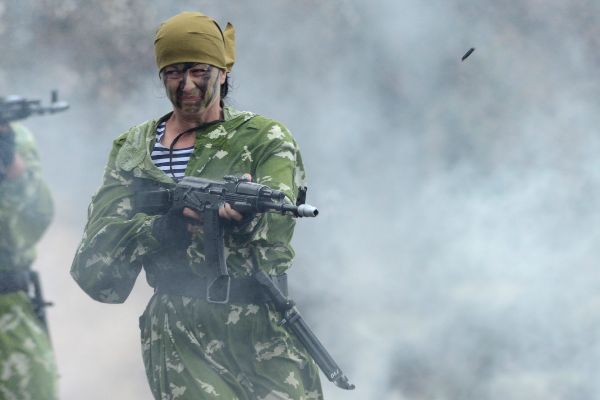 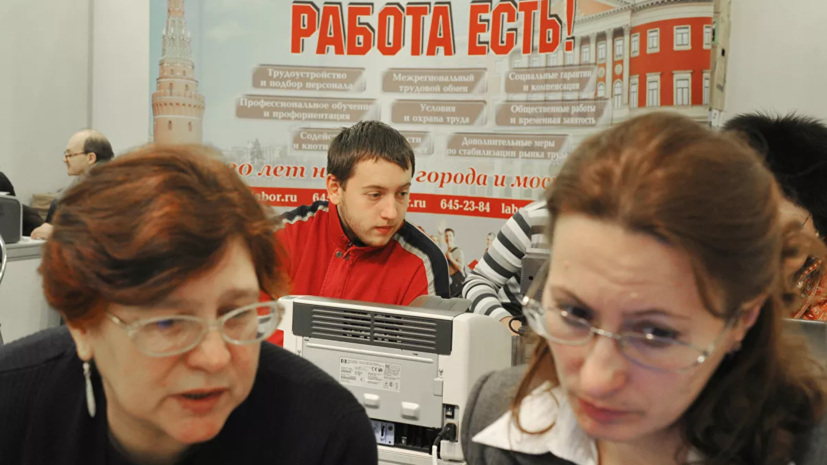 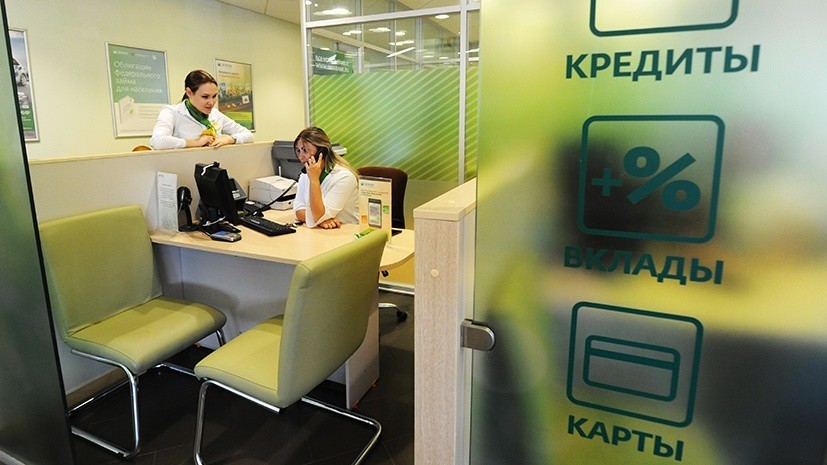 Specialists named the most loaned profession in Russia 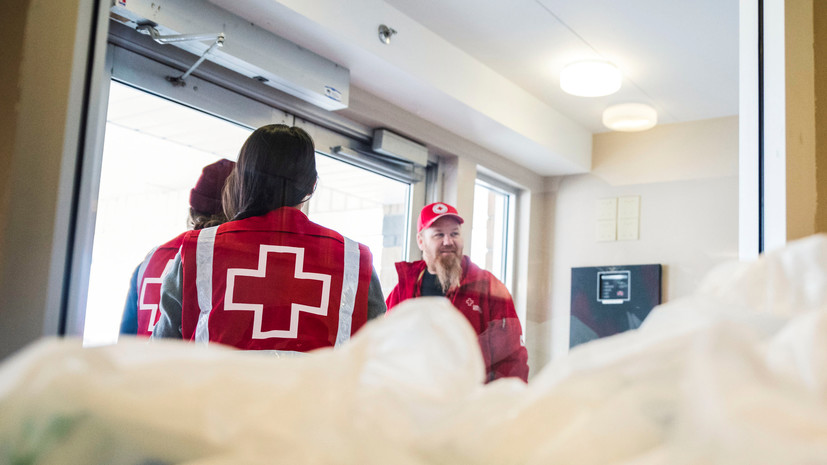 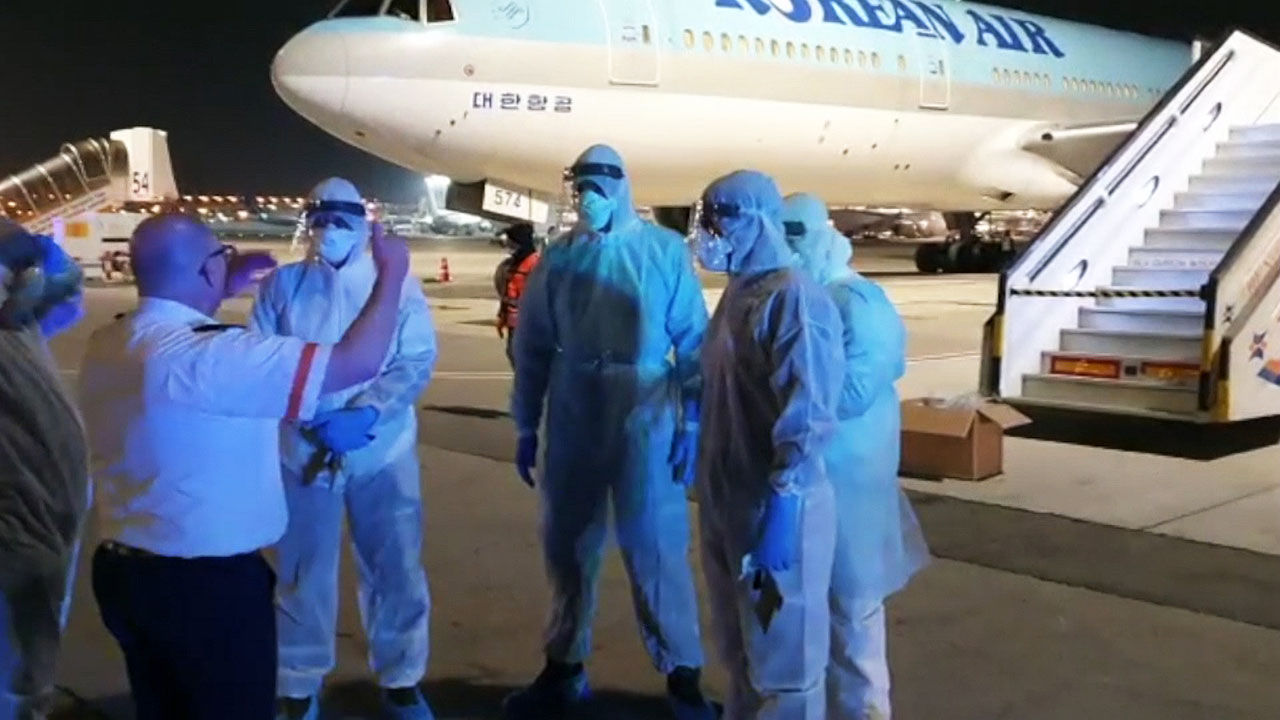 National Development and Reform Commission: The rate of resumption of work for industrial enterprises above designated size has gradually increased the capacity utilization rate of mask companies to 110.3%
2020-02-24T07:59:06.760Z 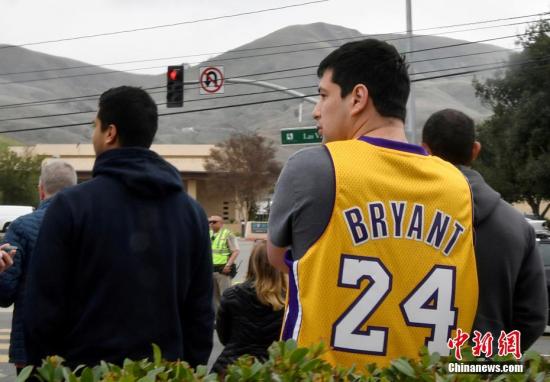 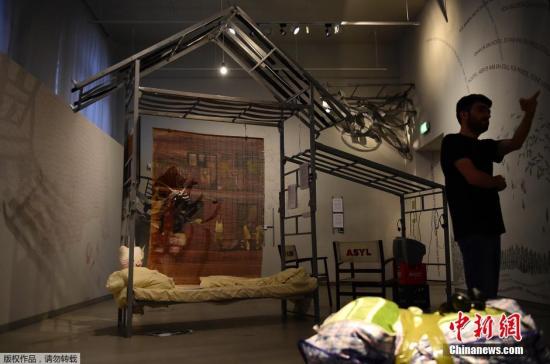 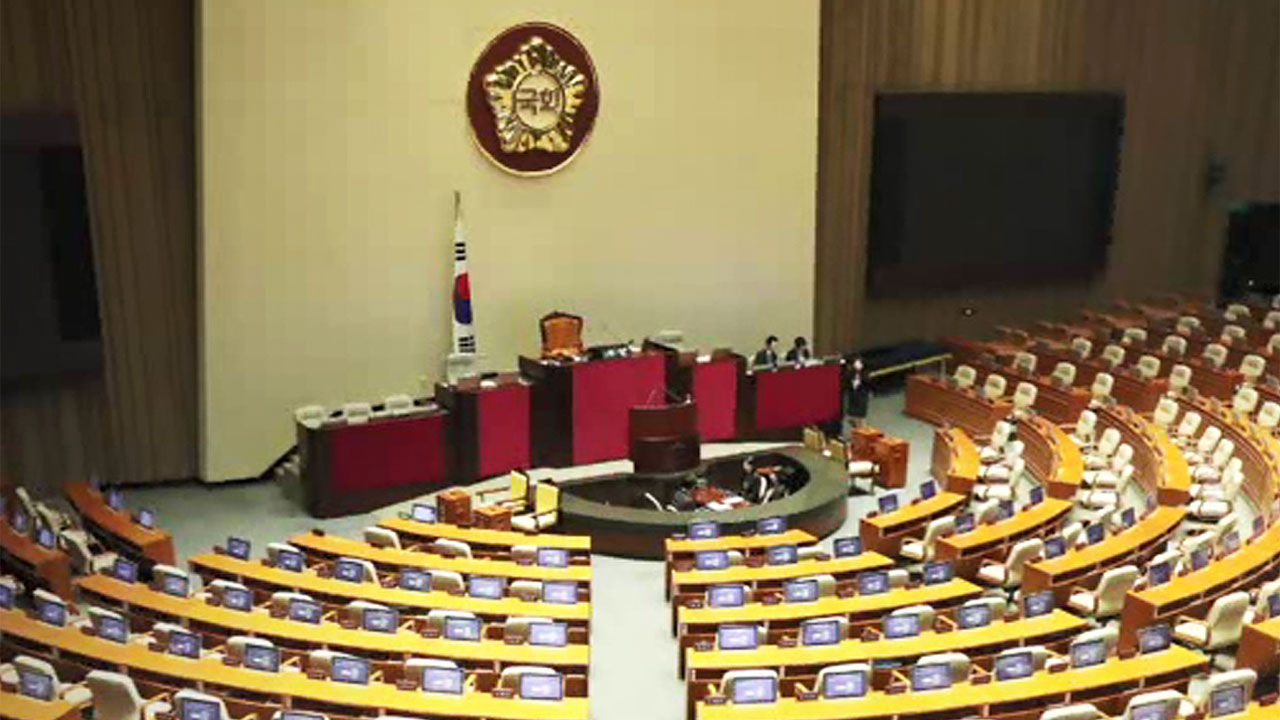 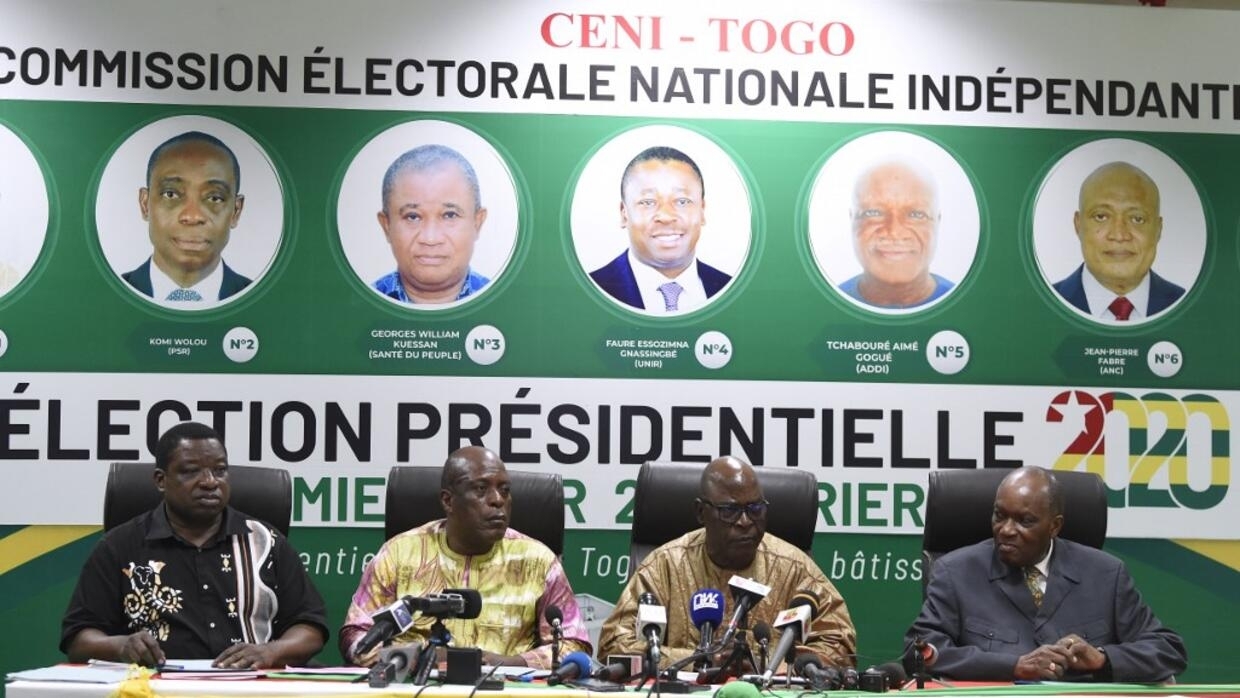