Belarus and the US discussed building confidence between countries

Belarus Deputy Foreign Minister Andrei Dapkyunas and member of the US House of Representatives Michael Quigley during a meeting in Minsk discussed trade and economic relations and steps to build confidence between the two countries.

This was reported in the press service of the Belarusian Foreign Ministry.

“The interlocutors discussed the subject of regional security, the possibilities of Belarusian-American interaction in the trade, economic and humanitarian spheres. The importance of additional efforts to build confidence in bilateral relations was noted, ”the statement says after the talks.

Earlier, the leader of Belarus, Alexander Lukashenko, called friendship with Washington one of the priorities of Minsk’s foreign policy.

In June, the United States extended for a year unilateral sanctions against Belarus. 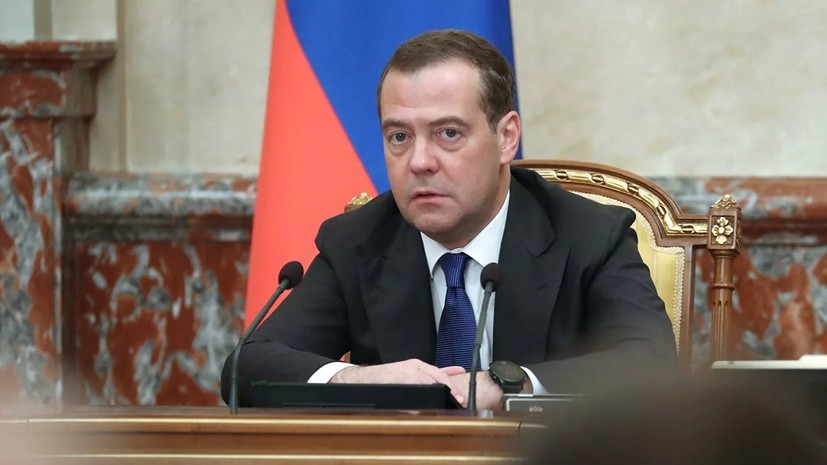 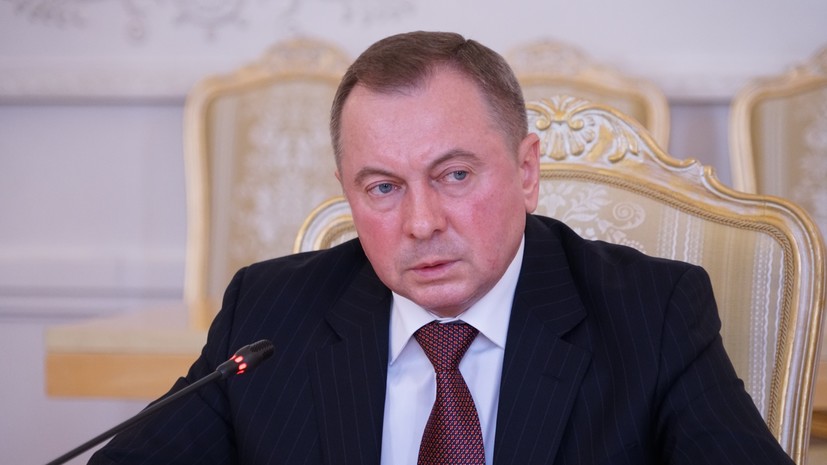 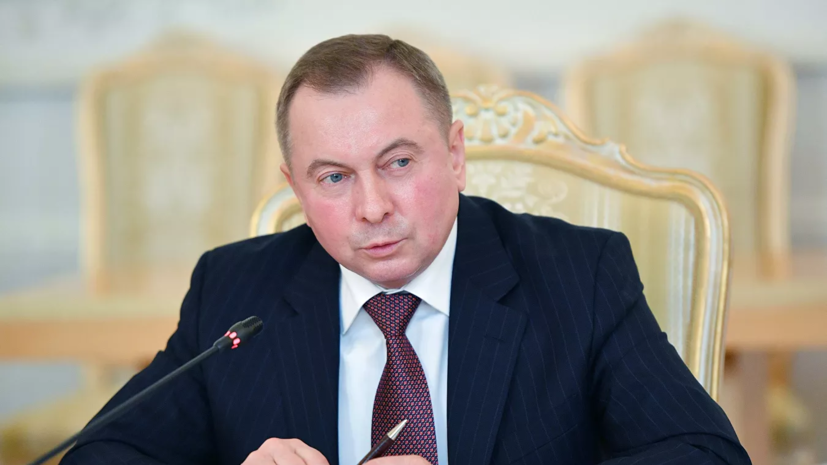 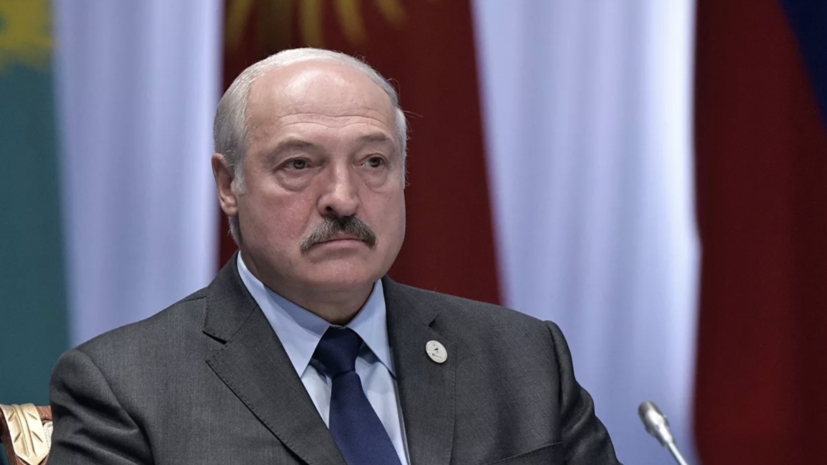 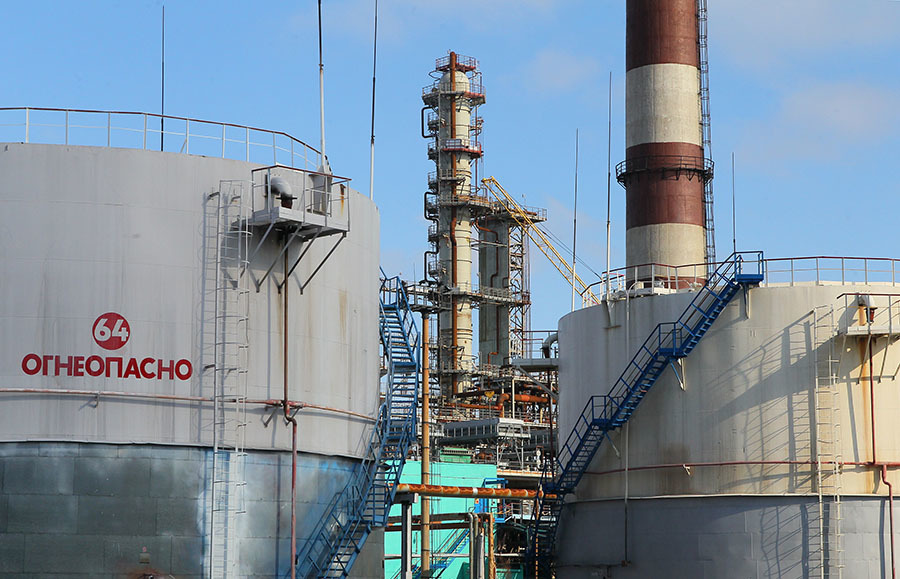 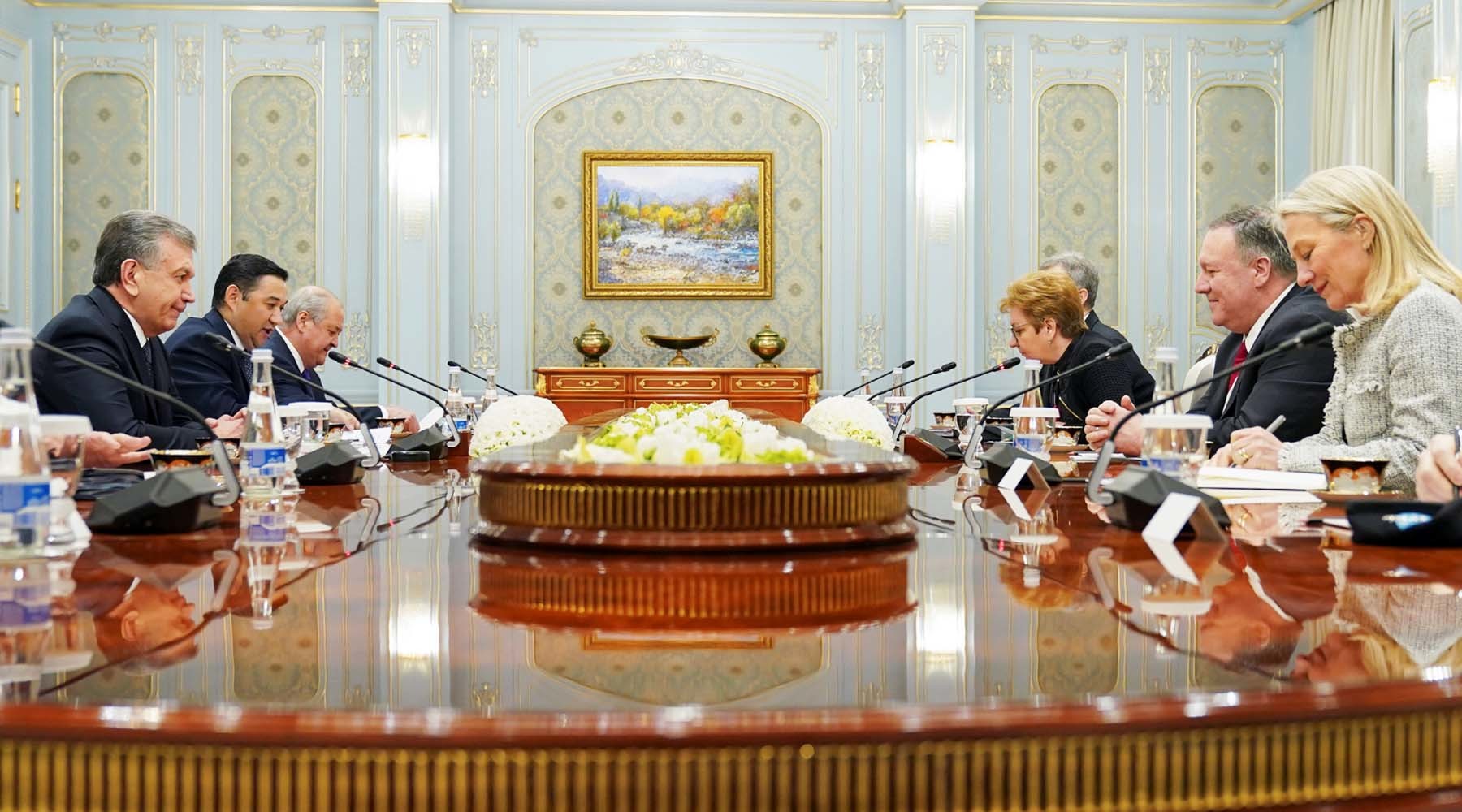 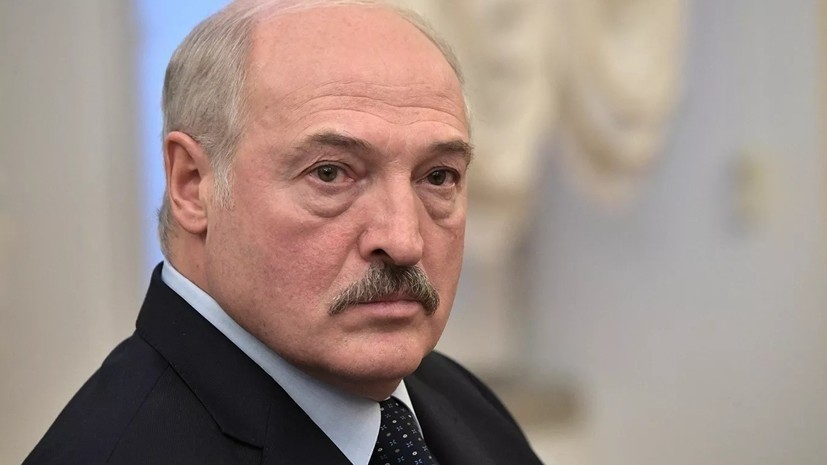