With this new regulation, "the government of President Trump is once again defending the ideals of autonomy and individual responsibility," according to the acting director of immigration services. 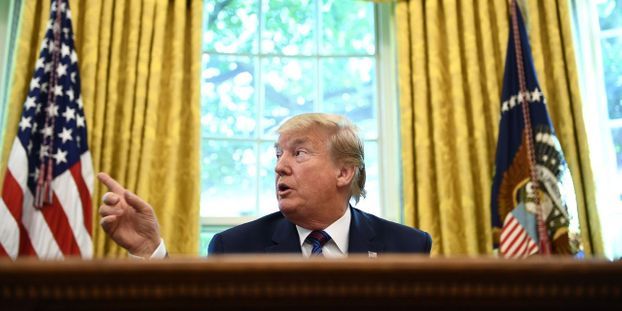 With this new regulation, "the government of President Trump is once again defending the ideals of autonomy and individual responsibility," according to the acting director of immigration services.

Immigrants who are deemed likely to become "societal expenses" will be denied access to the territory and those already in the United States will be denied the "green card", the US residence permit, says a new regulations published by the White House. If they already have a green card, they will not be able to get US citizenship.

The new regulation, known as "charges for society", targets destitute immigrants, who benefit from housing allowances or food stamps when they arrive in the United States for a limited period of time. "With the regulation of burdens for society, President Trump's government is once again defending the ideals of self-reliance and individual responsibility, ensuring that immigrants are able to support themselves and succeed here in America" said Ken Cuccinelli, acting director of US immigration services.

This new regulation "will protect American taxpayers, preserve our system of public support for vulnerable Americans and enforce the law," notes a White House statement. The US immigration law states that those who come to live in the United States can not become a burden on society, the presidency recalls. "For years, this clear requirement has been largely ignored, placing a huge burden on US taxpayers, and today the law on charges for society will finally be implemented." 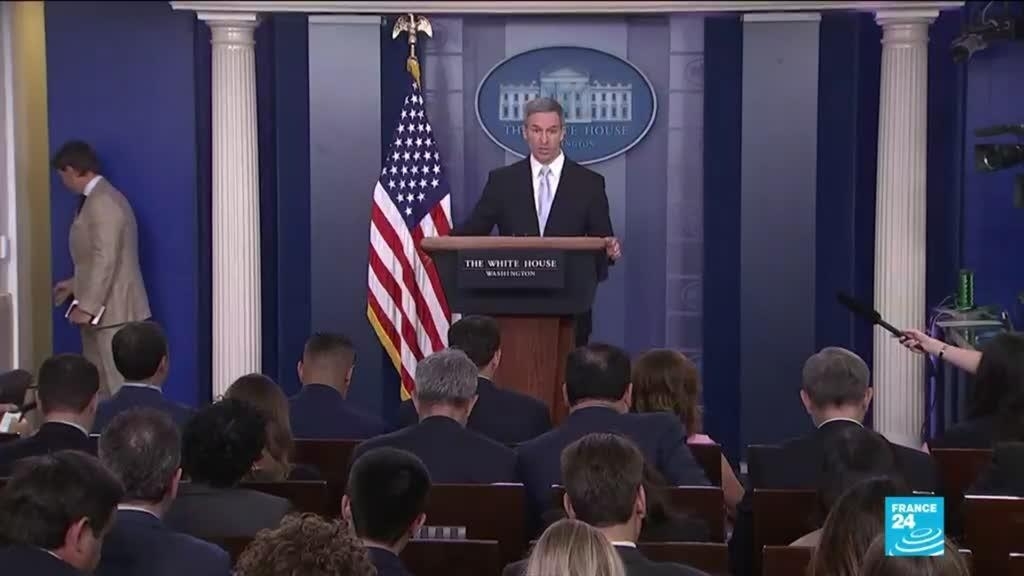 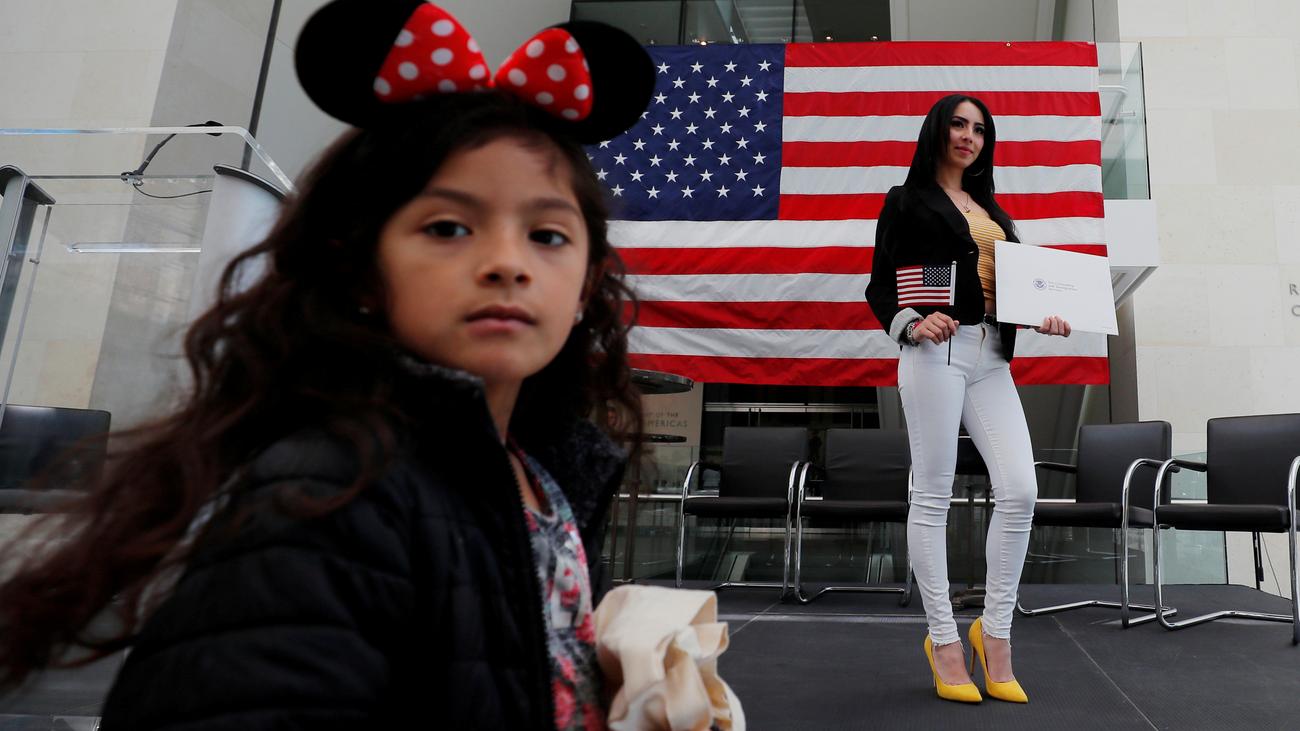 US: US government makes access to green card difficult 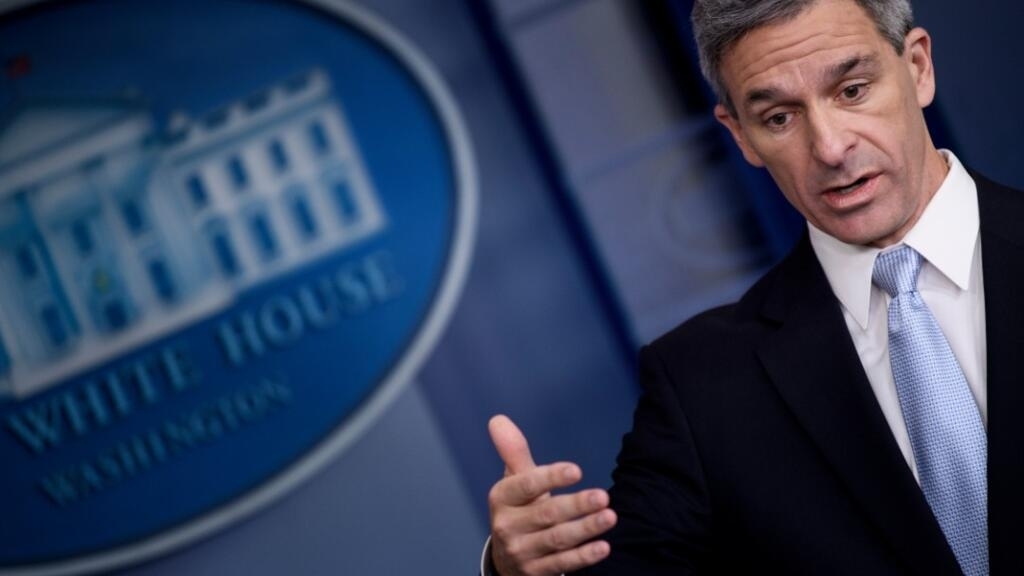 US to deny citizenship to social assistance migrants 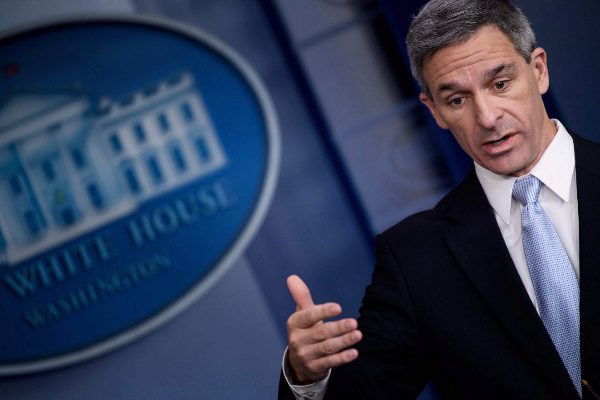 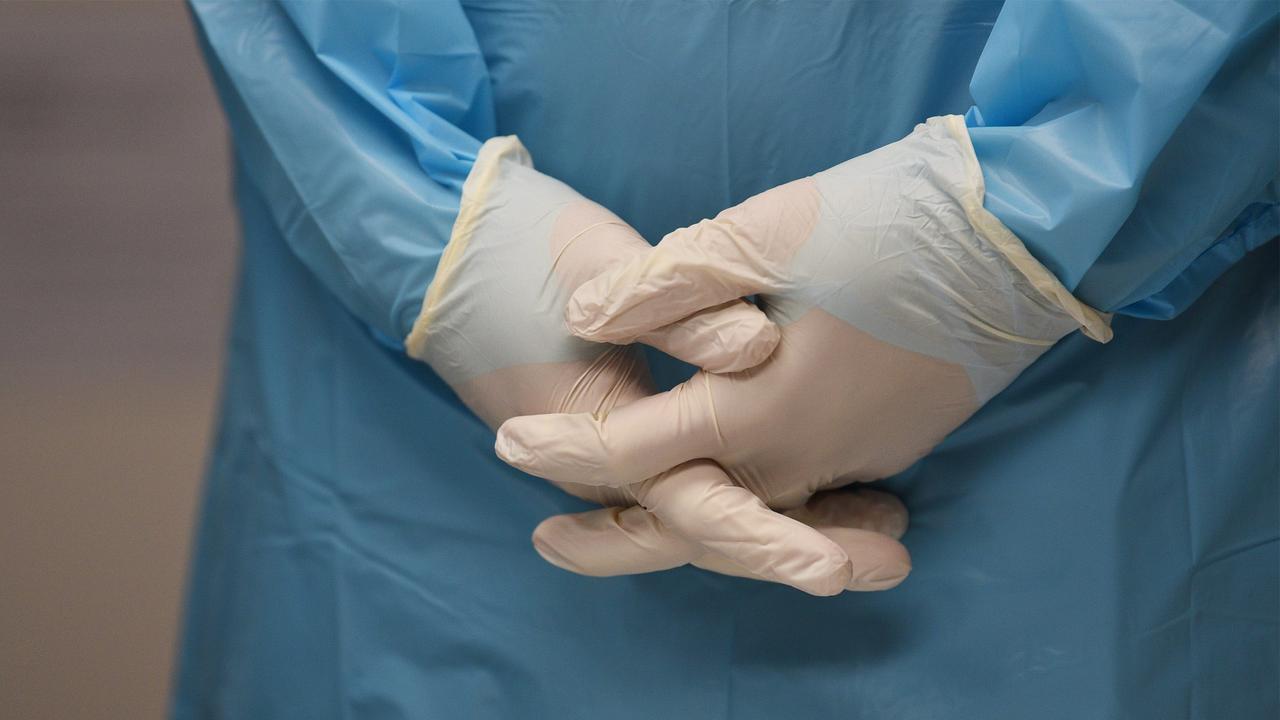 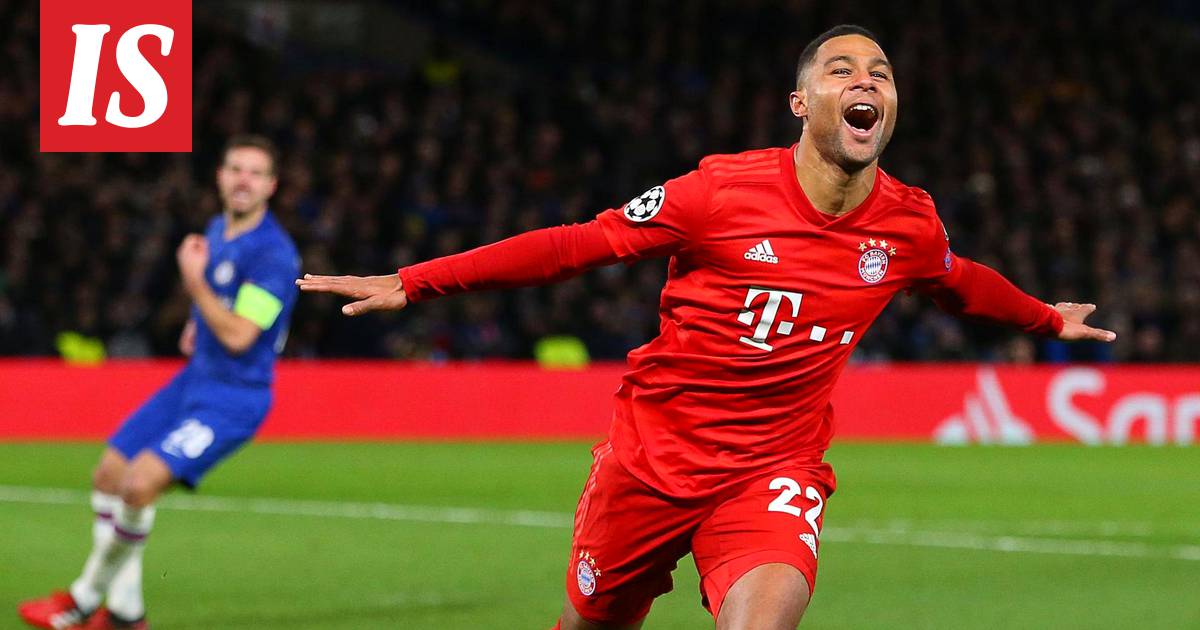 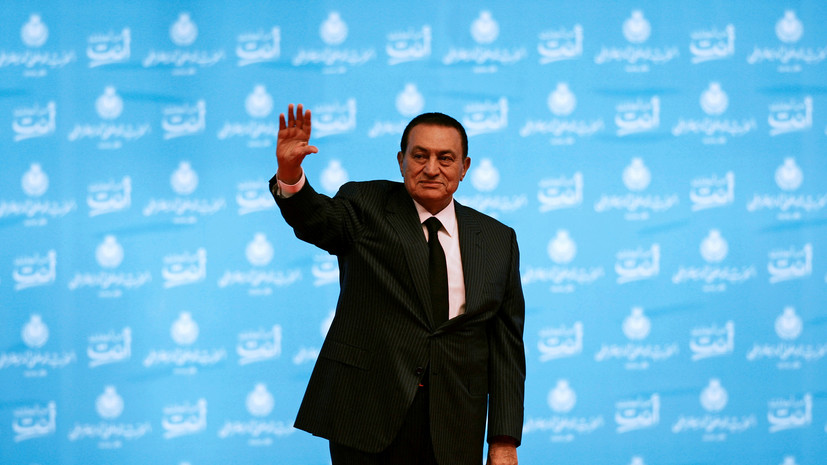 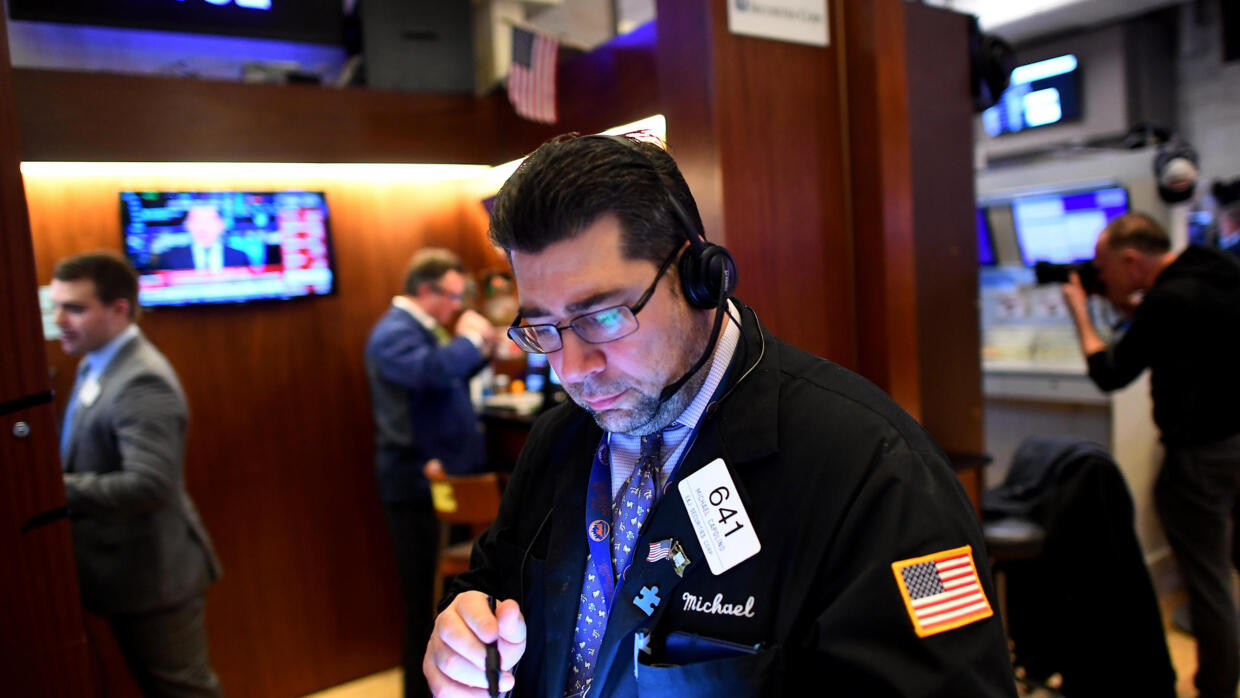 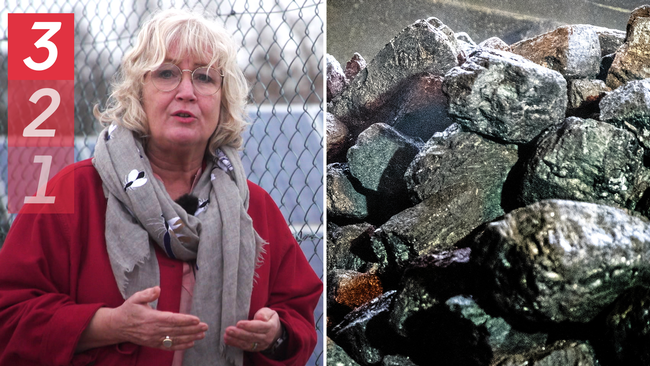