"In one year, the violence in Central Africa has decreased by two-thirds," says the UN in Central Africa. For the head of the Minusca, the Senegalese Mankeur Ndiaye, this is not a temporary improvement but a "down trend".

" We have committed DDR (disarmament, demobilization and reintegration). There is progress that has been made. Progress that is very timid we recognize, but we work mostly with the guarantors, the African Union and the Economic Community of Central African States. A peace agreement is never perfect, a peace agreement is a dynamic compromise. Since the agreement was signed, everyone has noticed that there is a downward trend of violence everywhere in the country, not only in Bangui, but also on the ground. Of the 11 field offices that we have, I have already visited seven. I discuss with the local administrative authorities, with the populations, and they all see that since February 6, there is a downward trend of violence . "

Mankeur Ndiaye is RFI's Guest Afrique matin this Tuesday, August 13th. The entirety of his interview is to listen on the antennas of Radio France International from 4:43 UTC.

RCA: At the UN, Mankeur Ndiaye makes a mixed statement after the peace agreement

RCA: What armed groups are involved in the negotiations in Khartoum?

RCA: Minusca pressure on the rebels of the FPRC in Bakouma 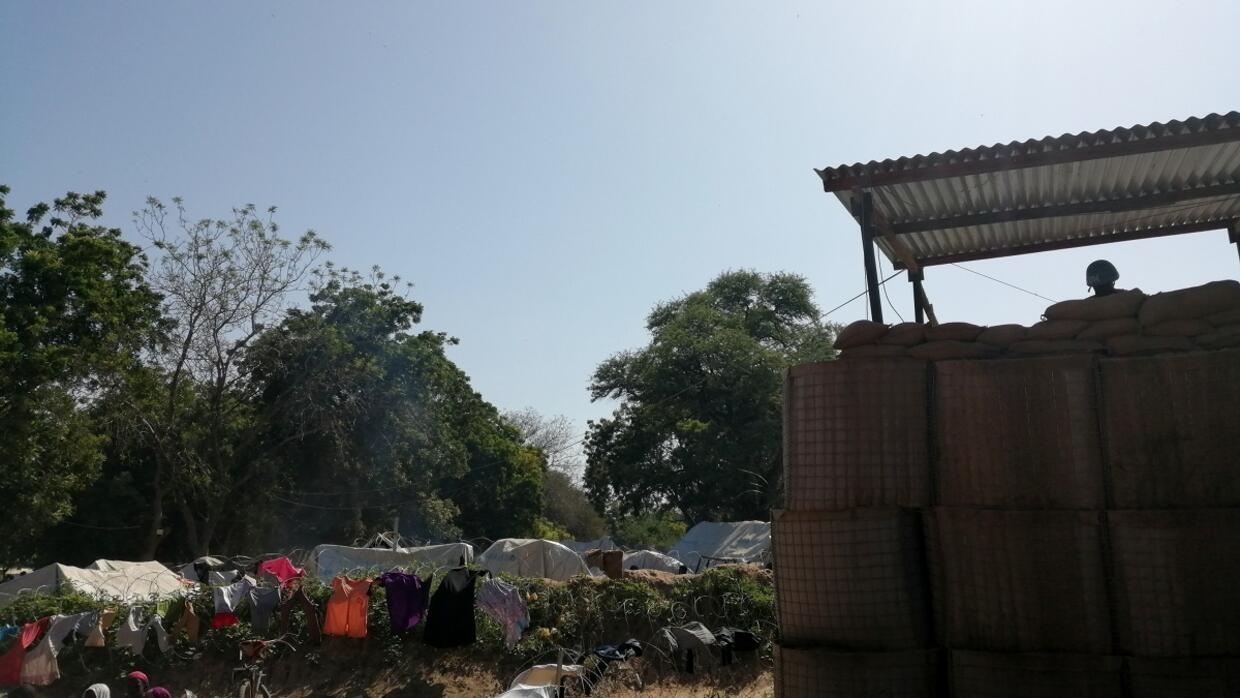 Rape of UN peacekeepers in CAR: UN points to the malfunctions of the investigation - RFI 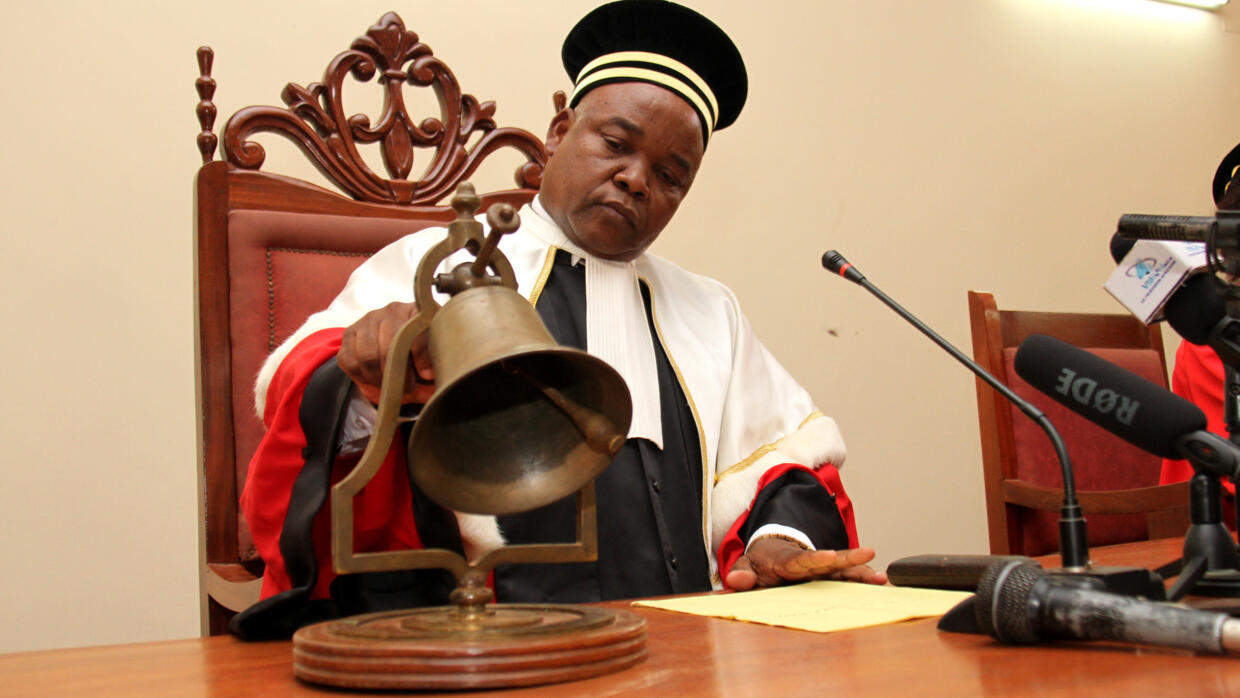 Central African Republic: the Special Criminal Court reassures about the progress of its work