Hong Kong-based company Cathay Pacific, under pressure from China, warned its employees on Monday that they could be fired if they "support or participate in illegal demonstrations" in Hong Kong.

This warning comes as the airline retaliates from Beijing, in connection with the pro-democracy mobilization in Hong Kong unprecedented since the surrender of the territory by London to Beijing in 1997.

The company's shares lost 4.85% Monday afternoon on the Hong Kong Stock Exchange and that of its parent company, Swire Pacific, plunged 6.23%.

Beijing has requested that the company provide the names of the personnel on board these flights. Cathay said she would abide by the new rules, effective Sunday. The company is also due to submit a report by August 15 on the measures planned to "strengthen internal control and improve flight safety".

On Monday, the company also had to cancel dozens of flights after the authorities' decision to close the airport, invaded by thousands of pro-democracy protesters.

In a message to the staff, airline general manager Rupert Hogg reiterated that Cathay employees face "disciplinary consequences" if they are involved in pro-democracy protests.

"Cathay Pacific has a zero-tolerance policy for illegal activities, and in the current context, there will be disciplinary consequences for employees who support or participate in illegal protests," said Hogg. "These consequences can be serious and involve the termination of the employment contract."

He also warned employees against supporting or participating in a new protest taking place at the airport of the former British colony.

"The actions and words of our employees outside working hours can have a significant impact on society," he said.

The mobilization that enters its third month in Hong Kong is for Beijing the biggest challenge in the former British colony since 1997. The central government has not stopped in recent weeks to harden his speech and to increase the warnings to against the protesters.

This mobilization placed Cathay in a delicate position, especially since the media reported that one of his pilots had been charged with participating in a riot because of his involvement in a demonstration that had degenerated.

The Cathay Workers' Union had supported a general strike last Monday, lamenting the government's "ignoring the demands of the people" and resorting to "police forces to try to choke out voices, pushing many Hong Kongers to despair" .

The company suspended its accused driver and announced Saturday the dismissal of two other employees without giving the reason. According to media in Hong Kong, they are accused of having leaked the details of the itinerary of a Hong Kong police football team traveling to mainland China.

On Chinese social networks, calls to boycott the company are flourishing and hasthag #BoycottCathayPacific appeared last week on the Weibo microblog site has generated up to Monday more than 33 million views and 13,000 comments. 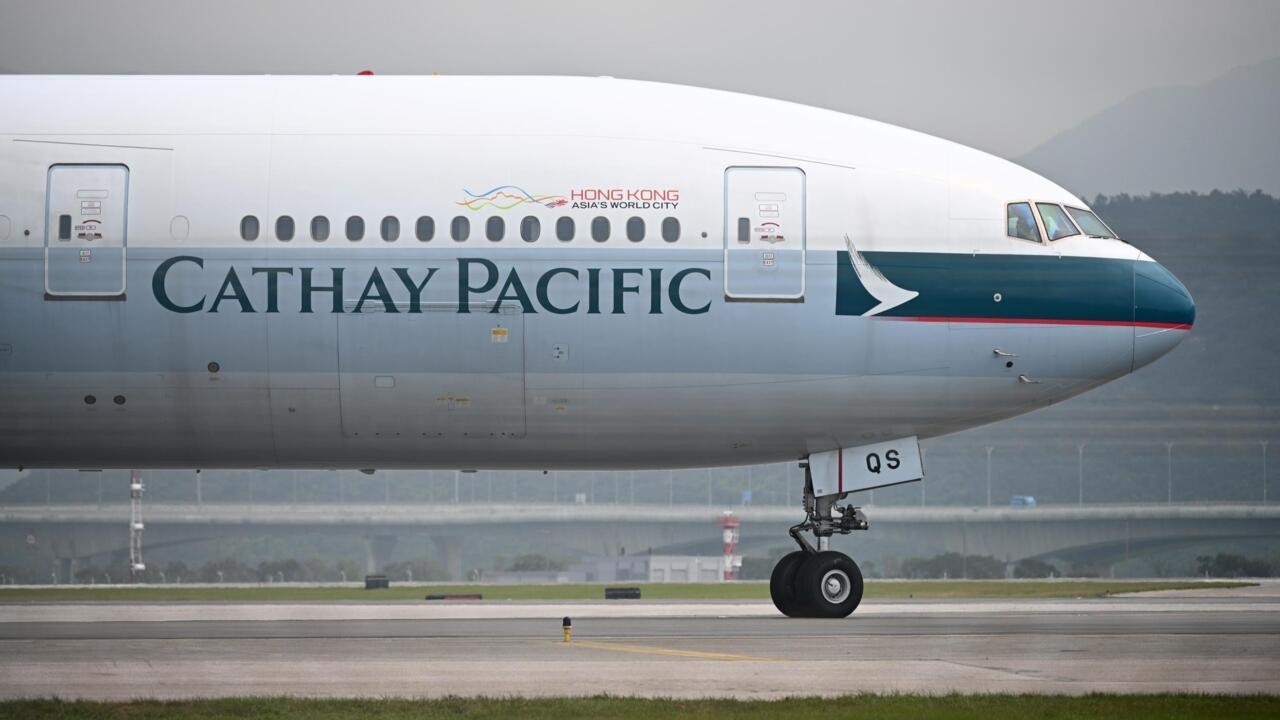 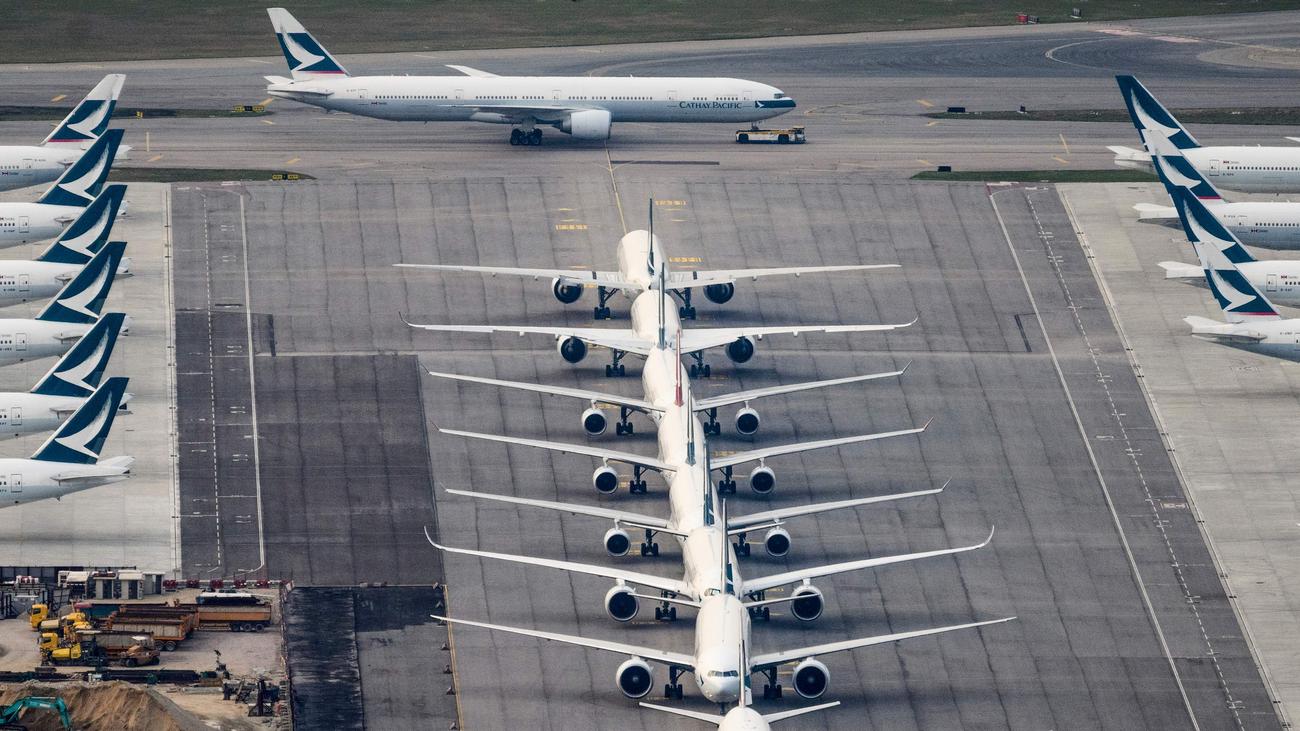 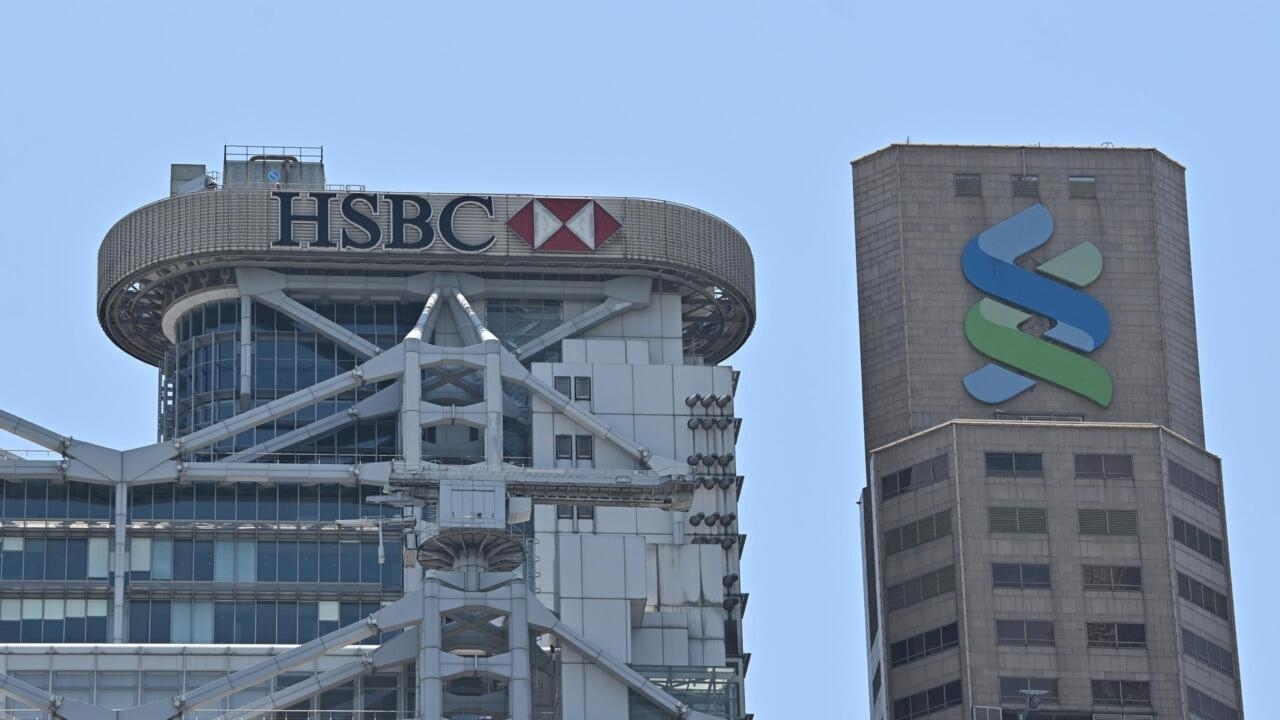 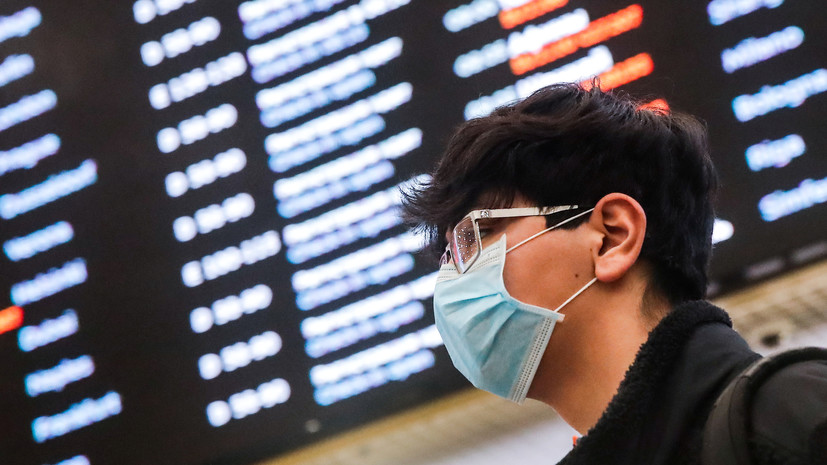 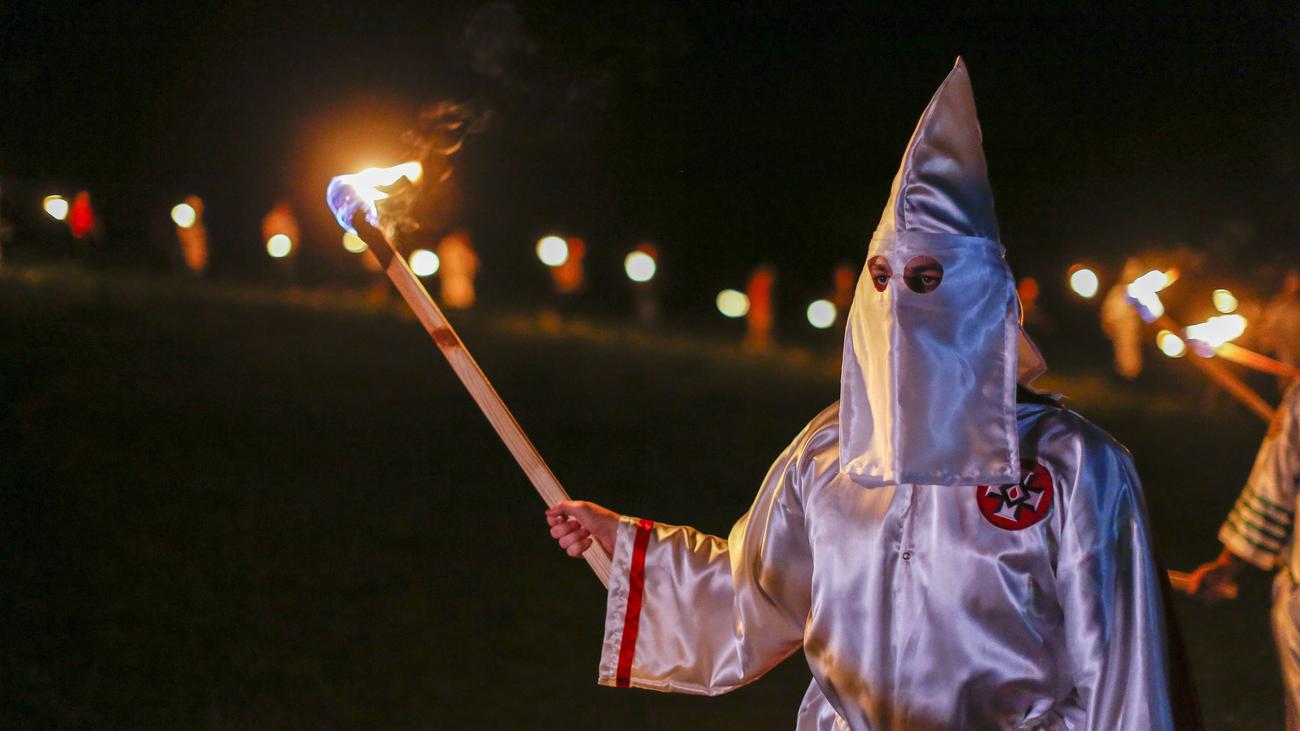