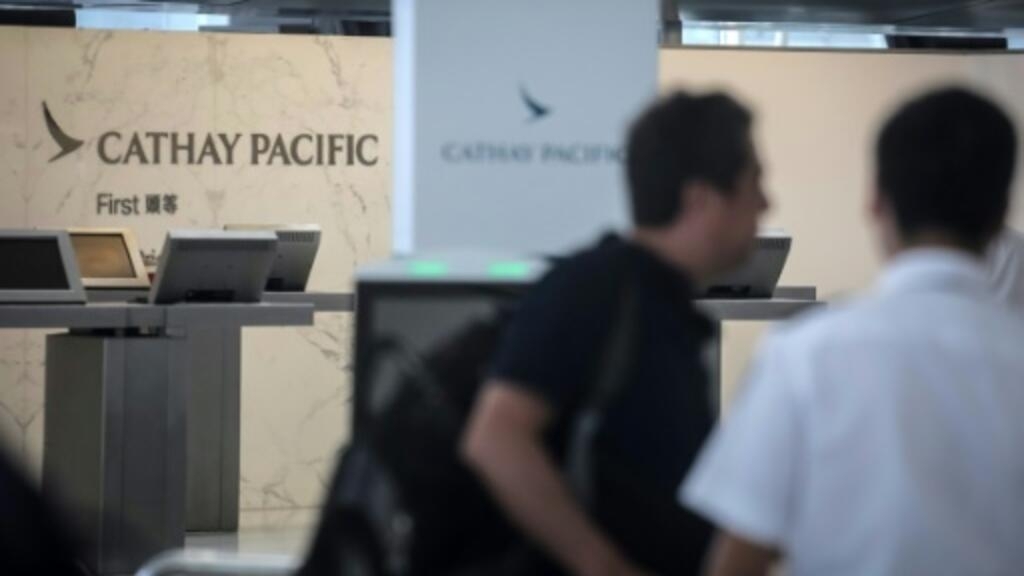 Hong Kong-based company Cathay Pacific, under pressure from China, warned its employees on Monday that they could be fired if they "support or participate in illegal demonstrations" in Hong Kong.

This warning comes as the airline retaliates from Beijing's retaliation for the mobilization in Hong Kong, which has been unprecedented since it was handed back to China in 1997 by China.

The General Directorate of Chinese Civil Aviation on Friday demanded the names of personnel on board its flights to China, or who cross its airspace.

Beijing said employees supporting the pro-democracy movement would not be allowed on these flights. Cathay Pacific has already indicated that it will comply with these requests.

But in a message to staff, Managing Director Rupert Hogg reiterated that Cathay employees face "disciplinary consequences" if they are involved in pro-democracy protests.

"Cathay Pacific has a zero-tolerance policy for illegal activities, and in the current context, there will be disciplinary consequences for employees who support or participate in illegal protests," says Hogg.

"These consequences can be serious and involve the termination of the employment contract."

He also warned employees against supporting or participating in a new protest taking place at the airport of the former British colony.

"The actions and words of our employees outside working hours can have a significant impact on society," he said.

The mobilization born two months ago in Hong Kong is for Beijing the biggest challenge in the former colony since 1997. The central government has not stopped in recent weeks to toughen its rhetoric and to increase warnings to the public. against the protesters.

The mobilization has also placed Cathay in a delicate position, especially since the media reported that one of his pilots had been charged with participating in a riot because of his involvement in a demonstration that had degenerated.

In addition, the Cathay Pacific Ship's Staff Union last Monday lobbied for the general strike, lamenting last week that the government "ignored the demands of the people and resorted to the police to try to smother voice, pushing many Hong Kongers to despair ".

The company suspended its accused driver.

She announced Saturday the dismissal of two other employees without giving the reason. According to media in Hong Kong, they are accused of having leaked the details of the itinerary of a Hong Kong police football team traveling to mainland China.

The title retreated in the early afternoon from 4.27% to 9.86 HKD, while the parent company of the company, Swire Pacific, yielded on its side 4.34% 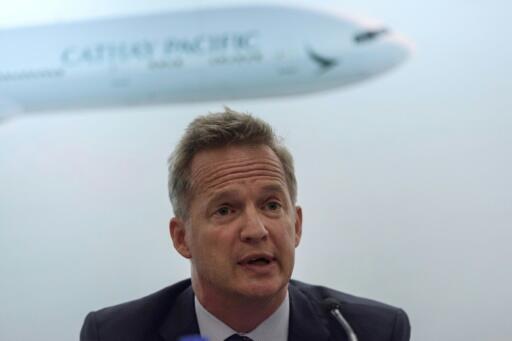 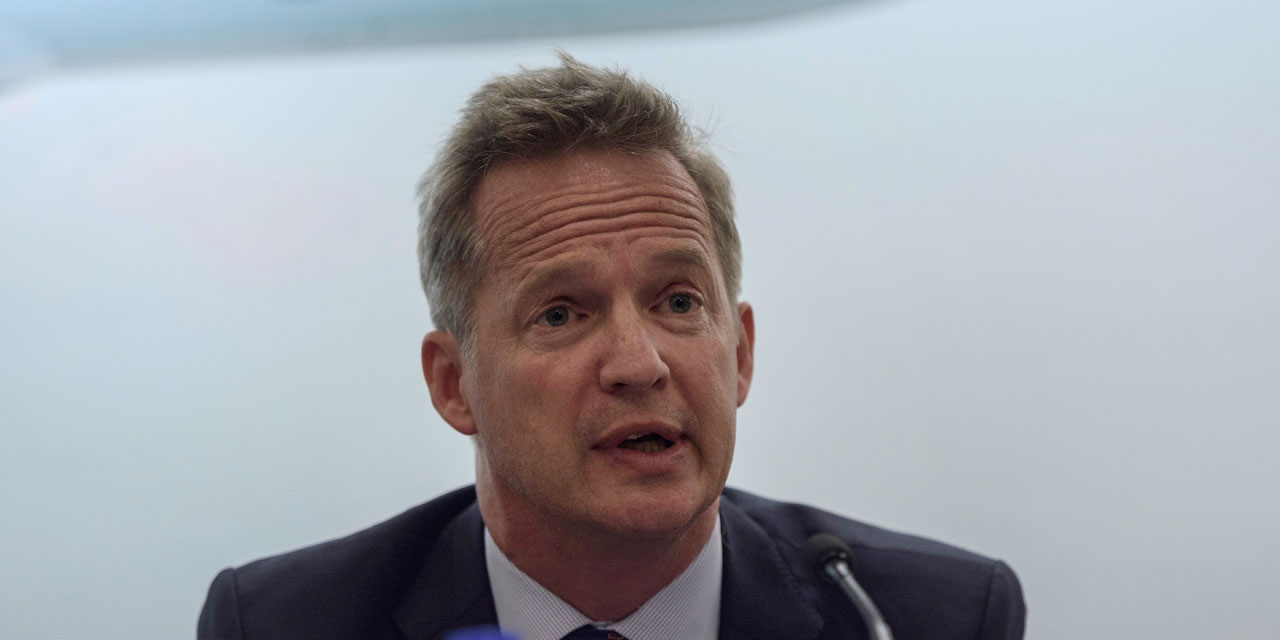 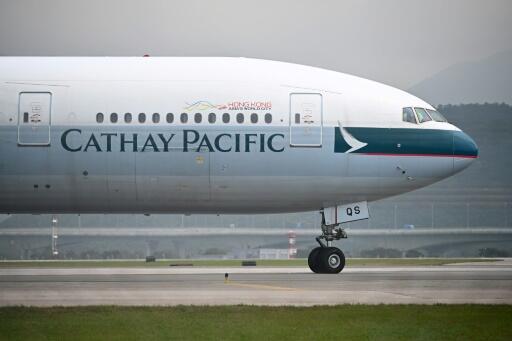