The Moscow Region Prosecutor’s Office took control after an accident with five dead in the Shakhovsky district.

In the regional Ministry of Transport, it was reported that at 19:50 on the 159th km of the Riga highway near g. Shakhovskaya there was a collision of a truck, a minibus and a passenger car.

“According to preliminary information, the truck collided with a jeep in a passing direction, after which the jeep was thrown into the oncoming lane, where it collided with a minibus,” the ministry said.

Earlier it was reported that as a result of the accident on the Riga highway in the Moscow region, five people were killed, including two children. 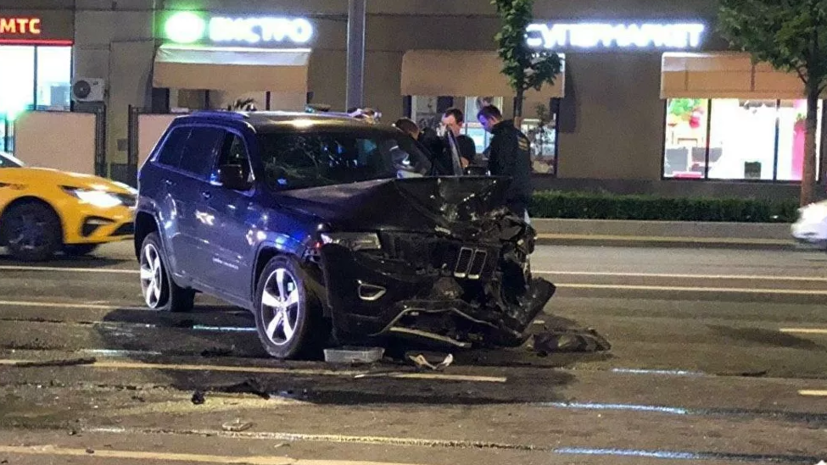 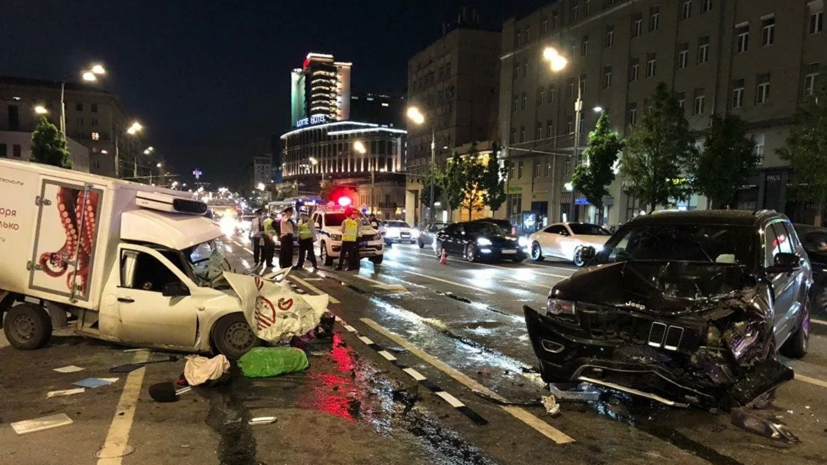 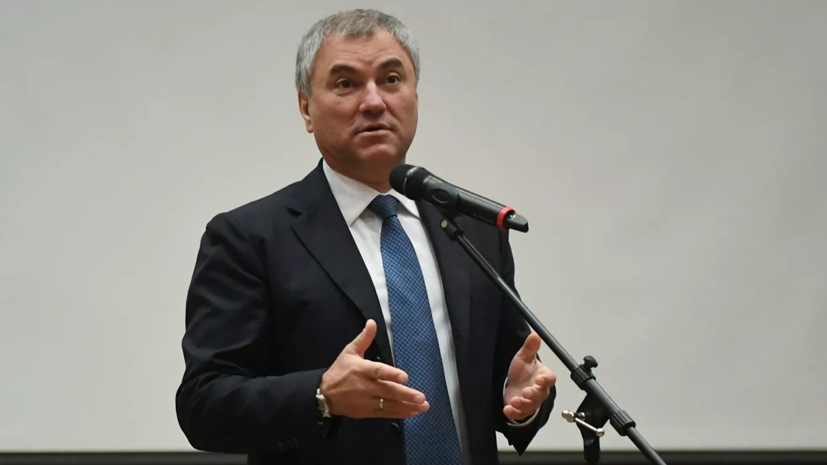 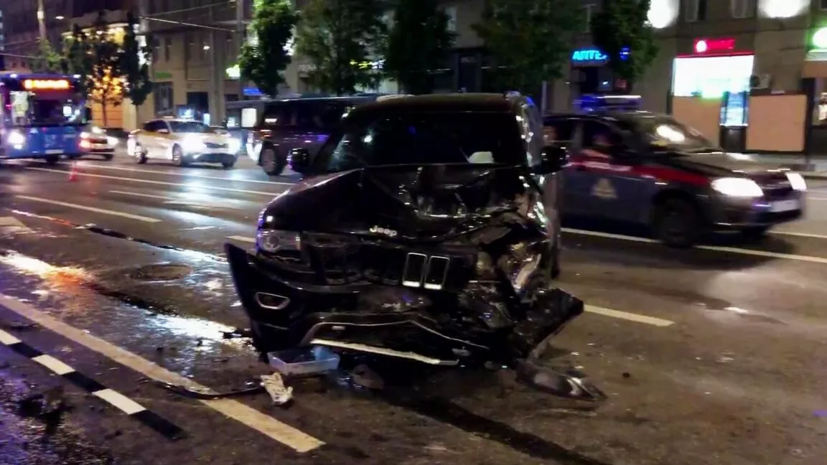 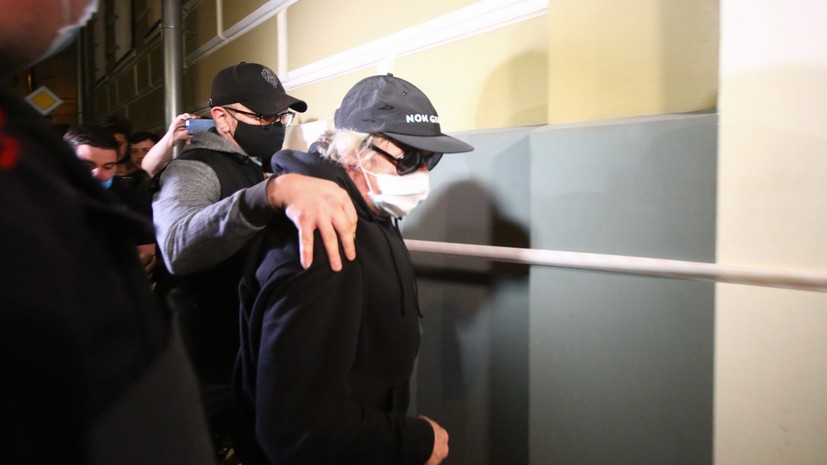 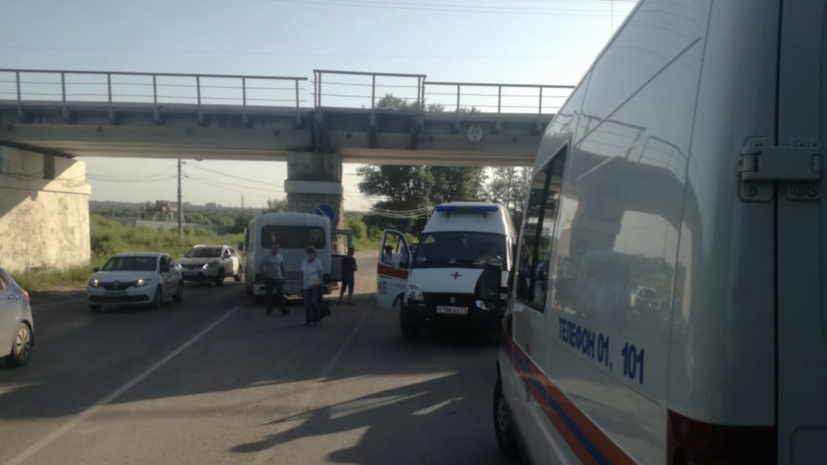 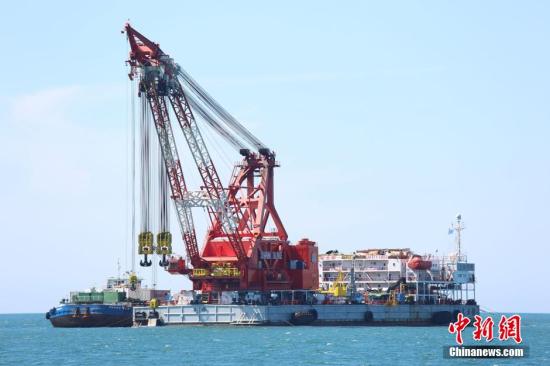 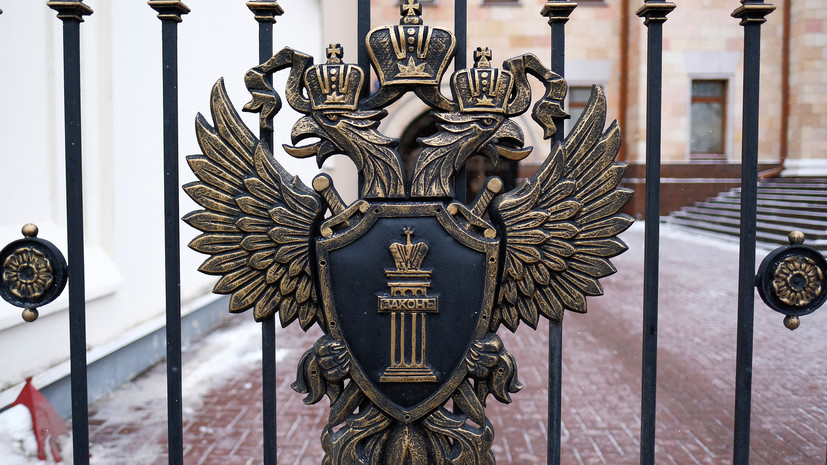 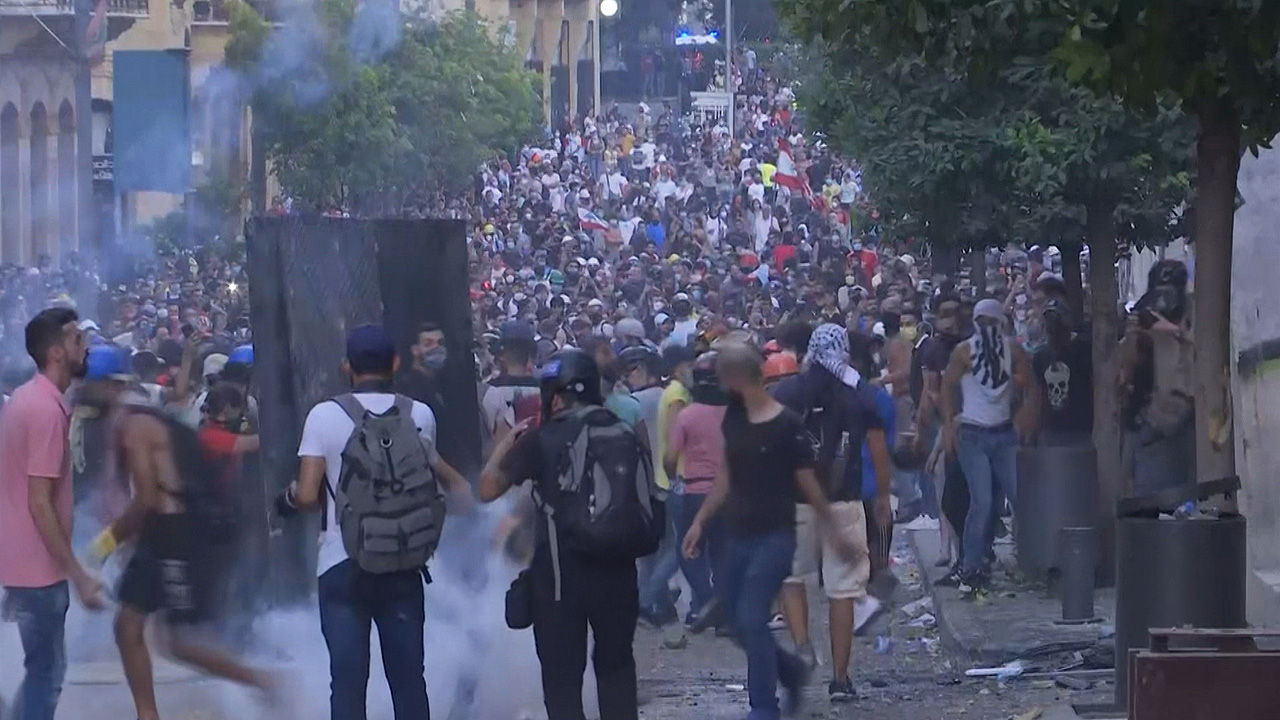