Media: In Hong Kong, a Molotov cocktail was thrown at a policeman

In Hong Kong, a police officer was burned after a Molotov cocktail was thrown at him.

It is reported by the South China Morning Post, citing a source in law enforcement.

It is noted that as a result of the incident, the police officer's legs were burned. He was hospitalized.

On August 9, the Russian Foreign Ministry commented on the situation with the protests in Hong Kong. 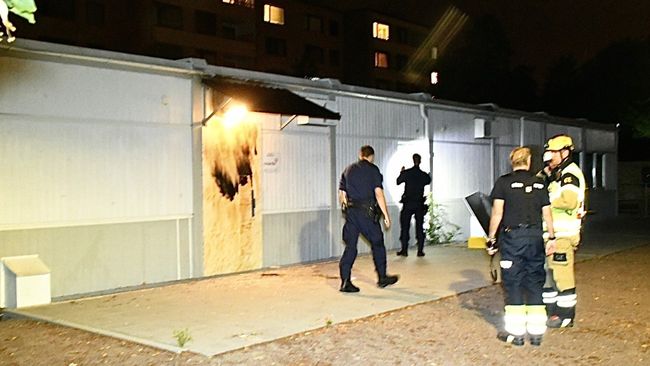 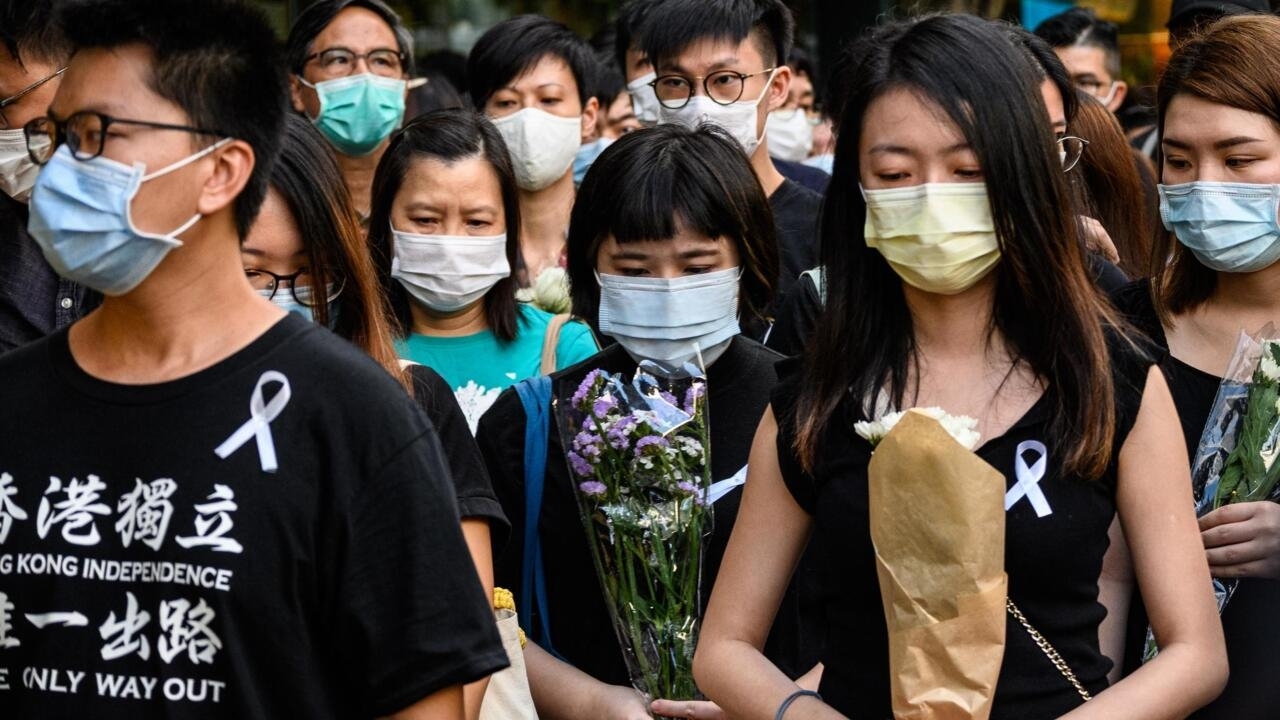 Life/Entertain 2020-08-06T07:04:19.195Z
A passage from the Mainland China Medical Care to the Hong Kong Police was madly praised by netizens 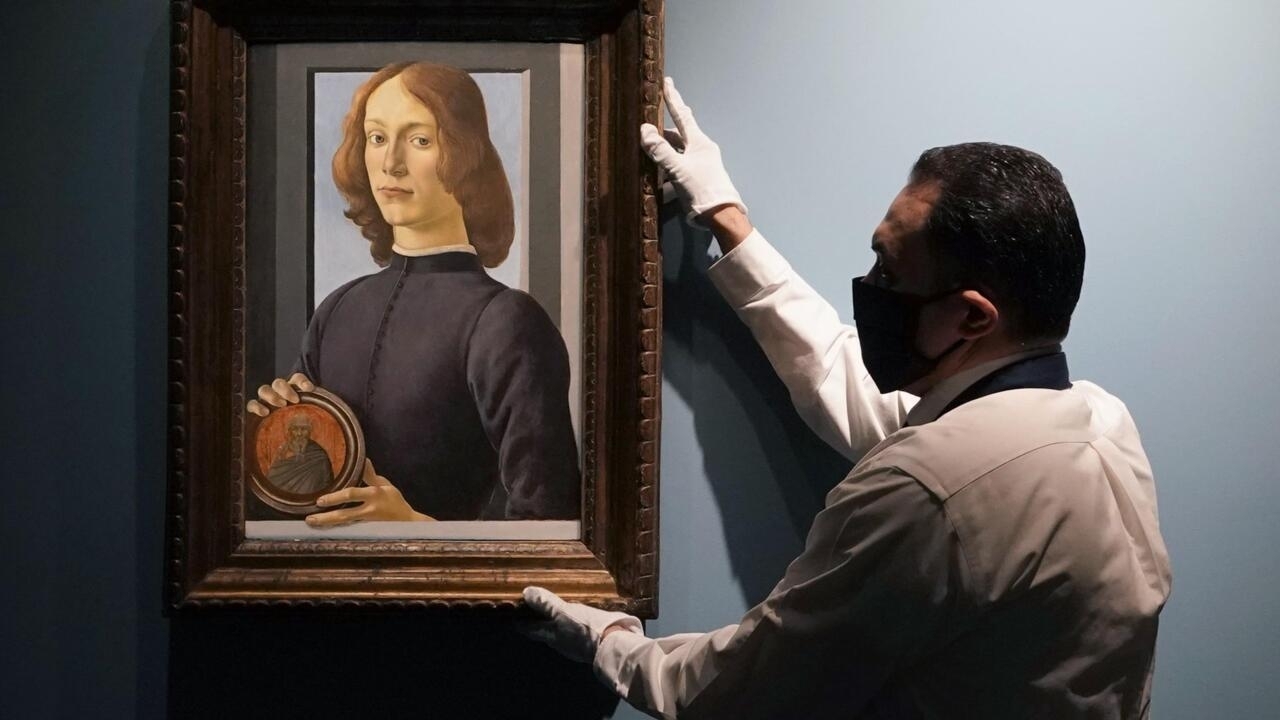 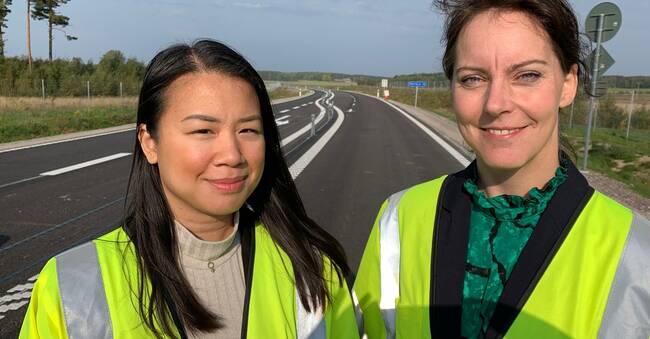 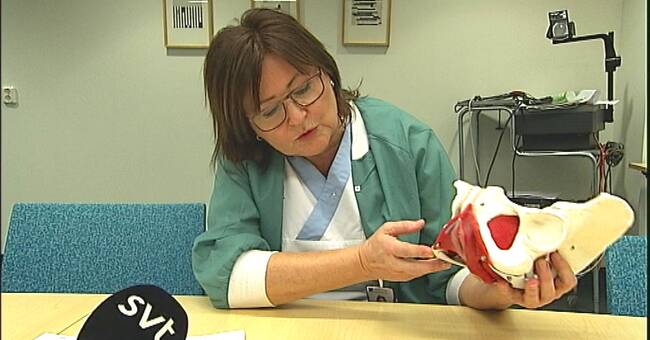 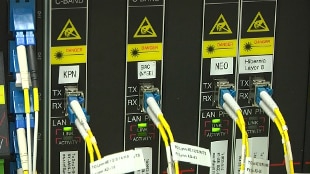 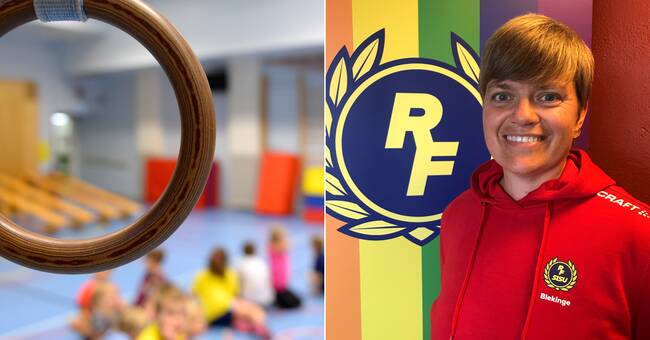