The sources added that members of the Badr camp belonging to the legitimate government in Khor Maksar district, withdrew after a major attack by the gunmen of the southern transitional council backed by the UAE.

The forces of the 3rd Brigade, Presidential Protection of the legitimate government, also withdrew from their camp in Jabal Hadid.

The sources pointed to the outbreak of violent clashes in the vicinity of the presidential palace Maasik after the progress made by the gunmen of the security belt. Sources on the island said Saudi armored vehicles were seen leaving Maashik, where Crater's presidential palace is in Aden. The Ministry of Health has launched an appeal to enable its medical staff to reach the wounded and dead in Aden.

The security forces had seized control of the Fourth Brigade camp in Dar Saad, north of Aden, after fierce battles with the brigade forces.

Saeed Thabet, director of Al Jazeera's Yemen office, said Aden was now in the hands of the UAE-backed transitional council, with Saudi-Emirati consent, and talked about negotiations to hand over Aden to the council.

He said that the withdrawal of Saudi armored vehicles from the front of the Maasheq presidential palace in Aden means that Saudi Arabia is overseeing a coup against legitimacy, and handed over the situation to a new entity other than the legitimate government, namely the leadership of the transitional council and the security belt, so that local authorities and ministers in the government have become virtually non-existent.

For its part, the UAE expressed concern about the continuation of armed confrontations taking place in Aden, and called on Foreign Minister Abdullah bin Zayed Al Nahyan to calm and not escalate, and to maintain the security and safety of Yemeni citizens. He stressed the need to focus efforts to confront Houthi, and what he described as other terrorist groups.

The UAE also called on UN envoy Martin Griffiths to press for an end to the major escalation in Aden, which is undermining the political and negotiating track. 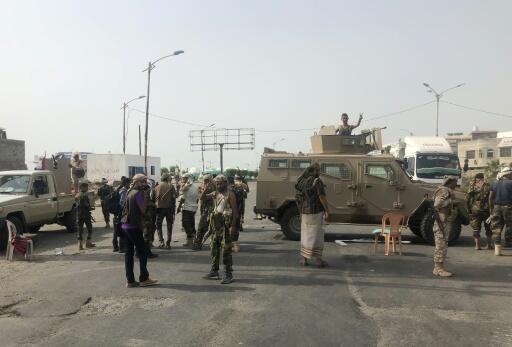 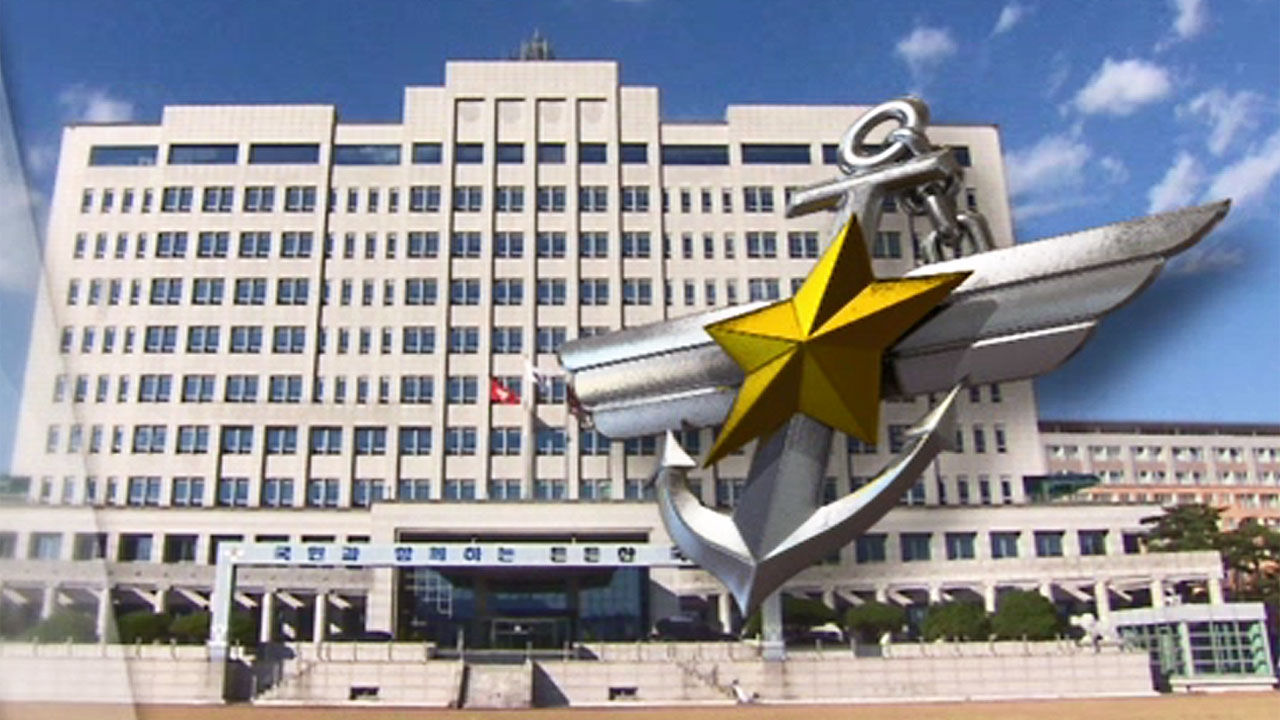 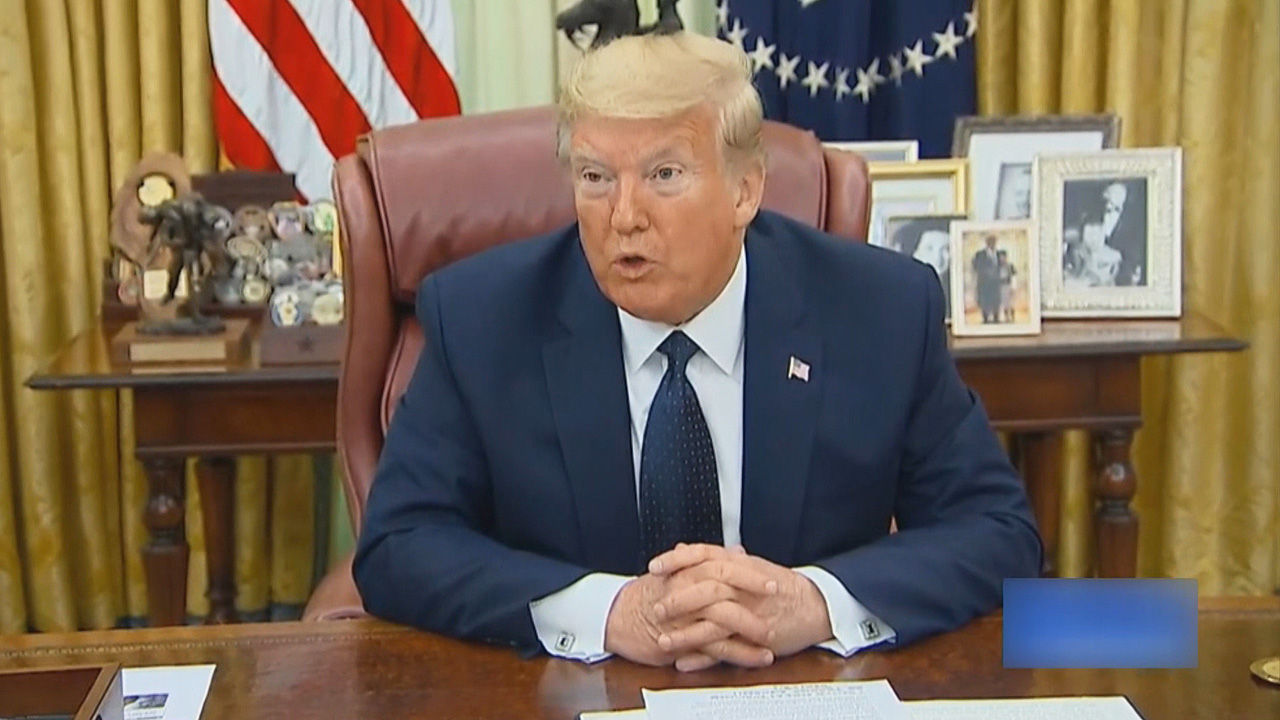 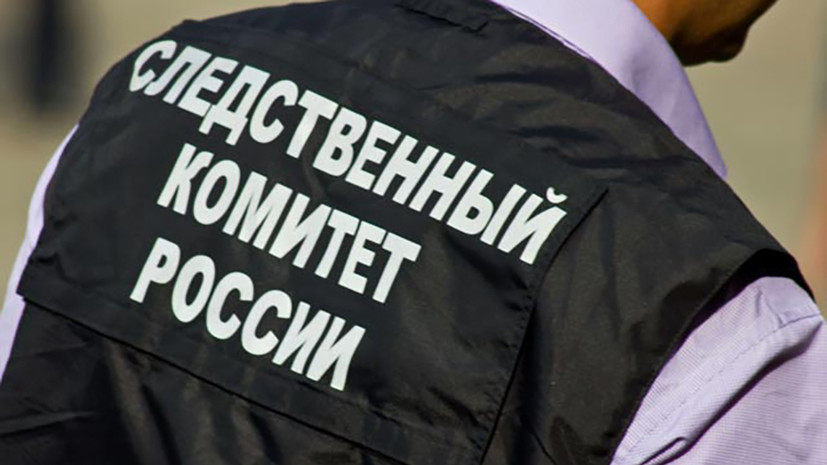 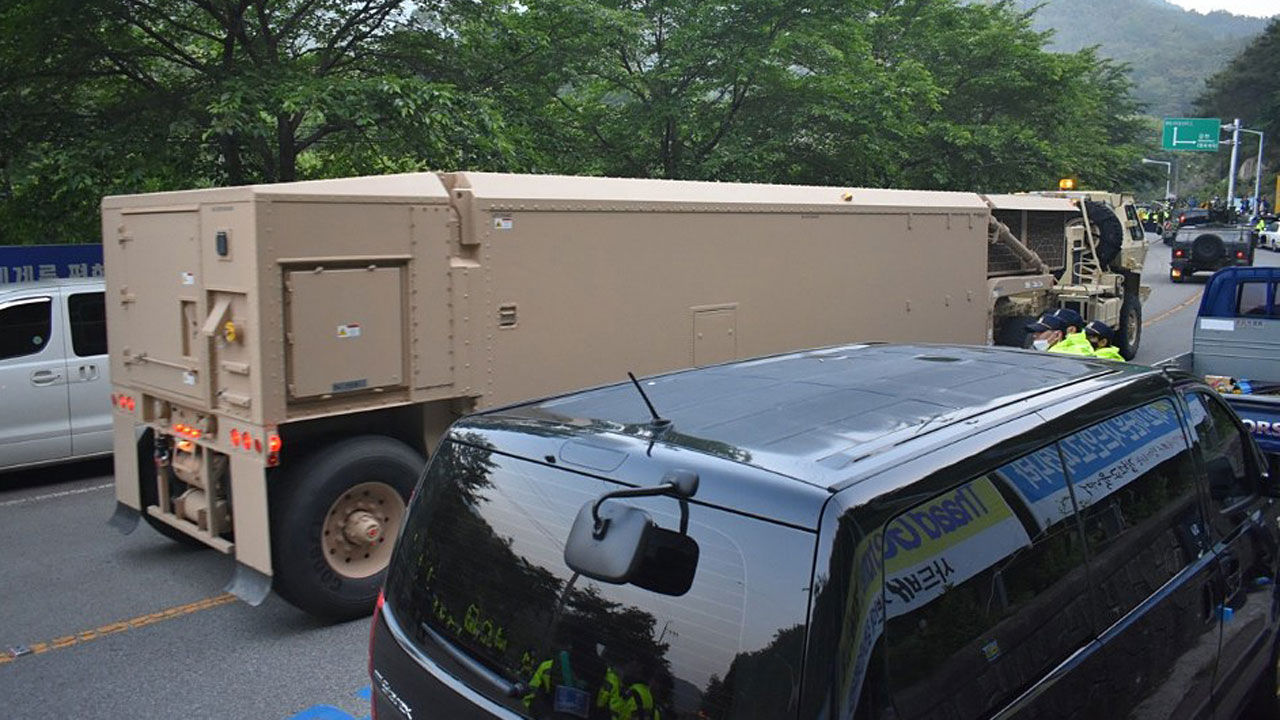 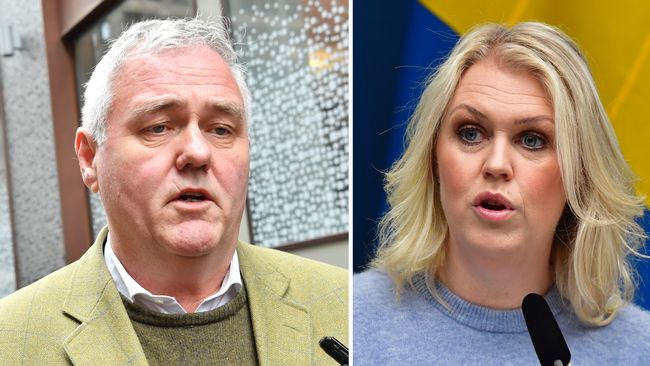 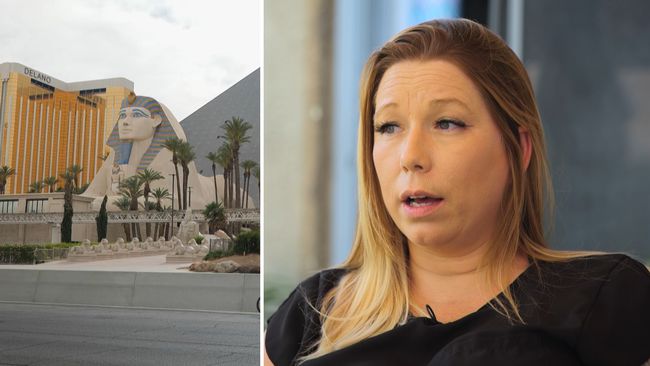 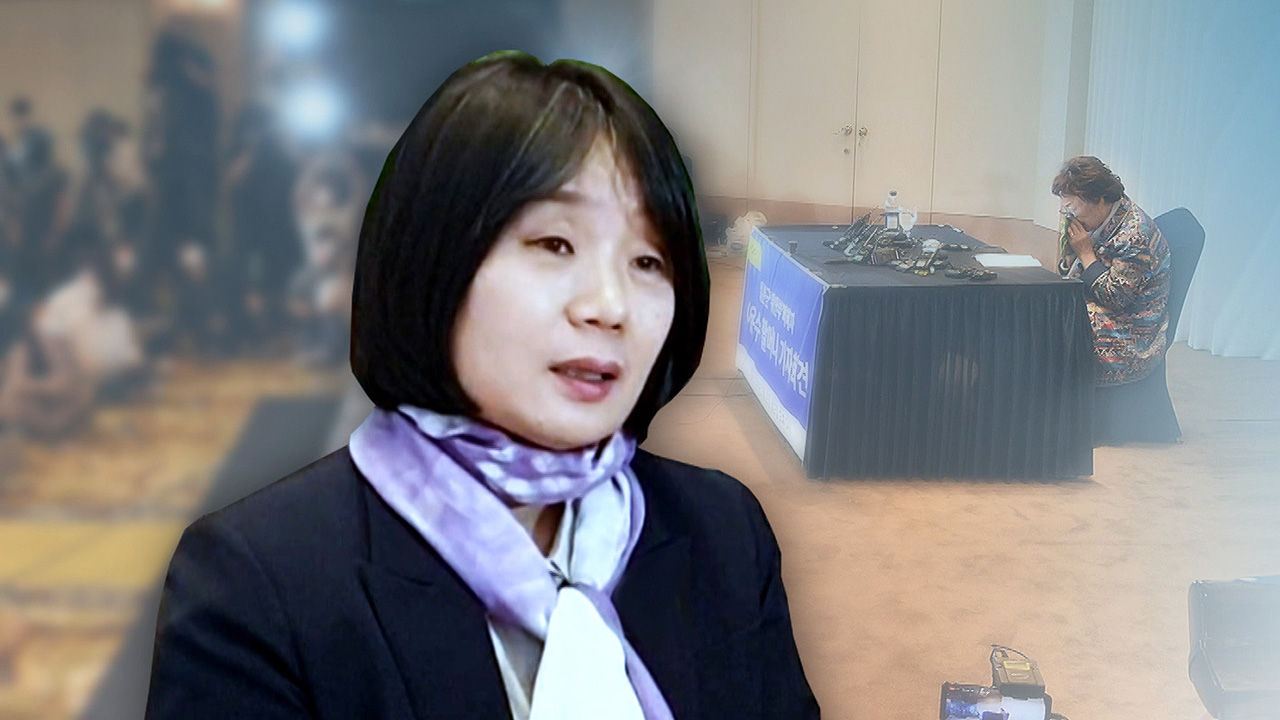