In the New York foreign exchange market on the 9th, there was a strong movement to sell dollars and buy yen because of concerns about trade disputes between the US and China.

In the New York foreign exchange market on the 9th, there was a strong movement to sell the dollar and buy the yen because of concerns about trade disputes between the US and China, and the yen was temporarily at 1 dollar = 105.25 yen. The price rose the most.

In the New York market on the 9th, stock prices first dropped sharply due to concerns over US-China trade friction, and the Dow average stock price temporarily dropped more than $ 280 compared to the previous day.

As a result, dollar sales and yen purchases have progressed in the foreign exchange market due to movements to avoid risk, and the yen has been appreciating to 1 dollar = 105.25 yen.

In the first half of the US $ 105 range, the yen was weakening by more than 3 yen compared to the end of last month, and the price rose during the period when the yen was strengthening as a result of the US interest rate cut. The

Although the stock price was repurchased at the end of the transaction, the closing price of the Dow average stock price on the 9th was 26,287.44 cents, which was 90.75 cents lower than the previous day.

Market officials said, “In addition to trade friction, the confrontation over US and Chinese currencies is affecting the yen. In addition to risk aversion, additional mitigation measures are seen as limited. Yen is easy to buy. ” 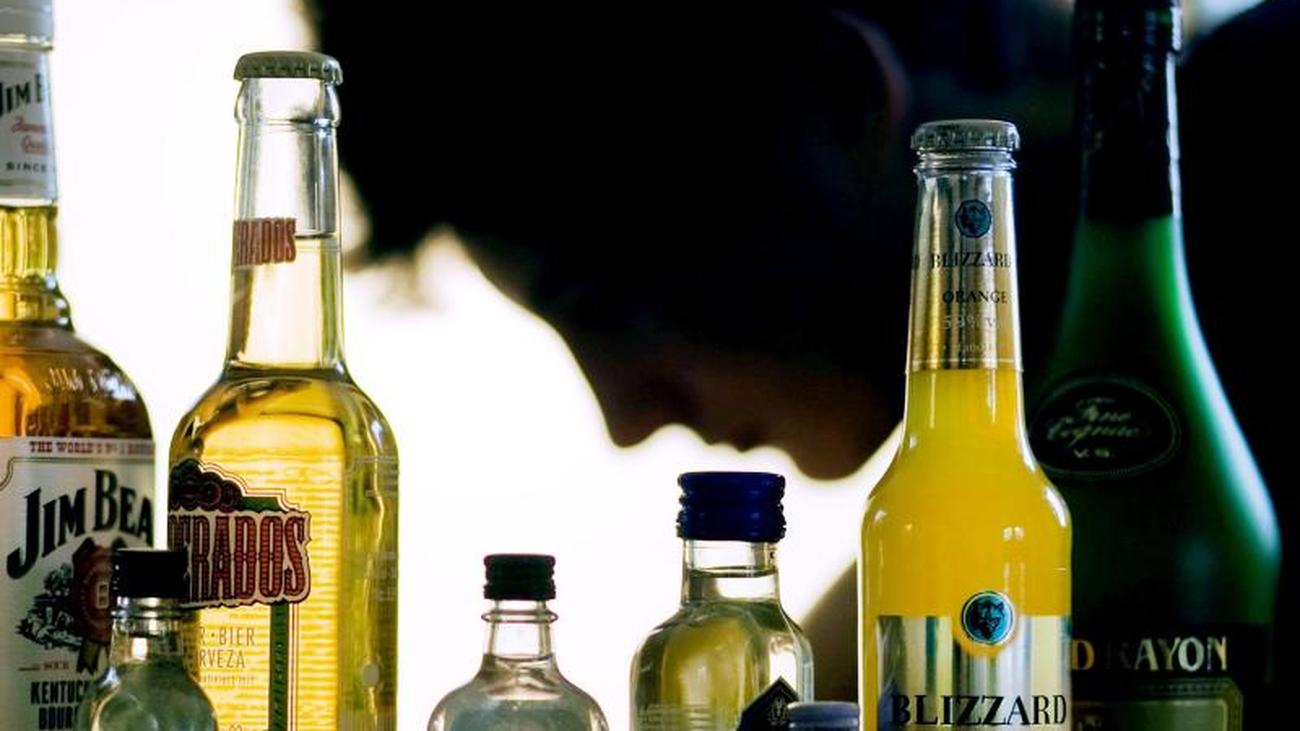 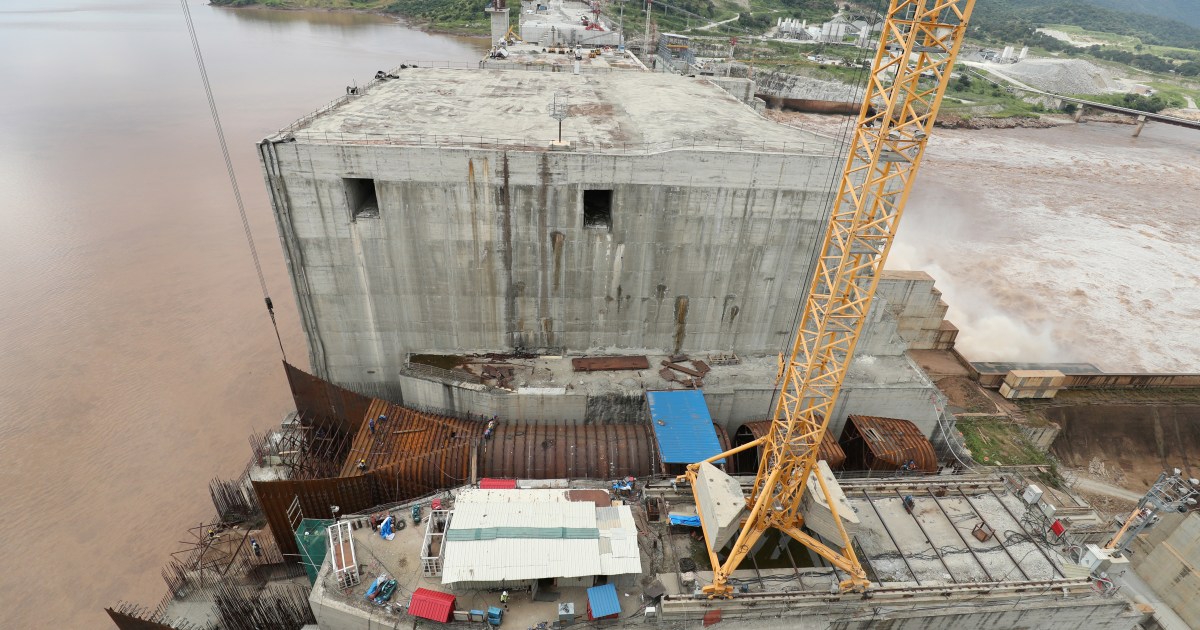 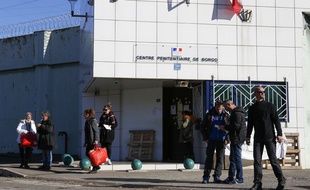