Four young people are convicted by the Gothenburg District Court for having participated in the manufacture of ecstasy tablets, which were pressed into machines imported from China. 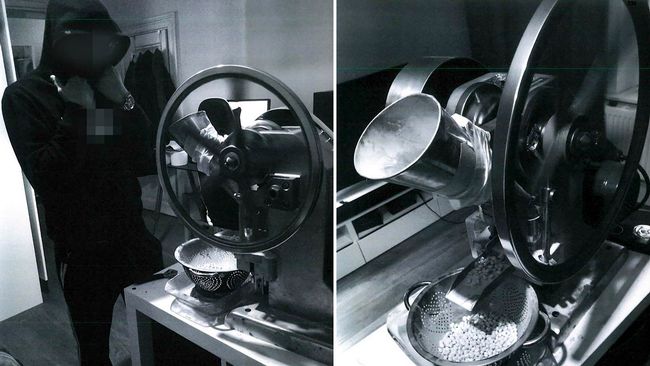 Two other men are sentenced to two years in prison for serious drug offenses.

The quartet's operations have been described as a small drug factory. It was discovered after Customs looked at a consignment and found equipment used to make tablets.

- Pillers are not illegal to introduce. But they are unusual, so they caught our interest, Bertil Weingarten, project manager at the Customs Crime in Gothenburg, told TT.

Customs allowed the shipment into the country. But at the same time, an extensive search was initiated, which eventually led to the arrest of the four convicted persons.

News/Politics 2020-06-30T00:56:09.616Z
Two full members of the United Brotherhood accused of arranging a large batch of ecstasy seized in Lahti 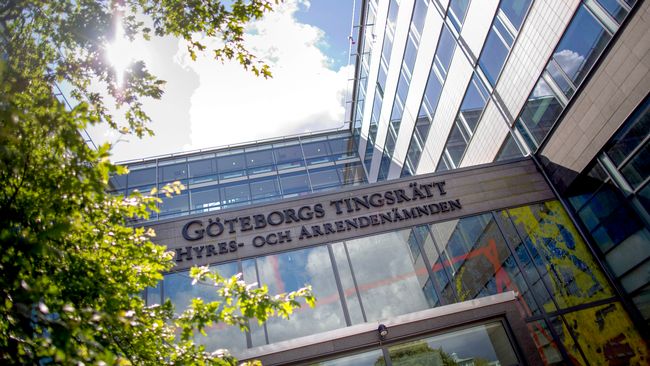 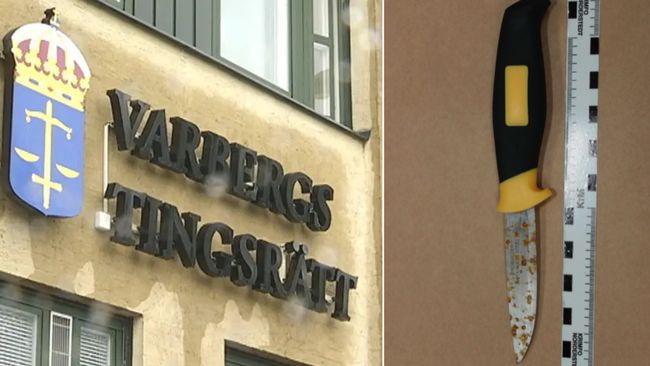 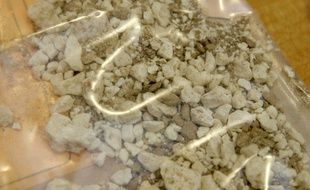 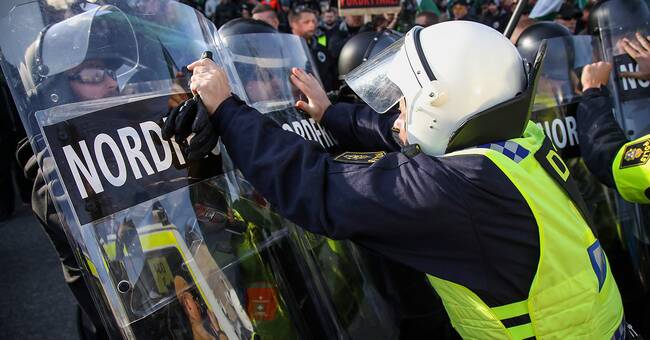 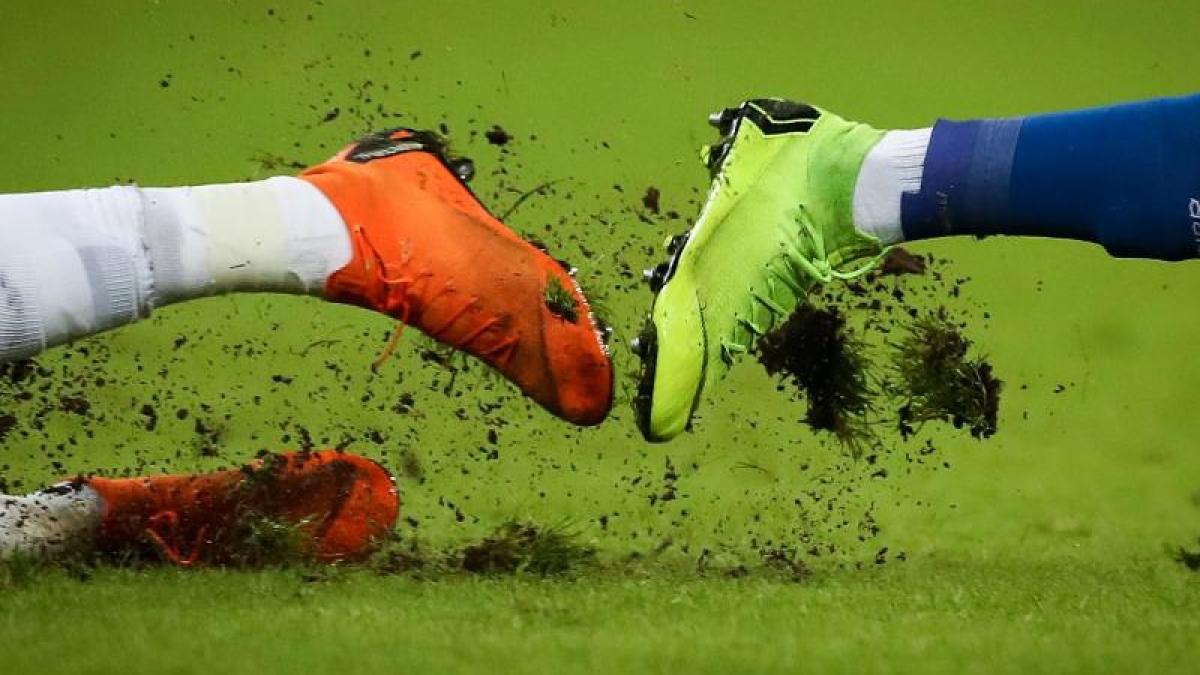 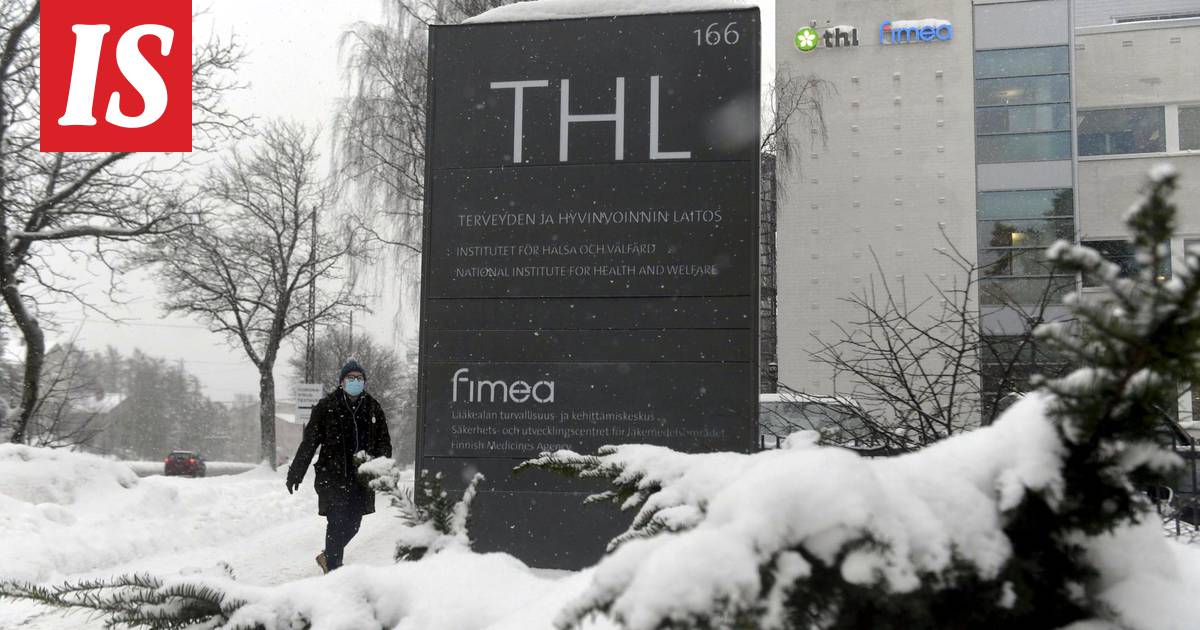 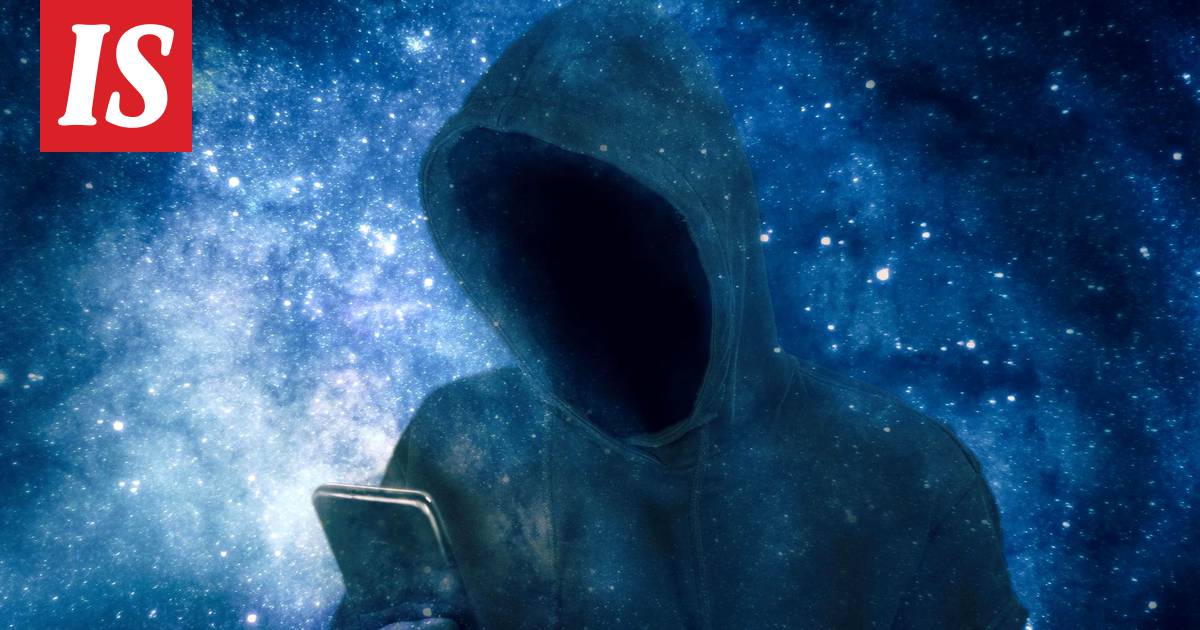 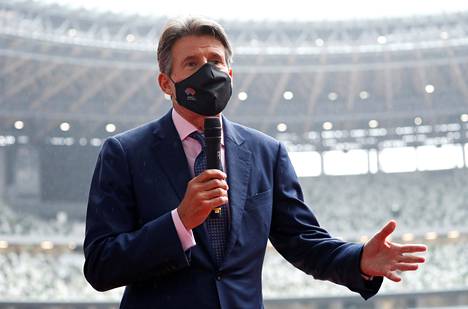