About the grave visit by former islanders of the northern territories using the aircraft that started from the man, the Ministry of Foreign Affairs will carry out the schedule for 10 days to 2 days…

The Ministry of Foreign Affairs announced that it will be held for two days from the 10th on the grave visit by former islanders of the northern territories using the aircraft that began with the man.

In order to reduce the burden of the aging former islanders on the territory of the northern territory, it was agreed at the summit meeting between Japan and Russia that it would be carried out using aircraft rather than just conventional ships.

In response to this, grave visits using airplanes are being carried out by the Ototoshi, and the Ministry of Foreign Affairs announced that it will take place from the 10th to the 2nd.

According to the Ministry of Foreign Affairs, about 70 people, including former islanders, participated in this grave visit, divided into two groups, Kunigo Island and Etorofu Island, and departed from Nakashibetsu Airport in Hokkaido on a charter plane on the 10th. I plan to stay overnight.

The Ministry of Foreign Affairs wants to lead the progress of the peace treaty negotiations including the Northern Territories issue by steadily advancing such cooperation projects between Japan and Russia while accepting the keen wishes of the former islanders. 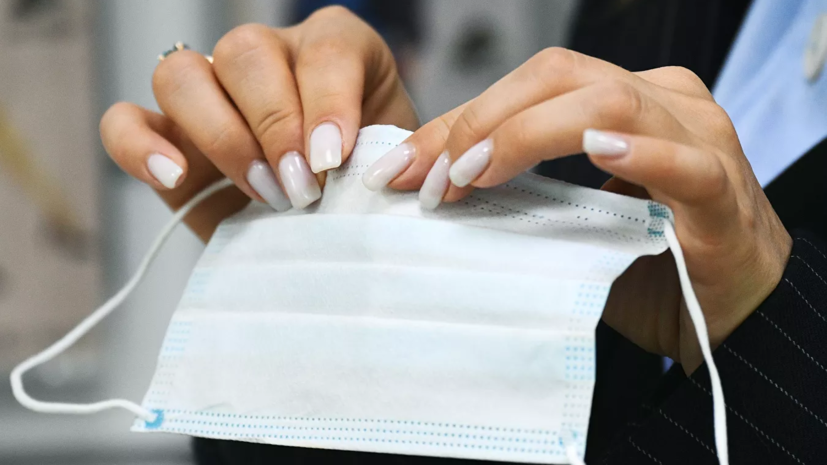 News/Politics 2020-07-13T15:21:02.838Z
Experts and scholars on Tibet: Tibet’s social development and human rights protection are obvious to all