The Algerian military Justice on Tuesday launched an international arrest warrant against former Defense Minister Jaled Nezzar. The order indicates that he is persecuted by the Justi 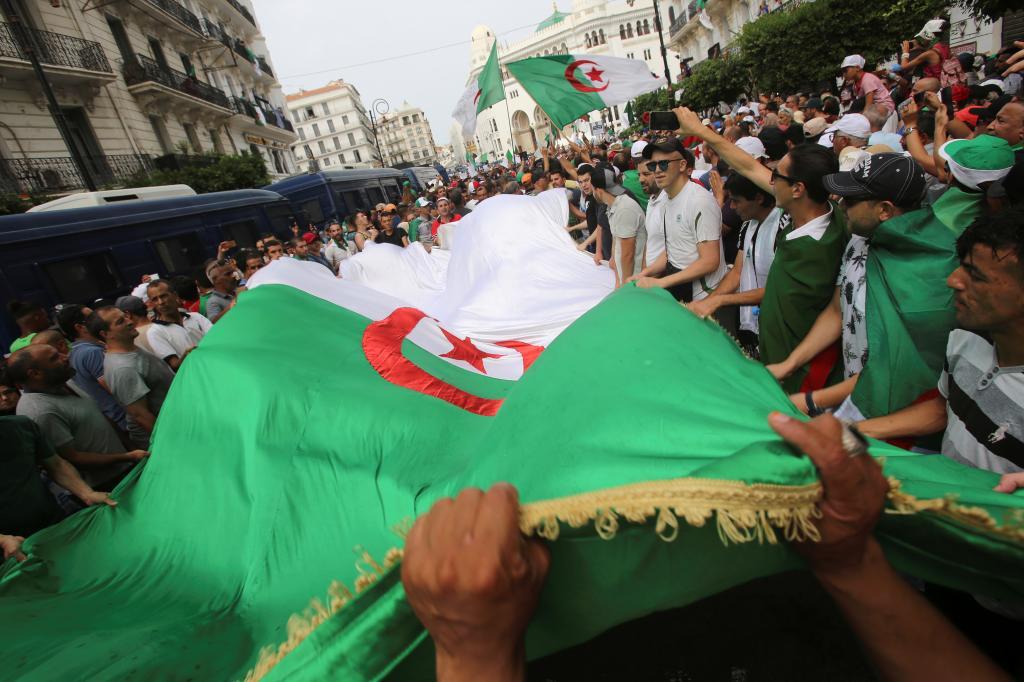 The Algerian military Justice on Tuesday launched an international arrest warrant against former Defense Minister Jaled Nezzar. The order indicates that he is prosecuted by the Justice for "plot and attack on public order", an accusation that carries the death penalty according to article 77 of the Algerian Criminal Code. The order includes his son, Lotfi, who runs the telecommunications company SLC, and Farid Belhamdin, manager of the Algerian Pharmacy Society, state television reported.

According to local press, Nezzar would have fled the North African country and would have been in Spain for a month . His son Lotfi would have met him later.

Nezzar, 81, was chief of the General Staff of the Algerian army between 1988 and 1990, when he became Minister of Defense, since he held until 1993, in the middle of the civil war. Thus, in January 1992, he was one of the main architects of the military coup d'etat that interrupted the electoral process that was going to lead the Islamic Salvation Front (FIS) to power and unleashed a civil war that caused some 200,000 deaths and tens of thousands of missing. After dodging an attack in 1993, Nezzar retired from public life, but continued to handle the threads in the shadow.

According to Algerian public media, the names of the three men in search and capture "have appeared during the investigation of the case against Said Buteflika," brother of former President Abdelaziz Buteflika, who resigned on April 2. All are accused of maneuvering in power to try to keep Buteflika's regime in the midst of a wave of protests unprecedented in the history of Algeria.

The decision of the Algerian Justice was expected since a tweet appeared, on July 15, in an account attributed to Nezzar where he accused the current strongman of the country, General Ahmed Gaid Salah, of "usurpar manu militari" power . Salah is currently the head of the General Staff of the Army and since Buteflika resigned - forced by him - he has assumed "de facto" power.

The tweet would have revealed to the public an open secret: the underground war between Salah and Nezzar . In the midst of all this, the popular protest movement that broke out in mid-February and continues to peacefully express in the Algerian street its desire to end a corrupt and unjust regime. Many are the figures of the 'Buteflika clan' who have been imprisoned for corruption since the demonstrations take place. Among them, retired generals Mohamed Mediene, alias 'Toufik', and Athman Tartag, alias 'Bachir', who like Nezzar have bloodstained hands for their performances during the civil war of the 90s.

Donald Trump wants to withdraw troops from Afghanistan before the 2020 elections, according to Mike Pompeo