The UK announced Monday (August 5th) that it will participate in a "new international maritime security mission" alongside the United States to protect merchant ships in the Strait of Ormuz, a strategic region at the heart of...

Tankers on the Strait of Ormuz, December 21, 2018. A region through which a third of the world's oil shipped by sea passes (image for illustration). REUTERS / Hamad I Mohammed

The UK announced on Monday (August 5th) that it will participate in a "new international maritime security mission" alongside the United States to protect merchant ships in the Strait of Hormuz, a strategic region at the heart of international tensions. with Iran. The Islamic Republic of Iran announced Sunday that it seized a foreign tanker in the Gulf, the third in less than three months.

With our correspondent in London, Marina Daras

The British government had previously defended alongside Germany and France the agreement on Iran's nuclear, an agreement that Donald Trump had decided to disown in May 2018, which is partly causing tensions with Iran.

But these tensions have intensified in recent weeks in response to the arrest by the Revolutionary Guards, the ideological army of the Islamic Republic of Iran, of a British-flagged tanker in the Strait of Ormuz, a region through which transits one third of the world's oil shipped by sea.

London had already decided to mobilize the Royal Navy to escort British-flagged civilian ships into the Gulf, but Boris Johnson's new government preferred to join the United States rather than the Europeans in protecting its ships.

Britain says it remains determined, along with its EU allies, to maintain the Iranian nuclear deal unlike the US. But this turn of events could be interpreted by Iran as a provocation on the part of the British.

► See also: Securing the Straits of Hormuz: An Impossible Mission? 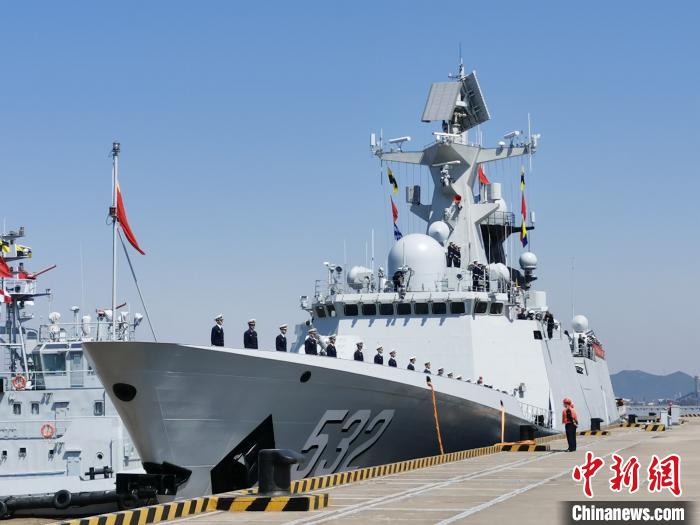 News/Politics 2020-05-01T09:35:31.818Z
The Revolutionary Guards qualify it .. Iranians are calling for an acceleration of settlement in the Gulf islands 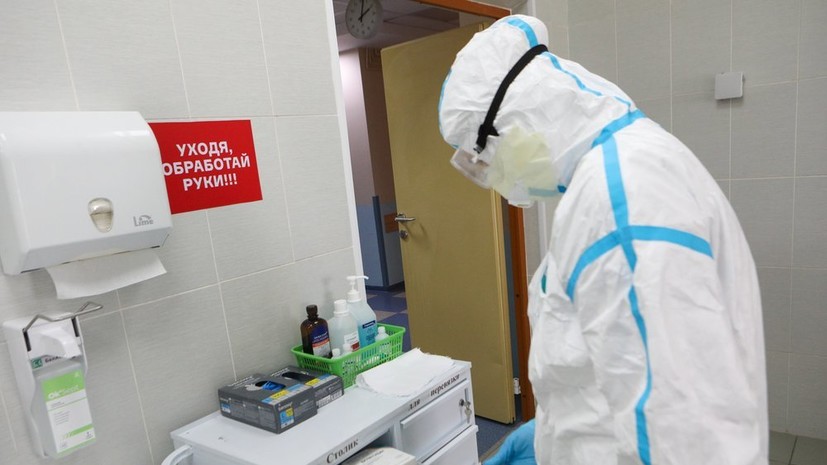 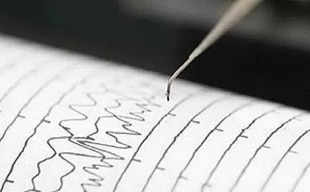