Qatari traveler Ali Mohammed Al Marri is touring three continents on his car to promote his country's hosting of the FIFA World Cup in the winter of 2022 for the first time in the Middle East.

Qataris broadcast a video of the Qatari traveler showing his car: "Defeat for the Brave Only Cowards do not fight in the first place." He said that he began his journey from Qatar after Eid al-Fitr, which took place on June 4, and flew from Iran to Azerbaijan, Armenia and Georgia to Turkey.

He pointed out that he arrived in Belgium and launched into France, Andorra, Switzerland, Italy and Austria (his current station), pointing out that he will conclude his tour in European countries to visit Britain, Spain and Portugal.

The next stage
Al-Marri said he will travel to Africa from Morocco, Algeria, Tunisia and Mauritania. He will also visit Senegal, Côte d'Ivoire, Ghana, Benin, Nigeria, Cameroon, Gabon, Angola and Namibia and reach the final stop in South Africa before returning home.

He pointed out that his trip will be supportive in the soft way of the next World Cup, raising the famous slogan of the Higher Committee for Projects and Legacy: "See you in Qatar 2022".

Qatar won in 2010 to host the World Cup; thus becoming the first country in the Middle East to be honored to organize this international football event.

It is expected that the World Cup 2022 will be the world's talk in light of Doha's projects and efforts to provide the best hotels, airports, ports, stadiums, hospitals, highways, transport and rail networks.

World Cup Clubs and Gulf 24 ... a new success certificate and a unique experience for the World Cup Qatar organizers 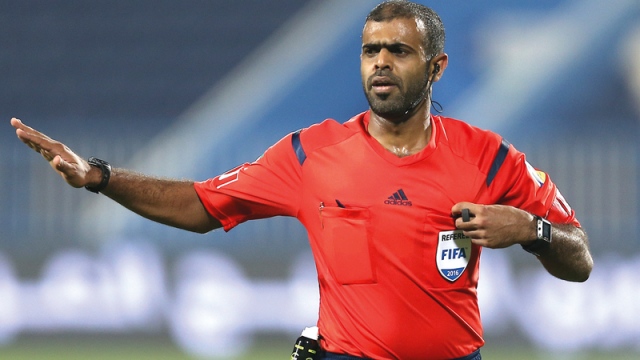 Junaibi: My ambition to referee the World Cup 2022 .. And the team will enhance my chance 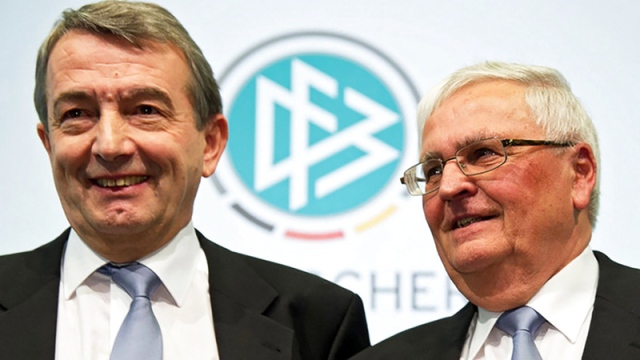 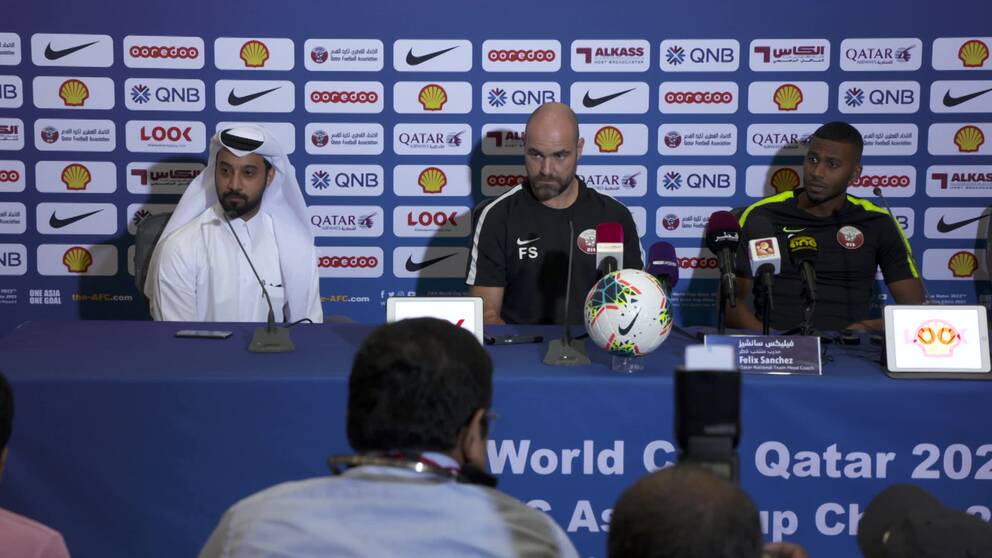 Major Qatar tackled the delicate question: "Next everyone is from here"

One of the fastest trains ... Doha Metro is changing the lifestyle of the residents