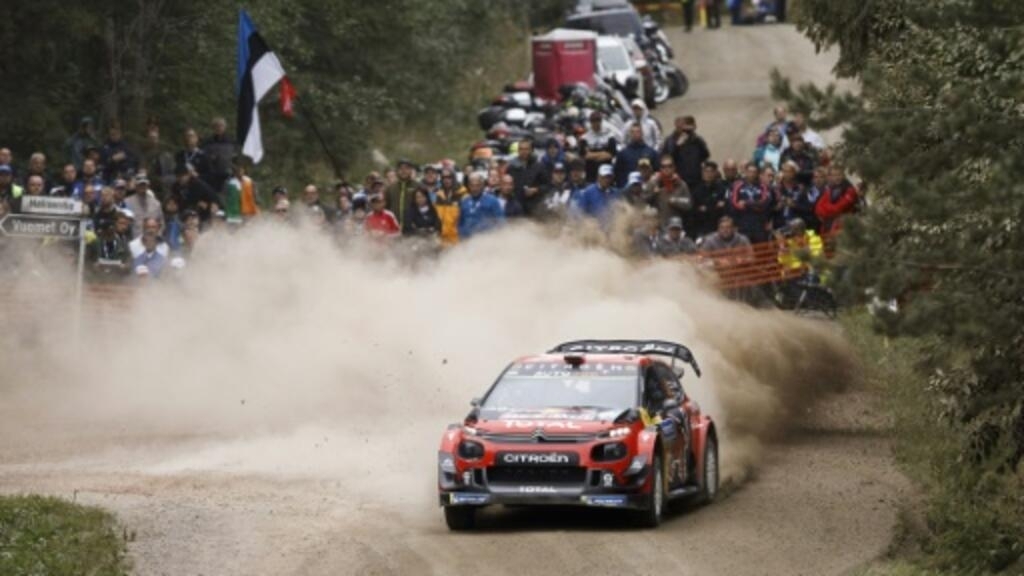 The rally of Finland, the 9th round of the World Rally Championship WRC, gave rise on Friday to a real showdown between the Toyota drivers who managed to mix Citroën.

But this shock quartet stands in just under 3 seconds, leaving all options open for Saturday.

With the exception of Kris Meeke, the Rally Finland remains a matter of Nordic and especially Finns who have won 55 of 68 editions of this event, formerly known as the "Rally of Thousand Lakes".

It was Ött Tänak who won last year. Leading Friday at mid-day before the assist, the Estonian then scored a little pace, leaving Latvala take command.

However, this may be a tactical move. His status as leader of the championship has earned him to open the road Friday and thus expose the first traps tracks often loose and rutted.

"We'll see tomorrow," was just to say Friday evening the Estonian, still as loosely, suggesting that he still kept under foot.

There are still 12 specials before the end of the rally on Sunday, the last of which will be the "power stage" which allows the first 5 to score extra points, precious for the championship.

Currently, Tänak ahead of Ogier by 4 units and Neuville by 7, a small margin while there are still five races after Finland.

"It's been a pretty good day overall, the fight is very close," said Jari-Matti Latvala, lamenting however that he did not have a better time in the last stage of the day, the 11th, would have allowed to take a little field.

Kris Meeke, often unlucky this season, was radiant: "It could not be better, the fight helps to concentrate and it's a tenth of a second, it's a great rally," said However, it has sometimes been noted by spectacular road exits when the pressure on him increases.

The happiest was Esapekka Lappi, "Happy Lappi" for the occasion, who managed to emerge from the shadow of his illustrious - and six-time world champion - team-mate Sébastien Ogier. But the Frenchman seems in a waiting position and showed that he could beat the Nordiques at home by winning this rally in 2013.

"I'm very happy with the day, I did everything I could so I'm happy, we know that tomorrow will not be easy because we leave early but things are very tight and we have to try everything", he said at the end of the day Friday.

He confirmed before the start of the rally that he would leave the WRC championship at the end of 2020 at the end of his two years of contract at Citroën. 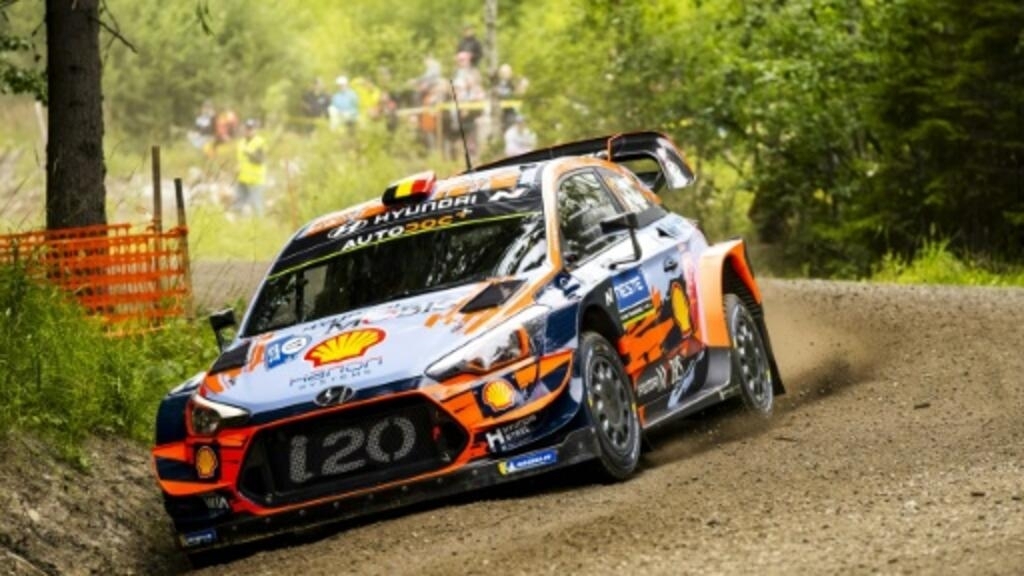 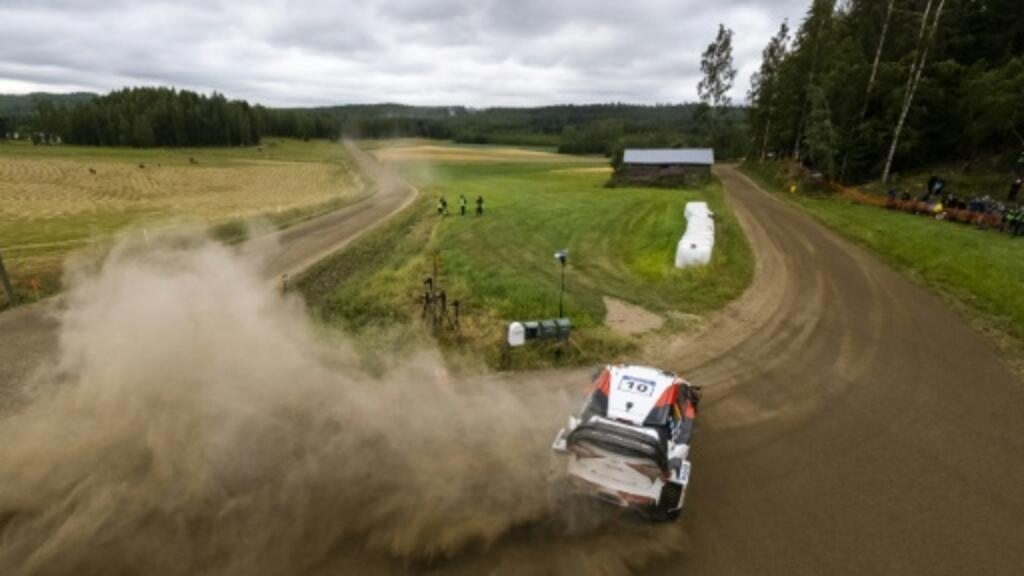 Rally Finland: Latvala takes the lead in front of Tänak 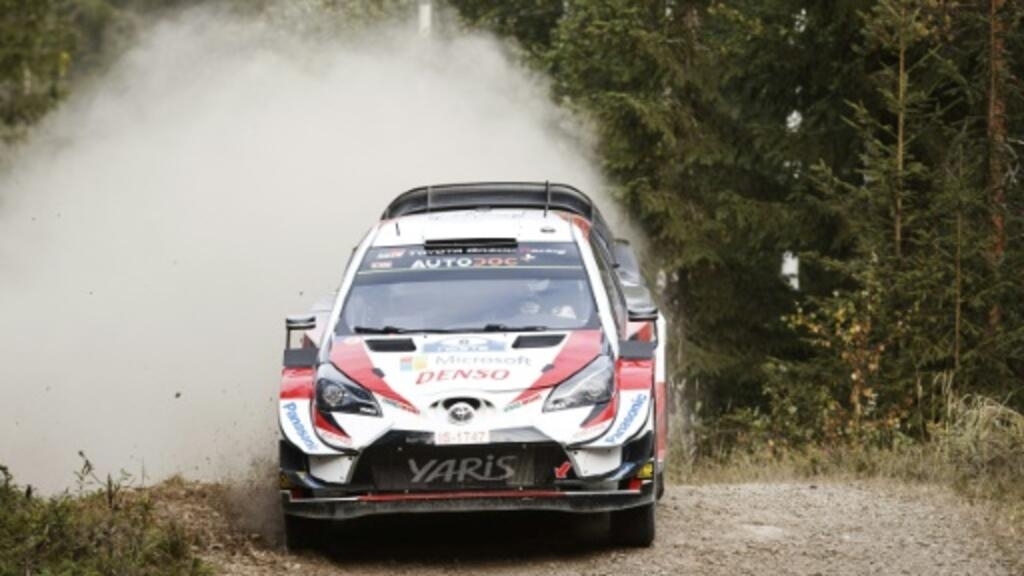 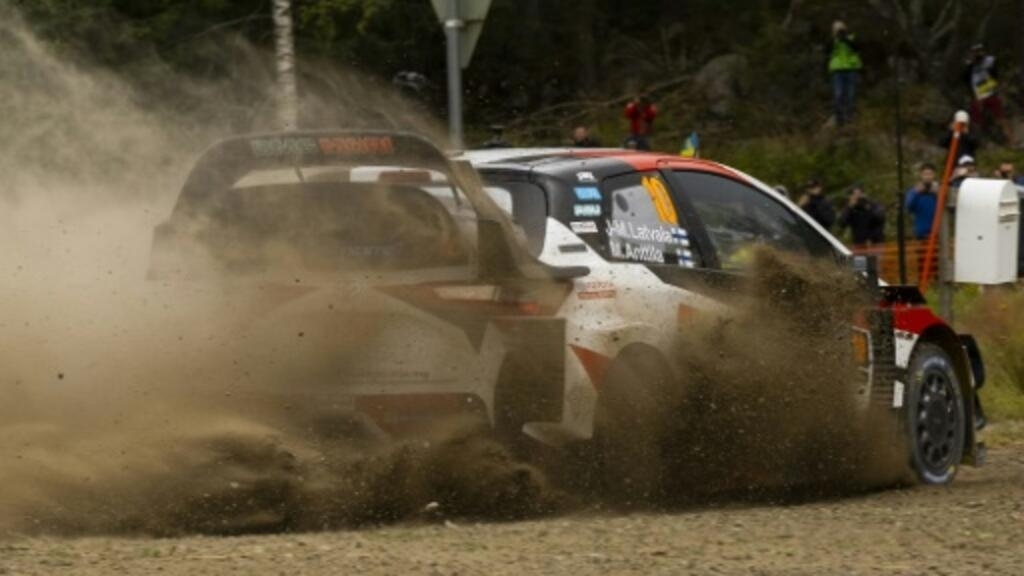 Rally Finland: fierce battle in the lead between Latvala and Tänak 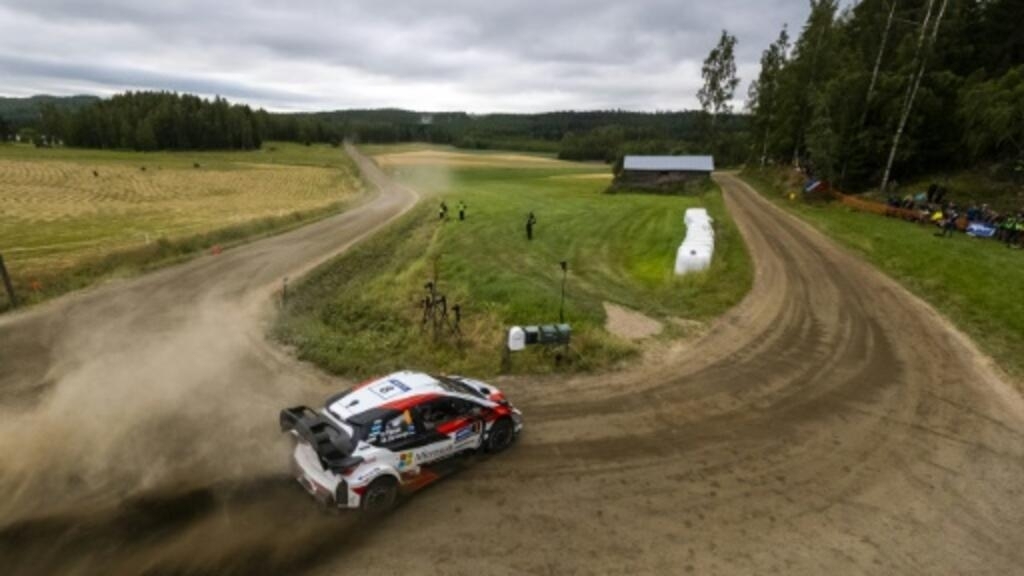 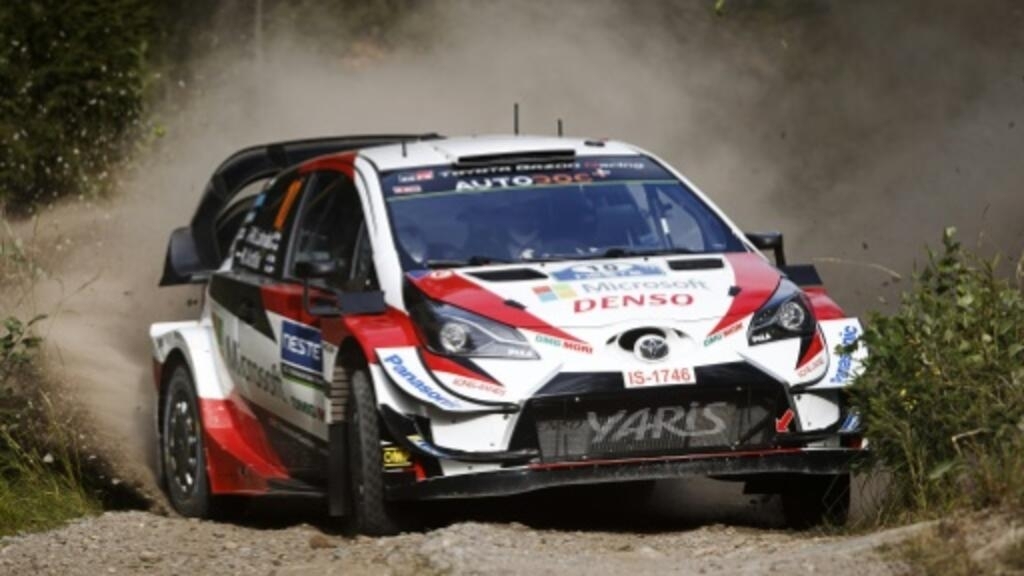 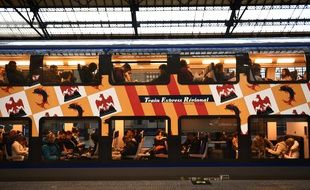 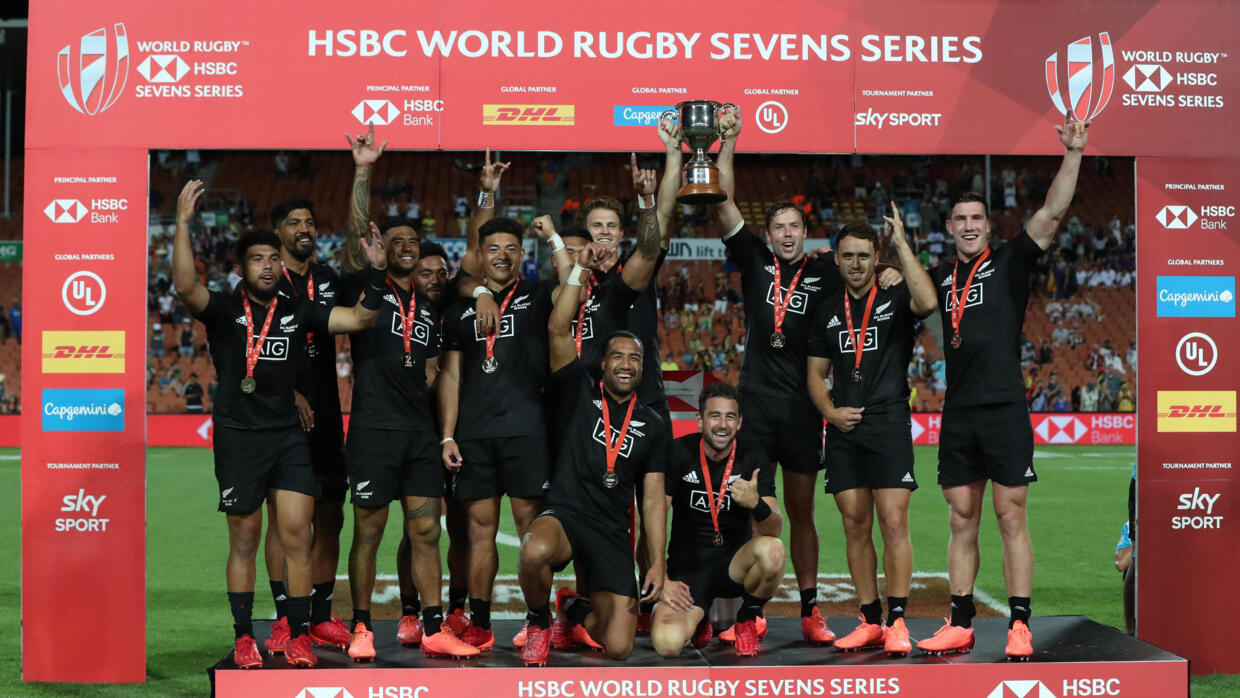 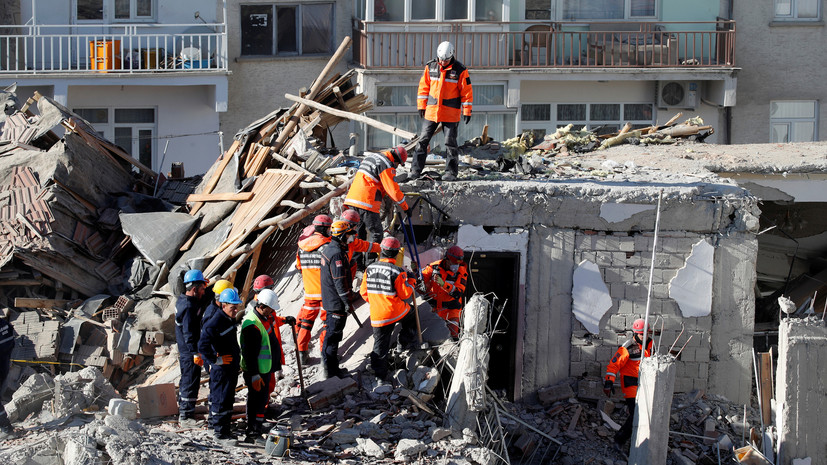 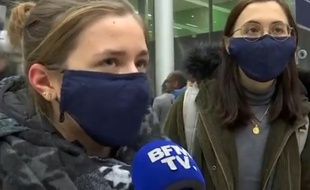 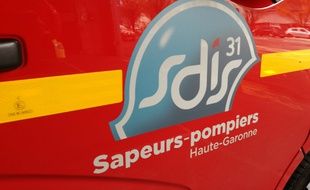 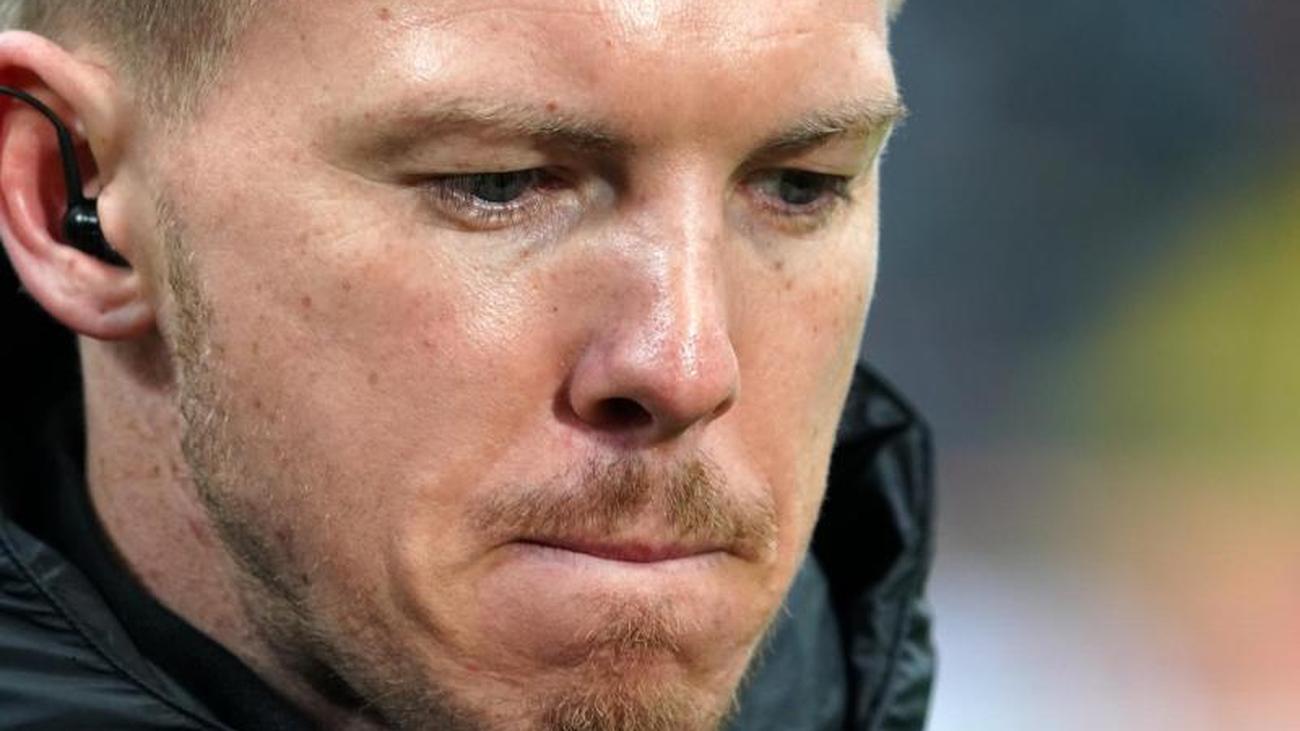 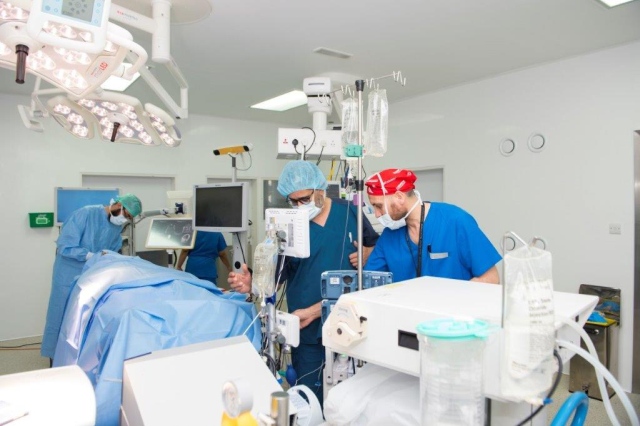 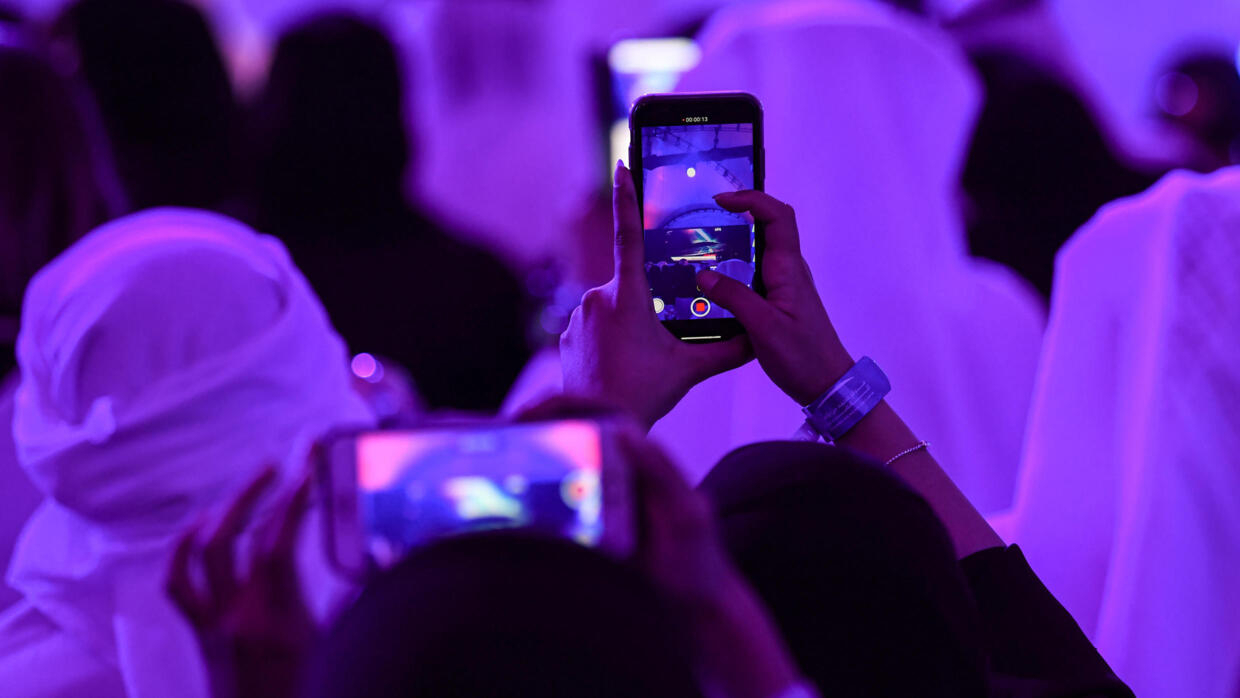 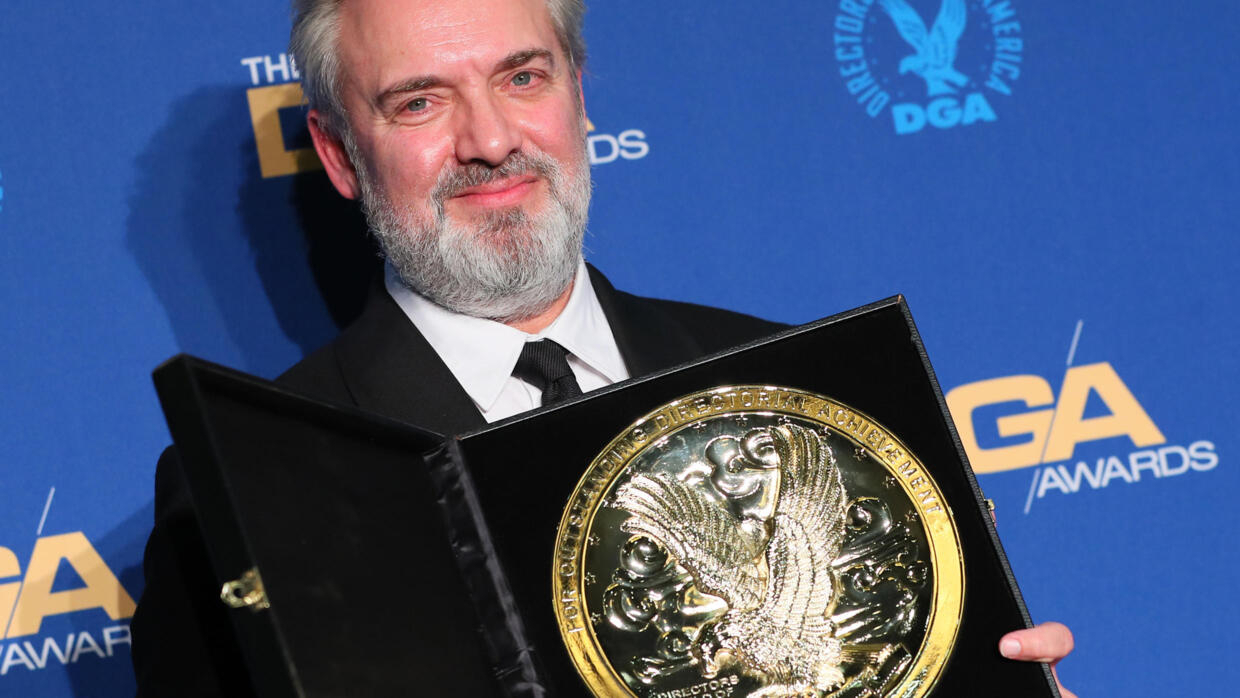 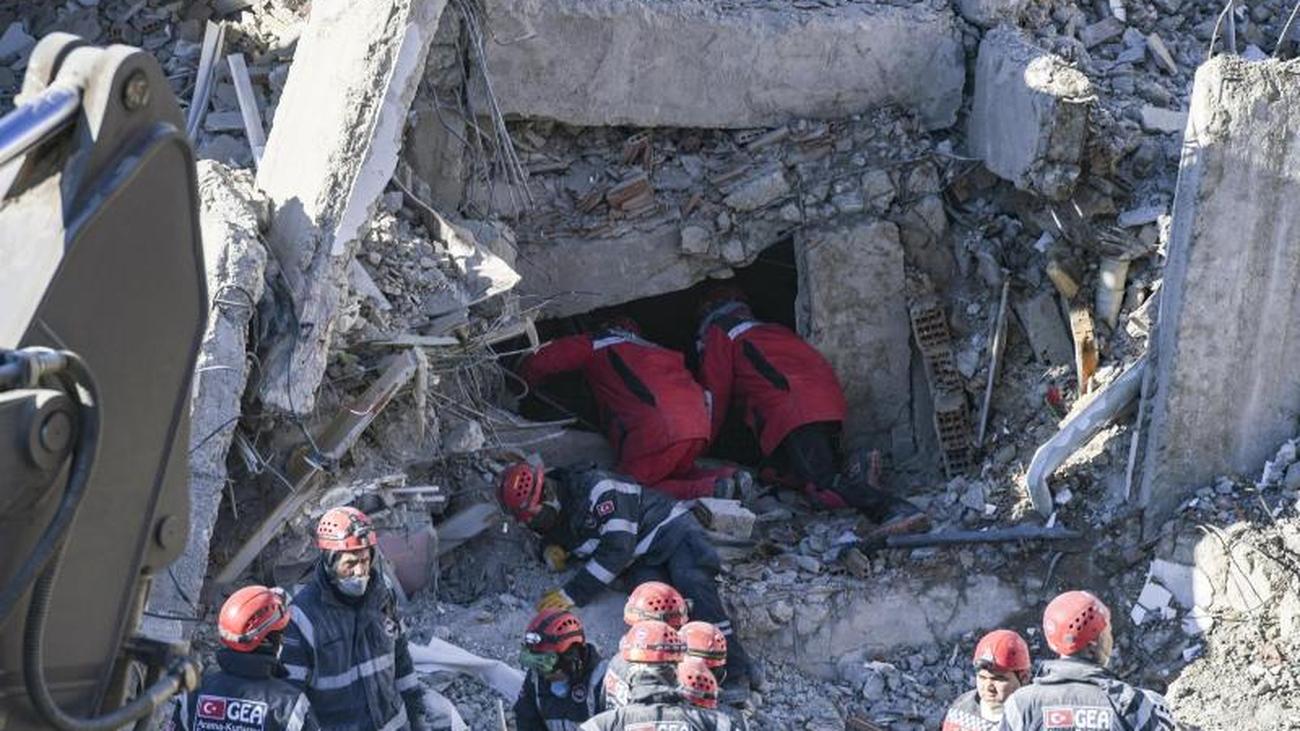 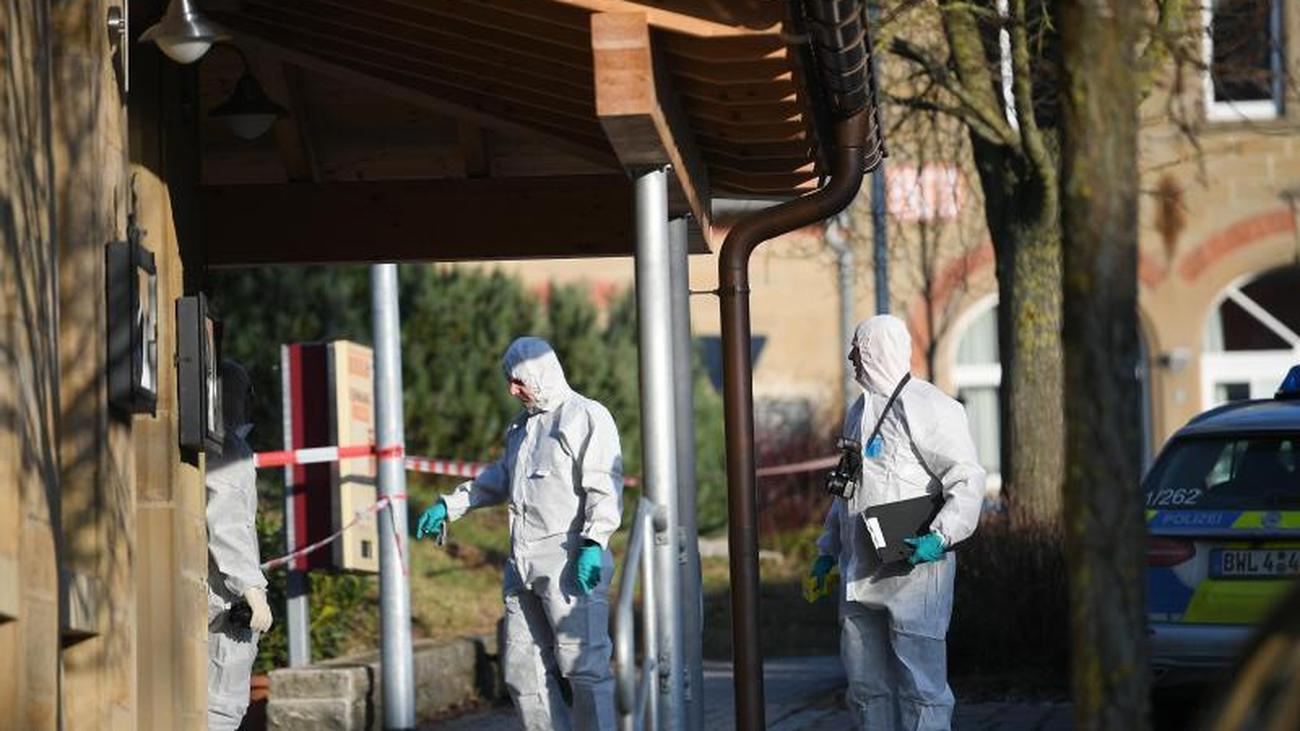