In Turkey, judicial independence withstands the onslaught of power. While ordinary courts are burdened with ...

In Turkey, judicial independence withstands the onslaught of power. While the ordinary courts are burdened with lawsuits and political directives, the Constitutional Court - which is also overburdened - still knows how to make decisions that displease President Recep Tayyip Erdogan. The judges of the Turkish Supreme Court are increasingly posing as the last bastion against violations of freedom of expression.

from our correspondent in Istanbul,

In courts of first instance and in courts of appeal dealing with political trials in which freedom of expression is at stake, judges are the defenders of this freedom. The defendants, be they journalists, political activists or ordinary citizens, are citing more and more recent decisions of the constitutional court to support their pleadings. They know that, in many cases, it is almost the only argument that can wring a decision in their favor from judges.

For a year and a half, the Constitutional Court has ruled several times, in symbolic trials, that the Turkish state has violated the rights of its citizens.

After the failed coup of July 2016, the judges of this Supreme Court first went through a period of torpor. For one and a half years after the introduction of the state of emergency and the arrest of three of their colleagues, they made no decision. Until January 2018 when they order the release of two famous journalists accused of being linked to the failed coup.

Since then, the sixteen judges of the Constitutional Court have issued several major decisions. In the latest, on July 26, the court described as a " violation of their freedom of expression " the condemnation of academics who had signed a petition calling for the end of operations of security forces in the south-east of Turkey in early 2016. At the time, President Erdogan had called on justice to severely punish the signatories. Hundreds of teachers are currently being tried and nearly 200 have already been sentenced to prison for this simple signature. The verdict of the Constitutional Court will force the courts to reconsider their decision.

Paradoxically, it is Recep Tayyip Erdogan who, by allowing the Turks to apply directly to the Constitutional Court, conferred on him this status of guarantor of freedoms.

Since a referendum in 2010, Turks can lodge individual appeals to the Constitutional Court. They did it massively since over the past seven years, more than 233,000 Turks have turned to it.

Admittedly, in nine out of ten cases, the court ruled their application inadmissible. But we also note that it gives more and more often reason to the plaintiffs. Between 2016 and 2018, the number of cases in which the Constitutional Court ruled that the rights of a Turkish citizen had indeed been violated has thus almost multiplied by eight. 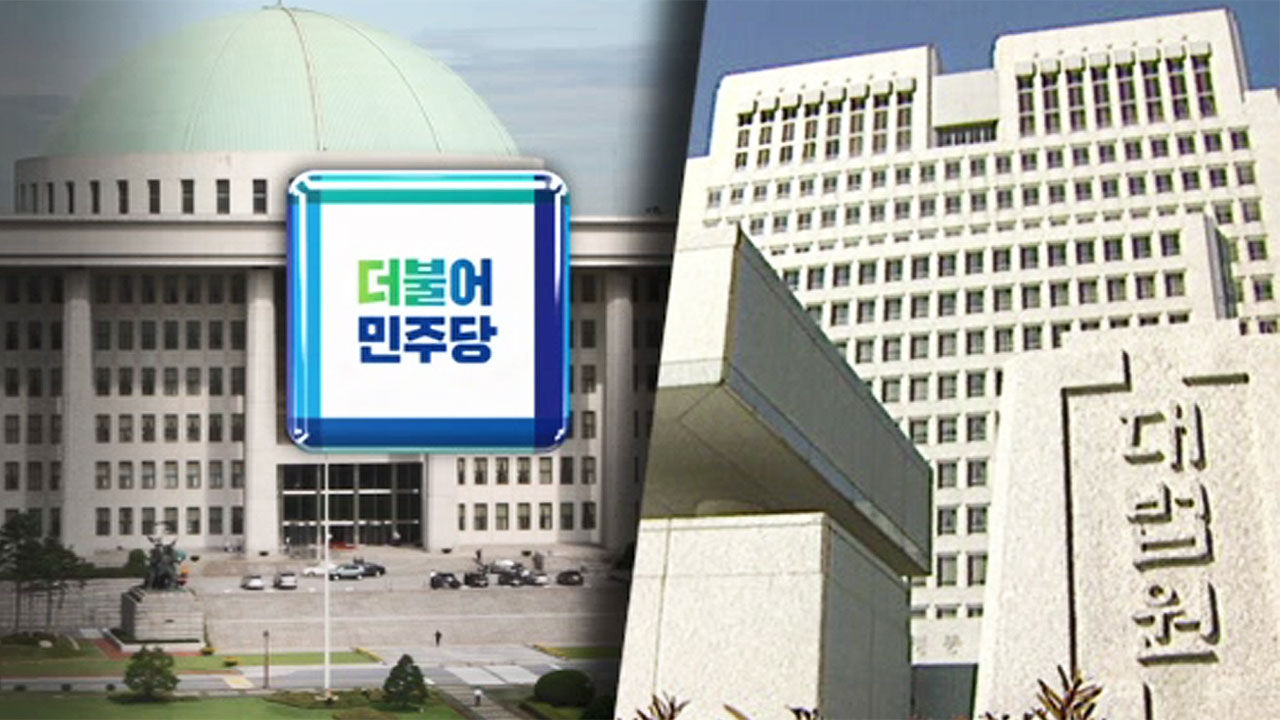 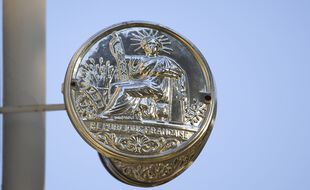 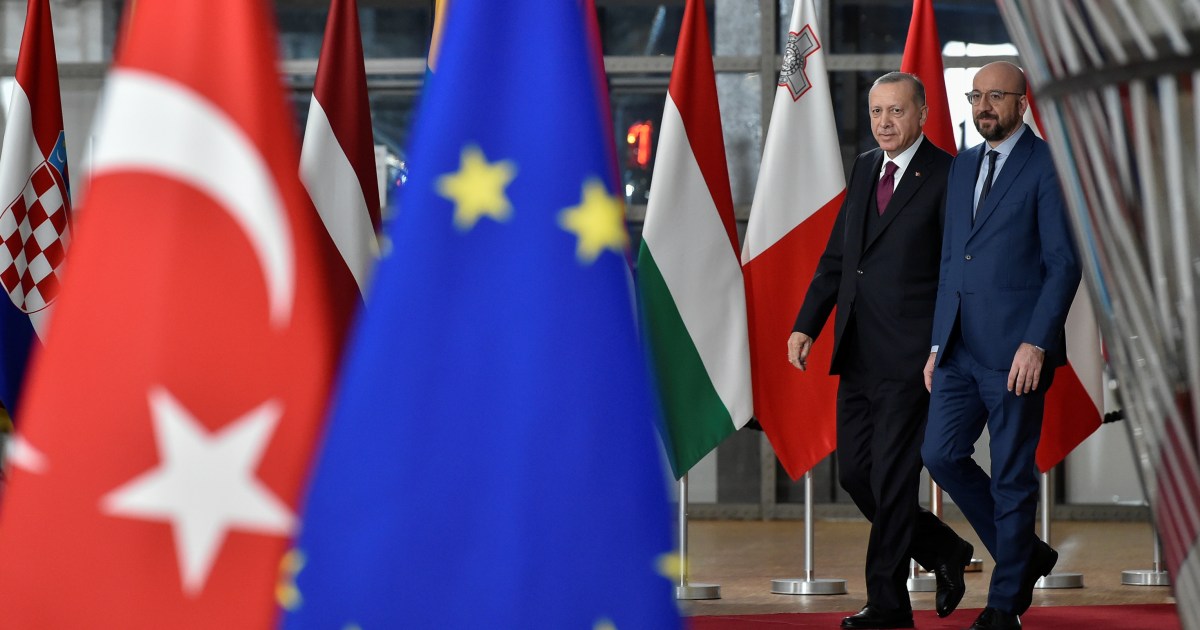 News/Politics 2020-10-13T19:18:59.334Z
The European Association of Judges, concerned about the reform of the CGPJ: "It is a step backwards in the independence of the Judicial Power" 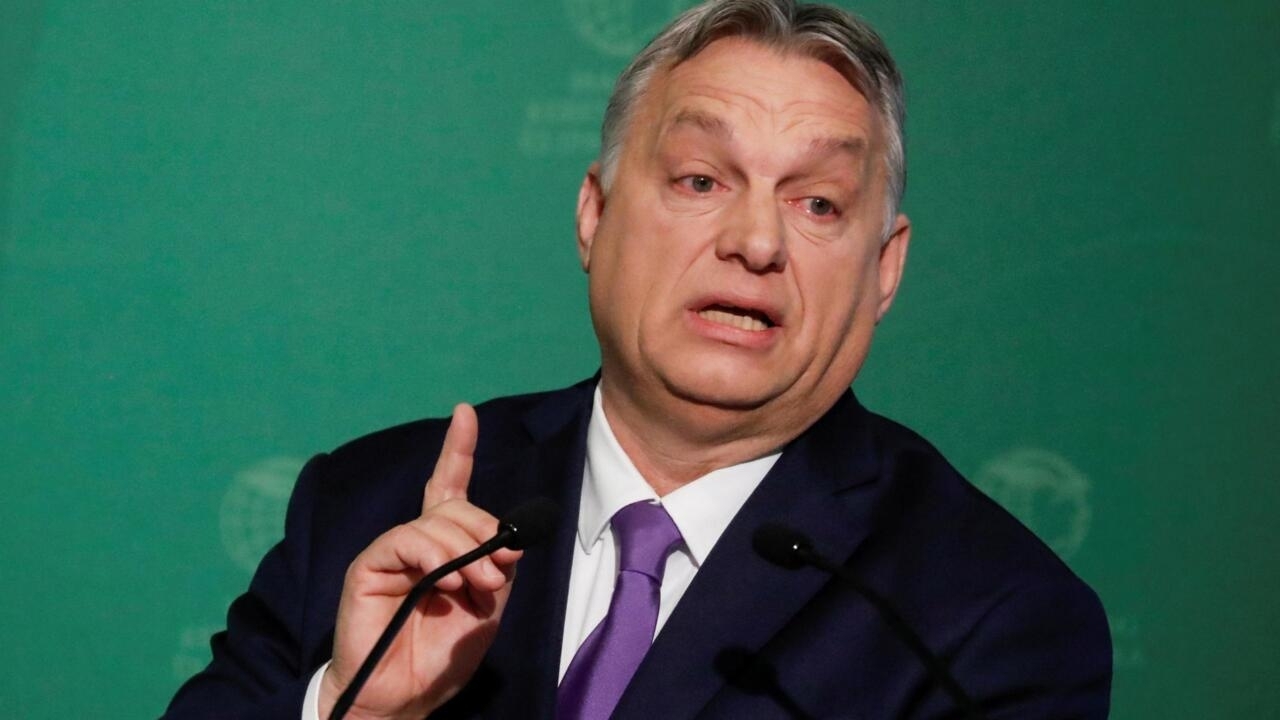 Business 2020-12-21T15:43:34.870Z
Spain also suspends its flights and the United Kingdom is isolated due to the new strain of coronavirus 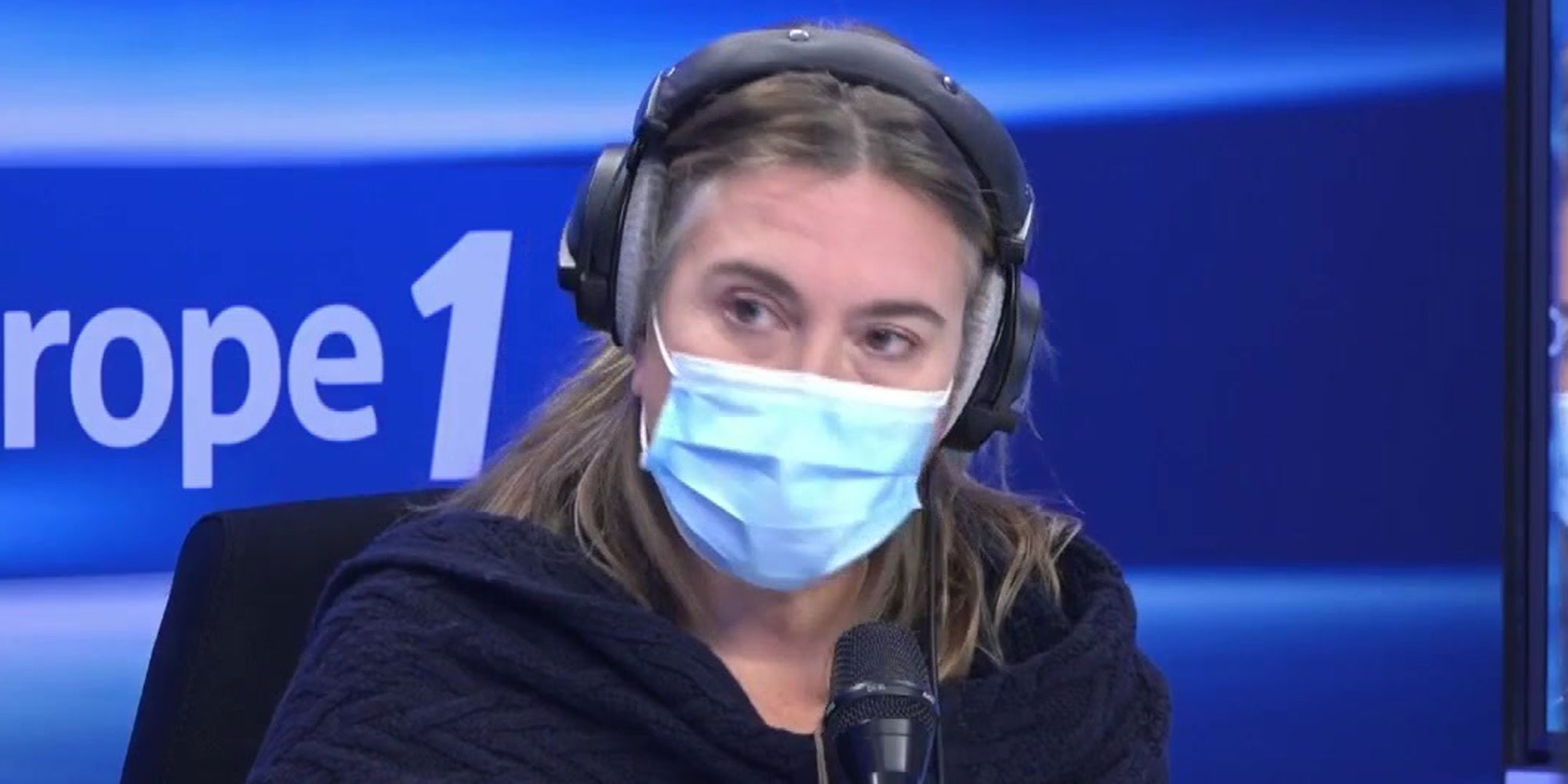 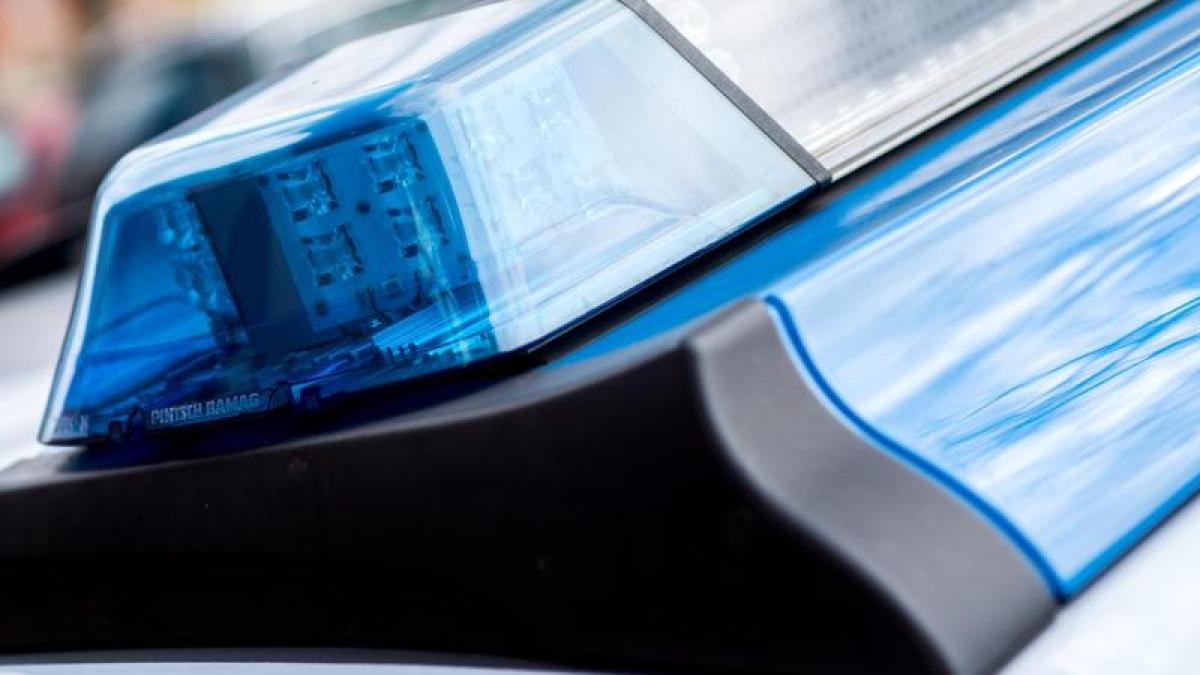 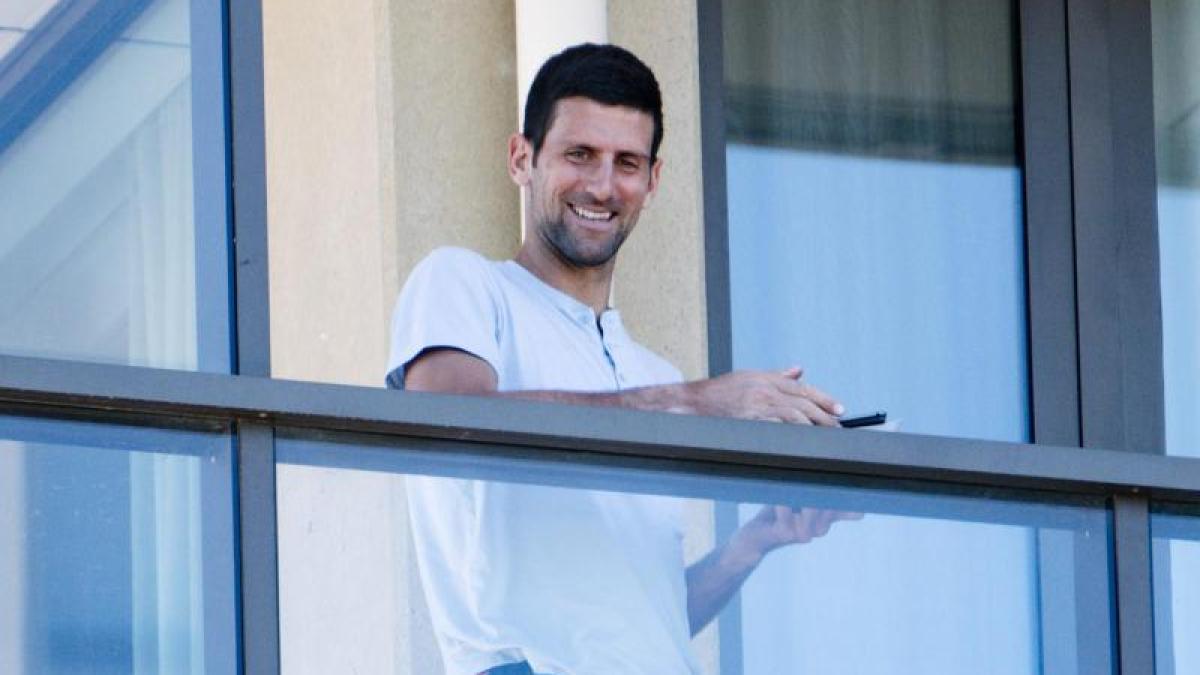 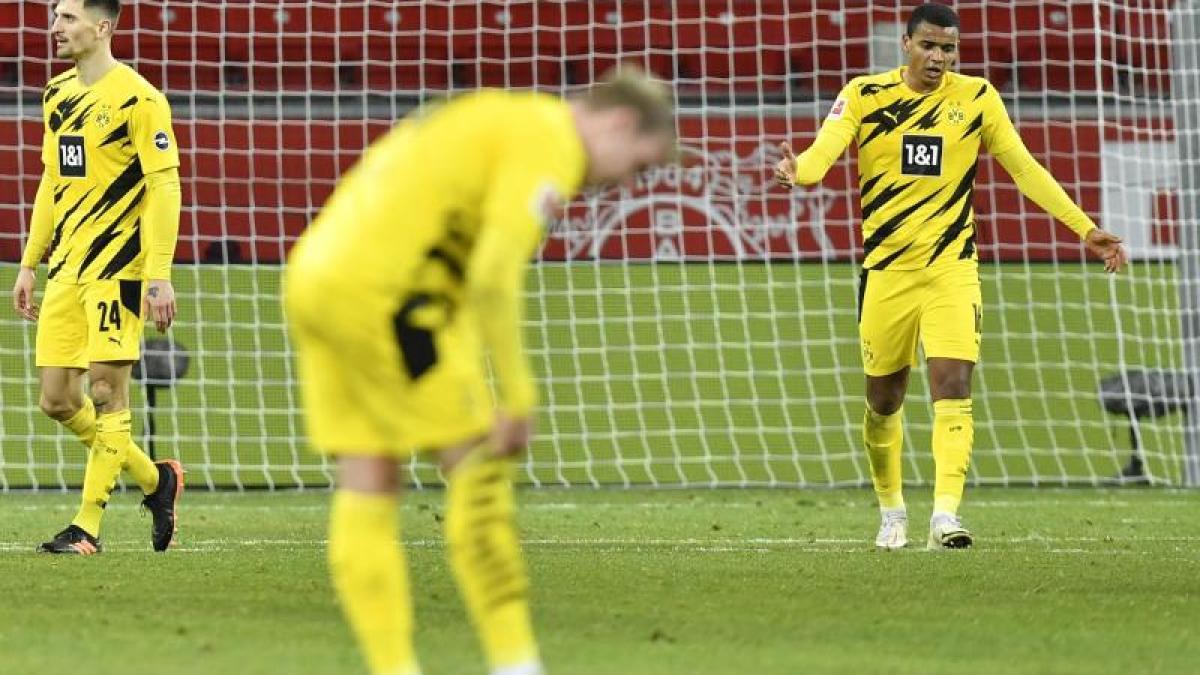