According to the publication, the decision was made because of the threat of fire in the engine compartment. 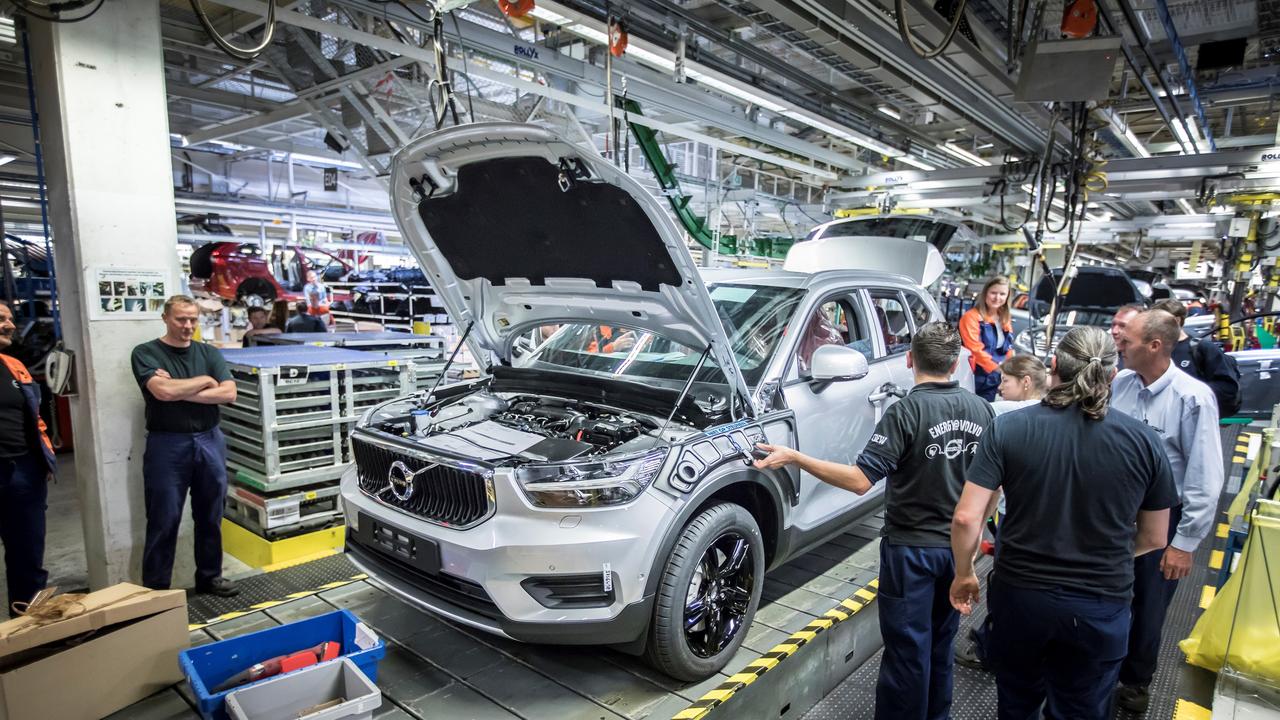 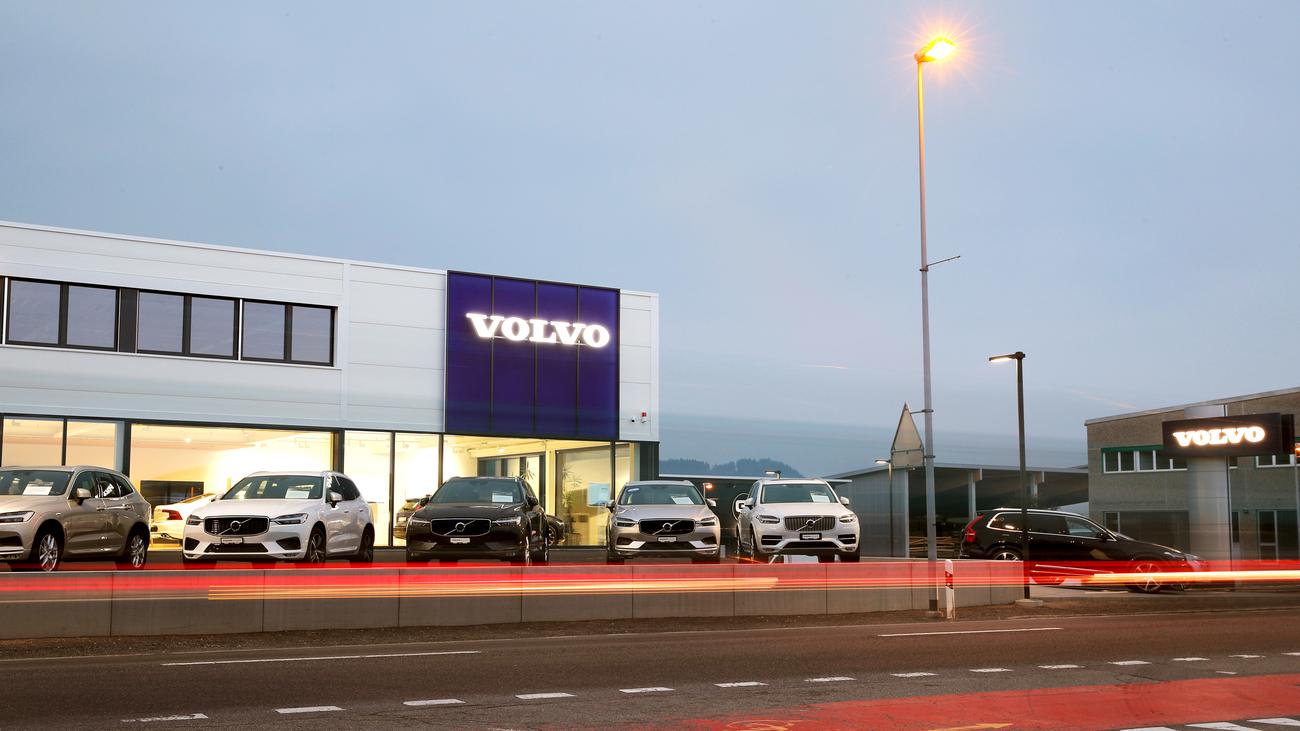 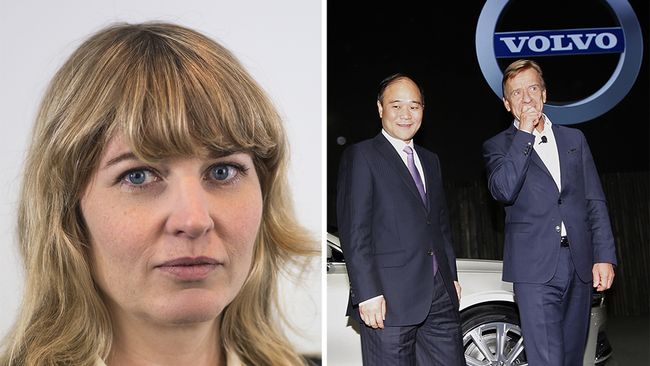 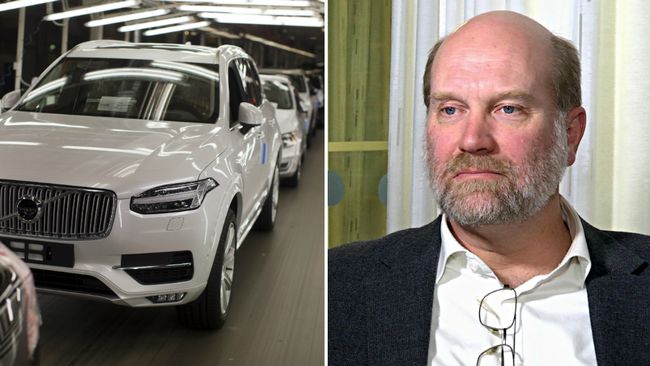 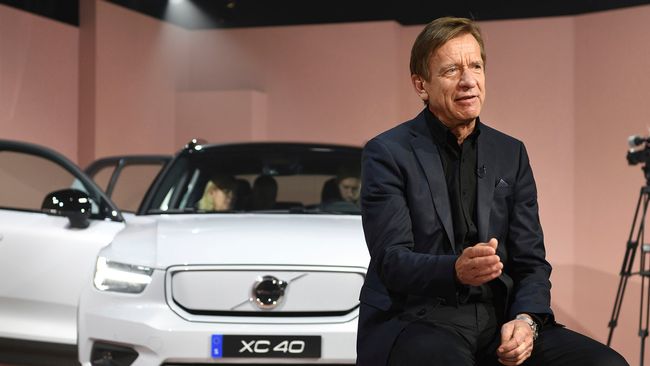 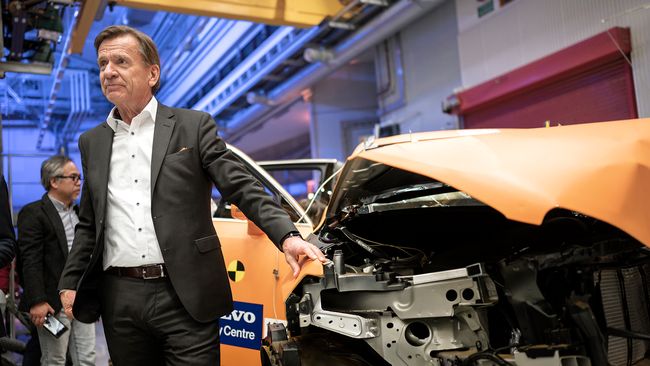 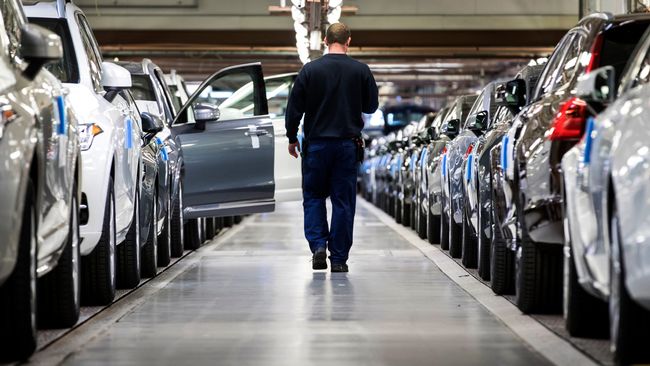 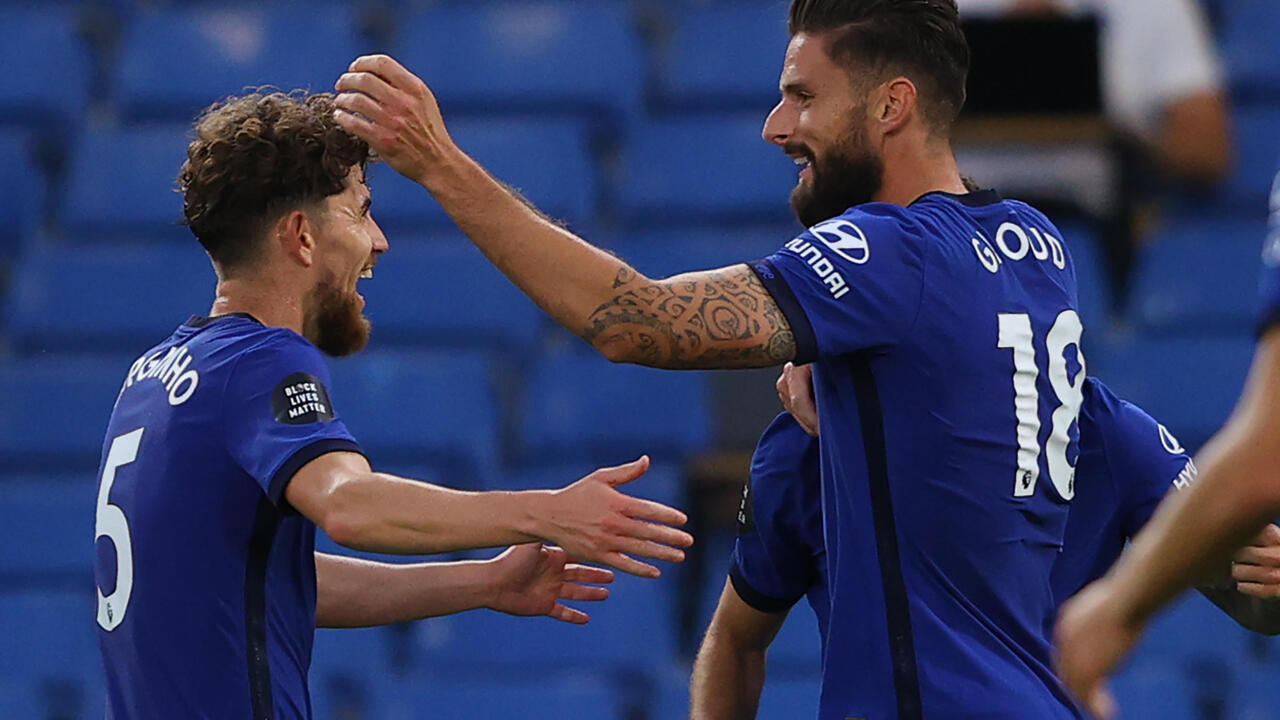 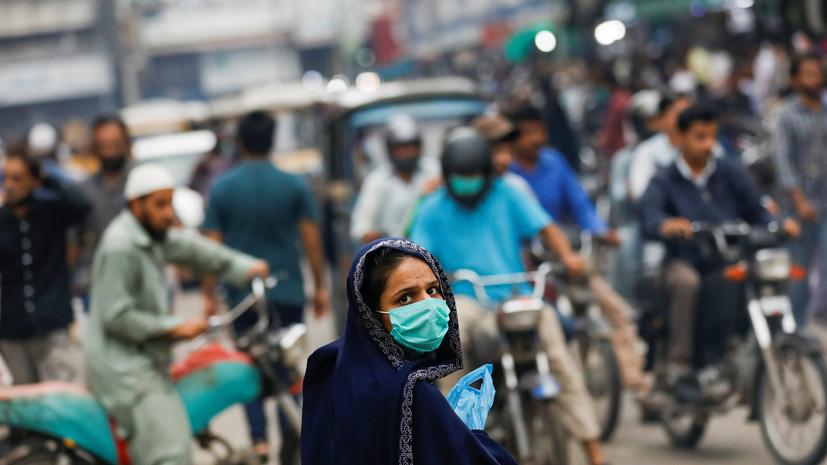 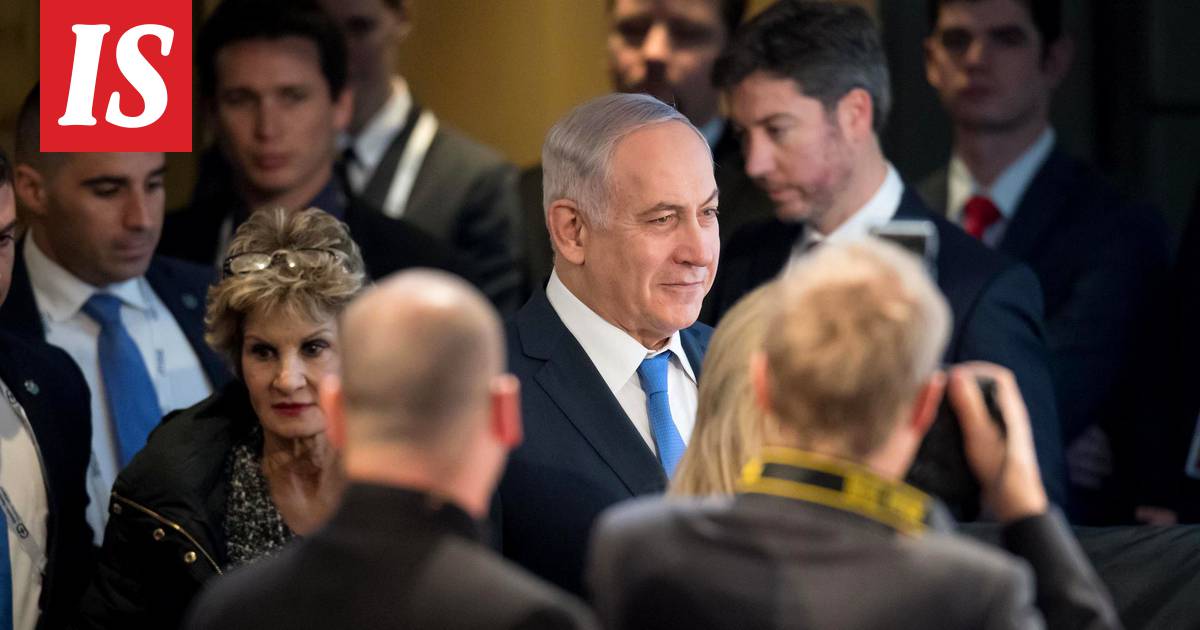 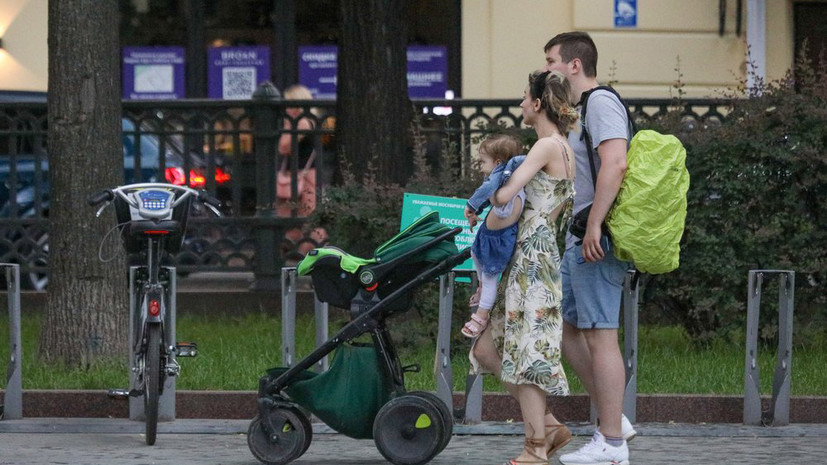 News/Politics 2020-07-14T21:45:20.015Z
Changes in the Family Code: a draft law has been introduced in the State Duma to ban the adoption of children by same-sex couples