As part of the fulfillment of contractual obligations by airplanes of the military transport aviation of the Ministry of Defense of Russia, a regular delivery of S-400 air defense missile components was made to Turkey. 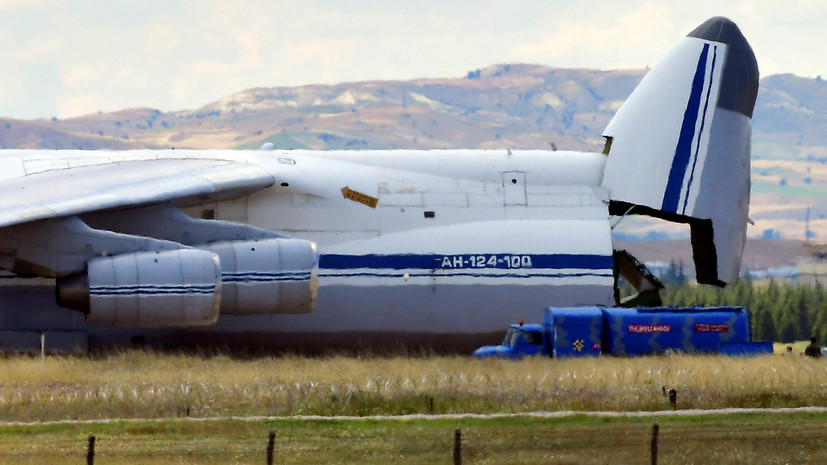 This is stated in the message of the Russian defense ministry.

The Turkish Defense Ministry said that the seventh aircraft with C-400 elements had landed at the Murted airbase on July 14.

Earlier, the chairman of the Federation Council’s information policy commission, Alexei Pushkov, spoke about possible US sanctions against Turkey because of S-400. 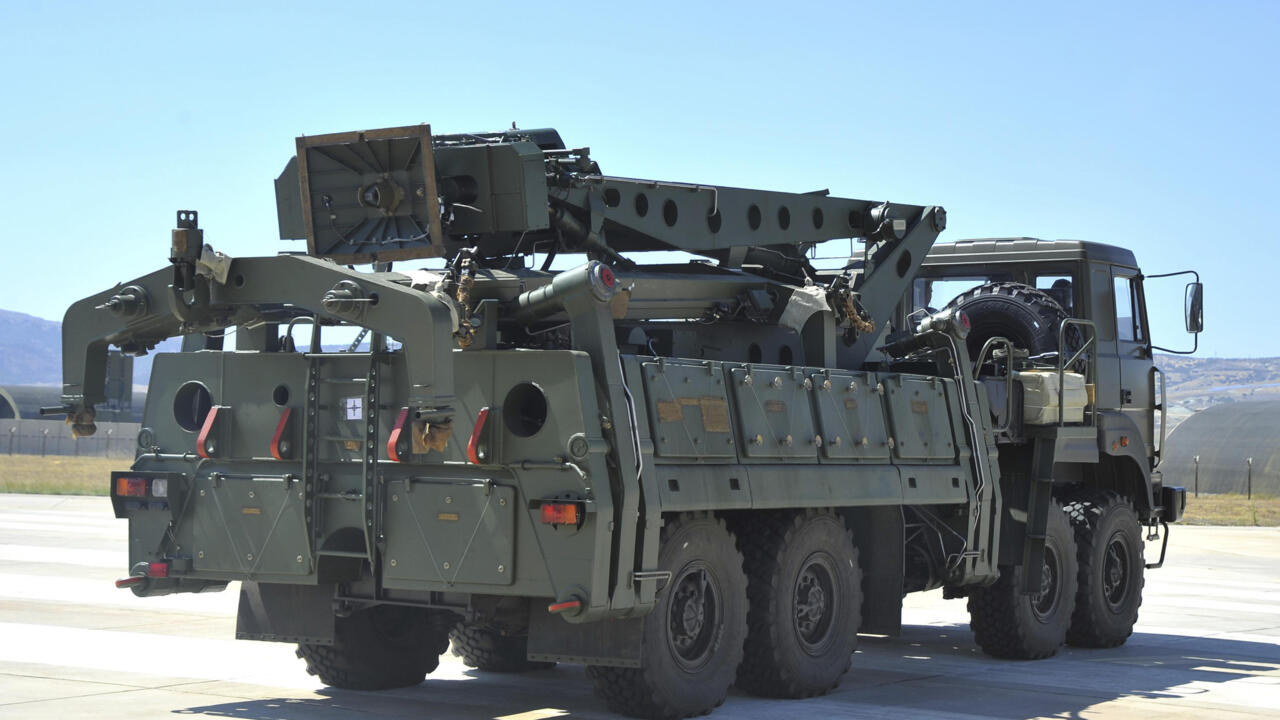 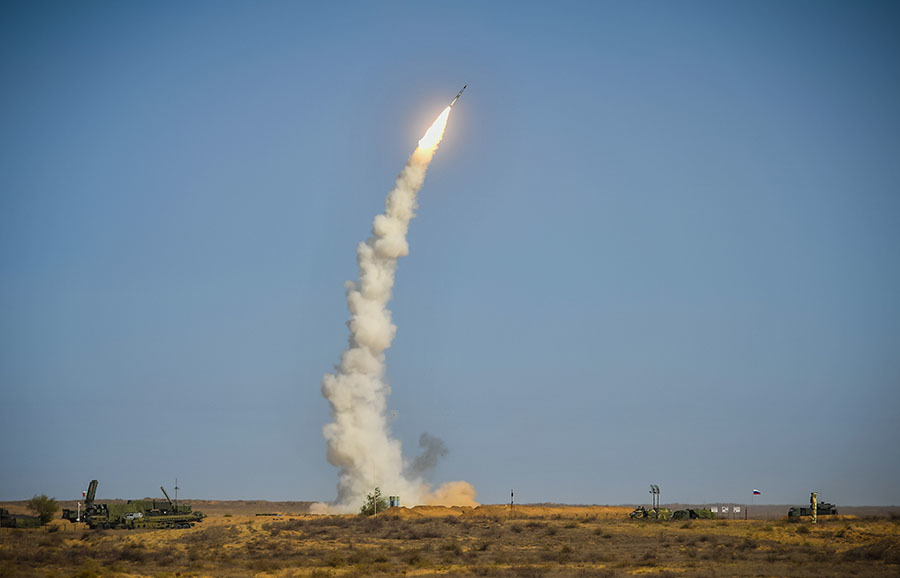 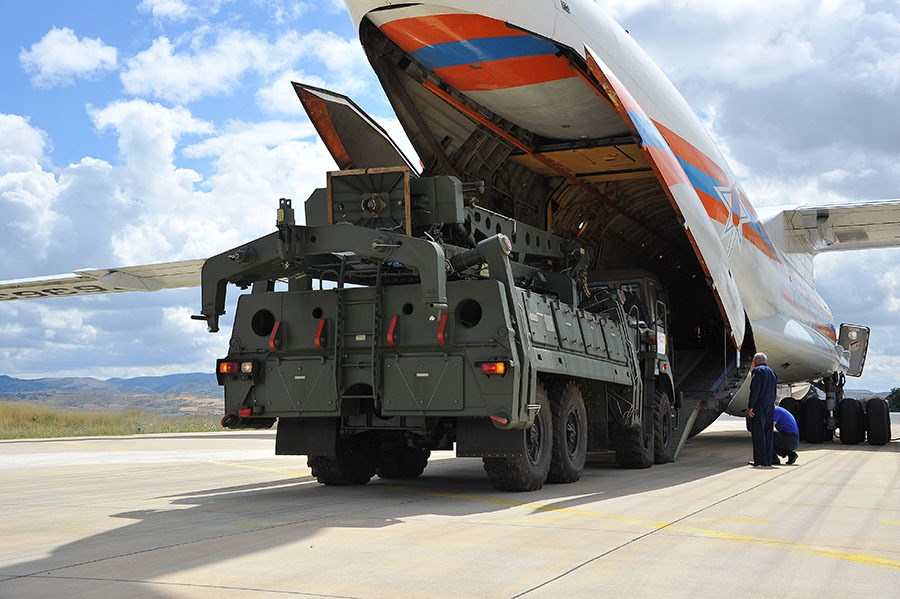 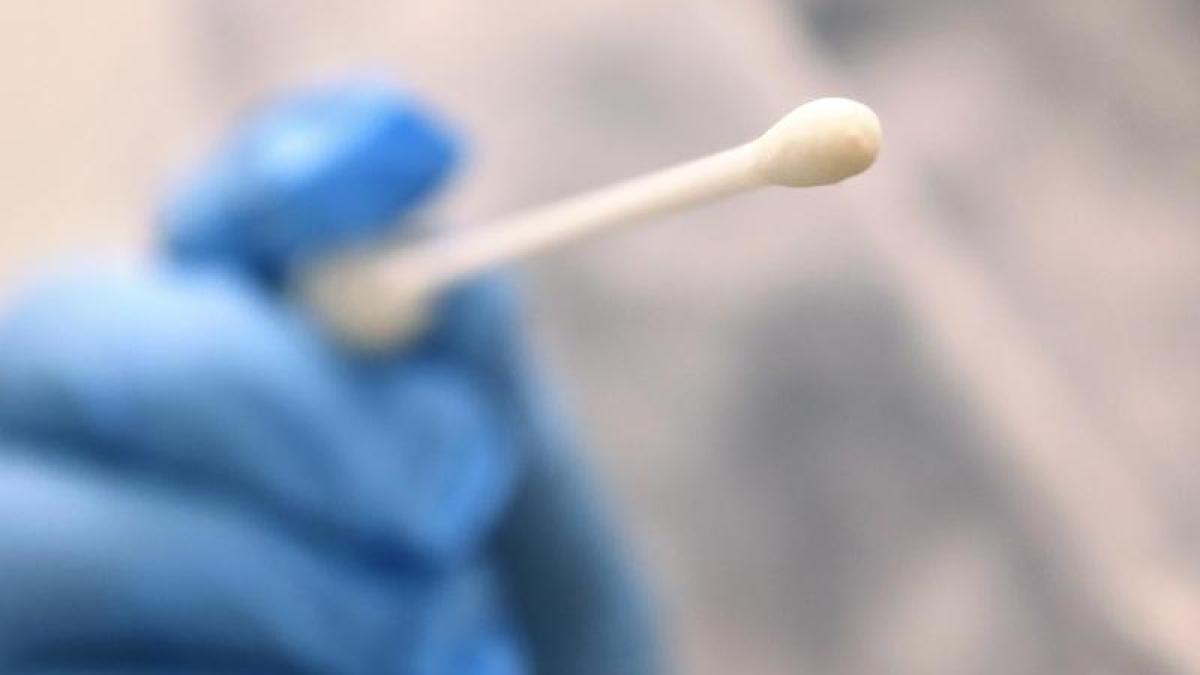 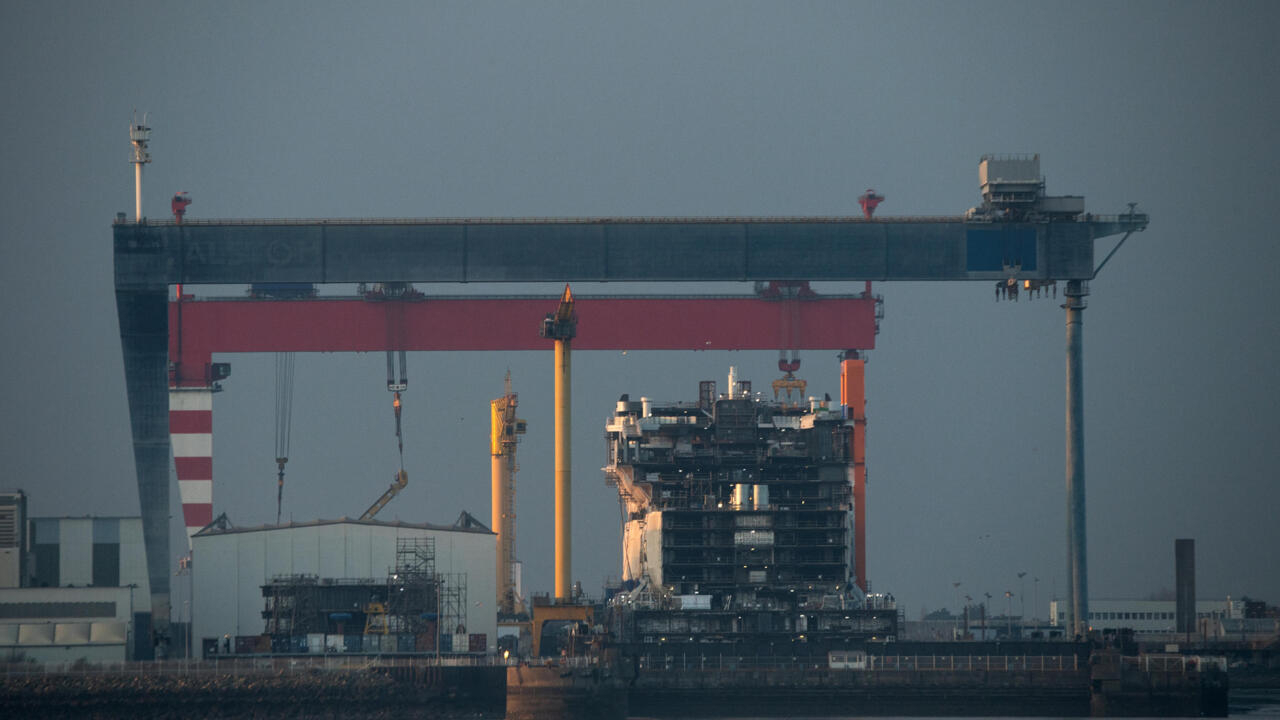 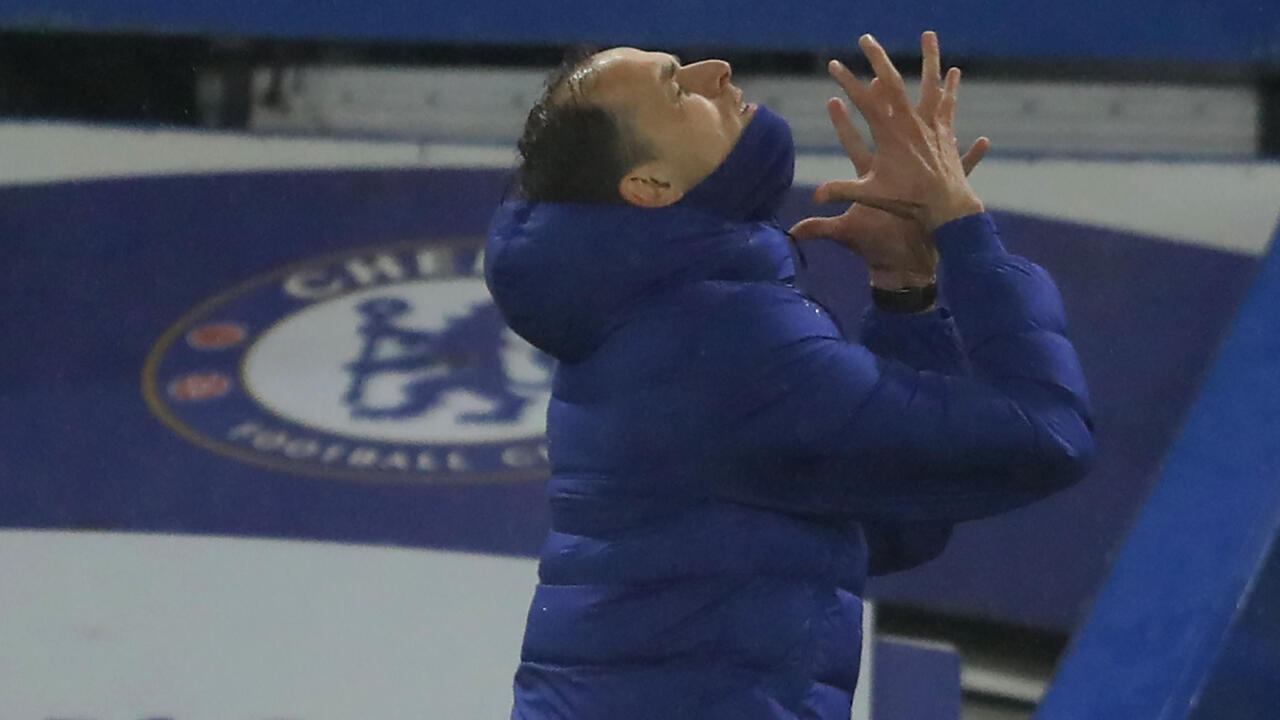 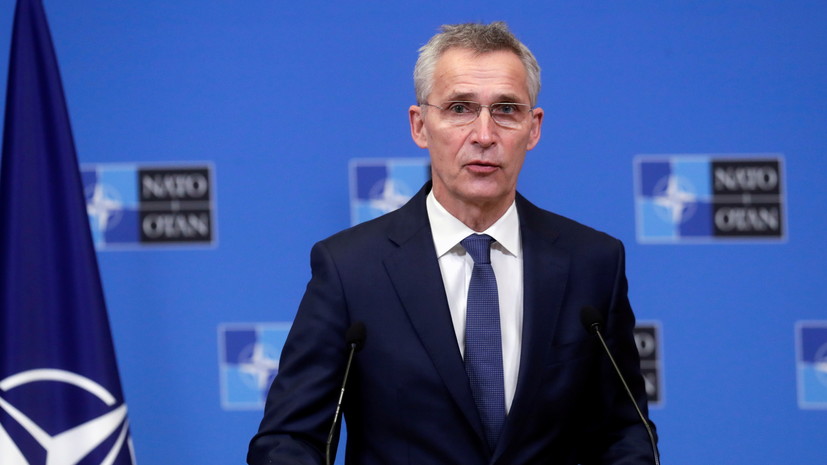