Erdogan: NATO should be happy with the supply of Turkey S-400

Turkish President Recep Tayyip Erdogan said that NATO should be pleased with the acquisition of Russian C-400 systems by Ankara, as this will only strengthen the alliance. 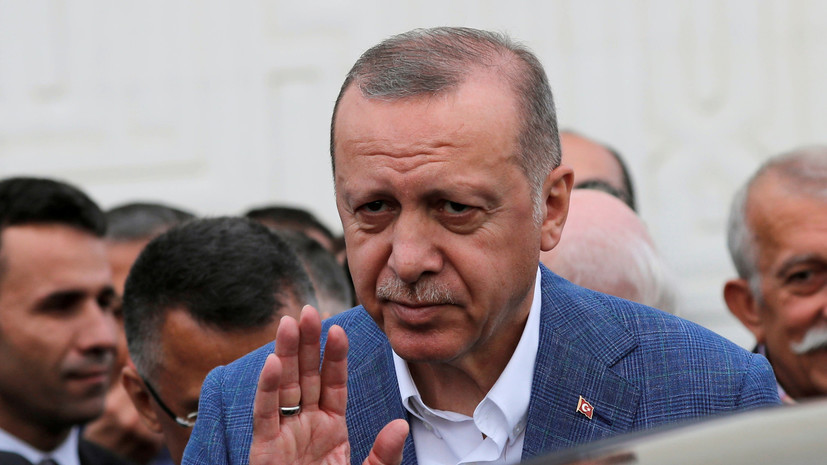 “The acquisition of the S-400 air defense system will greatly affect NATO. It should be happy from this, ”the Haberler portal quotes Erdogan.

According to him, Turkey is one of the five strongest members of NATO and the “most powerful pillar” of the alliance in the region.

In addition, Erdogan recalled the precise fulfillment by Turkey of its obligations to the organization for the payment of contributions.

“And if such a mandatory country as Turkey, having received S-400, will become stronger in its security area, who will also be stronger? This will strengthen the alliance itself, ”concluded the Turkish leader.

Earlier, Erdogan called the deal to buy the C-400 the most important in the modern history of Turkey.

NATO has already expressed concern about the start of the delivery of the C-400 to Turkey. 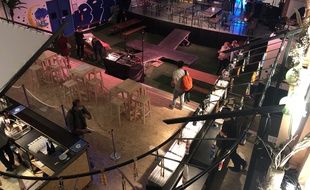 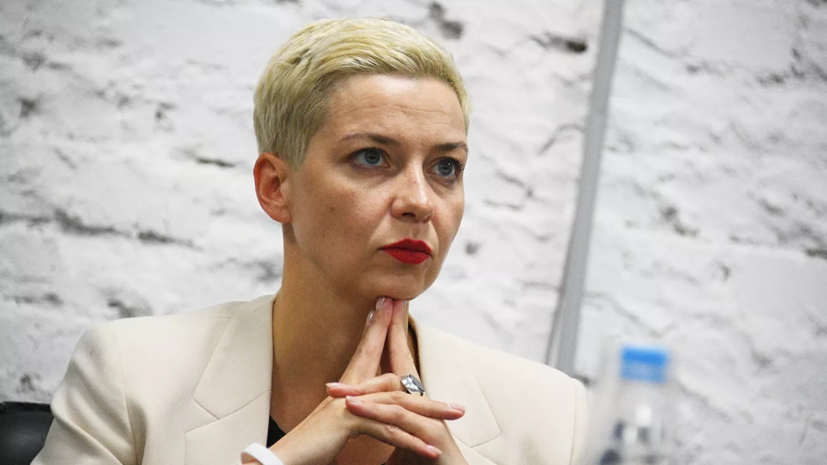 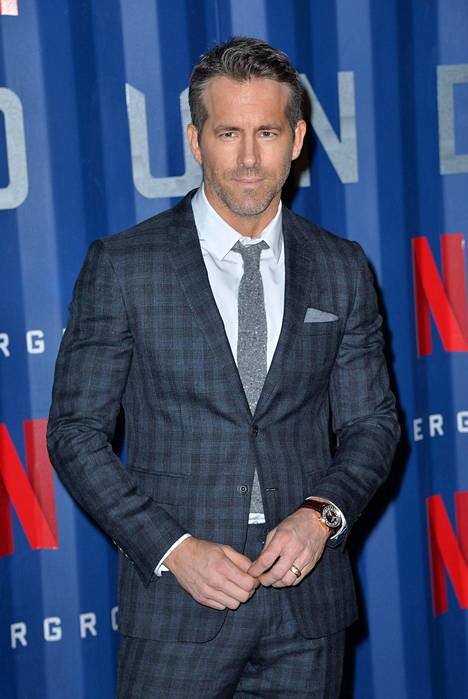 News/Politics 2020-09-24T17:29:55.113Z
The power outage caused The Rock to do something completely incomprehensible - a receipt from Ryan Reynolds 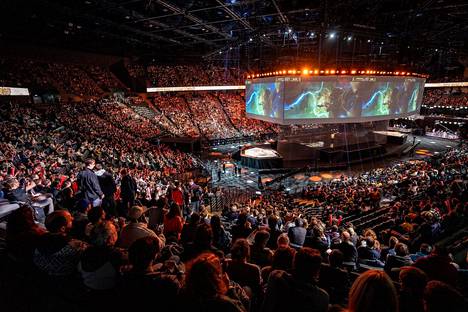