"To protect national security": Erdogan called the purchase of the S-400 "the most important agreement" in the modern history of Turkey

The purchase of Russian S-400 air defense systems is the most important agreement in the modern history of Turkey. This was stated by the President of the Republic Recep Tayyip Erdogan. He also noted that these air defense systems "will strengthen the power of NATO." On Sunday, July 14, three more aircraft with C-400 elements arrived at the Turkish air base of Murted. Meanwhile, the United States continues to discuss the possible imposition of sanctions against Ankara for the purchase of Russian weapons. In particular, US media reported that Washington will announce a response within a week. 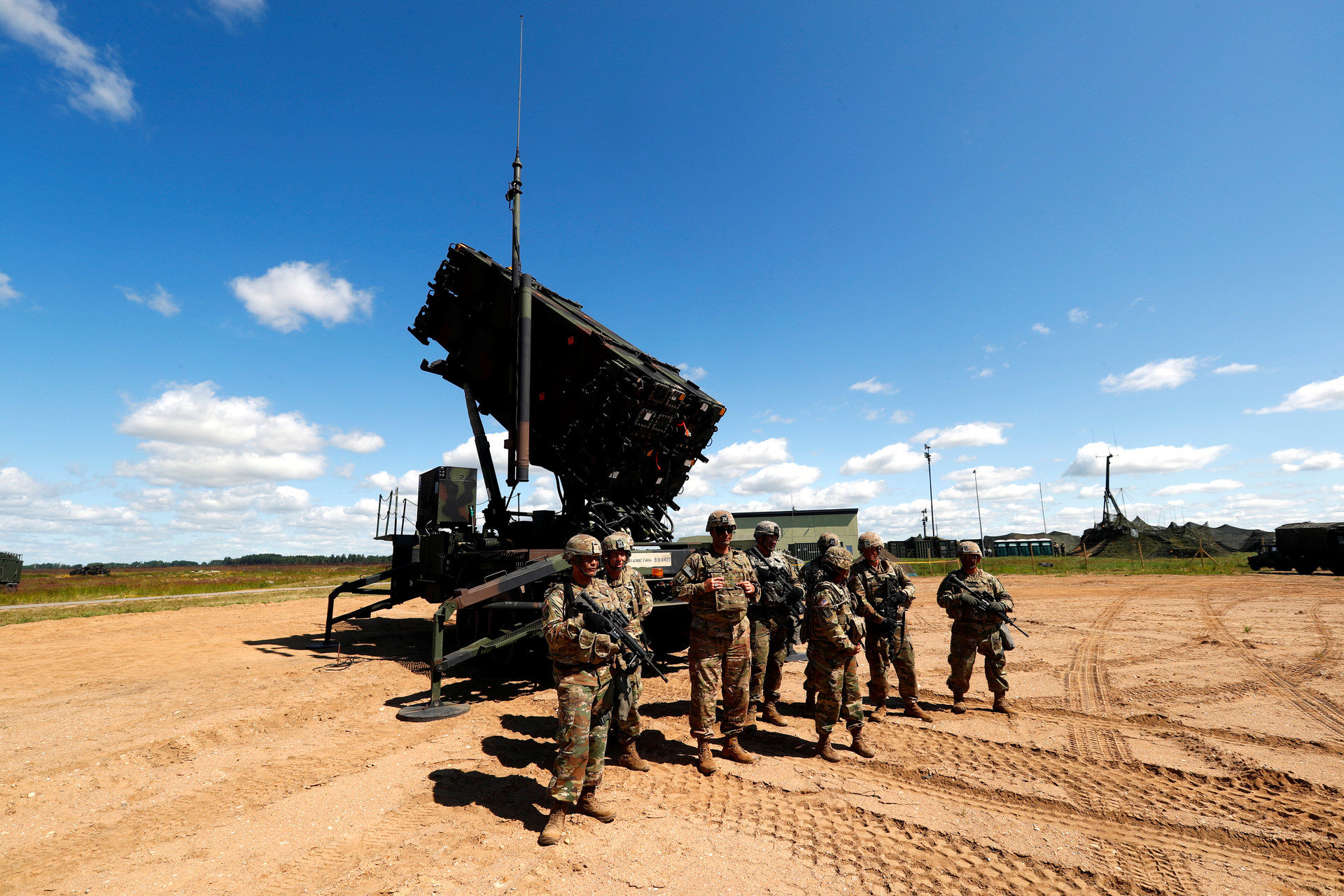 Turkish President Recep Tayyip Erdogan said that the deal to buy Russian S-400 was "the most important agreement in the modern history of the country." However, he noted that the systems were acquired to protect the state’s peace and national security, and not in preparation for war.

“NATO should remain calm about our decision to buy C-400 systems. We are an important pillar for the defense of NATO. These weapons will further strengthen the strength of NATO, ”Erdogan added.

"Deliveries of elements of anti-aircraft and long-range anti-missile systems S-400 are continuing according to schedule," the Turkish Ministry of National Defense reported, noting that on Sunday, July 14, the fifth, sixth and seventh aircraft from Russia landed at Murted airbase near Ankara.

In turn, the press service of the Ministry of Defense of the Russian Federation confirmed that the next delivery of the S-400 air defense system components to Turkey was carried out as part of the fulfillment by Moscow of its contractual obligations. This program is being implemented in accordance with the agreements on the improvement of the Turkish air defense system, reached by the leaders of the two countries, Vladimir Putin and Recep Tayyip Erdogan.

“Delivery of components of ZRS-400 to Turkey is carried out in strict accordance with the terms of the contract concluded with the Turkish side and within the terms agreed by the parties,” the Defense Ministry said.

They recalled that "Triumph" - the newest air defense system designed to defeat a wide range of modern and promising means of air attack in conditions of intensive radio resistance.

The direct deliveries of anti-aircraft systems under the contract signed in 2017 began on Friday, July 12, when the first three Russian military transport aircraft arrived at Myurt Air Base.

The head of the Turkish Foreign Ministry, Mevlüt авavuşolu, then stated that there were no problems with supplies, and the secretariat of the defense industry of Turkey said that the operation of the air defense system would begin after they were assembled.

Republican Defense Minister Hulusi Acar recalled that the choice in favor of the S-400 was made after analyzing all the existing offers on the market and a series of negotiations, including with representatives of the United States, Russia, China and France. He added that in addition to the execution of the contract for the "Triumph" Ankara is also considering the possibility of buying US Patriot air defense systems.

Commenting on the start of deliveries of the air defense system, Chairman of the State Duma Committee on International Affairs Leonid Slutsky, in an interview with RT, expressed the opinion that Turkey will become the “first sign” on this issue in other countries of the Middle East region as well as C-400 and more modern air defense systems / Missile defense

Against this background, Washington continues to discuss the possibility of imposing sanctions against Ankara because of military-technical cooperation with Moscow. The American leader Donald Trump called for such a move by a group of senators who suggested putting pressure on Turkey within the framework of the CAATSA Act (“On Counteracting America’s Opponents with Sanctions”).

In turn, the agency Bloomberg, citing sources reported that the introduction of restriction against Turkey may be announced within a week. It is noted that the White House made a choice in favor of the "most appropriate" package of measures among the three possible options. Sources do not specify exactly which areas will affect the sanctions and what they will be.

Political analyst of the international monitoring organization CIS-EMO Stanislav Byshok believes that the call of a group of congressmen to impose sanctions against Ankara, in particular, is due to the close ties of parliamentarians with the US military-industrial complex.

“In this case, the purchase by Turkey from Russia of the S-400 can be interpreted in principle as an unfriendly step towards the United States, although it does not seem to be related to the United States. So, I think, quite possibly, some sanctions will indeed follow, ”the expert explained.

In addition, the interlocutor of RT added, Washington understands that if a serious reaction to the purchase of Ankara S-400 does not follow now, this may signal to other countries that the acquisition of Russian weapons instead of American ones is permissible and will not lead to significant consequences. This means that other US allies may also follow the example of Turkey, which will result in losses for the US military-industrial complex.

At the same time, the head of the Federation Council’s information policy commission, Alexei Pushkov, stated that there would be no question of any sanctions if Ankara had opted for the Patriot complexes, and not C-400.

“The sale by the States of their weapons to the allies is one of the goals of the existence of NATO. And now let the alliance talk about the "equality" of its members, "- said the senator.

Note that in light of the start of S-400 deliveries to Turkey, European political scientists and the media are beginning to analyze why Erdogan decided to retain the contract with Moscow, despite possible sanctions and the threat of participation in the F-35 project.

According to the author of the German publication Die Welt, one of the reasons is that the Turkish leader regards Moscow as a more promising (than Vashinton) partner for negotiations on the Middle East, since Russia's influence in the region has increased significantly in recent years.

According to Jean-Marc Fur, Radio France columnist, the start of deliveries of Russian air defense missile systems can “change the large geopolitical balance of power” because for a long time, Turkey’s “stronghold of NATO on the eastern front” Turkey begins to buy weapons from Russia - the “traditional enemy” . Also, this step may indicate that Ankara is turning towards Moscow and Beijing, and not Brussels and Washington, as it was before.

“This is not just a story about the supply of weapons, it is a turning point,” the journalist believes. “Given Turkey’s pivotal role, a potential chain reaction can be serious.”

In turn, the German political scientist, professor at the University of Cologne, Thomas Eger, did not rule out in the pages of Focus Online magazine that the conflict over the purchase of the C-400 might be so severe that Turkey might think about withdrawing from NATO. The expert believes that the likelihood of this event will depend on how strong the pressure from Washington and Moscow is and in whom Erdogan sees a guarantee of his political survival.

Moreover, the wedge in the North Atlantic alliance is already hammered in, and the distrust among the allies will increase, even if Turkey does not leave NATO of its own accord, Eger believes. He added that although this state of affairs concerns the vital interests of the EU countries, Europe has no influence on the development of the situation.

At the same time, the delivery of missile defense systems and their installation by Russian specialists in Turkey is in itself “a huge victory for Vladimir Putin”, whose reputation in the international arena is gaining weight, the expert notes.

Commenting on this assessment, a member of the State Duma’s international affairs committee, Anton Morozov, stated that Russia and Turkey have many coinciding interests in the Middle East, and bilateral relations at the intergovernmental and inter-parliamentary levels are developing intensively.

“Therefore, military-technical cooperation, as part of this relationship, will increasingly intensify. This is a natural process ... This is Turkey’s desire to ensure its security and its sovereignty, ”said the parliamentarian.

According to Viktor Nadein-Rayevsky, senior researcher at the Institute of World Economy and International Relations of the Russian Academy of Sciences, director of the Institute of Political and Social Studies of the Black Sea-Caspian Region, in the current situation, the United States primarily threatens Turkey with stopping supplies of F-35 fighters. However, Ankara is a participant in this project, so Washington will have to find a new manufacturer for a number of aircraft components and parts, although possible military line restrictions will be sensitive for Turkey.

“Such sanctions will be unpleasant for her. The Turks are threatened by the fact that they will start buying fifth-generation Russian fighters. It is difficult to say that it will be easier for Americans to survive. But the rejection of the sale of fifth-generation aircraft will also affect the fact that Americans will lose this market. This can be expected, ”said the expert.

The interlocutor of RT added that the American authorities have to resolve an extremely difficult issue, balancing between the protection of a certain segment of the defense market and the preservation of relations with their strategic ally in the region. 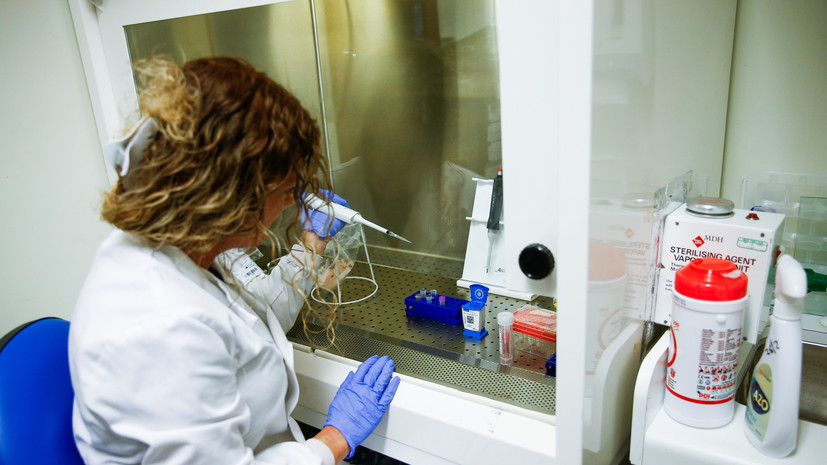 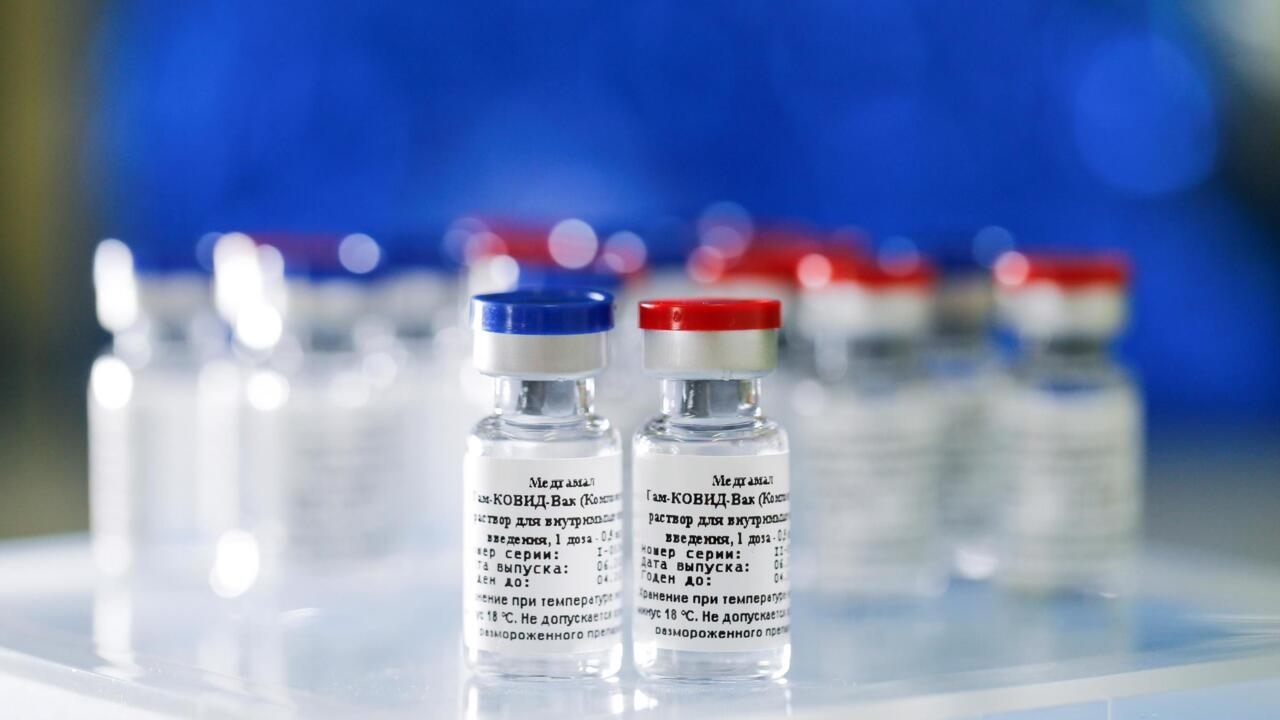 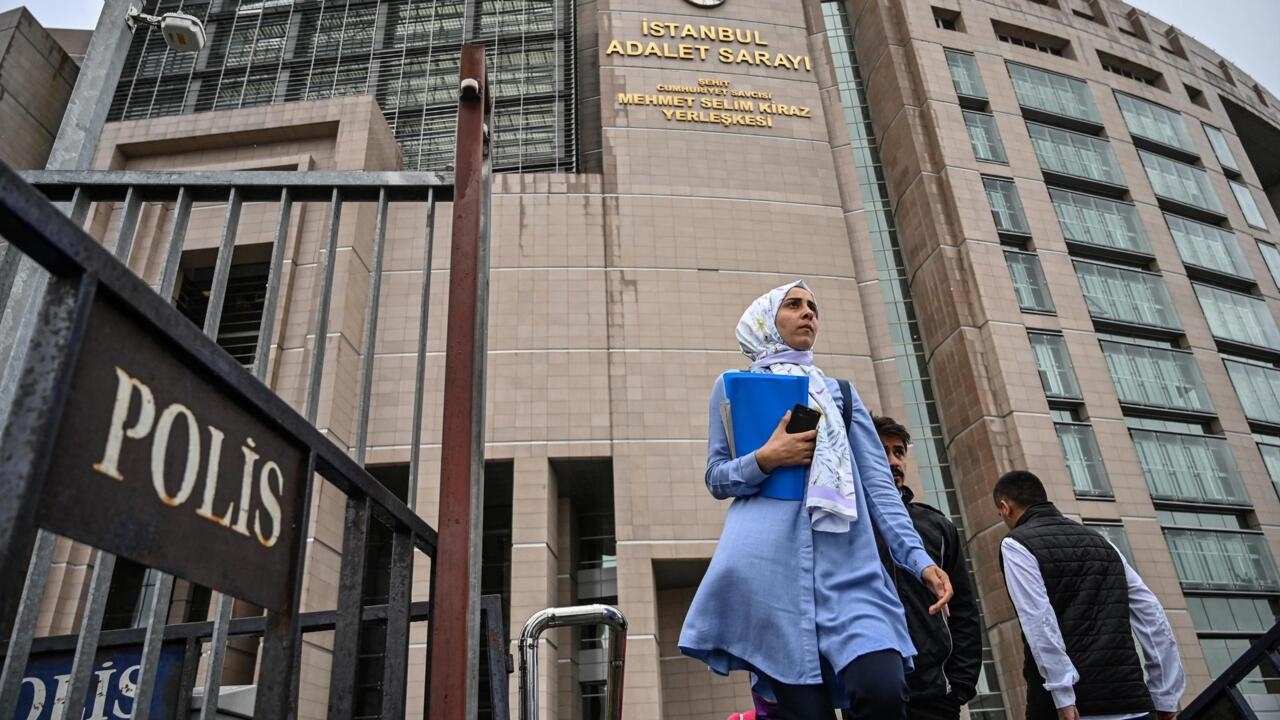