The Turkish Ministry of Defense announced that it had received on Friday the first parts of the Russian S-400 missile system, and that the delivery process will continue in the coming days, with the installation of the system at a later stage.

The ministry said that the first shipment of parts of the Russian system began to reach the base of the military apostate in the capital Ankara.

Ankara had decided in 2017 to buy the S-400 system after failing to purchase the Patriot system. The United States has threatened Turkey with sanctions if it continues to complete the Russian deal, but Ankara rejects the threats and considers them unsuitable for two NATO member states.

Washington says Russia's advanced missile system poses a threat to the F-35 fighter jet program, and Turkey can not own the two.

The Turkish President Recep Tayyip Erdogan confirmed on Monday that preparations are continuing to ship the Russian system to Turkey, and said that the Ministry of Defense and the Chief of Staff are currently working to determine the deployment of the system. 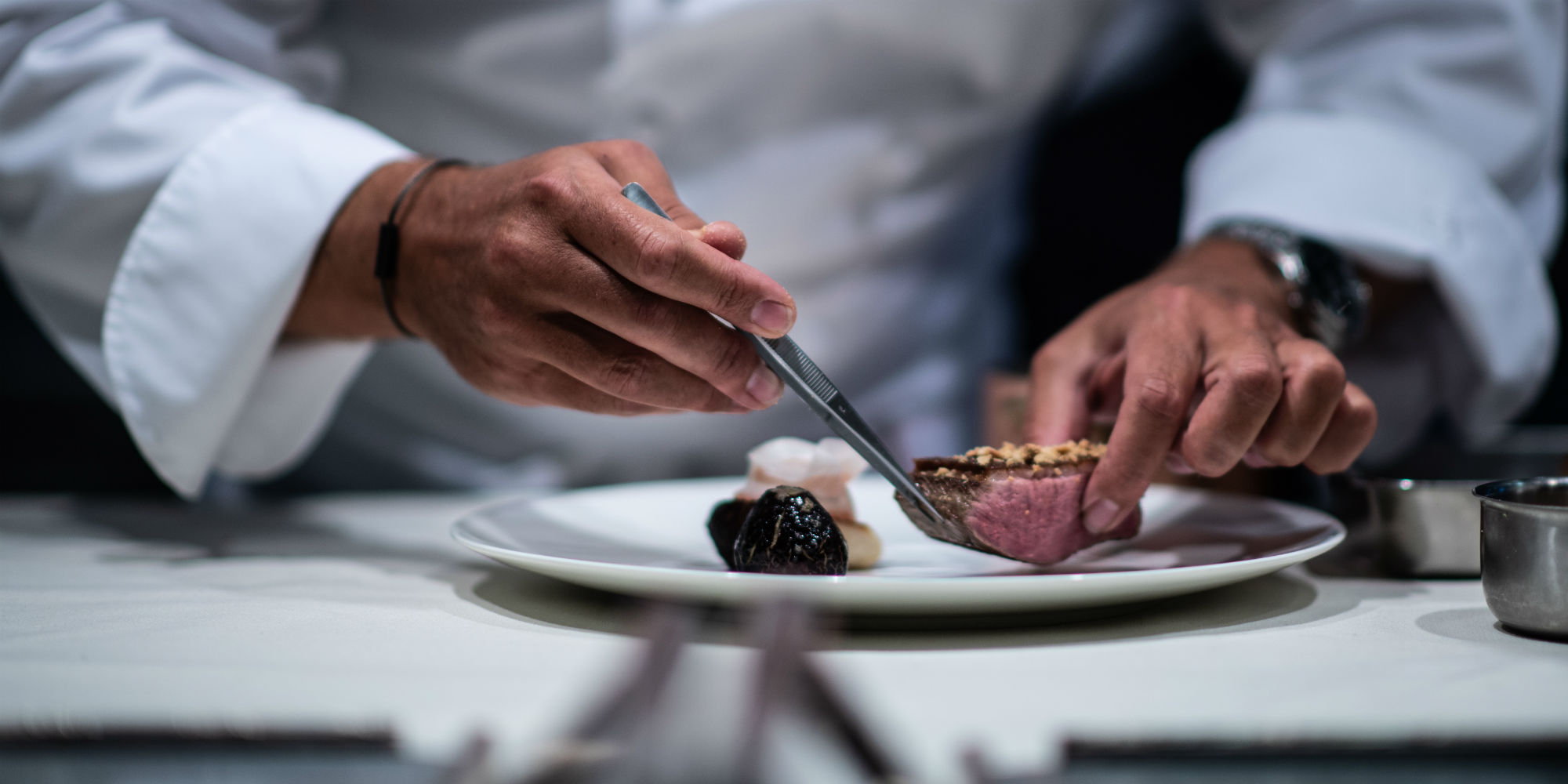 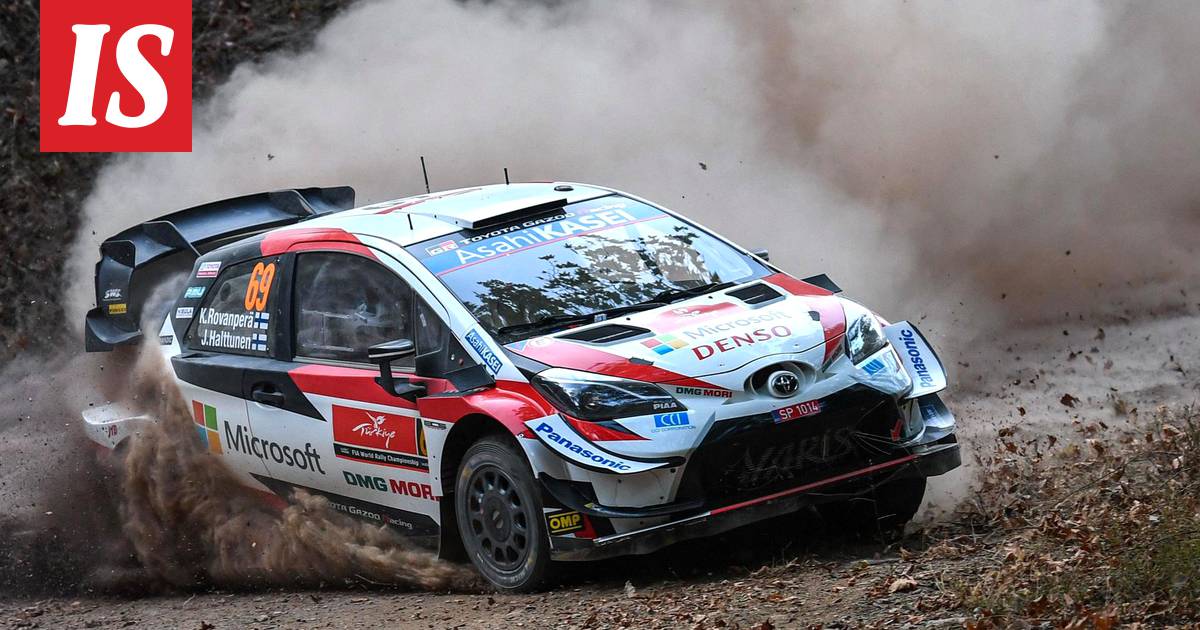 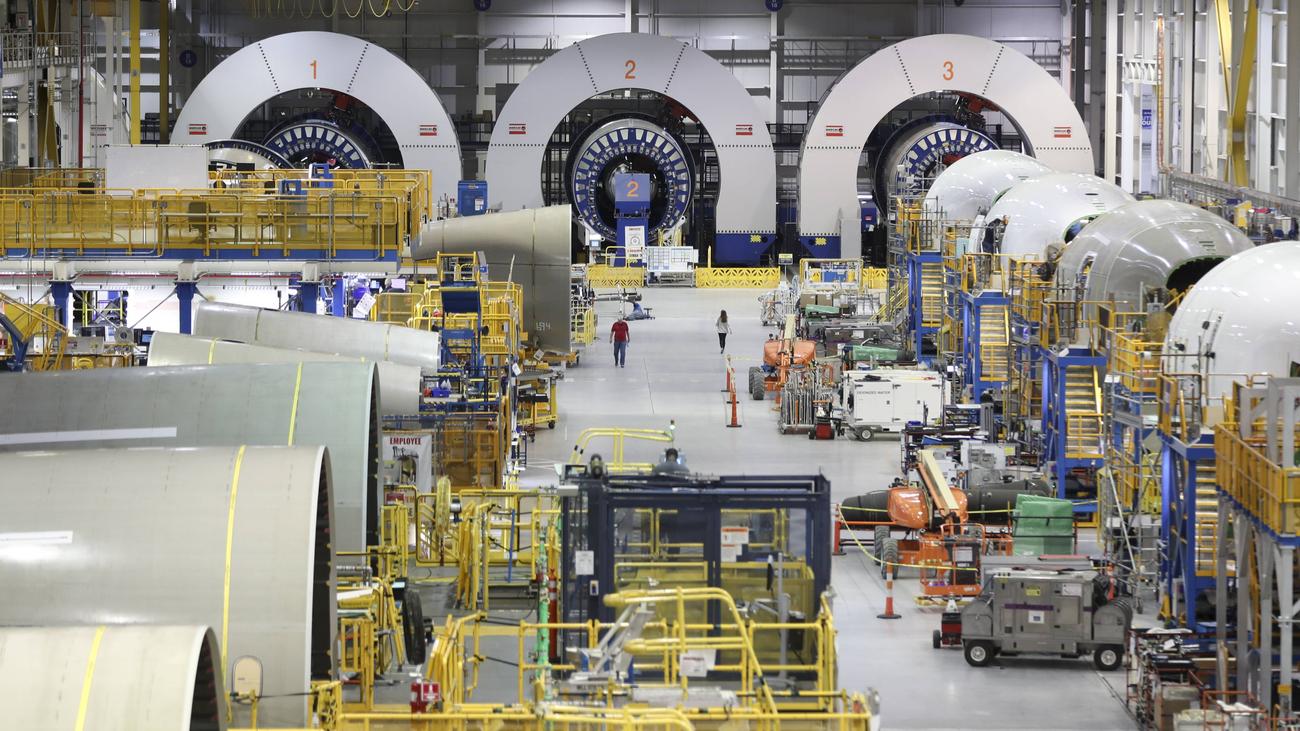 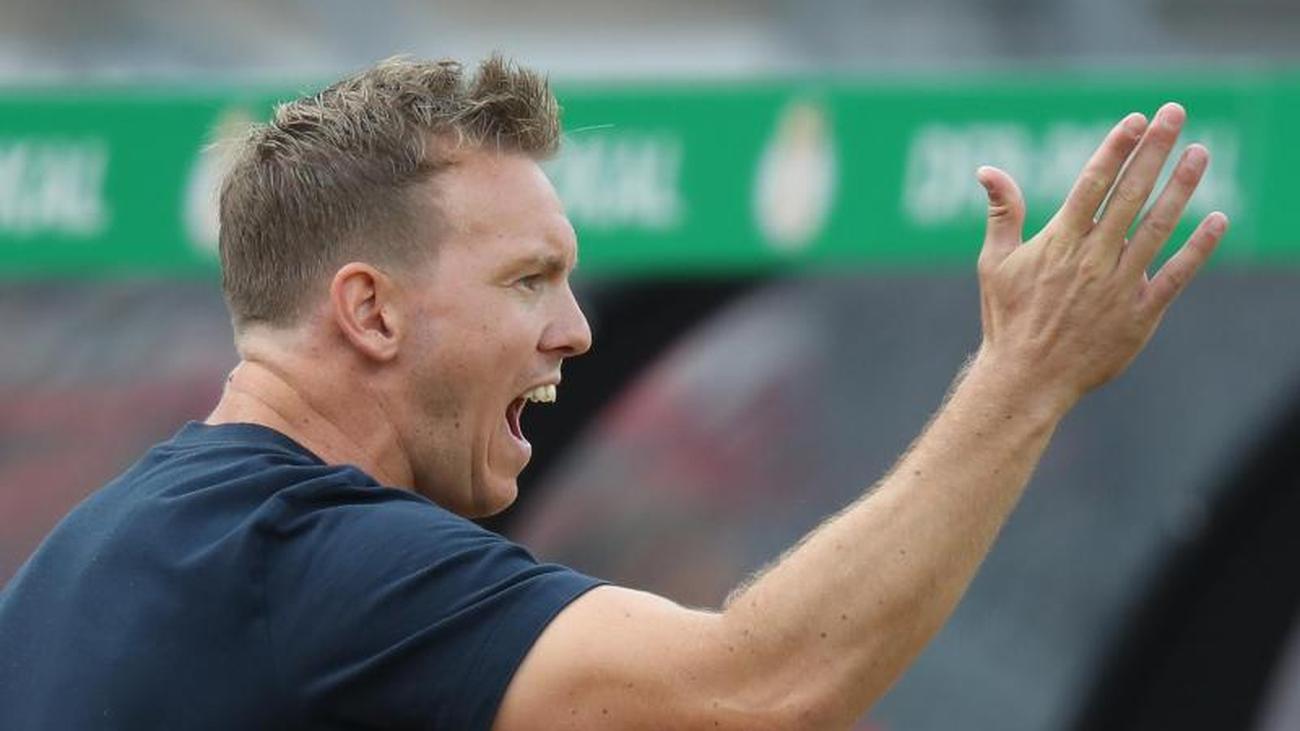 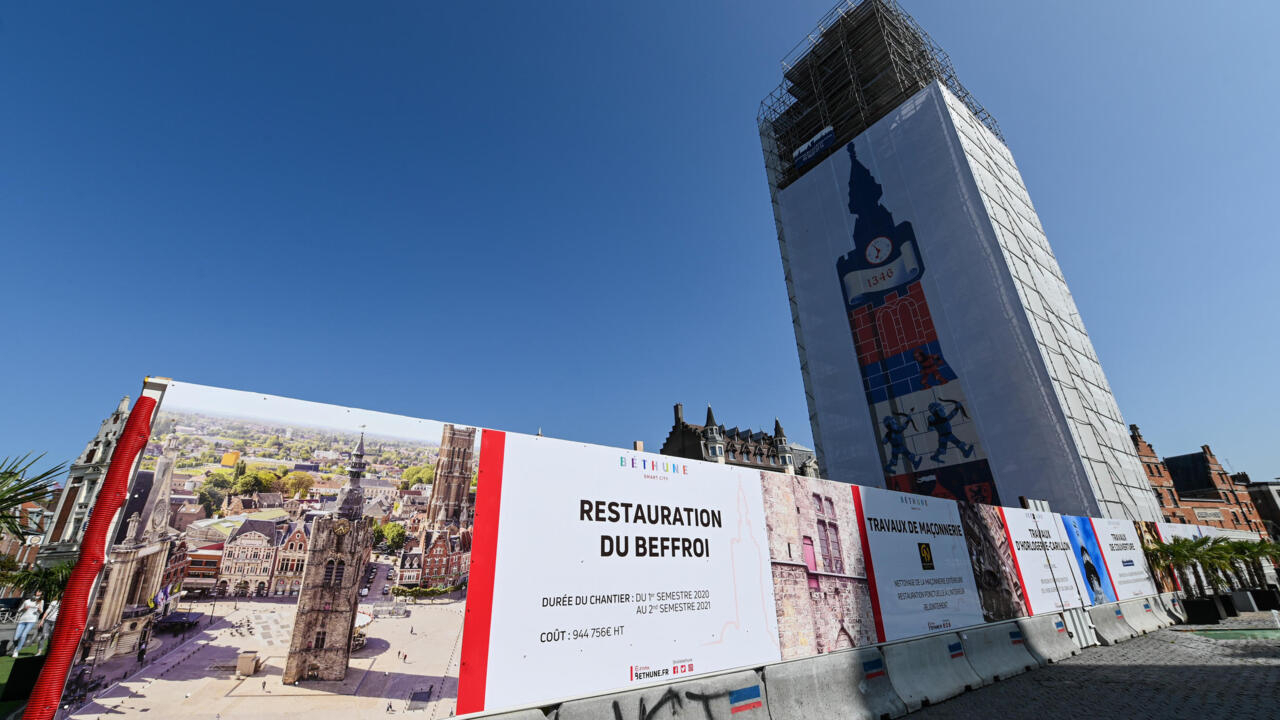