CAN 2019: Madagascar stops in quarters, Tunisia goes to semi-finals

Tunisia won in Cairo against the amazing team of Madagascar this Thursday, July 11 in Cairo (3-0). The Carthage Eagles broke the deadlock in the second half thanks to Ferjani Sassi, Youssef Msakni and Naim Sliti. Madagascar returns ...

Tunisia won in Cairo against the amazing team of Madagascar this Thursday, July 11 in Cairo (3-0). The Carthage Eagles broke the deadlock in the second half thanks to Ferjani Sassi, Youssef Msakni and Naim Sliti. Madagascar returns to the Big Island with the feeling of the duty accomplished for a first participation in the CAN.

A few days ago, Congolese Yannick Bolasie sent his shot on target in the clouds and Madagascar was in seventh heaven. The Barea won the quarter-finals of the African Cup of Nations for their first participation. A dream that seemed unattainable not so long ago.

Who of Nicolas Dupuis' men had dared to imagine a quarter-final in the land of the Pharaohs? Being present in Egypt was already considered a victory. Finding yourself fighting to be in the last square will remain the adventure of a lifetime for the Malagasy.

But where could the Barea stop after being offered the scalp of the DRC? Faced with a team that had never won a match since the beginning of the tournament and who eliminated Ghana on penalties (5-4) , the men of Nicolas Dupuis have obviously lacked freshness.

Slower, having less ability to keep the ball, the Barea have not had the opportunity to endanger the Carthage Eagles, apart from a shot framed by Faneva Andriatsima in the first period (20th). Just before the break, Ibrahim Amada, scorer against the DRC , was trying a shot that was not powerful enough to worry Hassen (43). For the first time since the beginning of the tournament, the Malagasy showed signs of fatigue.

As for the Eagles, they had the opportunity to open the scoring on a free kick by Wahbi Khazri. Melvin Adrien is forced to release a huge parade to push the leather over the cross (31). At the 42nd, Ghaylen Chaaleli attempts a coiled shot from right to 25 meters. The Malagasy porter, on parade, relaxes to push the ball.

After the break, Tunisia went into gear and Khazri was denied a goal for offside (46th). It is finally Ferjani Sassi, elected man of the match, who opens the scoring and allows Tunisians to catch a glimpse of the semi-finals (51st). At the 58th, Youssef Msakni scored the double that allows the Eagles to distance themselves. Naïm Sliti offers the Eagles the last goal in stoppage time.

Madagascar stops there. The group of friends can go home with their heads held high. The Barea's route will inevitably remain in the history of African football with the win against Nigeria in the first round and the elimination of the DRC in the round of 16.

As for the Tunisians, globalists in 2018, they had not been in the last four since 2004 and their home title. Sunday, July 14, the men of Alain Giresse will face Senegal for a place in the final. 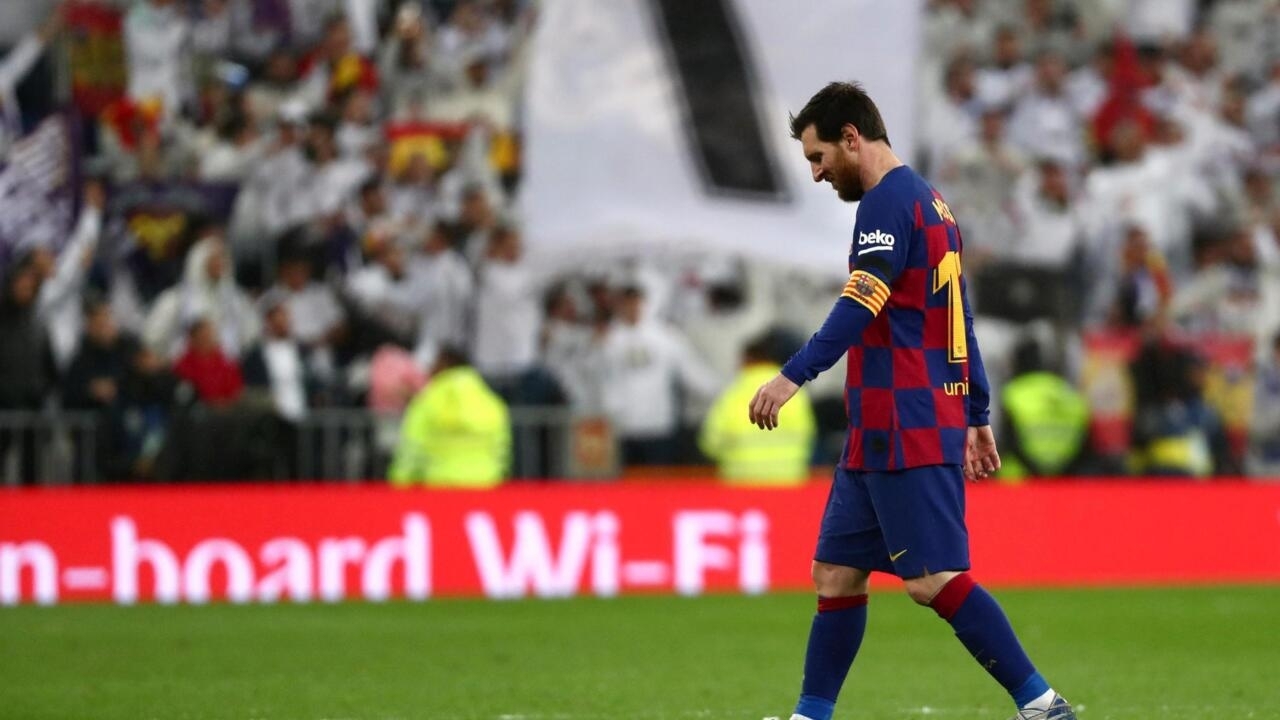 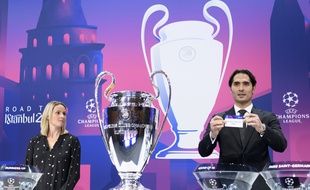 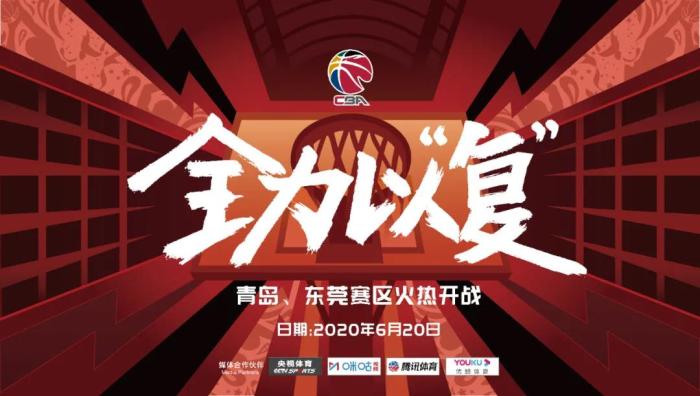 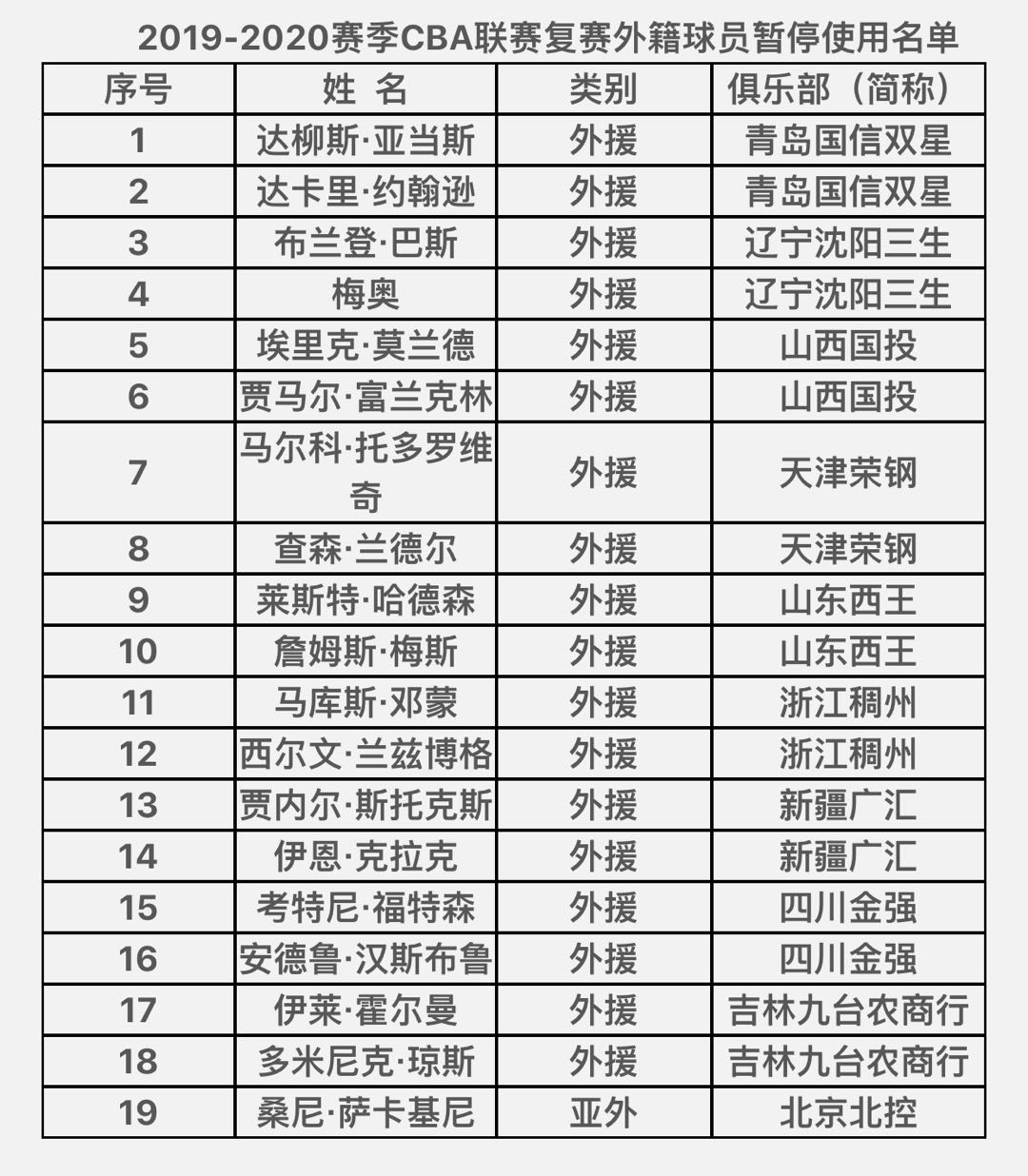 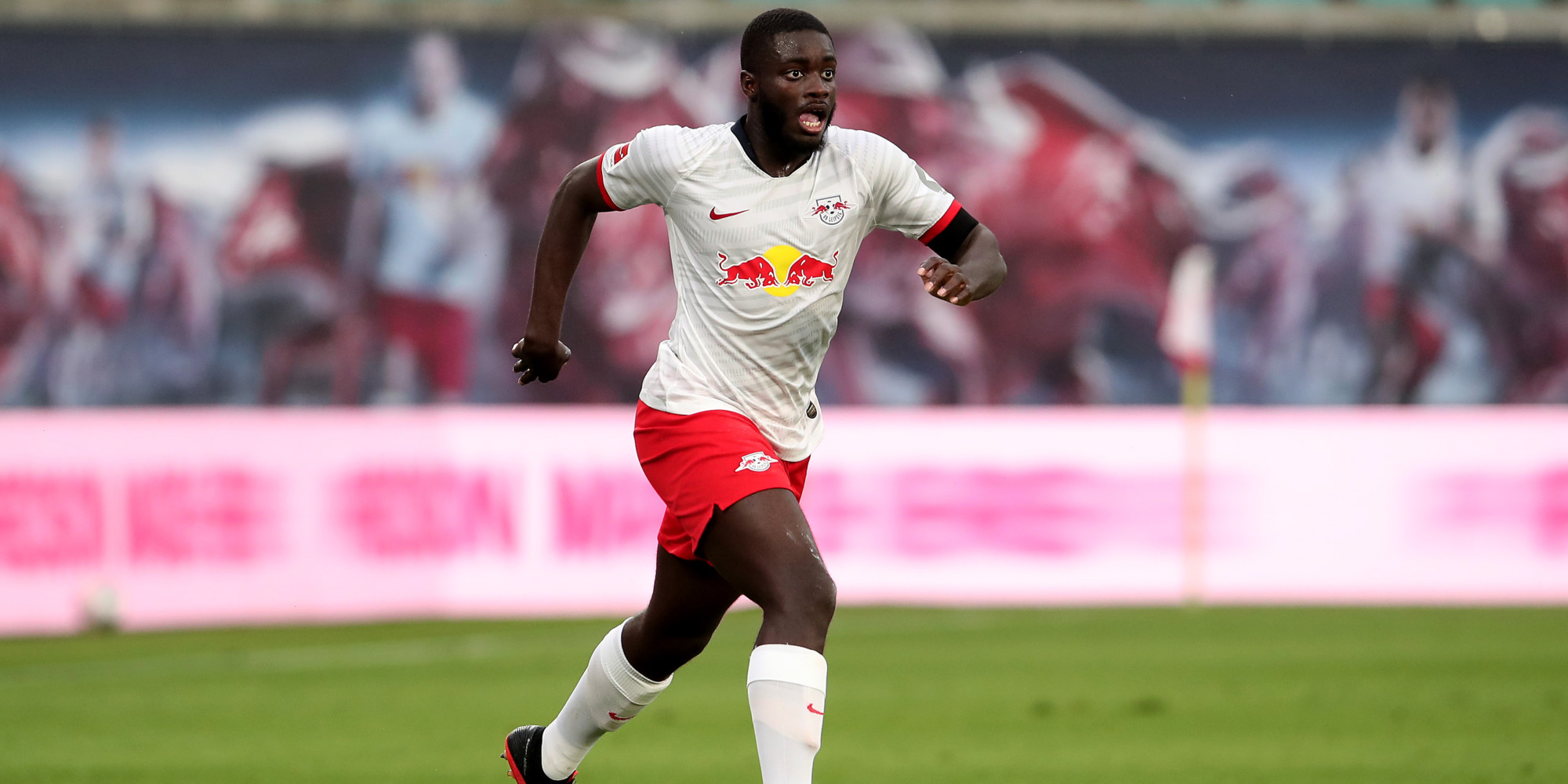 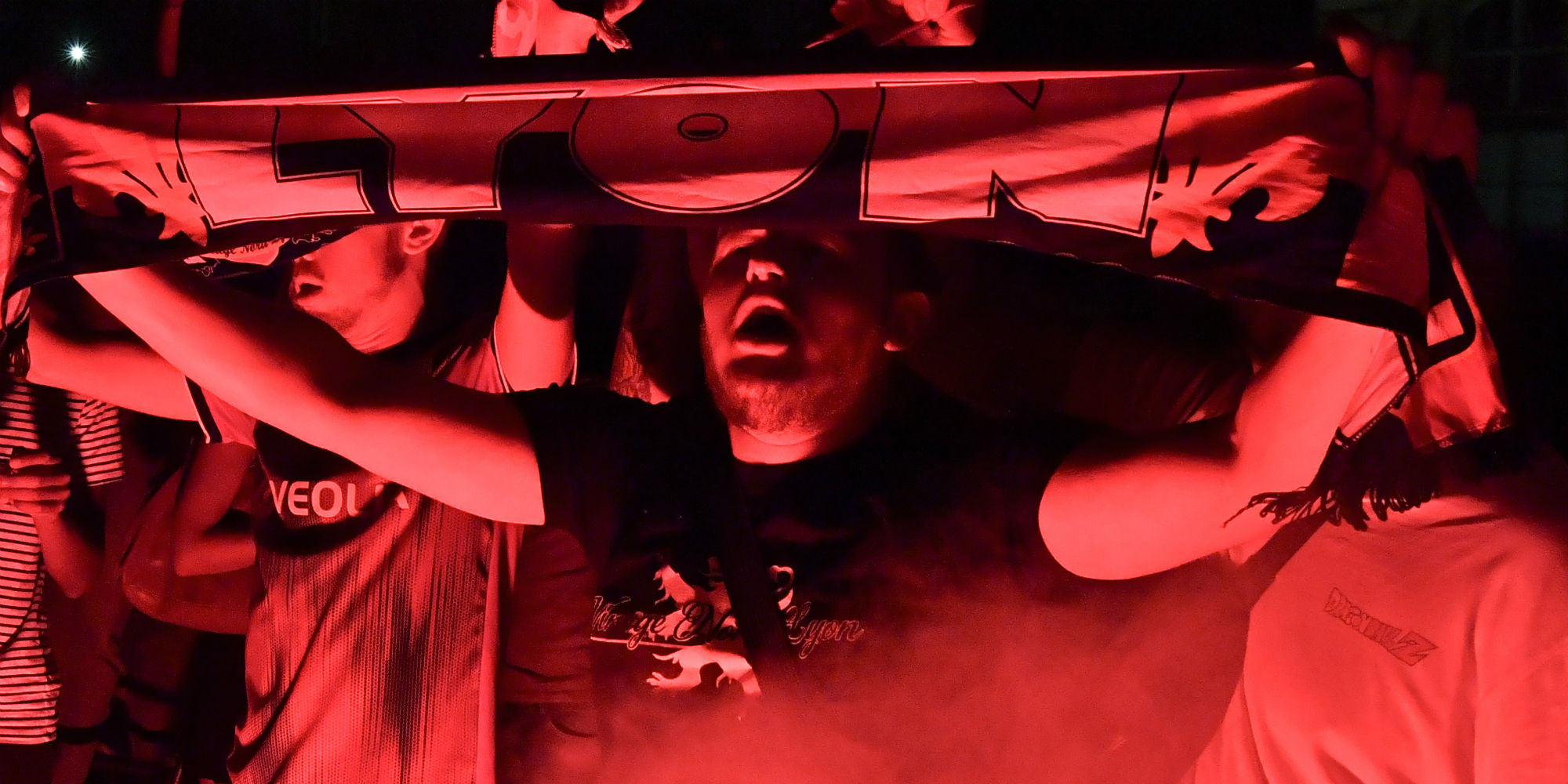 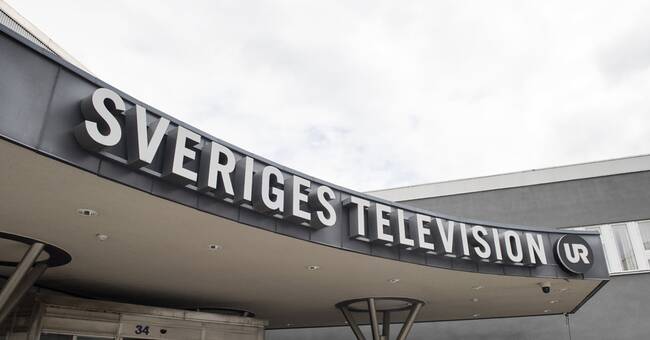 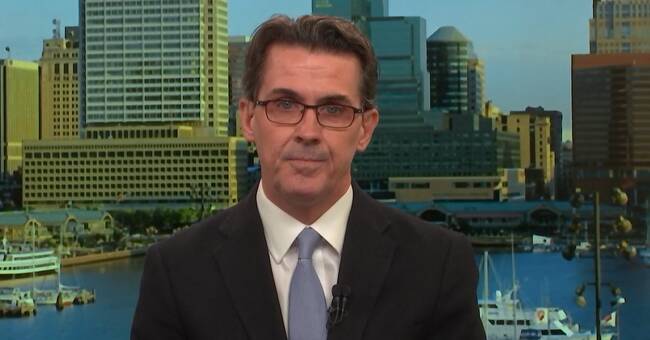 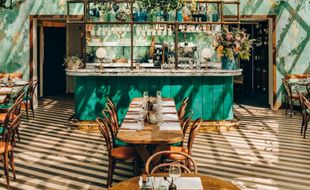 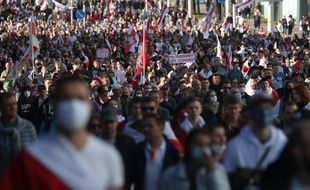 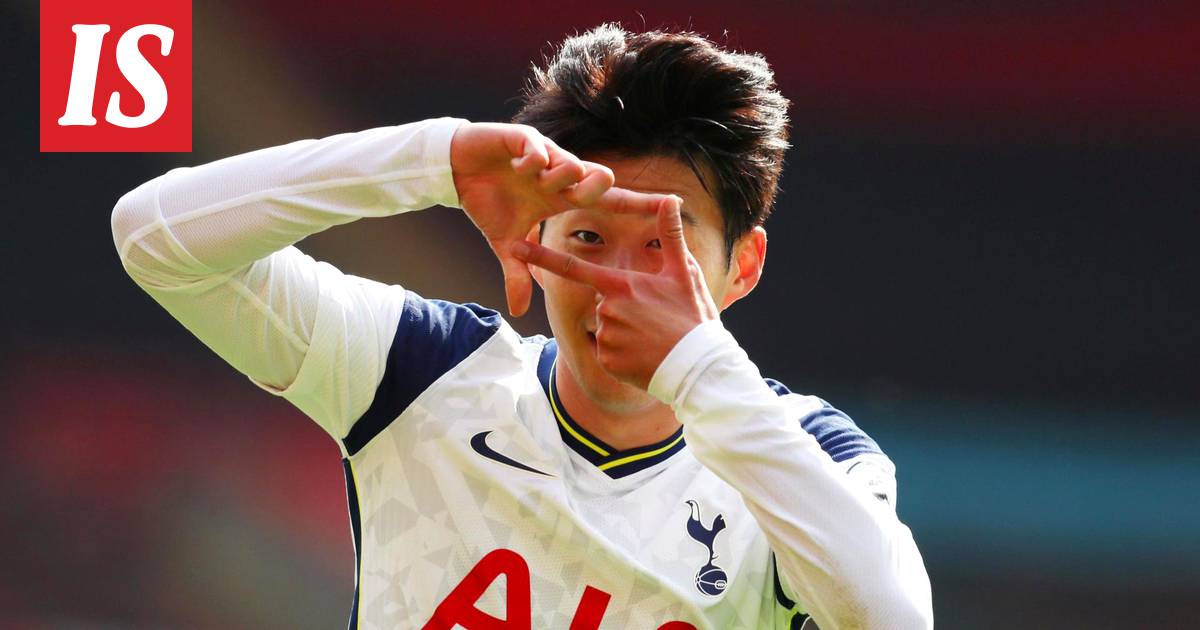