This center, located in the 14th arrondissement, is an old project of the mayor Anne Hidalgo, who wants to "symbolize the will of Paris to mark itself as a safe haven city". 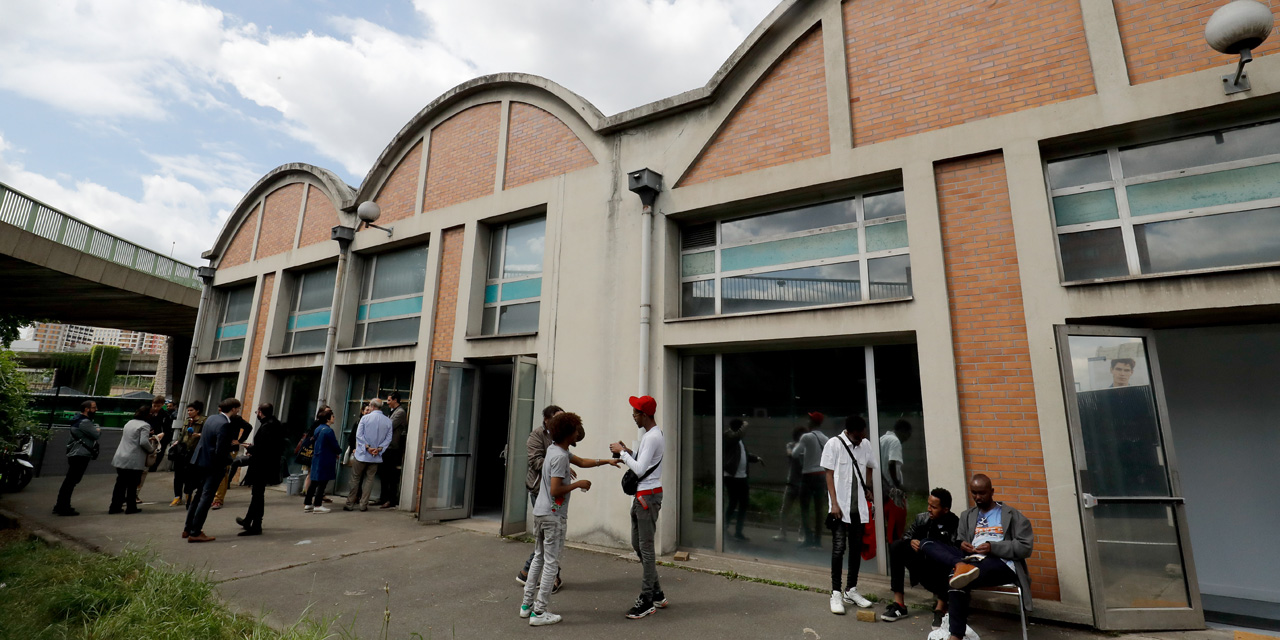 This center, located in the 14th arrondissement, is an old project of the mayor Anne Hidalgo, who wants to "symbolize the will of Paris to mark itself as a safe haven".

A "Refugee House", funded by the Paris City Council and centralizing initiatives and information for migrants, opened Thursday in the capital's 14th arrondissement, on the occasion of World Refugee Day. This center, the former project of Mayor Anne Hidalgo, wants to "symbolize the desire of Paris to mark itself as a safe haven", according to the municipality.

Located tentatively in the 14th arrondissement, on the ground floor of an emergency accommodation dedicated to families, this place "unique in France" will be permanently installed in the 19th arrondissement in two years, on the "site of Jean -Quarré ", a former high school hotel became a symbolic squat of the migrant crisis in 2015, and since 2016 converted into a shelter. The "Refugee House" will occupy part of the four-storey building.

The structure is managed by Emmaus Solidarity, already responsible for the "humanitarian center" for migrants between 2016 and 2018, Porte de la Chapelle, and the association Singa, specialized in citizen housing and employment of refugees, said Dominique Versini, assistant receptionist for refugees of the mayor of Paris. The "Refugee House", funded by the Paris City Council for 500,000 euros every year, will offer support for professional integration, French lessons or sports and cultural activities. A space will also be dedicated to citizen accommodation. "It will be a place for migrants, refugees and Parisians," said Dominique Versini. 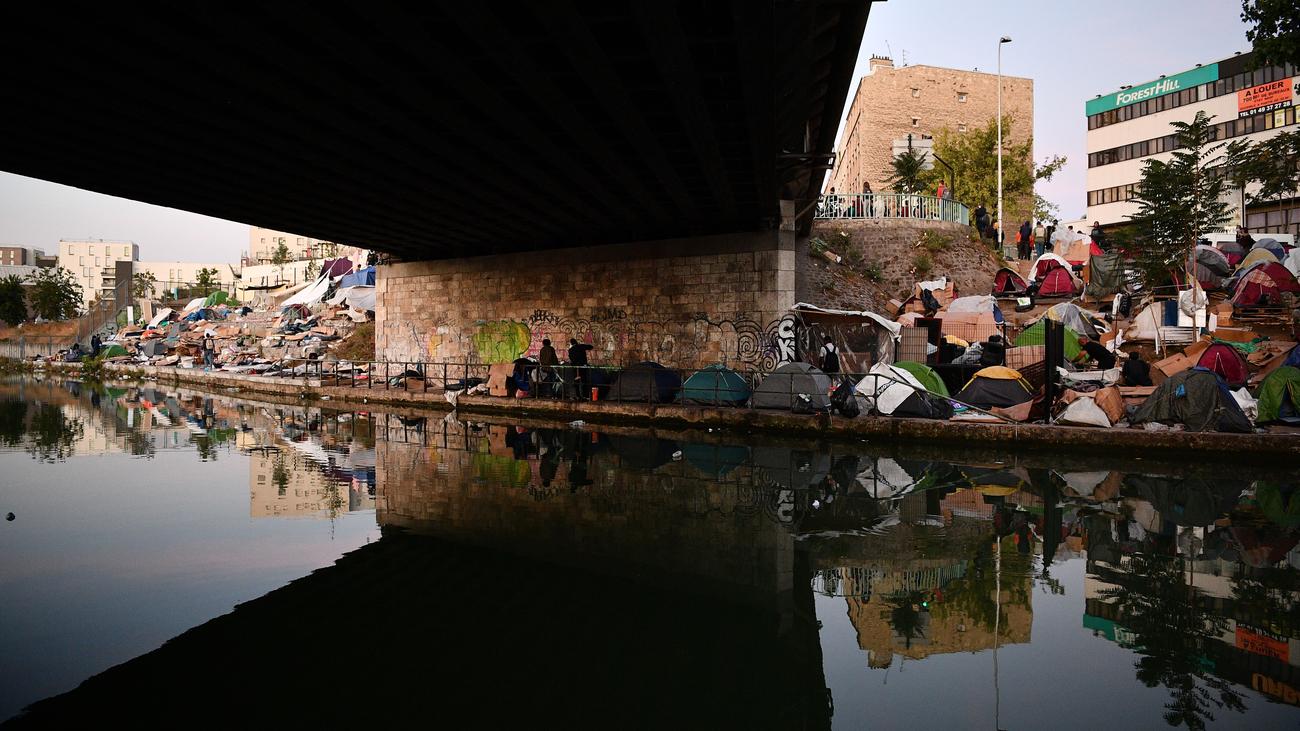 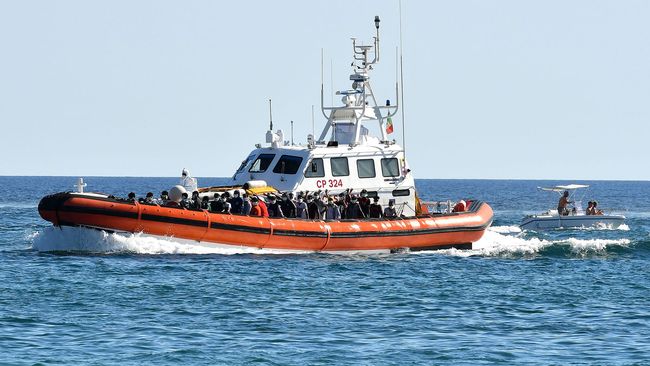 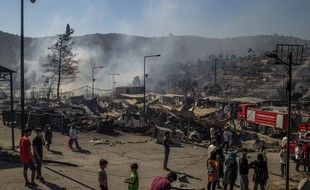 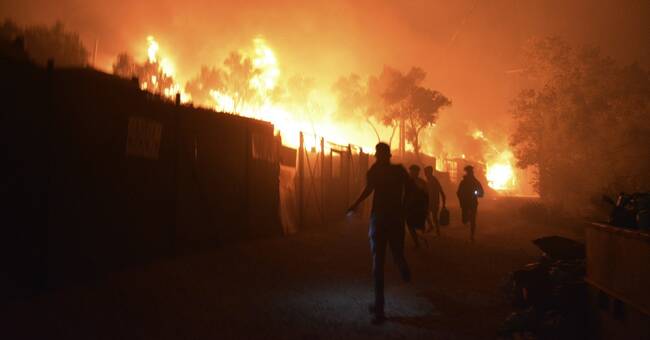 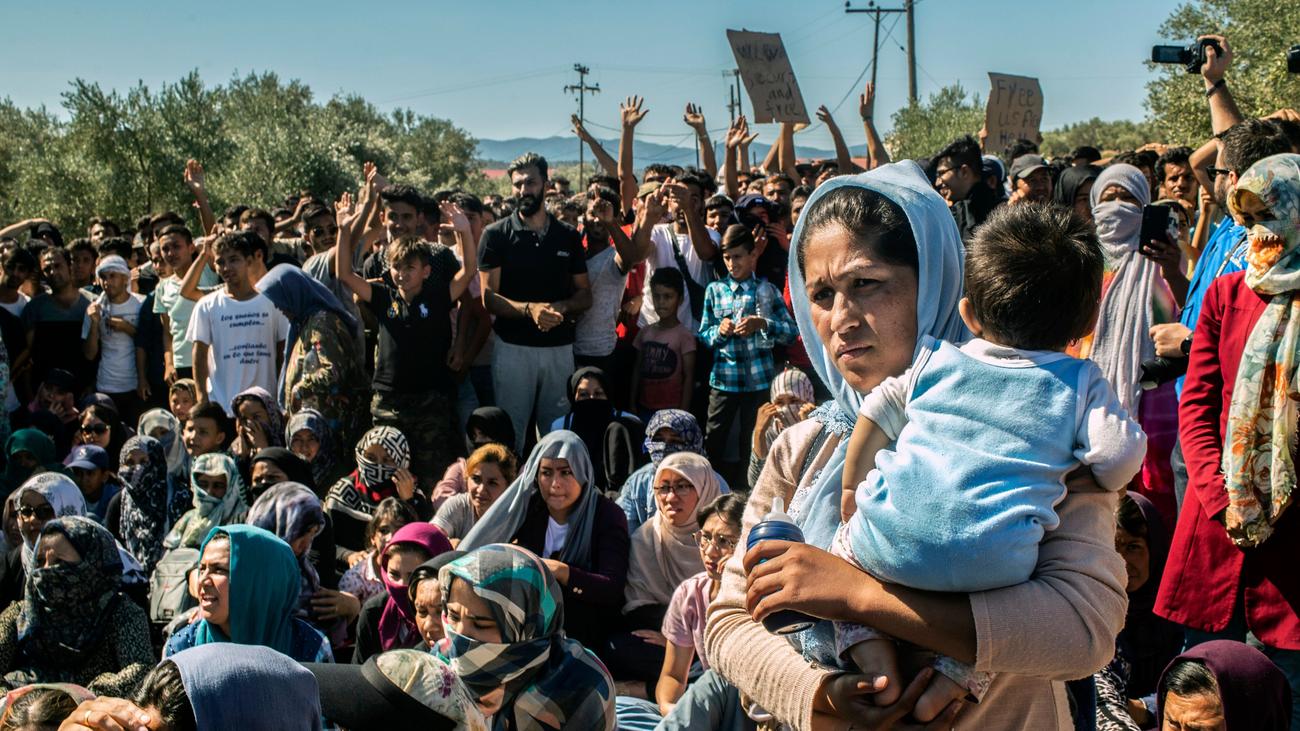 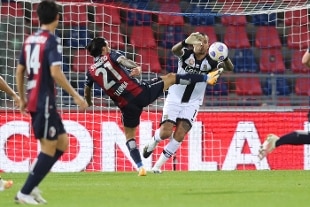 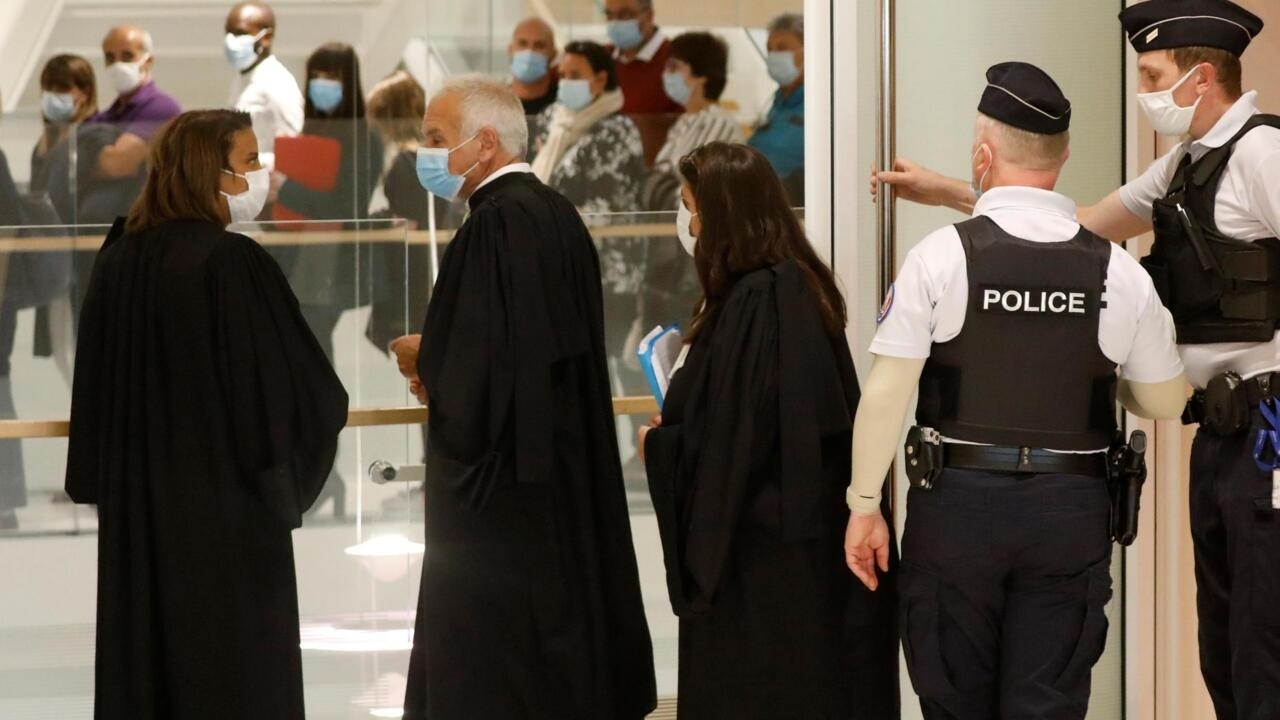