The police were warned by a neighbor of the large storage of pyrotechnic material in the 23-year-old man. &amp; Nbsp; 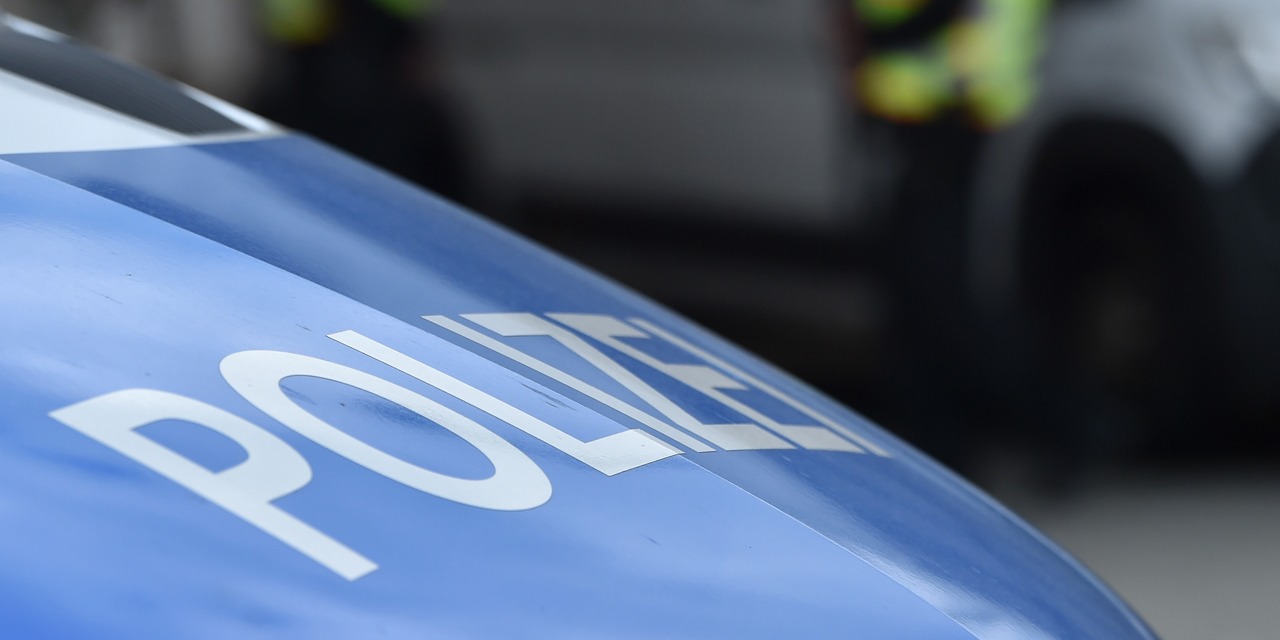 German police said Sunday seizure of 850 kilograms of fireworks and firecrackers at the home of a 23-year-old man before the New Year festivities. Police officers were warned by a neighbor of the storage of a major amount of pyrotechnic material.

The security forces found the fireworks packed in the young man's apartment, in a cellar and in two vans, a spokesman for the Hamburg police told the DPA news agency. The pyrotechnic material contained about 80 kilograms of explosive substances, which is 80 times the authorized storage limit for an individual.

A budget of 137 million euros in Germany in 2017. Fireworks and rockets hold a central place in the festivities of the New Year in Germany, revelers lighting a significant amount of fireworks from their balconies or gardens. The budget devoted by the Germans to such articles was 137 million euros last year.

Two people killed last year. But January 1 is also marked by people injured or even killed by fireworks. On the occasion of New Year 2018, two people died, one child was injured and five people had to be amputated. This year, several cases of injuries were reported even before the New Year: two people including a 14-year-old teenager lost their fingers to firecrackers and another 18 years old was hospitalized for serious burns.